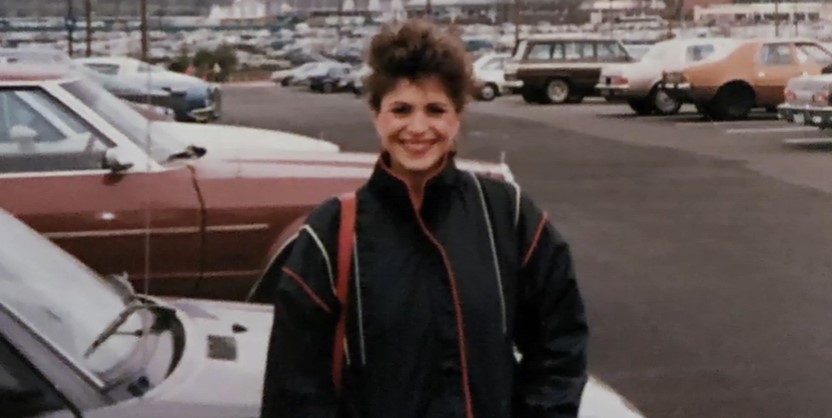 The Ripolis seemed to be the picture of a perfect American household. Brenda and Frank both had great jobs and lived in a large house in Medford, New Jersey. But all of that only turned out to be a facade as Brenda struggled to protect herself from years of controlling behavior on Frank’s part. Investigation Discovery’s ‘Love, Honor, Betray: Dear Sarah’ chronicles how Brenda’s instinct to protect herself and her daughter led to her death. If you’re wondering what happened in this case, we’ve got you covered.

How Did Brenda Ripoli Die?

Brenda Berman grew up in New Jersey and was a nutrition major at Syracuse University, New York. After graduating in 1981, she worked for the Burlington County Health Department in New Jersey. Loved ones described Brenda as an intelligent and caring individual. At her workplace, she met Frank Ripoli Jr, and the couple eventually fell in love. They married in 1986 and had a daughter, Sarah. Later, Brenda worked as a marketing executive for a company in Pennsylvania.

On April 8, 1999, Brenda was at the Medford home to pick up her things. By then, she had ended the relationship with Frank and gained custody of their daughter. On that day, Brenda’s dead body was found by authorities in the upstairs bedroom towards the corner. The 40-year-old was lying on her side and had been shot once in her head and another time in her chest. A firearm was recovered from the scene. By then, the authorities already knew who was responsible.

Investigators learned that the relationship between Brenda and Frank was not a great one. Frank, who worked as the environmental health coordinator for Burlington County, met Brenda while still married to his first wife, Lorene. When Lorene learned that Frank was cheating on her, she decided to leave him. She later talked about Frank’s controlling behavior throughout their relationship. 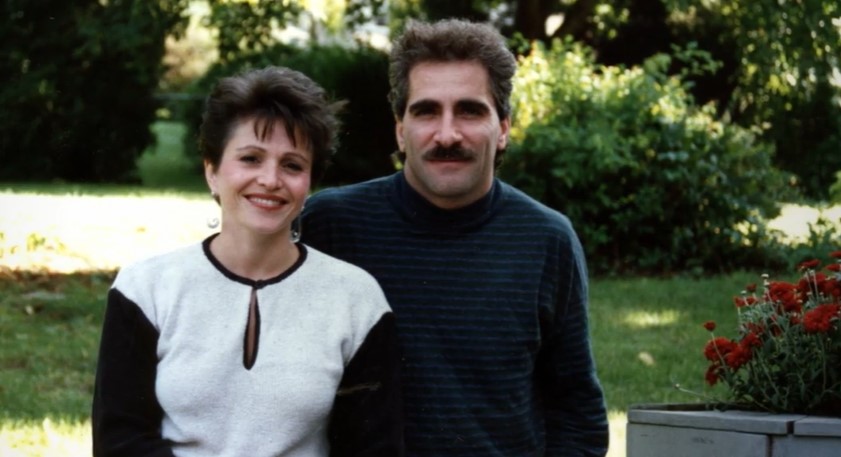 Frank then moved in with Brenda, and they married in 1986. However, she soon learned how dangerous her husband was. After their marriage, she had become his caretaker of sorts. It started with Brenda having to buy groceries every day because Frank wouldn’t eat leftovers. That soon progressed to something more. According to Brenda’s journal, Frank would ask her to engage in sexual acts she was uncomfortable with and would take pictures and record videos.

In 1996, Brenda had confided in a friend that Frank had been threatening and blackmailing her. He told Brenda that he would send the pictures and videos to her family members if she were ever to leave him. Frank added that if a judge looked at those images, Brenda would be deemed an unfit mother and lose custody of Sarah. Frank also threatened to kill her using the weapons he had at his disposal. In a letter that Brenda wrote, she said, “Maybe I was stupid for not leaving him … but I really believed that he would hurt or kill all of us. I have therefore sacrificed my life to save [my daughter’s] life and the lives of my family members.”

Frank also had multiple affairs during his marriage to Brenda. But in March 1999, she finally garnered the courage to leave him and take Sarah with her. Brenda moved to Florida for a while but had to come back on her lawyer’s advice. She immediately began custody proceedings, eventually gaining full custody of Sarah. On the day of the murder, Brenda went to their home to pick up her things after Frank assured her his father would be there.

While Sarah, then six, and her grandfather were in the house, Brenda collected her things. Many years later, Sarah recollected, “She walked up the stairs, I heard her scream, ‘Frank, No!’ I’ll never forget the sound of the gunshot. It sounded like two bricks landing together. My pop-pop slept through it. I was sitting there. I knew something was wrong.” Her grandfather later told her that Brenda was in heaven.

Where is Frank Ripoli Jr Now? 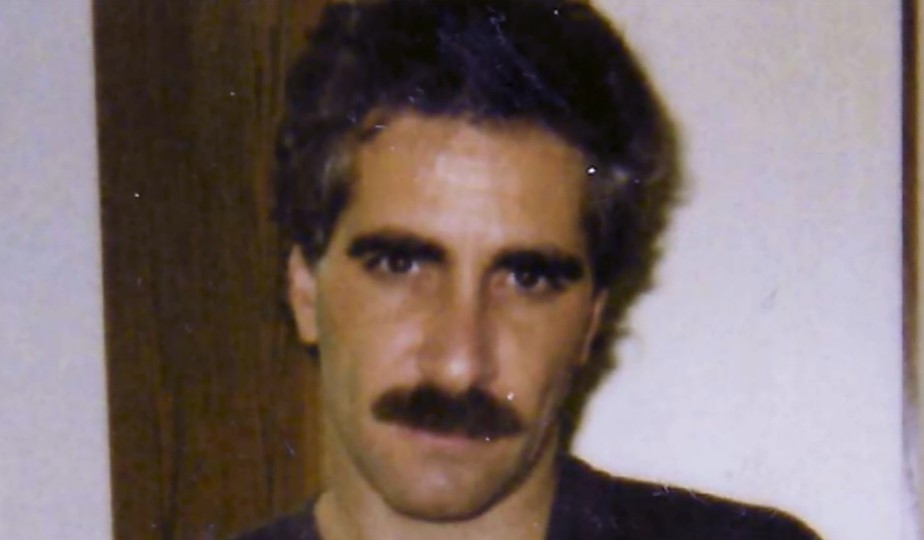 In June 2001, Frank pled guilty to aggravated manslaughter. But he claimed that he was irrational at the time because of his Xanax addiction. When asked if he shot Brenda accidentally, Frank only said, “No.” He was sentenced to 18 years behind bars. Frank was released in 2016 after serving 15 of the 18-year sentence. While in prison, Frank wanted his daughter to visit him. Not much is known about Frank’s whereabouts since his release. Sarah, now an adult, has stated that her father had not tried to talk to her after his release, and she wanted it to stay that way.