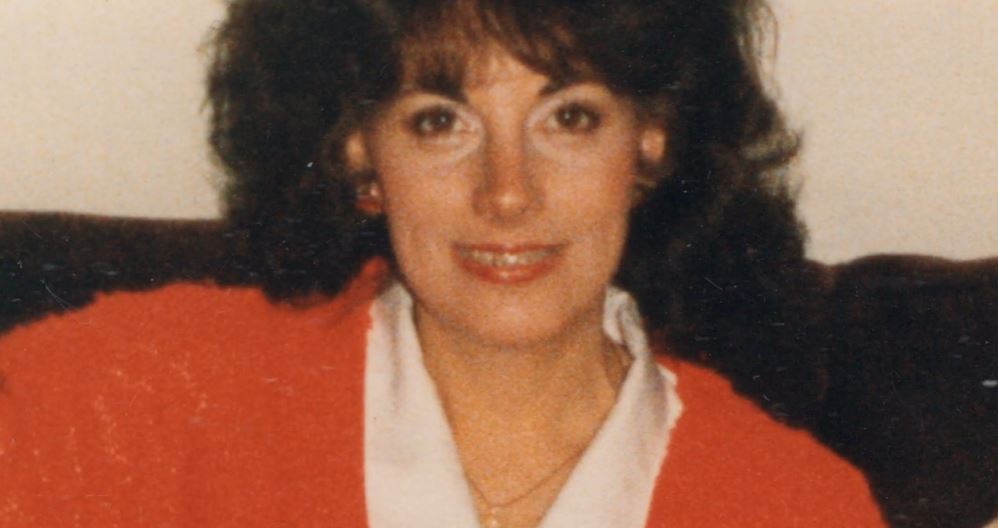 When Brenda Schaefer’s family noticed that she had disappeared, the suspicion fell right on her fiance, Melvin Henry Ignatow. But despite months of pursuing that lead, the authorities were able to get nowhere. Investigation Discovery’s ‘Evil Lives Here: He Got Away With Murder’ delves into the highly controversial case of Brenda’s slaying at the hands of Mel. Despite an eyewitness and a taped conversation alluding to his involvement, Mel was acquitted by a jury in 1991. So, if you’re curious about how Mel was able to walk away despite having killed his partner, we’ve got you covered.

How Did Brenda Schaefer Die?

Brenda Sue Schaefer was born in Louisville, Kentucky, in April 1952. She worked as a nursing assistant in the same city and was described as a pretty, smart, and punctual woman who was always reliable. The 36-year-old met Mel on a blind date in 1986. He was a divorcee and a father of three at the time. The couple hit it off, and in February 1987, Mel proposed to her, with Brenda saying yes. Things seemed to have been on the right track for them until September 1988.

Brenda visited Mel on September 24, but nobody ever saw or heard from her again. The next day, her car was found by a highway with a slashed tire and a broken window. The authorities considered a possible kidnapping. But even after months of searching for her and following many leads, Brenda’s whereabouts were elusive. It was in January 1990 that new information led to her remains. Brenda was found buried in the woods behind a house in Louiseville. She had been there for a while. She was buried in garbage bags and was tied up with ropes. The case only got more controversial from there.

Brenda’s family and loved ones considered Mel responsible for her disappearance. Her brother later stated that Brenda told him about breaking off the engagement with Mel because of his peculiar behavior. She told others that Mel could be abusive. When questioned, Mel claimed that they were doing fine in their relationship and that they had even set their wedding date. He told the police that he last saw Brenda at around 11 PM on September 24 when she left his place in her car. 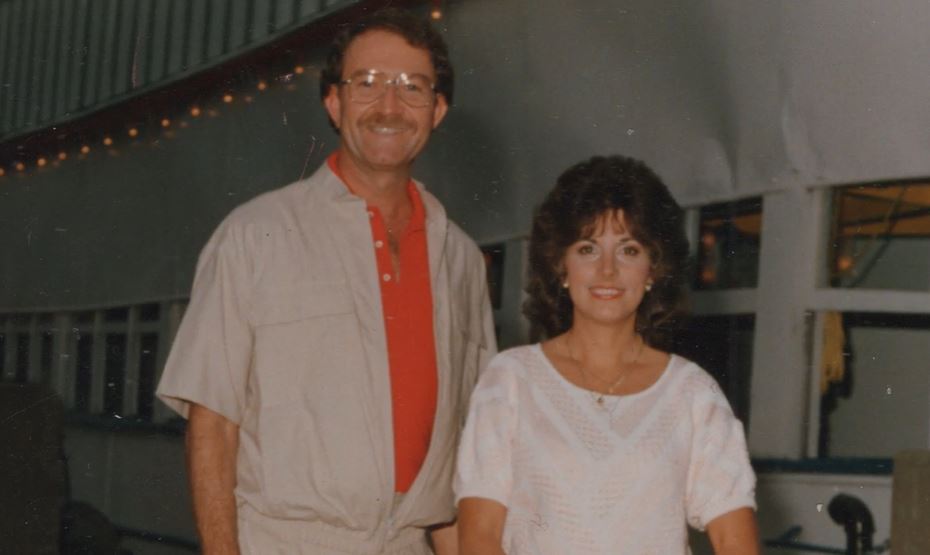 As days turned to months, the authorities were at a loss when it came to solving the disappearance. They suspected Brenda had been murdered, but there was no body or eyewitnesses to make any headway in the case. But that changed when Mel agreed to be questioned in front of a federal grand jury to clear his name. During the testimony, Mel talked of an ex-girlfriend of his, Mary Ann Shore. This would turn out to be a monumental lead in the case later on.

Mary was also requested to appear before a grand jury, and after her inconsistent statements were picked apart by the prosecution, she fled from the witness stand. When she was further investigated, she admitted to helping Mel torture and bury Brenda. She stated that Mel brought Brenda to her house for what he called a “sex therapy” class. When Brenda tried to leave, Mel stripped her and tied her to a glass coffee table. He then proceeded to torture and sexually abused her for hours while Mary took photographs of the ordeal. Mel even wrote down the things he was going to do to Brenda on a piece of paper before he began the torture.

Then, Mary said that Mel suffocated Brenda with chloroform, and she assisted him in burying Brenda in a hole behind her house. Mary said she helped him dig the grave weeks before the murder. The authorities now had a witness to the crime but hoped to garner more evidence. They got Mary to wear a wire while she talked to Mel. In January 1990, the taped conversation took place, and in it, Mel was heard berating Mary and urging her not to take a lie detector test. He also talked about burying something.

With this, the authorities felt they had enough and went to trial. But in a shock result, despite the witness testimony and the recorded conversation, Mel was acquitted in December 1991. The jury did not believe Mary’s account, and her behavior undermined her testimony. Mel was a free man. But that changed just a few months later when someone working at Mel’s old house discovered something truly horrifying. The worker found a plastic bag with Brenda’s jewelry and rolls of undeveloped film. The authorities had the rolls developed to reveal about 105 photographs that showed Mel torturing and sexually assaulting Mel.

How Did Mel Ignatow Die? 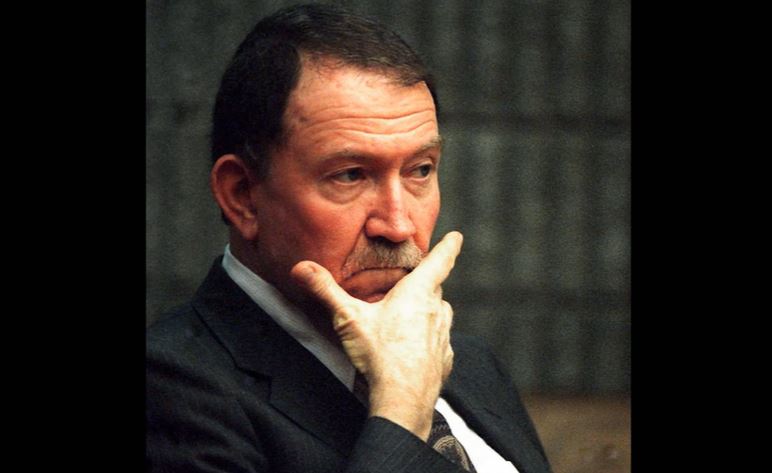 Despite the new evidence, Mel could not be tried for the murder again because of the double jeopardy law. However, he was charged with perjury for lying under oath when he said he didn’t kill Brenda. He pleaded guilty to federal perjury charges. Mel confessed to killing Brenda eventually. Ultimately, Mel spent about 10 years in prison for separate perjury convictions. He was released from prison in December 2006. On September 1, 2008, Mel was found dead in his home after an accidental fall that led to a cut. He bled to death. Mel was 70 years old at the time.