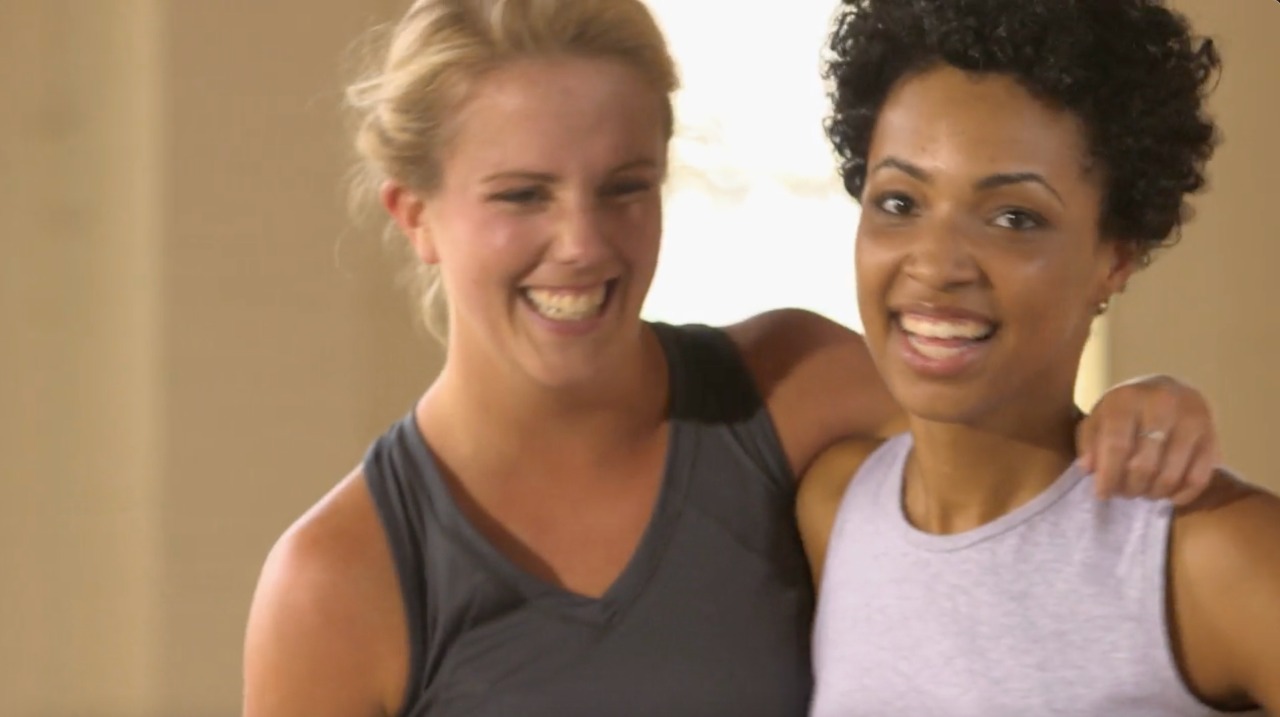 Investigation Discovery’s ‘Deadly Affairs: Betrayed By Love: Excessive Force’ follows two crimes, one of which involves the gruesome double murder of 18-year-old Brenda Spicer and 24-year-old Joel Tillis. While Brenda’s body was found in Louisiana in March 1987, Joel’s body was discovered in a grassy field in Arkansas. The episode chronicles how investigators caught the perpetrator, taking the viewers chronologically through the chain of events. If you are interested to know the killer’s identity and current whereabouts, here’s what we know.

How Did Brenda Spicer and Joel Tillis Die?

Brenda Lee Spicer was born on June 4, 1968, and was a one-time Northeast Louisiana basketball player. She was the roommate and best friend of Joel LaShaughn Tillis, born in 1965, and Northeast Louisiana University’s star basketball player. Joel had testified that she knew Brenda since 1986 when she was a senior and Brenda was a freshman. Their friends and families remember them as two fine young ladies, very driven and focused, who would have made tremendous contributions to society.

According to court records, Brenda had resigned from school by March 1987 but was there in their room on March 5, 1987. Joel’s last home game was on March 5, and the two best friends had decided to celebrate after the game. But when she did not show up all evening, Joel filed a missing person report with the Louisiana police. Brenda’s body was discovered in a garbage bag in a trash bin within the university compound by the groundskeeper on March 6, 1987.

Brenda’s autopsy revealed the cause of death was heart failure due to strangulation. The coroner estimated she was murdered around 7:00 pm on March 5. The Memphis Police Department located Joel’s body on June 11, 1989, in a dry ditch about 30 feet off U.S. 70 in St. Francis County. Though the body was poorly decomposed, the medical examiner determined she died of strangulation.

Brenda drove Joel to the stadium at approximately 5:45 pm on March 5. That was the last time she was ever seen alive. The police attempted to retrace her steps and found Brenda’s car parked nearby. The investigators found a card in the car’s glove box that seemed to be written by a disgruntled lover. It read something like Brenda hanging onto Joel like “a whipped puppy.” However, the investigators did not have to look far since the card was signed – Irvin Bolden Jr. 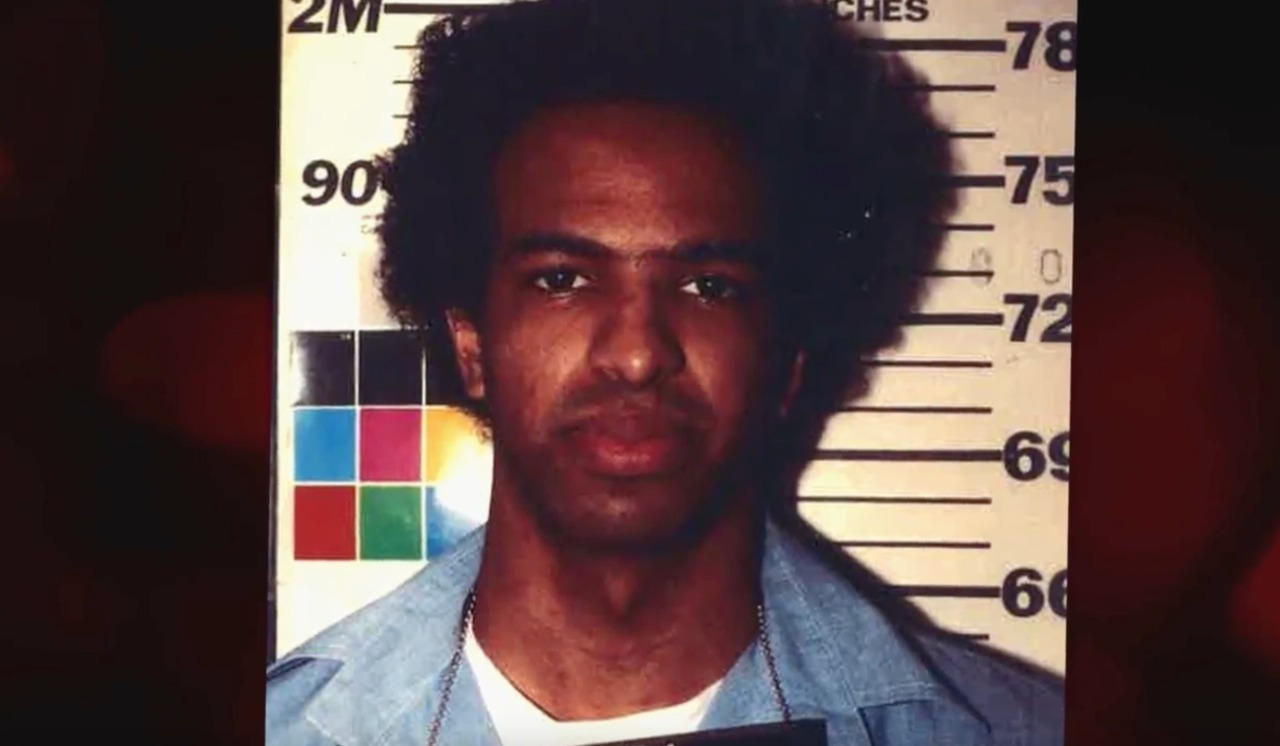 Friends of Brenda and Joel, including Donnye Collins, stated how the two girls were like sisters, always hanging together and. having fun. However, there were rumors in town that their association allegedly transcended the boundaries of a platonic relationship. This made Joel’s erstwhile boyfriend, Irvin, jealous, and he reportedly had multiple fights with Brenda over the issue. The friends also stated he forbade Joel from hanging out with her, but she refused to listen. The investigators brought in Irvin for questions about two weeks after the discovery of Brenda’s body.

Irvin admitted to meeting Brenda outside the stadium on March 5 after she had dropped Joel off at the stadium. However, he contended he went to the game after that and had no idea what happened to Brenda. But the police found the timeline suspicious, with him being the last person to see Brenda alive. They charged him with second-degree murder. Irvin was tried in Louisiana state court in 1988 but was acquitted after Joel vouched for him and testified he never left during the game.

After the trial, Irvin could not concentrate on his studies and quit school, staying at home all day. Joel grows increasingly frustrated with her boyfriend and moves to Memphis to build a successful career in April 1988. She was an assistant manager at the Lady Foot Locker at the Mall of Memphis. A month later, Irvin moved in with her in Memphis, and they had frequent fights, according to the show. On May 19, 1989, Irvin called the Memphis Police Department to report Joel missing.

On June 11, 1989, a motorist discovered the decomposed body of Joel in a grassy field in Arkansas, about 25 miles from Memphis, Tennessee. Wrapped in a sheet, there was not much left of the body, and the coroner identified it with the help of dental records. When the investigators searched Joel’s apartment, they found sheets identical to the one the body was wrapped in. With Irvin being the only one having access to the apartment, he became the prime suspect in a murder investigation again. The only problem was he had absconded, and the investigators could not locate him.

Where is Irvin Bolden Jr. Today?

In March 1991, a woman named Valerie Crawford told the Delaware Police Department in New Jersey that her former live-in boyfriend was making unusual life threats to her after they had recently broken off. She claimed he had told her he had killed two women before and would murder Valerie too. The investigators learned the boyfriend was none other than Irvin Bolden Jr. When they brought him in for questioning, he confessed to the murders of Brenda and Joel. In April 1991, Irvin was extradited to Memphis to stand trial for Joel’s murder.

Irvin pleaded guilty to voluntary manslaughter and was sentenced to 10 years in prison. However, he could not be tried for Brenda’s murder since he had been acquitted and could not be tried for the same crime again due to the double jeopardy rule. But the Louisiana prosecutors tried him for lying to the court, and he was found guilty of perjury in January 1995. He received the maximum sentence of 10 years in prison, which would run concurrently with his earlier sentencing in Tennessee. After serving seven years, he was released from prison in November 1998.