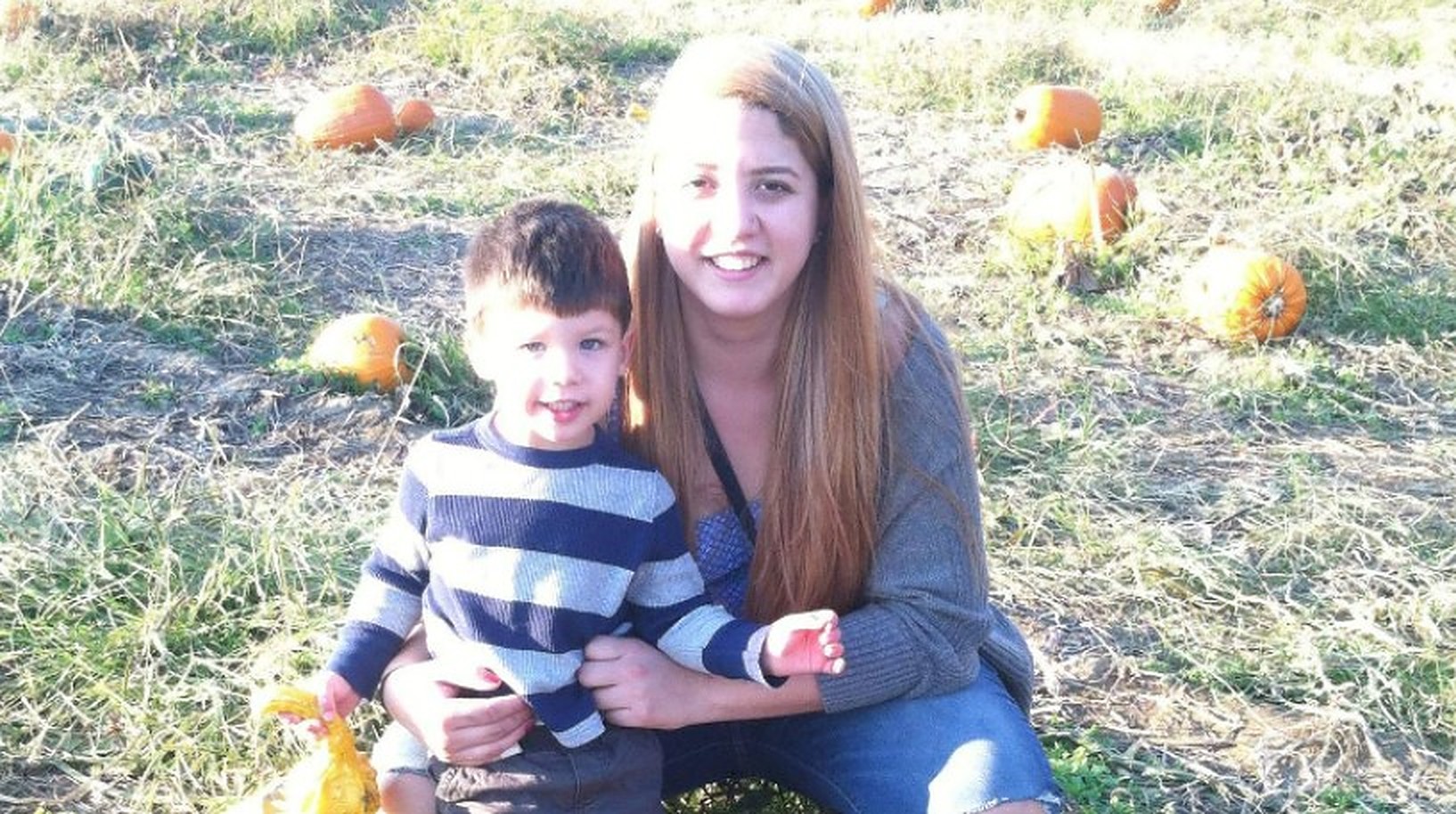 Episode 5 of Investigation Discovery’s ‘Caught in the Net’ delves into the tragic murder of Brendan Creato, a 3-year-old boy from Haddon Township, New Jersey. After he was found slain in a wooden area by the police, little did they imagine that someone unexpectedly close to him was involved in his shocking death. Here is a closer look at this heartbreaking case and the events that led up to the unfortunate event.

How Did Brendan Creato Die?

Brendan Creato was born on June 1, 2012, to high school sweethearts Samantha Denoto and David Creato Jr. AKA DJ. Loved ones described him as a friendly and energetic little child and the apple of everyone’s eyes. As per Samantha, she parted ways with DJ after he was allegedly unfaithful to her, and they shared joint custody of their son. Brendan used to visit his father frequently and was staying the night at his apartment on the night of October 12, 2015.

However, the following morning at around 6:30 am, an extremely worried DJ called his mother, Lisa, and the police to report that Brendan was missing from the house. DJ added that the toddler had most likely opened the front door of the second-floor apartment and wandered off on his own. What followed was an extensive 3-hour search that ended with Brendan’s body being discovered by the K-9 unit in Cooper River Park, not far from DJ’s apartment.

The young boy was found lying face down, partially submerged in a creek, still wearing his pajamas and socks. Though sexual assault and drugging were ruled out, at least three autopsies and several crime scene examinations were carried out. The autopsy results concluded that Brendan likely died from oxygen deprivation for at least 30 to 90 seconds. According to the state medical examiner, Brendan died from “homicidal violence,” but he was unable to establish the exact cause or time of death.

At the time of the incident, a 22-year-old DJ Creato was dating Julia Stensky, whom he met on a dating app in June 2015. She was then a 17-year-old student at Pace University in New York City. Shortly after Brendan’s death, Julia reportedly wrote in a now-deleted Tumblr post that she might be facing charges in a homicide investigation. She further stated that her boyfriend was involved as well, and he couldn’t leave the state he lived in. This pointed the police toward DJ, and they took his phone during questioning for examination.

After a thorough search and extraction of deleted data, it was revealed that DJ and Julia had corresponded through more than 9,000 texts over the past four months, wherein some of the texts expressed her disdain towards Brendan. According to investigators, Julia was not too fond of children and had repeatedly given DJ an ultimatum to choose either her or Brendan. The texts retrieved from his phone further insinuated that DJ was also seemingly insecure about a collegemate that Julia was frequently spending time with.

On top of that, Julia repeatedly told DJ to either give up Brendan’s custody or break up with her, leading to intense feelings of jealousy and paranoia arising in DJ’s mind. Meanwhile, the forensic investigation showed that the toddler’s socks were rather clean, given the muddy area he was found in. This ruled out the possibility that Brendan had walked there on his own, along with his family’s claim that the boy was extremely afraid of the dark. A closer look at DJ’s apartment also canceled out his claims of a forced entry or how he suggested his son might have left the apartment.

Soon, the digital experts examining DJ’s phone shared that he was last seen online on Julia’s Snapchat account around 1:37 am on October 13, 2015. This contradicted his statement to the police, where he said that he went to sleep around 10 pm on October 12 and only woke up at 6 am the next morning to find his son missing. Also, reports divulged that a couple of days before the murder, DJ took a photo of the spot Brendan was found on his phone. It was DJ’s favorite spot, which he used to consider “spiritual,” and Julia later testified that she had visited it several times before with her boyfriend.

In addition, Julia and DJ fought several times over Brendan’s presence while she was visiting the weekend before the boy passed away, after which she left for college the next morning. Based on DJ’s claims being inconsistent with the evidence obtained, as well as a thorough evaluation of the chain of events, the authorities concluded that DJ had most likely killed his son in a fit of insecurity over his relationship. He was arrested on January 11, 2016, on the charges of first-degree homicide and second-degree child endangerment.

Where is David Creato Jr. Now?

Following David Creato Jr.’s arraignment on murder charges, the prosecutors were able to establish his motive based on the collected evidence. After several delays, mainly due to a lack of clarity on the forensic report, the trial finally commenced in April 2017. Despite questioning several witnesses, including Samantha and Julia, and re-examining forensic evidence, the jury was unable to make a conclusive decision, and the judge declared it a mistrial. 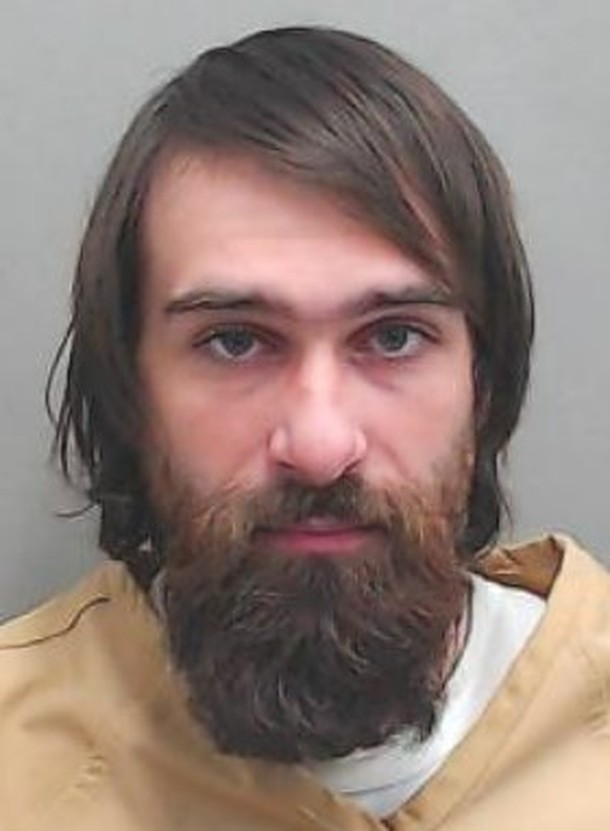 On August 23, 2017, DJ pleaded guilty to aggravated manslaughter in Brendan’s death. He confessed that he had “recklessly caused his son’s death under circumstances manifesting extreme indifference to the value of human life by depriving Brendan of oxygen.” According to the show, it was established that DJ suffocated his son to death with a pillow before carrying him to Cooper River Park and placing him there.

On September 29, 2017, David Creato Jr. was sentenced to 10 years in prison. He is presently incarcerated at the Bayside State Prison in Leesburg, New Jersey. He shall be eligible for parole on July 9, 2024, after serving the mandatory 8 years and six months of his sentence and may also be released on the same date.