In October 1995, the authorities were alerted to a large fire in Teller County, Colorado. After getting it under control, they placed a police officer on guard duty because arson was suspected. But sadly, the blaze turned out to be an elaborate effort to target cops, leading to the death of Brent Andrew Holloway. Investigation Discovery’s ‘Homicide Hunter: Lt. Joe Kenda: Manifesto’ chronicles how a man who wanted revenge ended up killing a young officer. So, let’s find out what happened then, shall we?

How Did Brent Andrew Holloway Die?

After Brent Andrew Holloway graduated high school from Cardington, Ohio, in 1987, he married his high school sweetheart, Kelly. The couple vacationed in Colorado in 1990 and were so enamored by the breathtaking mountains that they eventually decided to settle there. While Brent always wanted to work in law enforcement, Kelly became a nurse, and the couple enjoyed a peaceful life in Divide, Colorado. The 26-year-old became a full-time deputy in 1994 and was guarding a burned building when tragedy struck in October 1995.

Officers spoke to Brent over the radio at around 6 am on October 16, 1995. Upon not hearing from the young officer for a while, they decided to check on him. A co-worker, who also happened to be Brent’s best friend, found him in his patrol car with a shotgun wound to the head. Brent was found sitting upright in the vehicle with extensive blood spatter; it was clear that it was a homicide.

The authorities found a stolen car close to the crime scene, leading them to Adam Cooper. At the time, the 28-year-old had stolen his roommate’s vehicle on October 2, 1995. Looking into Adam, they realized that he had been in prison for multiple burglary convictions before being paroled out in 1992. In the days leading up to Adam stealing the car, he had a rough time. Apart from losing his job in Colorado Springs, Colorado, a woman turned Adam down recently, and his stepfather left his mom for a job in Guam. 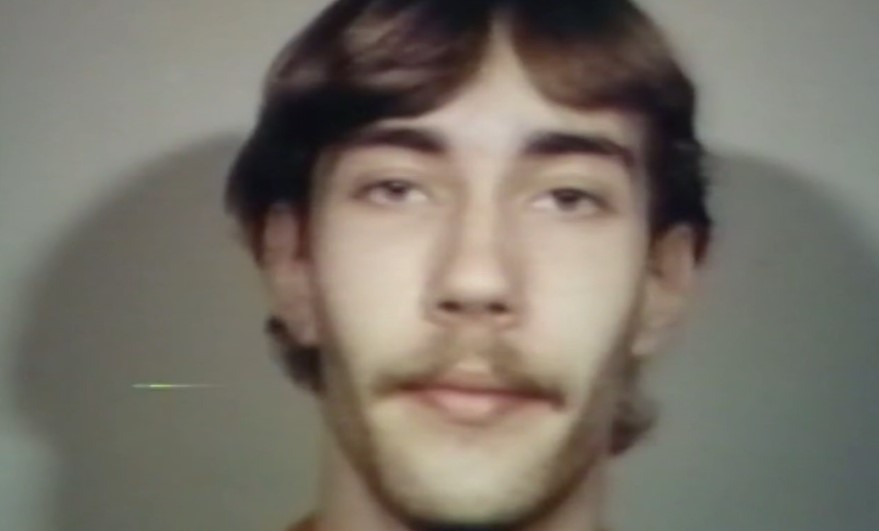 While going through the turmoil, Adam stole his roommate’s car and a police scanner, seemingly going off the radar for about two weeks before surfacing again. The authorities believed that he set fire to a cabin in Teller County to lure police officers there to kill them. When Adam found out that Brent was to stand guard by the cabin, he snuck up on the deputy during the early morning hours on October 16. Then, Adam shot Brent in the left cheek, killing him. Following that, he fled to another cabin nearby, where the authorities found him later.

Although Adam killed himself before the police could do anything, they found a note that seemed to explain his motivations. In the note, Adam wrote, “Eventually, the cops will show up, and I will do my best to get as many of them as I can before they kill me. I only want to kill cops, but I will kill whoever gets in my way.” Adam seemed to place the blame on the system, and it was clear that he set a trap to murder cops. Since he didn’t consider the firefighters coming, he waited until they were gone. The note also mentioned, “I’m still on a suicide mission. Only now, I want vengeance. I am a killer now.”

How Did Adam Cooper Die?

At around 10:15 am on October 17, 1995, authorities entered what they thought was a vacant cabin and heard a gun slide upstairs. One of the officers ran up and found Adam lying in bed with a gun in his mouth. The firearm belonged to Deputy Brent Holloway. Before the officer could react, Adam shot himself. In a letter he wrote for his mother, Adam talked about trying to kill himself in other ways. He tried poisoning himself using the car’s exhaust and later couldn’t get himself to use the shotgun.

Adam’s note also appeared to show that he was sorry for killing Brent. Part of it read, “Mother, I have taken a life, and I can’t find words to describe what I feel. It’s the most horrible thing. Horrible isn’t good enough, though. I don’t think there is a word for how I feel. I want to be dead, and soon I will be.” Another segment further seemed to solidify his regret, “You didn’t raise me like this, mom. How did I become this? Lord, please forgive me. I am sorry, but I know that it’s not enough.”