Are Brett and Olivia From Married at First Sight Still Together? 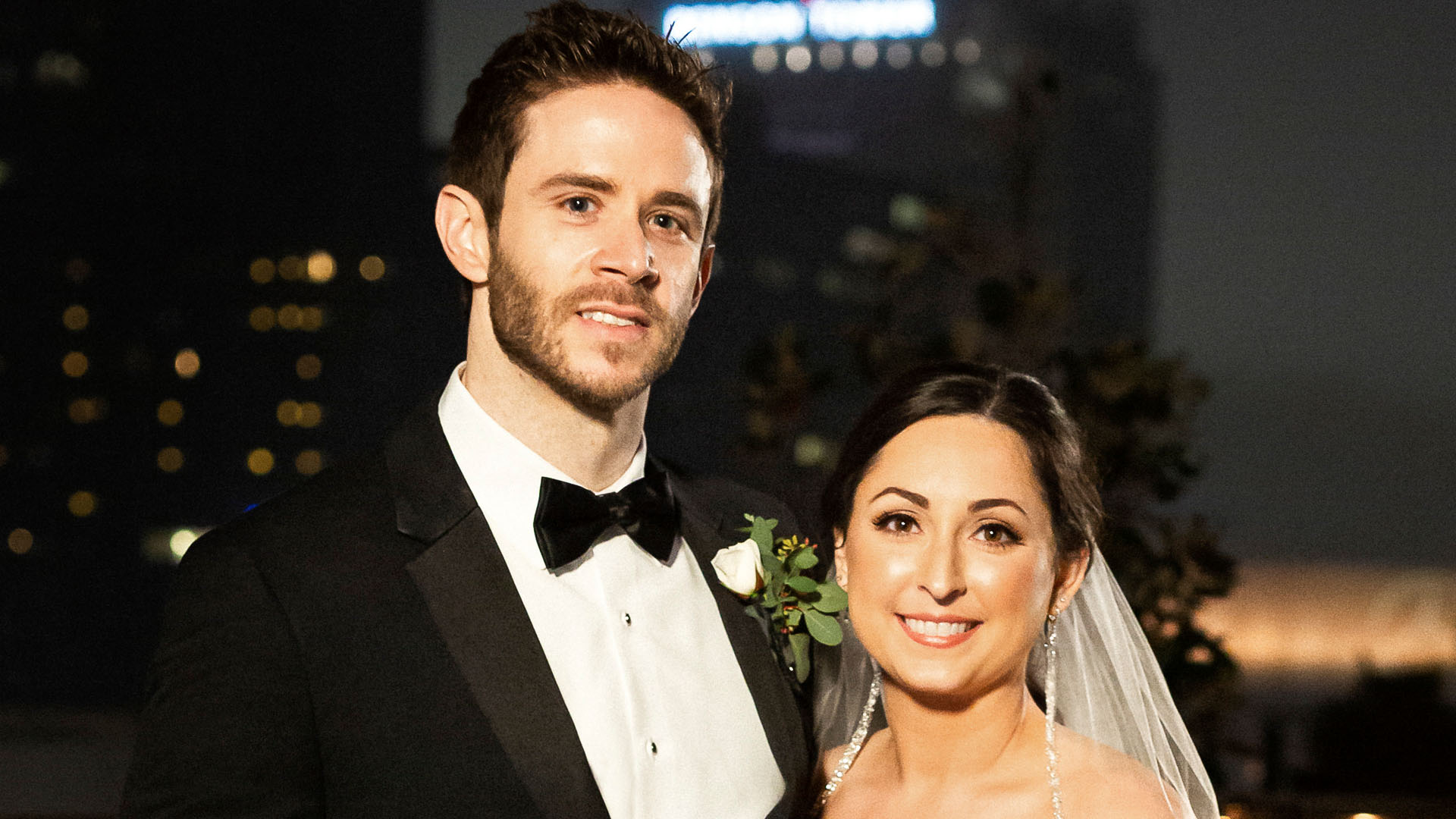 Lifetime’s hit show ‘Married at First Sight’ has successfully played the cupid for innumerable couples since its inception in 2014. Based on logistics and careful observation, the experts bring together people who are a perfect match for each other. While some honor the chance to make a lifelong commitment to a stranger and even put their best efforts to work it out, the series has also produced a handful of failed marriages.

Particularly for season 11 couple Brett and Olivia, the ‘MAFS’ fans have critiqued the lousy job performed by the relationship experts. They clearly coupled up two people with contrasting religious views, family plans, and basic expectations out of life. While the viewers have not been too hopeful of the couple, did Brett and Olivia prove them wrong or confirmed their worst fears? After scouring the internet, here is what we have found out!

The 30-year-old nurse practitioner, Olivia Cornu, entered the show with a heart abound in the hope of finding “the one.” She seemed excited, emotional, and serious about the decision to marry a stranger. The experts coupled Olivia with Brett, a Gretna, Louisiana native, who is a certified AWS Cloud Practitioner and works in the IT industry. The relationship experts felt that the two ambitious individuals complement each other’s differences and would be loyal to each other.

Both of them seemed visibly flushed at seeing each other and could not restrain themselves from blushing throughout their wedding ceremony. Their mutual fondness for cats made the relationship look like it was off to a great start. On the bright side, Brett’s vulnerability aroused sincere emotions in his wife, but such moments were few and short-lived. She felt utterly confused after witnessing his flirtatious behavior and layered personality. Since the beginning, the couple seemed to have too many problems to be resolved peacefully.

Olivia often voiced her struggle in getting to know her husband’s authentic side and constantly complained about him acting like a completely different person off-camera. Unsure about the honesty behind his words, his sarcastic behavior made it difficult for her to vocalize her feelings. Despite the infatuation, she even confessed to not feeling any real connection with him. To make matters worse, Brett felt completely at ease when surrounded by his feline companions at the comfort of his house, but his wife expected them to plan trips and go on adventures together. Did the two regard these disagreements as a bump in the road or ultimately decide to call it quits?

Are Brett and Olivia Still Together?

While their fans hoped to see the couple make it till the end, it is sadly not how things turned out in reality as it looks like their communication gap got the better of them. So as of today, Brett and Olivia are not together. During the eight weeks that the two were to spend together under one roof before the declaration day, the global pandemic hit their already delicate situation. Spending so much time with each other, unfortunately, affected the balance of things. Going by the recent events, it looks like Brett has given up on trying to make it work with Olivia. 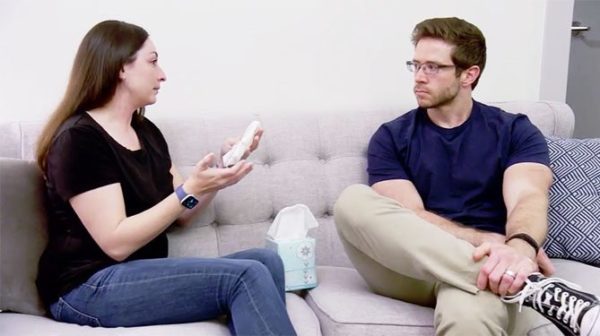 He told his wife not to visit her family, fearing the spread of the coronavirus, but she decided to meet them anyway. On coming back, she was devastated to see an empty apartment as he had already packed his bags and left. Some viewers have also expressed their relief on seeing Olivia without the toxicity of a man who clearly had commitment issues. Reportedly, Brett was even seen with another woman, roaming about the streets of Florida without his wedding ring. Thus, it can be confirmed that the two are not together and have ultimately decided to get a divorce.

Read More: Are Amani and Woody from Marriage at First Sight Still Together?