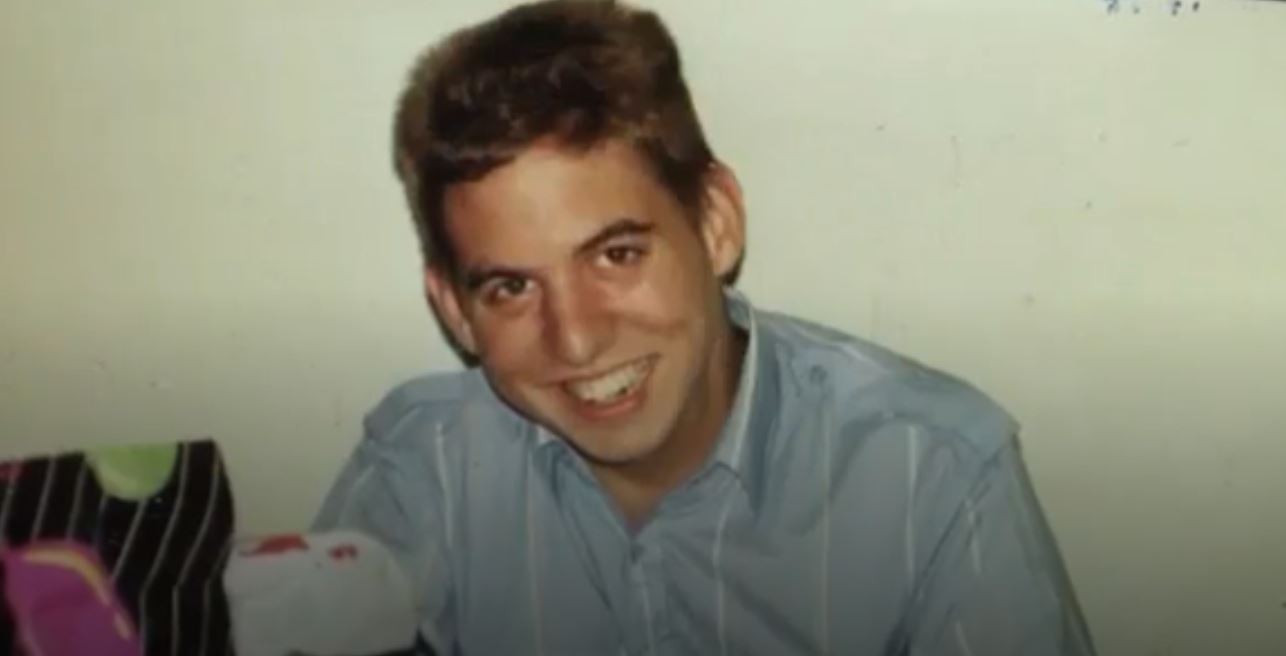 34-year-old Brett Smith never had any trouble with anyone. He lived by himself and had a good relationship with most of his neighbors. So, his brutal murder in October 2008 came as a shock to everybody. Investigation Discovery’s ‘Fear Thy Neighbor: Head in the Oven’ looks into the events that preceded Brett’s mutilated body being found by his mother. Interviews of the people involved help the viewers better understand how things went terribly wrong for Brett. So, let’s find out more about this case then, shall we?

How Did Brett Smith Die?

Brett was born in 1974. He lived most of his life in Canton, Ohio, and graduated from Lake High School in 1993. Loved ones remembered him as a helpful and hardworking person who took a great interest in fishing and music. According to his mother, Judy, Brett dealt with epilepsy and bipolar disorder too. The one thing he loved most was spending time with his niece. So, Judy started to worry when he didn’t show up for a planned visit with his niece.

On October 4, 2008, Judy went by Brett’s house. When he didn’t answer his phone or the knocks on his door, she forced herself into the mobile home with the help of a neighbor. Inside, she discovered a horrific scene. Brett’s decapitated body was found inside the bathroom with a knife sticking out of his chest. He was wrapped in plastic and covered with paint.

His fingers and thumbs were severed, and his head was found inside the oven, partially wrapped in burnt newspaper and cloth. The cause of death was later confirmed to be manual strangulation and blunt force trauma. There was no money recovered from inside the trailer, so the motive seemed to be robbery. Brett lived on disability and had received his check just the day before.

The investigation led to William Perry, Brett’s 41-year-old neighbor with a criminal history. The ex-Marine was convicted previously on aggravated assault and weapons charges. Earlier, Brett had also complained against William for assault and vandalism. Neighbors also reported that on October 3, they saw William at Brett’s trailer and heard them have a heated argument. So, William was arrested on vandalism charges while they built their case. 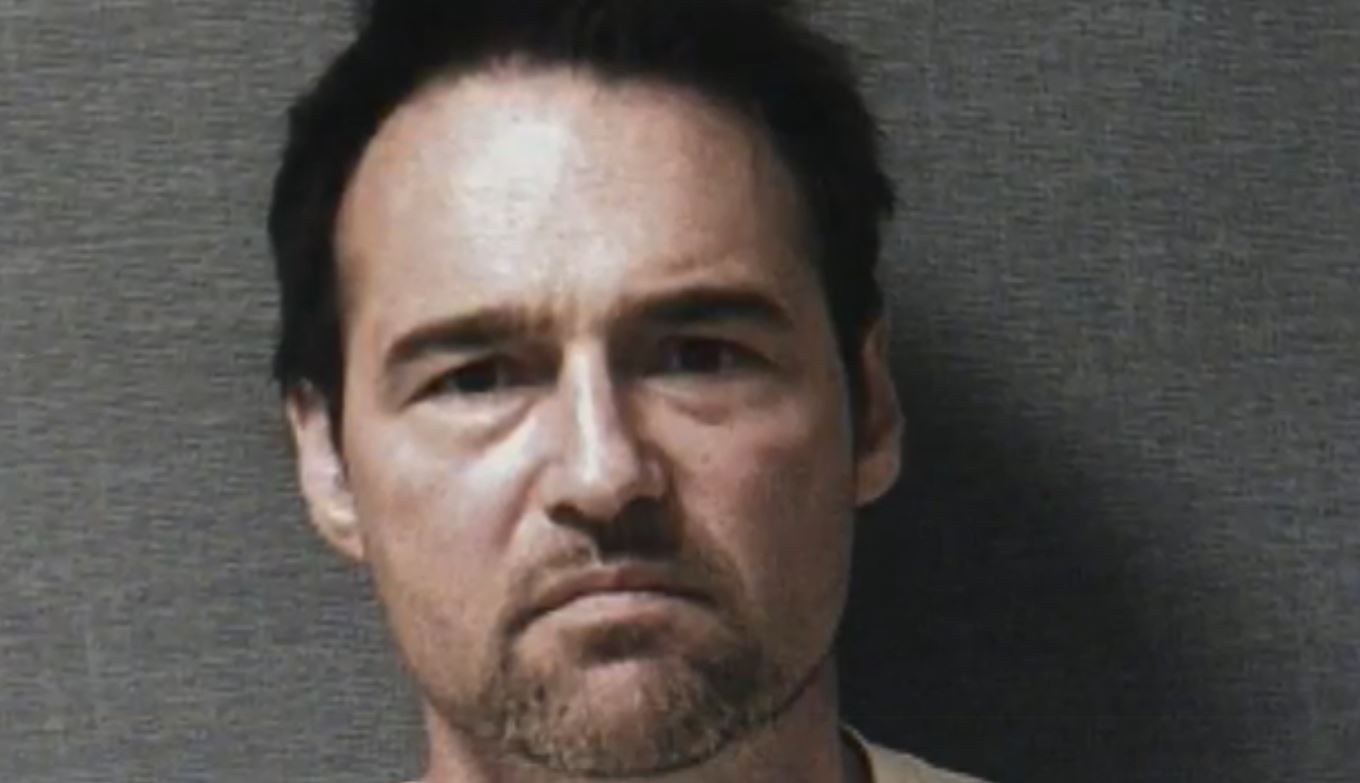 There was an attempt to cover up the evidence by using paint and a bleach-like substance at the scene. Police recovered a silver bracelet there, which was later identified as belonging to William. Furthermore, there were spots of paint outside William’s trailer that were similar to what was found in Brett’s home. A sock found outside William’s home tested positive for Brett’s DNA on the outside and DNA likely belonging to William on the inside.

But the police needed more evidence in order to prove beyond a reasonable doubt that William was the killer, who until then maintained his innocence. In August 2009, one of William’s acquaintances found two trash bags inside the air duct of a house William used to live in. Those bags contained clothes, shoes, boots, and a 9mm handgun. The clothing and shoes were stained with paint, blood, and bleach. A sock that matched the one found earlier was present too.

Just hours later, William made phone calls from prison, where he incriminated himself. A letter that was written by William to someone he knew also indicated that he was involved with Brett’s death. With the mounting evidence, William decided to plead guilty. In October 2009, William admitted to killing and decapitating Brett after an altercation.

Where is William Perry Now? 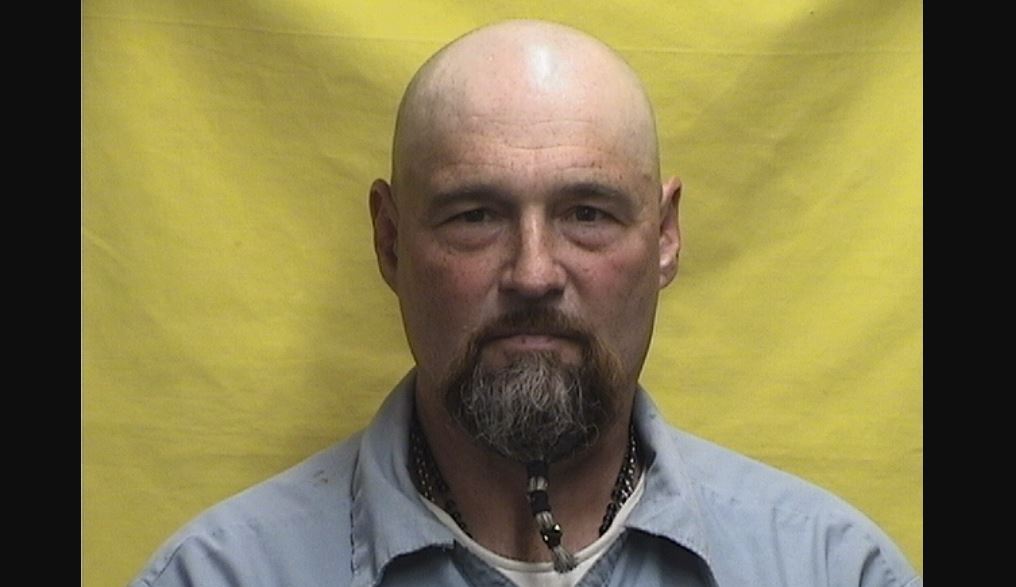 William pleaded guilty to two counts of aggravated murder with death-penalty specifications, aggravated robbery, aggravated burglary, gross abuse of a corpse, and tampering with evidence. He also gave up his appeal rights. The defense asked to consider the fact that he was diagnosed with PTSD and bipolar disorder and used alcohol and drugs. Nevertheless, William was sentenced to life in prison without the possibility of parole. While in court, he apologized to Brett’s mother. He said, “I’m, uh, sorry. I’m sorry. I can’t say it any other way. I ask for your forgiveness.” As per prison records, William remains incarcerated at the Marion Correctional Institution in Marion, Ohio.