Is Brews Brothers Based on a True Story? 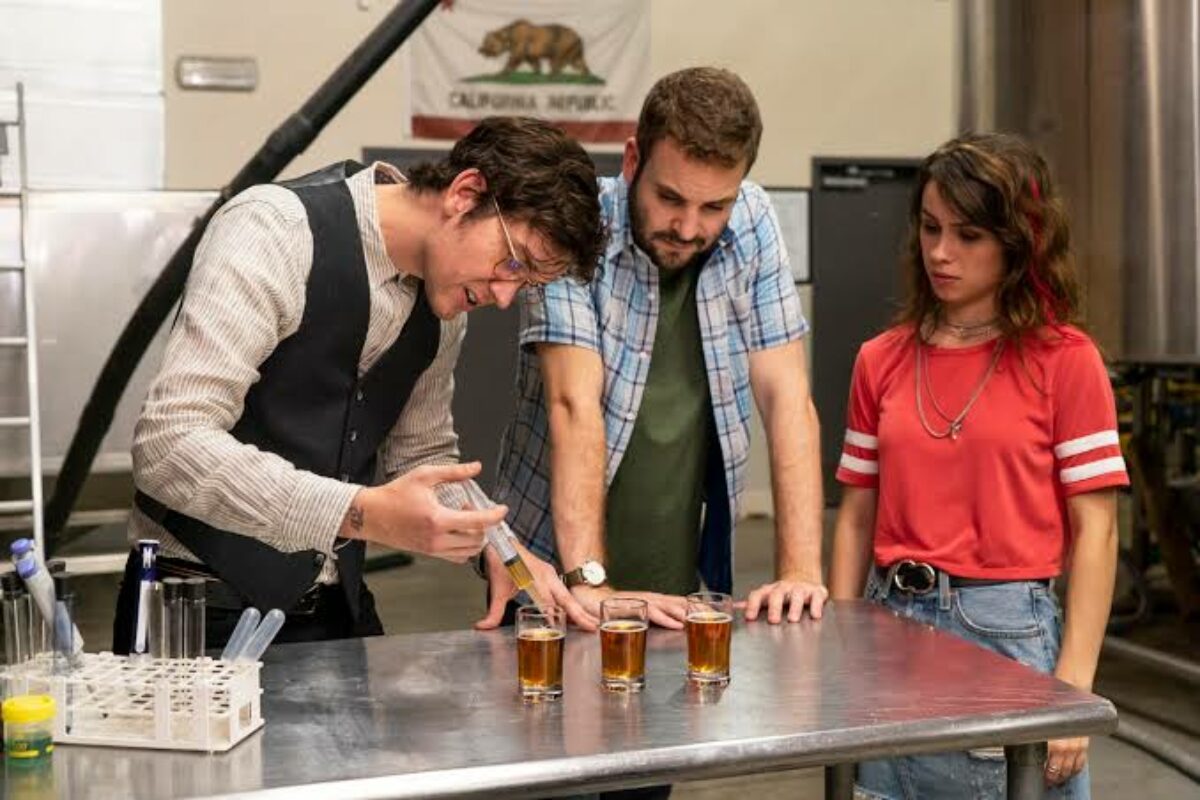 Netflix’s ‘Brews Brothers’ follows the story of Wilhelm and Adam Rodman. Both consider themselves, and perhaps even are, “beer genius”. They decide to run a craft brewery together, but their ideologies and their techniques clash. This not only leads to the difference of opinion between them on almost everything but also leads to the fights and moments that deliver many ‘laugh out loud’ moments for the audience.

‘Brews Brothers’ is as much about the brothers as it is about beer. The plot focuses on their relationship, which suffers from their intensely polarised views about everything. This is a hint of both love and disdain in them, and each trusts his decisions above the other, which further affects their business. Above all, there is the sibling rivalry and the silly fights that they indulge in, despite being adults. All of this makes the show all the more hilarious, and there are times when you can connect with it.

This relatability of ‘Brews Brothers’ makes one curious about the nature of the story. The relationship of the Rodman siblings feels so real. Could it be that they are based on real people? Let’s find out.

Is Brews Brothers Based on a True Story?

No, ‘Brews Brothers’ is a not based on a true story; it is a comedy series created by Greg Schaffer and Jeff Schaffer. While Greg serves as the writer, his brother Jeff’s involvement is limited to executive producing the show. It follows the story of two brothers, but Greg did not base it on their sibling relationship. Not all of it anyway.

In the conversation in The Rich Eisen Show, Jeff Schaffer, who called the series “good, clean, filthy fun”, explained how he had been instantly attracted to the idea presented by Greg. The tale of two brothers trying to keep their craft brewery up and running in Van Nuys appeared a hilarious idea to him. The fact that the protagonists were polar opposites, though not complementary at all, along with their individual issues, he found it interesting to have a scenario where their working together would only make things worse. On top of that, the idea “seemed like a logical progression from ‘The League’, because what is more popular than football? Beer.” He also felt that the concept of a craft brewery was “a bubble that needed to burst”.

In the midst of the comedy, they also added subtle details that figure in the character descriptions, telling us more about them, and hence, helping us understand them better. For example, Wilhelm (played by Alan Aisenberg) is originally named Will. He changes his name because “he loves everything German”. He names himself in honor of Wilhelm, a duke who was responsible for Reinheitsgebot, the German law of purity that restricted the ingredients used in the making of a beer to only hops, barley, and water. He tends to be more inclined toward the older ways, “the German way” for running the brewery and the bar. Adam, on the other hand, wants to modernize everything and keep things more contemporary.