Brian and Ronald Yates Murders: How Did Brandon Hutchinson Die? 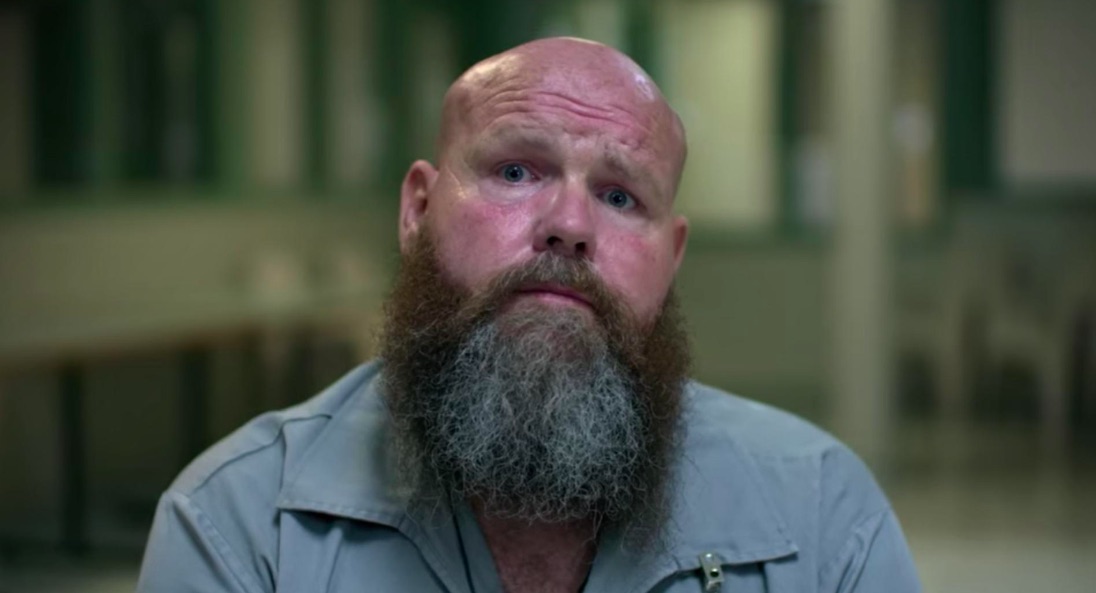 Netflix’s ‘I Am A Killer’ follows the stories about capital crimes from the point of view of the people who committed them. The show gives them a chance to present their side of the story, which in some cases is the first time that the convicts have talked about publicly. One of those people is Brian Hutchinson, who’d been on death row for a crime that he never talked about in detail. But in the Netflix documentary episode titled ‘A Silent Order,’ he spills everything, adding a new perspective to the events as known by most people. If you want to find out more about what happened, then here’s all you need to know.

How Did Brian and Ronald Yates Die?

On December 31, 1995, Freddie Lopez and his wife threw a New Year’s Eve party, which was attended by Brian and Ronald Yates, Brandon Hutchinson, and Michael Salazar. The party was at the garage where the Yates brothers, Hutchinson and Salazar remained after the other guests had departed. At this time, Freddie and his wife had been inside the house, which is where Hutchinson suddenly showed up to tell them that something bad had happened. It turned out that an argument had gone sour and Salazar had ended up shooting the brothers. 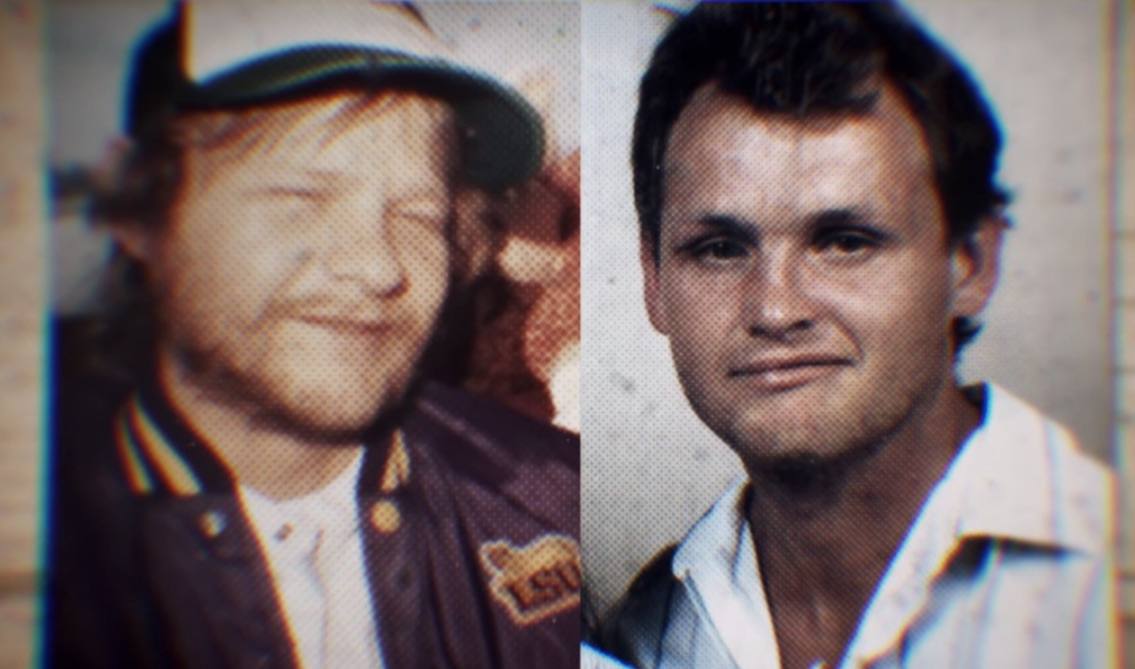 Brian and Ronald were severely injured but were still alive, something that the three men didn’t notice. Calling the ambulance was considered but the idea was soon rejected and the men decided to dispose of the bodies. They put them in the trunk of Lopez’s car and took off. After driving for some time, they stopped by the side of the road when they heard some sounds from the back of the car.

Upon the discovery, Hutchinson took the gun and shot the brothers at point-blank range, killing them. They then dumped the bodies by the side of the road and left. The Yates brothers were found the next day, and their gunshot wounds suggested that they were killed execution-style. The cops found out the connection between the brothers and Lopez, and after a few days, they found Hutchinson and Salazar in California.

How Did Brandon Hutchinson Die?

Brandon Hutchinson died at the age of 44, on November 2, 2019. He had been diagnosed with liver and stomach cancer in its late stages. He had been serving time at the South Central Correctional Centre in Licking, Missouri. Hutchinson had been sentenced to death in 1996. He was convicted of first-degree murder of Brian and Ronald Yates. In 2006, he appealed in court to commute his sentence, leading to the overturning of the death sentence. 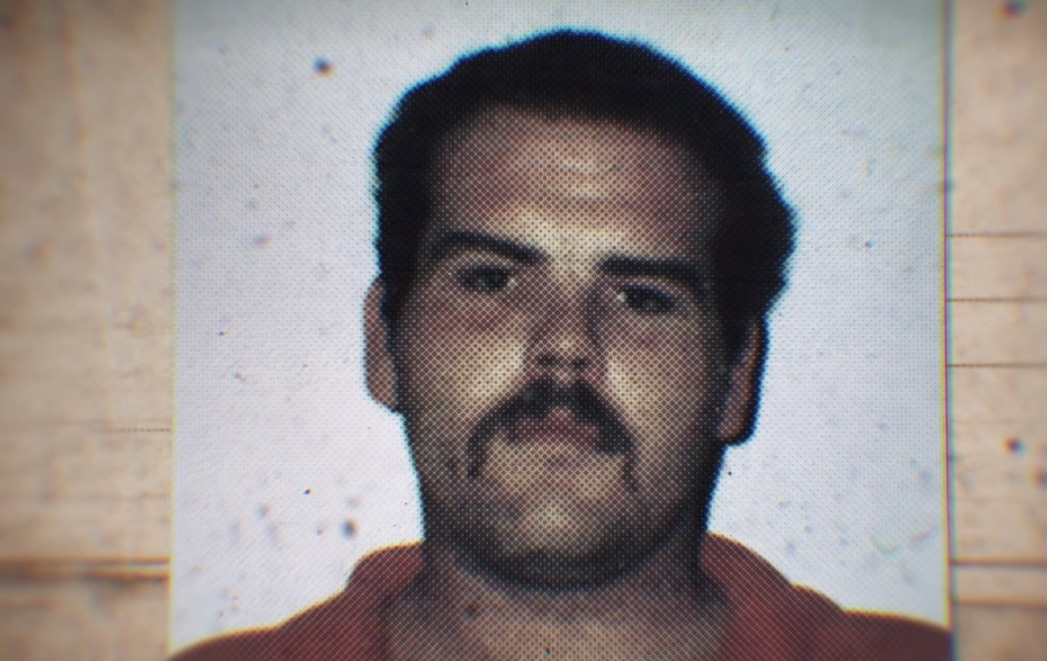 The court decided that while there would be no changes in his conviction, his sentence would get a new hearing, determining whether or not his death sentence should be upheld. The defense had argued on the grounds that his trial counsel was ineffective and they had not presented evidence of his “impaired intellectual functioning”. It was also postulated that his inability to afford better attorneys had also hindered his cause. In favor of their argument, they presented the case of Freddie Lopez, one of the accused in the Yates brothers’ murder case.

Lopez had settled wrongful death claims with the victims’ family for $230,000 and through his plea agreement had received a lesser prison sentence. In 2011, Hutchinson received a new hearing, and his sentence was reduced to life in prison without a chance of parole. Throughout all this, Hutchinson maintained silence about his version of the events on the night of the murders. He didn’t speak about it during the trial, as opposed to Salazar and Lopez who are reported to have talked a lot about it.

Hutchinson also refused to speak publicly, not talking to interviewers or any other medium that was interested in telling his story. Eventually, while pondering over his guilt about the killings, and how his crime must’ve affected the families of the victims, Hutchinson decided it was time to tell his side of the events. Around the same time, Netflix approached him and he was ready to talk.

On the show, Hutchinson claimed that when they’d stopped the car in the middle of the road, he was handed a gun and he took it as a silent order to kill the Yates brothers. At that time, he said he felt it was best to kill them or risk getting killed. He decided to save himself and shot the two men in the trunk of the car. While his version shows some contradictions with the ones told by Salazar and Lopez, Hutchinson’s biggest regret in the entire thing was that he didn’t do anything to help the Yates brothers. He wished he’d gone about it differently and done something to save them.