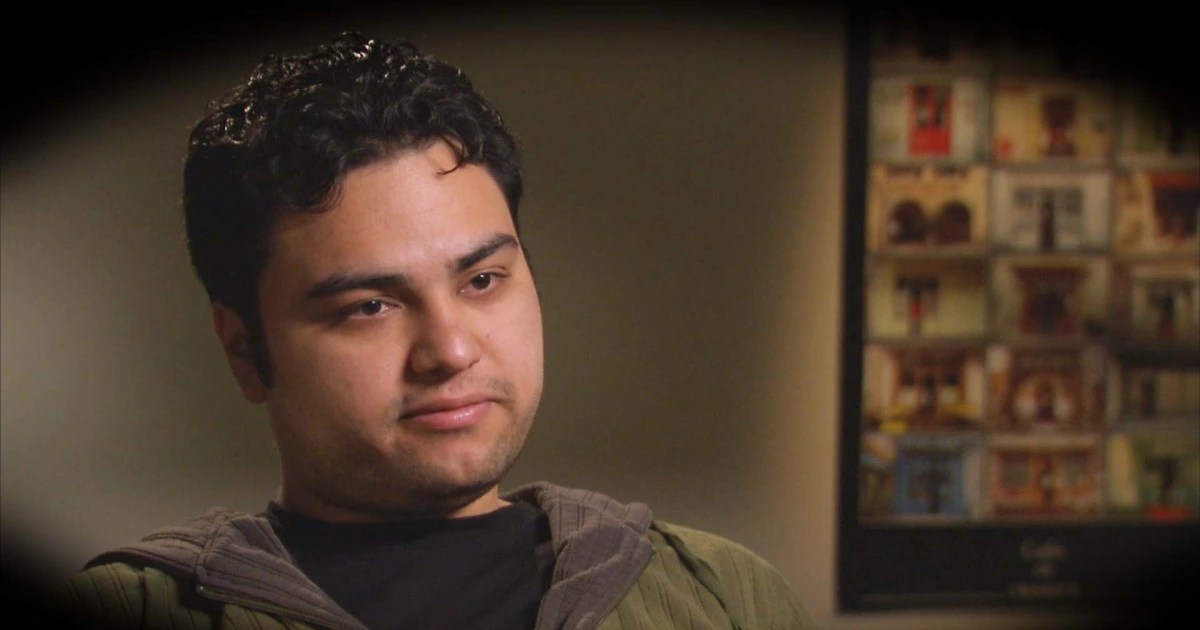 On June 25, 2008, the entire community of Garden Valley in California found themselves in a state of utter shock as they learned of devoted father and husband Ron Presba’s tragic passing. However, the chaos only grew as the days passed to unravel the twisted tale behind Ron’s homicide, especially since it involved his wife, Patty Presba, and her boyfriend, Jaime Ramos, as profiled on ‘The Seduction’ podcast. So now, let’s find out more about the latter — with a particular focus on his relationships, his exact role in the heinous offense, as well as his current whereabouts — shall we?

Who is Jaime Ramos?

As someone who never really had a stable or happy childhood, Jaime’s entire life has seemingly only revolved around earning the affection of those older than him. He sadly lost his mother to suicide when he was just two, his father was behind bars for most of his life, and his uncle sexually assaulted him for nearly a decade while he was growing up. “I was about six or seven when it started, and it ended about somewhere between 15 and 17,” Jaime told ‘Dateline’ back in 2010. Jaime even revealed he was intimately involved with a teacher for nearly three years in high school as a minor.

Yet, it was only once 21-year-old Jaime joined California Conservation Corps and got Patricia “Patty” Presba as his mentor that he believed he’d finally found the mother figure he’d been seeking. “I gave her my whole life story, from beginning to end. I’ve given her things that my family doesn’t even know about. She made me feel like a man again,” he said in the NBC series. Therefore, despite their 25+ year age difference and him being younger than every single one of Patty’s kids, the fact that their connection evolved into a romance within weeks felt almost natural to them.

From weekend getaways to promises of building a future together, the couple did it all. After Patty told her partner Ron was physically and sexually abusive, Jaime proved he’d do anything for her happiness. She may have masterminded the murder, and he may have hesitated to execute it, but Jaime did eventually bash Ron’s head with a hammer before burning his body near the Chili Bar Canyon in June 2008. He was even ready to take the fall for Patty because that’s how much he loved her, that is, until his grandmother (the woman who raised him) urged him to tell the truth, so he did.

Where is Jaime Ramos Now?

According to Jaime’s accounts, in the little time he knew Ron, he came to think of him as the kindest man he’d ever come across, the sort he always imagined was the ideal father figure. However, once Patty pushed him to go through with their plan on that fateful evening, alleging again that Ron had raped her, Jaime got triggered to the point of no return — especially since he’d endured the trauma of abuse. We should mention that once all these details came to light in court, a grand jury member said, “I don’t think that young man would have ever harmed a fly in his life but for the fact that he ran into Patty.” 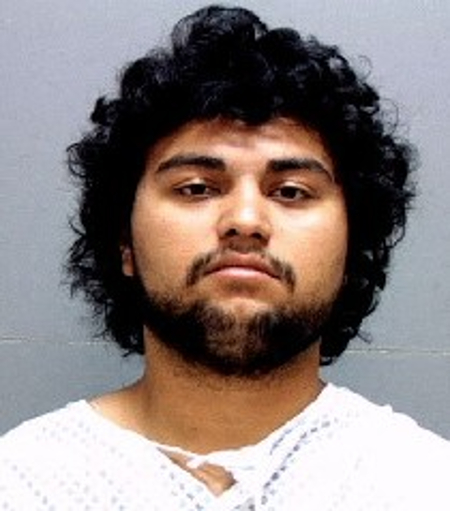 Jaime was, of course, charged with first-degree murder owing to his undeniable, confessed actions, to which he pleaded guilty on June 29, 2009. He even agreed to testify against his former partner during her trial, yet was glad when she chose to plead guilty days before as well. Jaime didn’t want to face Patty, partly because he was still in love. Therefore, today, at the age of 35 and gradually moving on from every aspect of the past, Jaime is serving his 25-years-to-life penalty at the Ironwood State Prison in Blythe, California. He will be eligible for parole in October 2025.

Read More: Ron Presba Murder: How Did He Die?