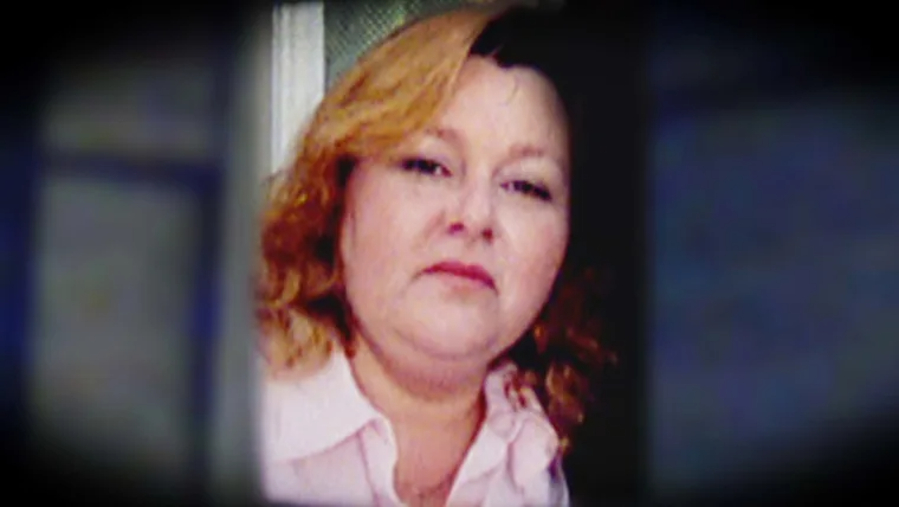 When the charred remains of Ron Presba were recovered from his equally burned vehicle near a canyon in California in 2008, no one could’ve expected his wife to have a hand in the matter, but she did. In fact, as explored on ‘The Seduction’ podcast, Patty Presba was the one who’d masterminded the entire homicide, only to have her lover Jaime Ramos execute the same through manipulation. So now, if you wish to learn more about Patty’s cold offense, handling of the horrific matter, exact motives, as well as current whereabouts, we’ve got the essential details for you.

Who is Patty Presba?

While it’s unclear when and where Patricia “Patty” Ann first came across Ron Presba, we do know they’d eloped without a word to even their closest family, which caused a bit of strain. Ron’s daughters, in particular, didn’t like their stepmother as they believed her to be a liar and a “fake” that took advantage of their father and then cheated on him, as per an early-2010s ‘Dateline’ episode. They’d caught her “straying” once before and knew she was likely going down the route again owing to the efforts she placed into her appearance, yet they had no idea it would take a dark turn.

The 47-year-old California Conservation Corps worker Patty had actually found herself getting involved with her 21-year-old trainee Jaime Ramos, who was younger than every one of her kids. Regardless, this aspect didn’t stop their romance, and she soon began envisioning life without Ron. However, she skipped through a divorce. After all, Patty was the beneficiary of his $150,000 life insurance policy that would double if he died in an accident. Thus, she concocted a careful plan, told her boyfriend her husband was sexually as well as physically abusive, and later got him to commit the crime.

However, as passing time led the authorities to zero in on Patty and Jaime, she not only claimed they’d broken up days before the incident partly due to Ron’s knowledge of the affair but also alleged that she was afraid of Jaime. “I don’t think I’ll be alive for long,” Patty stated in a police interview, “I’m telling you he’ll come for me. He’ll tell you he’s coming here [for the interrogation as you requested], but he’ll kill me first.” With that said, it was actually Patty who planned to kill Jaime, too, as evidenced by the three shots she fired at him, until Jaime managed to get her to stop so they could go on the lam together.

Where is Patty Presba Now?

Once the couple was apprehended in late July 2008, the day after they went missing, Patty attempted to place the entire blame on her partner, Jaime, going as far as to allege he’d kidnapped her. Nevertheless, no matter how compelling the idea of taking the fall for her in the name of love sounded to him for a moment, Jaime ended up revealing the whole truth to the authorities. He even conceded the deep slash on Patty’s arm was caused by him during the staged kidnapping, yet it was technically her doing — “I’m hesitating, so she slams my arm down to–and then I just end up slicing her,” he said. 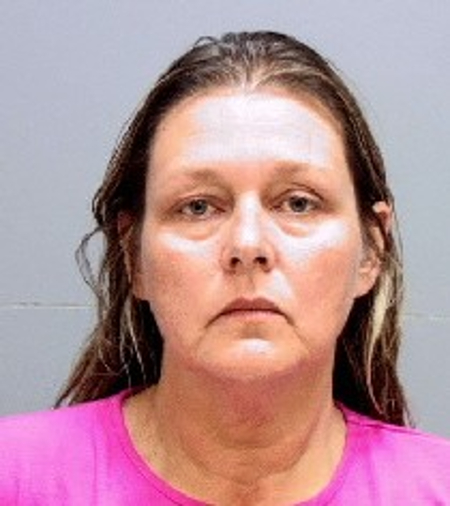 Both Patty and Jaime were arrested on that same day, with the former pleading guilty mere days before her February 2010 trial in exchange for a lighter sentence. Aside from the fact that Jaime had agreed to testify against Patty, this could also be because further investigations uncovered evidence indicating she’d previously asked others to kill her husband as well.

Eventually, on March 5, 2010, Patty was sentenced to a combined total of 42 years behind bars for the first-degree murder of Ron as well as the attempted murder of Jaime. Therefore, today, at the age of 61, she is incarcerated at the minimum-maximum security Central California Women’s Facility in Chowchilla. She will be eligible for parole in July 2028.