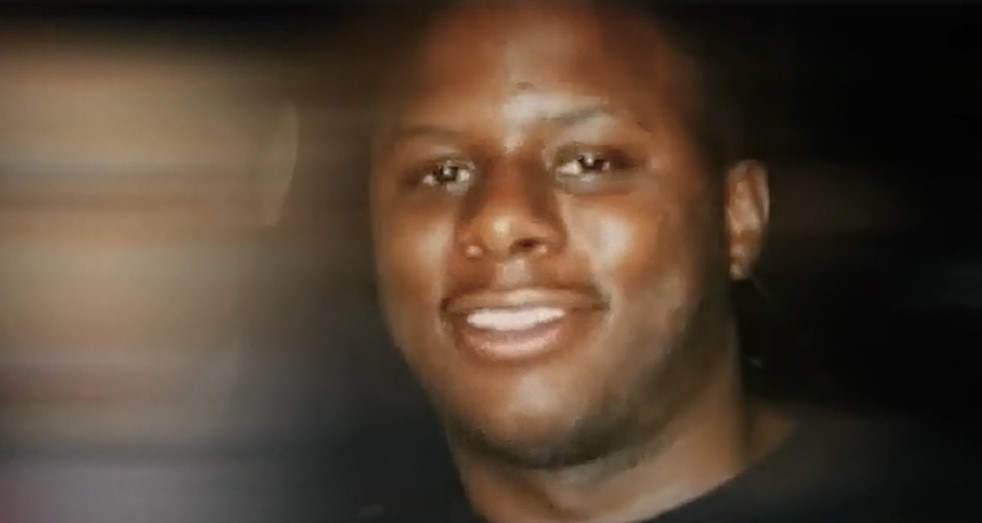 The 2004 shooting incident at a residence in Jackson, Mississippi, led to a controversial murder inquiry that gained national attention in the aftermath. Brian Hughes was found shot to death in his living room, but the circumstances surrounding that and the person responsible were shrouded in mystery. Investigation Discovery’s ‘Crime Scene Confidential: Cracking Brian’s Case’ chronicles how the information at the scene pointed to the killer and why Brian’s wife, Elicia, was accused of murder. So, if you’re curious to find out what happened, we’ve got you covered.

How Did Brian Hughes Die?

Brian Hughes served in the Air Force for a few years before taking up a job alongside his father at an automobile electrical supply company. At the time, Brian lived a comfortable life with his wife, Elicia, and their two young children, in Jackson. The two met when they were 17 years old and married about ten years later in 1999. Apart from this, the 32-year-old also had two other children from before his marriage to Elicia. 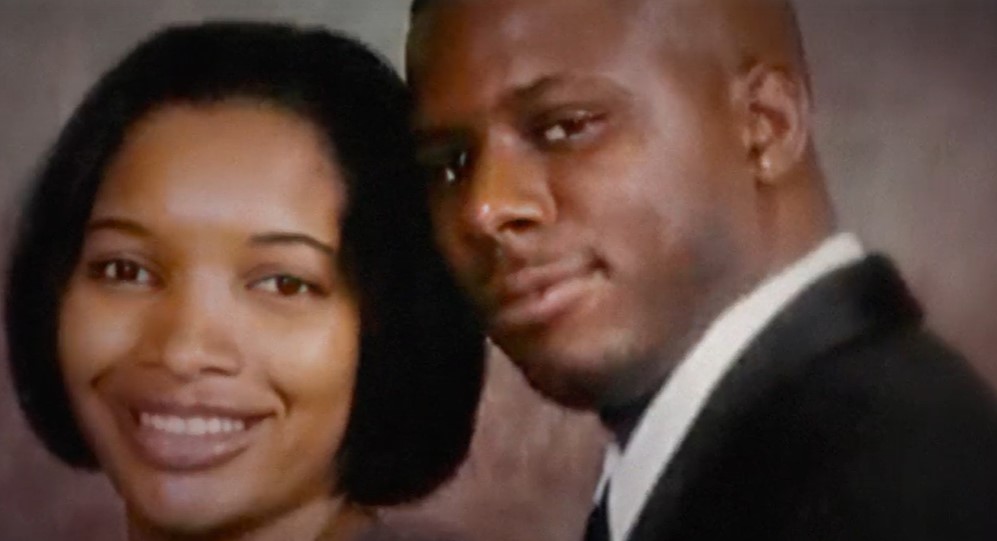 Sometime after 11 PM on June 3, 2004, Elicia was in bed with the two kids when she heard loud pops. When she went to the living room to check, she found Brian on the floor by the couch in a pool of blood. He had been shot six times with a .45-caliber handgun, with wounds on his arms, torso, and groin area. This prompted the authorities to dig deep over the next few months, but there were many questions regarding how the investigation was carried out.

Elicia said she was in bed with their two kids when the pop sounds awoke her. Brian had an erratic work shift back then, and Elicia wouldn’t wait for him to come home. Right after the pops, she heard the house alarm go off, eventually finding Brian in the living room. Elicia believed an intruder shot her husband and looked around to see if the shooter was still there. The authorities arrived minutes later and learned that Brian was dead by then. 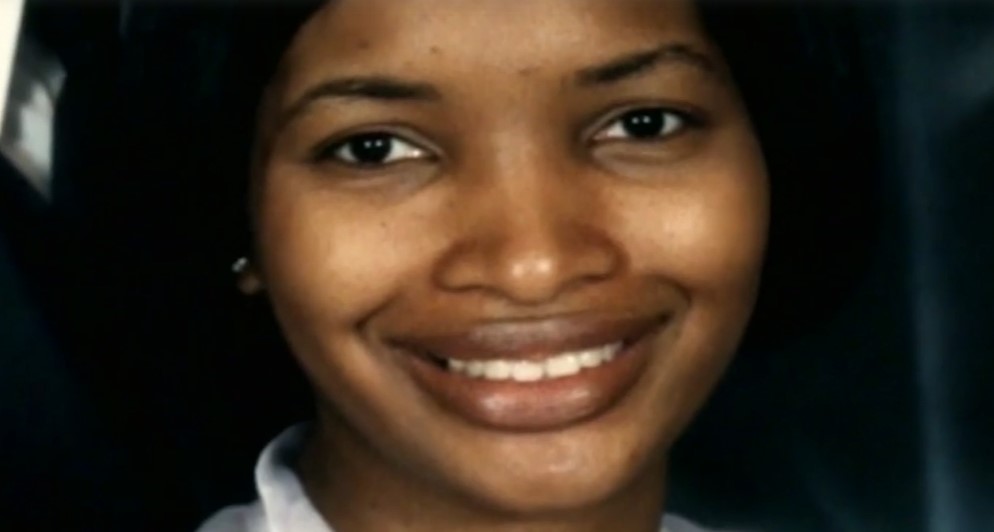 Elicia also mentioned finding the front door open, and the security company felt that the shooter fired when Brian opened it. However, the evidence at the crime scene didn’t align with that story. The police found no blood at the door or the foyer, with the body being found about 5 feet from the front door. Furthermore, Brian was considered a security-conscious person, and it was unusual for him to open the door that late in the night. Not just that, it didn’t make sense that Brian didn’t disable the alarm before opening the door if he did do it.

In addition, the door required a key to open it from the inside, which was found on the counter by the living room. If Brian had been shot at the door, the keys would have been found in the vicinity and not on the counter. As for the wounds, the authorities believed the shooter was not trained because of the trajectory of the bullets. One of them was lodged in a wall. Shell casings were found both inside and outside the house, and it seemed to have been staged.

The authorities then looked into Brian’s life. At the outset, the couple seemed to be happy. But the police learned that Brian had two girlfriends and had been talking to one of them on the phone just minutes before his death. Then, a gunshot residue test on Elicia came back positive on the back of her left hand, making her a suspect in the case. While she admitted to touching Brian, she said it was on his back shoulder with her fingertips; that didn’t explain why there was gunshot residue on the back of her hand.

For the police, a disturbing picture began to emerge. They now believed that Elicia killed Brian because she had found out about his cheating. Not just that, the former teacher stood to gain $250,000 in life insurance money. In January 2007, Elicia stood trial for Brian’s murder. The girlfriend took the stand, testifying that she was on the phone with Brian, who told her he would call her back, which was apparently code for Elicia being in the vicinity. The call ended at around 11:12 PM, with the alarm going off only two minutes later. The prosecutors believed that the short window meant Elicia was responsible for the crime. Furthermore, they explained the gunshot wound to the groin as a signature of a woman who felt she was wronged.

Where is Elicia Hughes Now?

The trial ended with Elicia being found guilty and sentenced to life in prison. However, the judge later overturned the conviction citing discrimination when it came to jury selection. So, a few months later, the defense geared up for yet another trial. This time, a neighbor testified hearing a car peel away soon after hearing the gunshots. Elicia’s lawyers also claimed there were tire marks outside the house. The girlfriend’s testimony was questioned when she added an additional detail the second time around.

She claimed to have asked Brian if Elicia was in the room with him at the time, to which she said he responded in the affirmative. During the second trial, the jury felt there was enough reasonable doubt in the case, and in November 2007, Elicia was acquitted of murder. After the proceedings, Elicia moved out of the home she shared with Brian. She was fired from her job as a teacher after the first trial. Elicia lived in Pearl, Mississippi, with her two young daughters at the time.

The mother-of-two hoped to put her life back together after the acquittal. She said, “I’m definitely grateful for the not guilty verdict. And it did give me the opportunity to live the rest of my life not behind bars. But until the person who actually committed the crime is caught, you know, I don’t feel like I’ll have my life back totally the way I want it back. Before this whole ordeal, you know, I had a family. I had a husband. I had a job that I liked. And, you know, now everything’s changed.” While Elicia did contemplate moving west, her last known location was Pearl. In 2010, Brian’s parents filed a wrongful death lawsuit against her.