Brian Klecha: Found or Missing? Is He Dead or Alive?

Brian Klecha had moved to a new home just days before Christmas 2017, and it appeared he was ready to enjoy the holidays. But sadly, his sudden disappearance around the same time left loved ones with many questions. Investigation Discovery’s ‘Disappeared: The Sweetest Man in the World’ delves into the time leading up to Brian’s vanishing without a trace and what the authorities found in the aftermath. So, let’s find out more about this case then, shall we?

What Happened to Brian Klecha?

Brian Klecha was an only child and was described by his mother as generous and kind. He was a US Air Force veteran and had been working as a bus driver at Disney in Orlando, Florida. Besides that, Brian was an Uber driver, making extra money on the side. At the time of the incident, he had been living in Lakeland, Florida, with a few other roommates and his two cats. 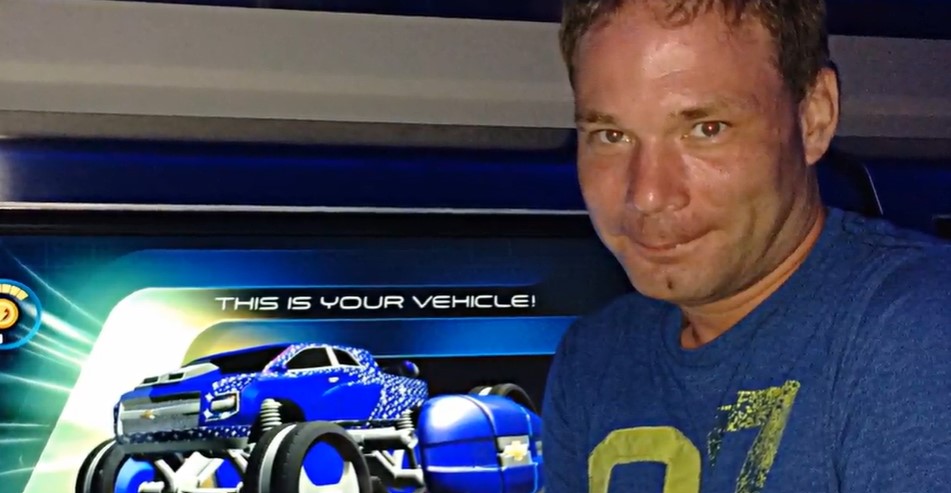 The last time Brian’s mother heard from her son was on December 26, 2017. But in the time that followed, she couldn’t reach him over the phone. At Brian’s home, his cats were still there, and there were no signs that he had been preparing to leave. Brian’s mother eventually went to the authorities in March 2018, and an investigation began. Surveillance video from a bank in Auburndale, Florida, showed the then-35-year-old making a transaction on December 27, 2017.

Is Brian Klecha Dead or Alive?

The investigation revealed that Brian Klecha had moved into the home in Lakeland on December 15, 2017. As per the show, Andrew Dowler owned the house, and Brian was vouched for by Andrew’s roommate, Ramon Antonio “AJ” Perez Seda. AJ and Brian had a prior relationship, and the latter was upset about it ending and AJ seeing someone else. Andrew, who went on vacation around the time Brian disappeared, later received an email supposedly from him saying he planned to move out soon. 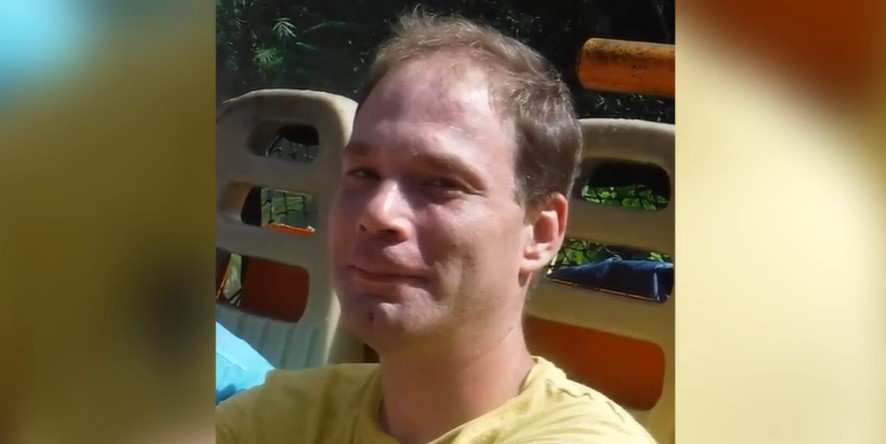 However, Brian’s mother stated on the show that the email didn’t seem like her son had written it. It was reported that once Brian disappeared, the roommates took his belongings; AJ was found with Brian’s phone, passport, and debit card. Furthermore, according to the show, AJ was renting Brian’s car to strangers in the time after the disappearance, eventually trading it for drugs.

The vehicle was found abandoned on February 11, 2018, in Tampa, Florida. It appeared to have been involved in an accident, but someone else was believed to have been driving. The authorities also searched Brian’s room in Andrew’s house, noting it didn’t have a door and was messy. There were signs of blood in that room, but multiple people had lived there, and it was challenging to develop a profile.

The authorities then focused their attention on AJ. As per the show, he told the police that Brian wanted a monogamous relationship, but AJ didn’t. According to him, they argued sometime after December 27, 2017, and Brian left the house of his own volition, never to be seen again. In the time that followed, the investigators received several tips of Brian being killed and buried, but none led to any concrete evidence.

The police and family have held out hope and have asked for people with information to come forward, even offering a reward. Loved ones run a Facebook page that raises awareness about the case and keeps it in the spotlight. A worried Andrew said in August 2018, “Something must have happened, and it’s terrible. I fear the worst. And what can you do about it other than ask people? And nobody knows anything, it seems.” The authorities never charged AJ in relation to Brian’s disappearance, and as per the show, he moved to Puerto Rico later on.