Kimberly Avila: Missing or Found? Is She Dead or Alive?

Investigation Discovery’s ‘Disappeared: A Vanishing on the Border’ narrates the mysterious disappearance of Kimberly Avila, 32, from Brownsville, Texas in May 2017. Her family had not heard from her since and given that she was a Latino transwoman who worked as a sex worker, they are concerned about her safety. So who is Kimberly? Let’s find out.

What Happened to Kimberly Avila?

32-year-old Kimberly Avila, born Ramiro Avila Jr., was a chirpy and bubbly person who made friends easily, as per her family. A transgender Latina, Kimberly loved dressing up and worked as a sex worker, frequenting downtown bars of Brownsville, Texas. However, she was extremely disciplined when it came back to returning home at night and always returned even if it got late. 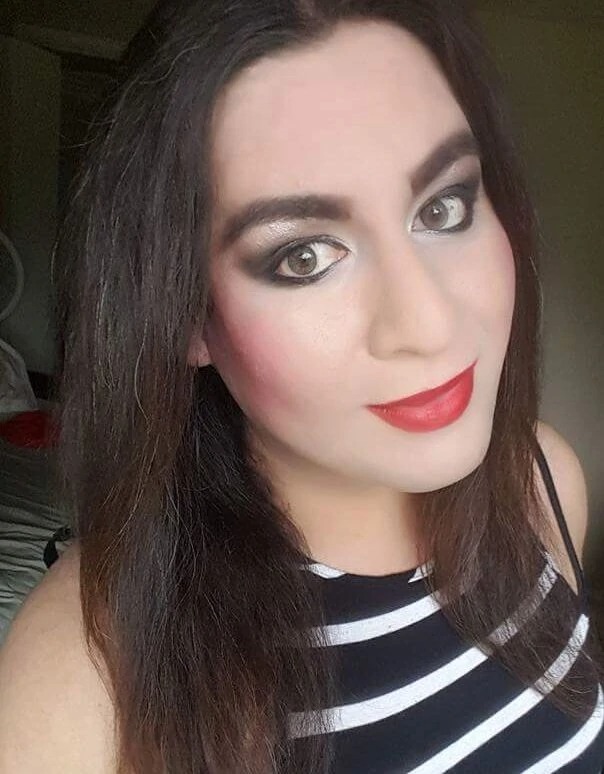 On May 13, 2017, Kimberly was dropped off at a bar at Downton Brownsville at the 1200 block of E. Washington Street by her sister, Ivon Avila, at around 2:40 am. Little did she know that was the last time she was going to see her sister. When Kimberly did not return home at night, her family tried to contact her but failed to do so. Worried about her safety, they contacted the police and filed a missing person report.

Kimberly was wearing a black wig, a black skirt, a black, short-sleeved blouse with black fishnet stockings, and stiletto heels. As per her family, she was wearing gray contact lenses on the night of her disappearance. Over the years, the police looked for Kimberly but the case turned cold when no new leads or suspects cropped up. Her family had been able to raise a cash reward of $10,000, with the help of local organizations and the Brownsville Police Department, for any individual coming forward with any information pertaining to the disappearance of Kimberly.

Is Kimberly Avila Dead or Alive?

Kimberly’s family held a 2-year anniversary prayer vigil in 2019 and Cameron County District Attorney Luis Saenz was invited to speak there. He was quoted as saying that he had “just interviewed a suspect who may have been responsible for her (Kimberly’s) death.” However, when family members and others pointed out the glaring error in his speech, Luis “sidestepped the podium and dashed away without apologizing to the family for causing them needless pain.” He had reportedly never offered any apology or explanation for why he said to Kimberly’s family to date. 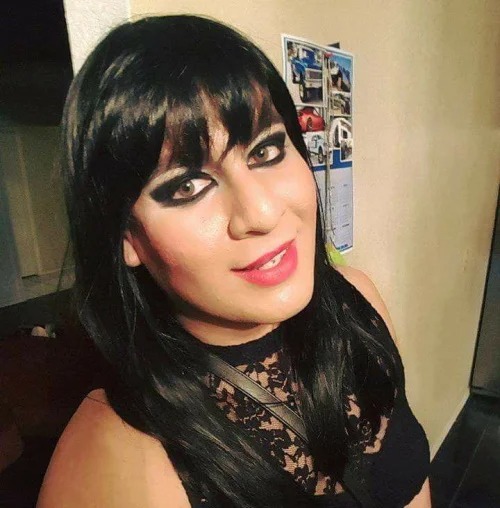 Brownsville also set up an LGBTQ+ Task Force in 2019 with the aim to address legitimate apprehensions regarding the gradual rise in discrimination and harassment cases and its impact on the LGBTQ community in Brownsville. Voicing concern over the disappearance of Kimberley was also one of its significant goals. Brownsville Mayor Trey Mendez highlighted the creation of the task force as an optimistic measure to demonstrate the inclusive nature of the community of Brownsville.

He also touted it as positive step towards bringing an end to discrimination and harassment faced by the marginalized community so that all residents can live without the fear of facing violence or getting harassed. He also added, “I urge anyone with information on Kimberly’s disappearance to please come forward and help bring closure to her family and friends.”

Kimberly’s family had also set up a website that urges the public to come forward with information and help the family reunite with their daughter. They had also taken to social media and asked sympathizers and the general public to ask Luis “what [is he and his office] doing to charge someone with the disappearance of or harm to Kimberly Avila and help bring some closure to a family’s four-year nightmare?”

Oscar Lopez, CEO of Poderosos, an organization that seeks to help the US Latino communities at the regional and national levels, believes that a reward of $10,000 might not be enough for someone to come forward with any information. He further voiced his concern, alleging that considerable amounts of more funds could have been raised if Kimberly wasn’t a transgender woman.

On the fourth anniversary of Kimberley’s disappearance, her family said, “It’s her fifth birthday without us, and it’s as hard as day one. We continue to tell the community – if there’s someone out there… there’s a $10,000 reward. You don’t have to give a name, you don’t have to be specific – just if you have any information, we please beg you, just call.”

The family held a Zoom meeting on Kimberley’s 37th birthday in 2021 that strived to bring her disappearance to public attention and seek help and support from the community in “challenging the City of Brownsville to improve public safety by finding Kimberly Avila and anyone responsible for her disappearance.”