Investigation Discovery’s ‘On The Case With Paula Zahn: The Year of Fear’ follows the murder of a 19-year-old college student named Deborah Tomlinson. She was killed in Grand Junction, Colorado, in December 1975 and it took investigators nearly 5 decades before the homicide was finally solved with the help of cutting-edge DNA technology and old-fashioned police work. If you are intrigued and want to learn more about the case as well as the identity of the perpetrator, we’ve you covered. Let’s begin then, shall we?

How Did Deborah “Debi” Tomlinson Die?

Born in 1956, Deborah “Debi” Tomlinson, 19, was a college student in 1975. She was an extroverted and outgoing child who loved to be around people. Her father, Jim Tomlinson, reminisced how she was an intelligent and studious child and had a passion for horses. Hence, it came as a shock when the Grand Junction Police Department of Colorado responded to a 911 call that stated a woman was dead in one of the units of the Tomlinson residence. 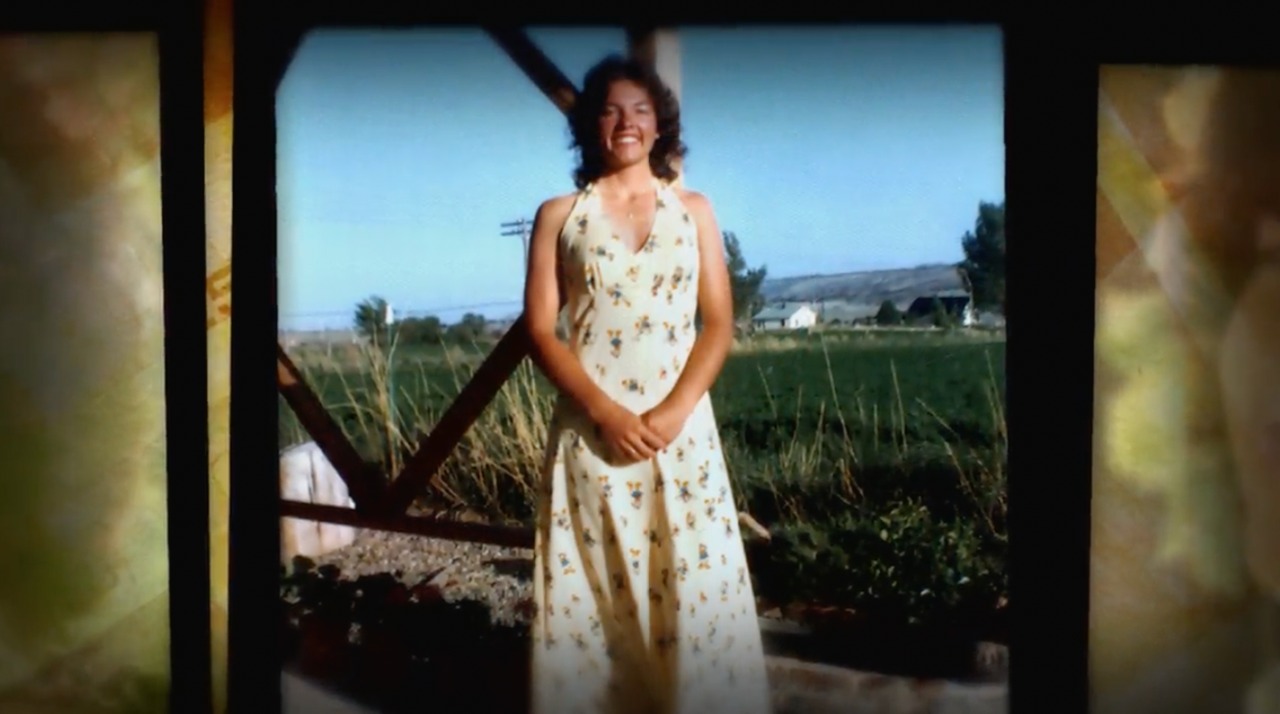 Officer arrived at the 1000 block of Belford Avenue, Grand Junction to find the body of Debi. She had been bound, raped, and strangled to death. Her autopsy report stated asphyxiation as the cause of death. Later, investigators would state that the sheer brutality of the crime scene was mind-numbing as it was unbearable to think what the teen had endured in the last minutes of her life.

Between 1975 and 1976, investigators gathered extensive evidence, such as blood and semen, as they thoroughly investigated the homicide of Debi. As per the show, their primary suspect at the time was Debi’s uncle and the officers extensively looked into him. However, by April 1976, he was cleared of all suspicion and the case became cold as the investigators had exhausted all possible leads with no new evidence cropping up. 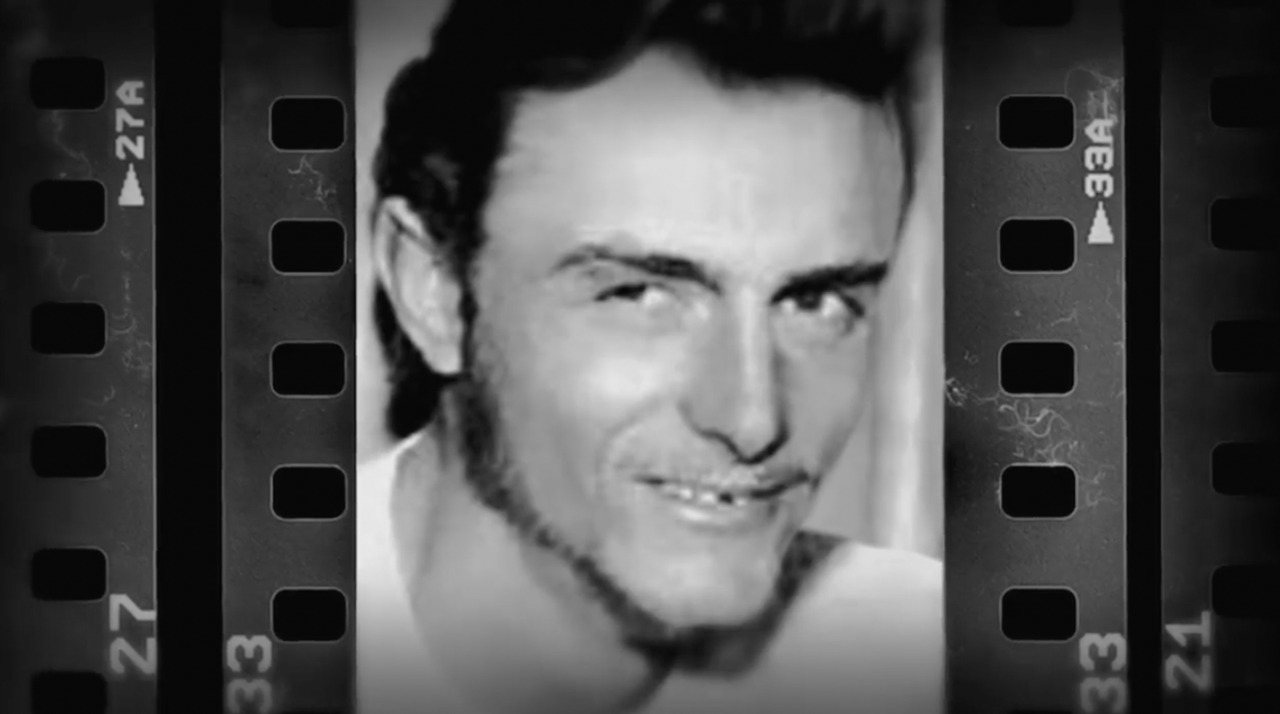 The case was re-opened by the cold case unit in 2019 as investigators with a fresh set of eyes began scanning through all the evidence. DNA technology and forensic science had evolved a lot in the last 4 decades or so and the detectives decided to seek the service of a DNA technology company in Virginia to help them solve the case.

Parabon NanoLabs analyzed the unknown crime scene DNA sample to create a genetic data profile and built a family tree using public records to identify the killer. It then ran the result through a public genetic genealogy database. Chief Genetic Genealogist from Parabon, CeCe Moore, said, “We process the DNA, so we can look at 850,000 genetic markers that will allow us to predict relationships that are distant.” The Virginia lab was able to narrow down possibilities till the results concluded that the DNA belonged to one Jimmy Dean Duncan.

The Grand Junction Police Department then used traditional police work to identify Jimmy Dean Duncan as a suspect. Detectives obtained DNA from one of Duncan’s relatives and submitted the sample for comparison with the original DNA evidence that was found at the crime scene. The Colorado Bureau of Investigation confirmed that the DNA samples matched.

Before Parabon was brought into the investigation loop, the detectives had no mention of Jimmy Duncan as a probable suspect in the homicide of Debi. So when the results came, the officers of the Grand Junction Police Department resorted to traditional police work to conclusively identify him as the killer. They tracked down Jimmy’s brother to consensually collect a DNA sample and match it with the results. The Colorado Bureau of Investigation confirmed that the DNA samples matched.

The officers finally were able to establish without any doubt that Jimmy was the killer in the 1975 murder case. They hypothesized that Jimmy had a relative who lived near Debi’s college and he might have possibly met her while on a visit to the relative. However, the Colorado native died in 1987 of natural causes. He was in his late 30s at the time of his death. The Tomlinson family finally had their closure in the tragic death of their daughter. Debi’s father, Jim, said, “It took a lot of weight off my mind. Still don’t know why, but at least I know who.”