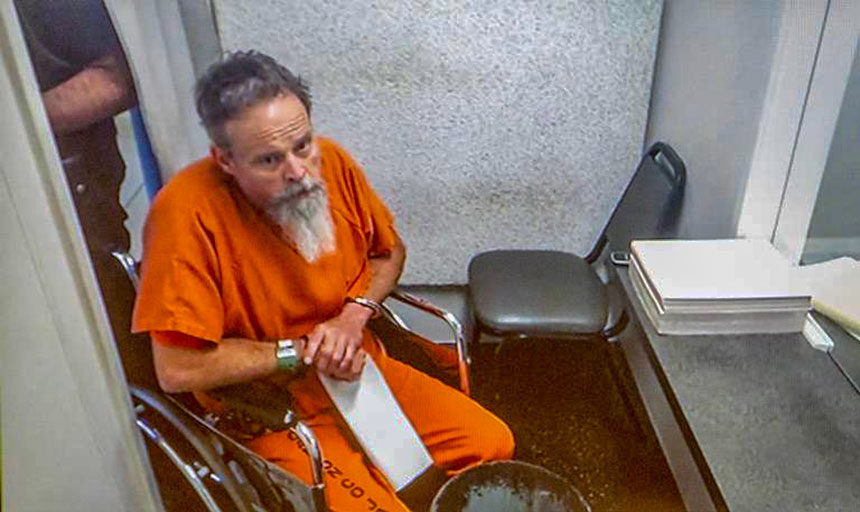 ‘The Genetic Detective’ posits different murder cases that were solved with CeCe Moore’s genetic genealogy testing, using GEDmatch. This method has been instrumental in solving several tough cases that were left unclosed for several years.

Who is Brian Leigh Dripps Sr.?

Brian Leigh Dripps Sr. is a resident of Cadwell who was charged with the rape and murder of Angie Dodge, in 1996. Angie Dodge was just 18 years old and living in her apartment in Idaho Falls when she was raped and brutally murdered.  Although Chris Tapp had been convicted for the rape and murder of Dodge, the Idaho Falls Police Department continued to search for the unidentified individual whose DNA had been procured from the crime scene. During the subsequent investigation, they sought assistance from the FBI and multiple specialists to identify the killer.

It was in 2017, that they consulted Parabon NanoLabs, a DNA technology company, to find out the identity of the individual, whose DNA sample they had. This is how CeCe Moore became a part of the case. The DNA sample was used to produce trait predictions. This was used to generate a list of attributes for the potential suspect and helped in building a snapshot composite, of the potential killer. CeCe Moore, later said, “When my team at Parabon received this sample that was extremely degraded genetic genealogy had never been done in a suspect case with such a degraded sample…So it was extremely challenging.”

Moore, along with her team entered the genetic data into a public genealogy database to find people who shared a significant proportion of the suspect’s DNA. Thus, six potential leads were tapped. Though one of the leads was found to be a negative match, they still continued working on the case. They subsequently found an obituary of a woman, whose daughter was married to the family tree, to which the suspect’s genealogical traits were identified. The woman’s son had the DNA of the familial line they were looking for. This person was raised with his step-father’s surname- Dripps. Thus, they narrowed their focus to Brian Dripps. It was then found out that, in 1996, Dripps lived right across the street from Dodge’s apartment and had subsequently moved out of the city after her death.

The investigators, in May 2019, went to Cadwell and procured a discarded cigarette butt by Dripps. The DNA from the cigarette butt turned out to be a match with the semen and hair sample collected from the crime scene. Thus, Brian Dripps was arrested and charged with the rape and murder of Angie Dodge. According to a report in which he made a confession, “He confirmed that he entered Dodge’s apartment by himself with a knife with the intent to rape her, that he did, in fact, rape her, that he had held a knife to her throat during the commission of the rape and had cut her throat.”

Where is Brian Dripps Sr. Today?

At present, Brian Leigh Dripps Sr. is awaiting his trial, which has been set for June 2021. He also pleaded not guilty after his alleged confession. His lawyer, Attorney James Archibald stated that Dripps was not read his Miranda rights before he made the confession. In any case, it seems like there is still some time before the case finally reaches its due end. (Feature Image Credit: Canyon County Jail via Idaho Statesman)