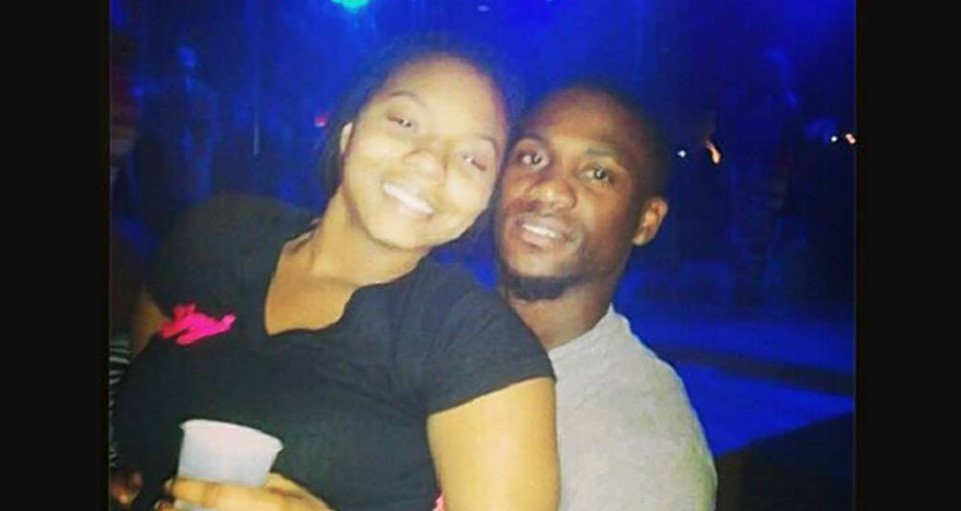 A kidnapping one night in August 2014 led the authorities to a residential community in DeKalb County, Georgia. Briana Brooks and her partner, Jeronta Brown, were forcibly taken, only to eventually end up murdered. Investigation Discovery’s ‘The Night That Didn’t End: A Mother’s Love’ delves into this tragic case, wherein two men with violent pasts turned out to be responsible for the horrifying crime. So, if you’re wondering what precisely transpired, we’ve got you covered.

How Did Briana Brooks and Jeronta Brown Die?

Briana Brooks, a Florida native, was in a relationship with Jeronta Cleon Brown, a Georgia native, at the time of the incident. The couple seemed to have it all; they had an eight-month-old daughter, were expecting another child, and had plans to get married, that is, until the fatal incident occurred. And it all began sometime after midnight on August 30, 2014, when Briana, Jeronta, their daughter, and Jeronta’s 14-year-old sister returned from a late-night Wendy’s food run.

As they were getting out of the car, they were confronted by two men in all black wearing masks. While the teenager ran to safety with the eight-month-old, 21-year-old Briana and 24-year-old Jeronta were suddenly handcuffed and put in a van. It was only a few hours later, at around 6:30 AM, that the couple was found about 17 miles away in Atlanta, cuffed together with their hands behind their backs. Both of them had severe gunshot wounds to the back of their head, but while the latter was dead, the former was still breathing and thus rushed to the hospital. The 7-month pregnant woman actually gave birth to their second daughter through C-section before being taken off life support on September 4, 2014.

At the time of the incident, Briana and Jeronta had been living with the latter’s mother, Kawana Brown, and his stepfather, Calvin Riddick. The elder couple told detectives they were woken up by what sounded like guns knocking on their door, following which Kawanw immediately called 911. However, Briana and Jeronta came home before the authorities arrived and it led to their being abducted by the two men. Furthermore, Jeronta’s sister admitted he’d initially gotten away from the assailants but returned when he noticed his partner, the mother of his children wasn’t with him. 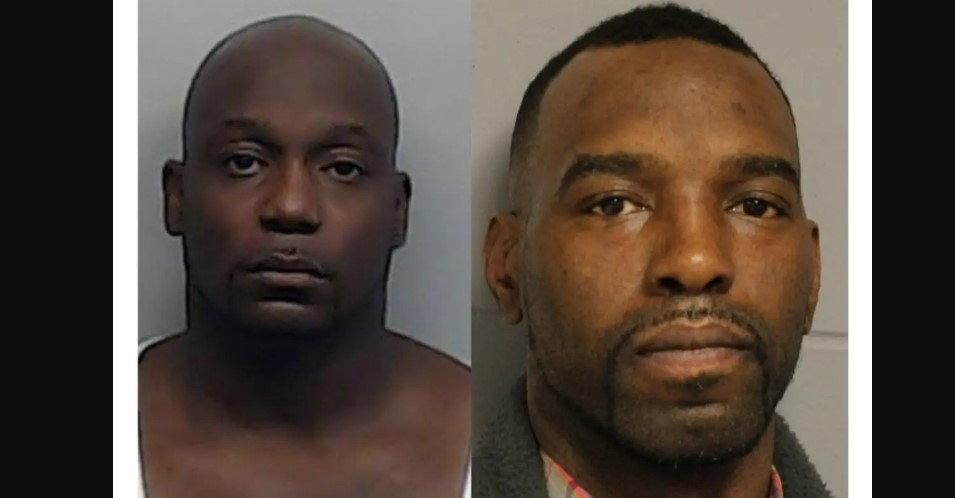 In the hours that followed, the family received multiple calls for ransom, with the strange men demanding $150,000 for Briana and Jeronta’s release. When Kawana asked to talk to her son, she heard him say, “These boys are not playing.” However, negotiations failed since the couple’s unconscious bodies were recovered mere hours later, and the ensuing investigation eventually led to Andre Gay and Richard “Fathead” Wilson.

Both men actually have an extensive and violent criminal history. Andre had been released from prison on parole earlier in 2013 after serving more than two decades for the November 1990 double homicide of 39-year-old Cathy Dozier and 17-month-old Michael Broughton. Andre was merely 15 at the time and it’d occurred while he was committing armed robberies with a friend in a housing project in Atlanta. Cathy saw them from outside and tried to rush back home, but Andre fired through the door, hitting Michael in the head and Cathy in her leg.

Andre was also a suspect in the August 1990 murder of Kenneth Ellison. After all, he was found shot to death in an Atlanta neighborhood following a scuffle with Andre; some witnesses even outrightly claimed Andre was the shooter. As for Fathead, he has previously pleaded guilty to voluntary manslaughter and armed robbery in relation to the April 1991 death of Kenneth Martin. At the time, Fathead was with some accomplices robbing a few residents in a housing community when Kenneth saw them. He was killed while trying to leave the area.

As a result, Fathead was sentenced to 20 years behind bars and served 11 of them before being released in 2002 on parole. But then, in 2008, he was sent to federal prison on firearms charges before being released in May 2013. He was accused of shooting Fikree Jordan to death in January 2014 because of a drug deal gone bad, yet it doesn’t seem as if anything ever came of it. That’s because he ran away from the halfway house he was living at. The authorities thus believe Andre and Fathead met while in prison. The two men reportedly felt that Briana and Jeronta’s family had come into money after an insurance settlement, leading them to target them for ransom.

Where Are Andre Gay and Richard “Fathead” Wilson Today? 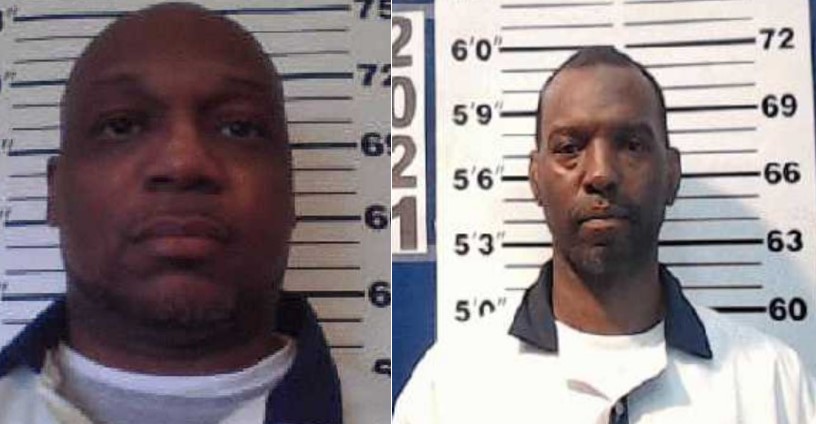 Andre and Fathead were apprehended a few weeks following the August 2014 incident and faced a bevy of charges. In September 2018, they ended up pleading guilty to multiple charges, including murder, felony murder, criminal attempt to commit feticide, kidnapping with bodily injury, kidnapping for ransom, aggravated assault with a deadly weapon, and firearm charges, among others. The two victims’ families felt that the local authorities could have responded quicker or listened to their pleas to go after Briana and Jeronta after the kidnap, but alas it was already too late. They also believed the parole board could have done a lot better when it came to dealing with these convicted killers.

Andre, then 44, and Fathead, then 46, were both handed four consecutive life sentences without the possibility of parole, plus an additional 65 years. Prison records indicate that Andre is currently incarcerated at the Georgia Diagnostic and Classification State Prison in Jackson, Butts County, whereas Fathead is serving his penalty at Ware State Prison in Waycross, Georgia.