Investigation Discovery’s ‘Forbidden: Dying for Love: Therapy on Ice’ narrates the gruesome murder of a Texan mental health counselor named John Alkins in his Olympia, Washington, home in April 2013. Though, officials did not even have to look for his killer because they’d confessed the very next morning and then got admitted to the psychiatric ward of a local hospital owing to their eerie behavior. So now, if you are interested to know more about this entire matter as well as the identity and current whereabouts of the dangerous perpetrator, we’ve got your back. Let’s dive in, shall we?

How Did John Alkins Die?

John “Brother John” Philip Alkins was born on July 17, 1954, in La Marque, Texas, to Jeanne and Reverend David Alkins. He graduated from Walla Walla High School in 1972 and earned a major in music ethnology from Evergreen State College in 1976. He was thus an accomplished musician, pianist, and composer who often organized shows of international musicians. But more importantly, John primarily worked as a social worker and counseled countless families in a career spanning nearly 25 years.

Hence it came as a shock when the renowned mental health professional was found dead inside his residence in the 3800 block of Sunset Beach Drive in Olympia, Washington, on April 30, 2013. Investigators actually found his body lying face down in a pool of blood in his bed. His neck had evidently been slashed several times, and a green extension cord was tied around, hanging from the same. His autopsy report confirmed the cause of death as strangulation — the six sharp force injuries to his neck were not fatal.

The truth is, investigators already knew the identity of John’s killer since she had admitted to the horrific crime in an Alcoholics Anonymous (AA) meeting. It was then-27-year-old Lia Yera Tricomo, who already had a history of mental health issues and was also convicted of third-degree assault in 2009. As per court records, she’d even attempted suicide by consuming sleeping pills before assaulting her sister for more pills in February 2011. Coming to her bond with John, well, they were in a romantic relationship/  it came to light that she and John were actually in a relationship.

It soon came to light that Lia and John had developed a relationship while the latter worked at a health service clinic named Behavioral Health Resources (BHR) on Martin Way in Olympia. He had actually provided her with mental health services as well when she was at the medical facility. However, Lia has alleged that he was not an employee of the establishment at the time as “he was terminated several months ago due to an inappropriate relationship with another patient.”

A spokesperson from the clinic has since confirmed the allegation, stating John had been on administrative leave since September 2012. He was officially terminated in December 2012 after an internal investigation concluded he’d violated BHR policies regarding “professional boundaries.” Yet, the institute did not comply with mandatory regulations by failing to file a report with the Department of Health, meaning the 58-year-old’s counselor’s license remained active until his demise.

As per local news reports, Lia and John had connected over a mutual love of music, especially with the former being a talented classical violinist. Their romance soon blossomed, and she moved into his Sunset Beach Drive home on April 29, 2013, only to slay him the same day. The couple reportedly began drinking alcohol that afternoon before proceeding to engage sexually in the evening. Lia has actually claimed she did not consent to the physicality yet never explicitly said no, either. 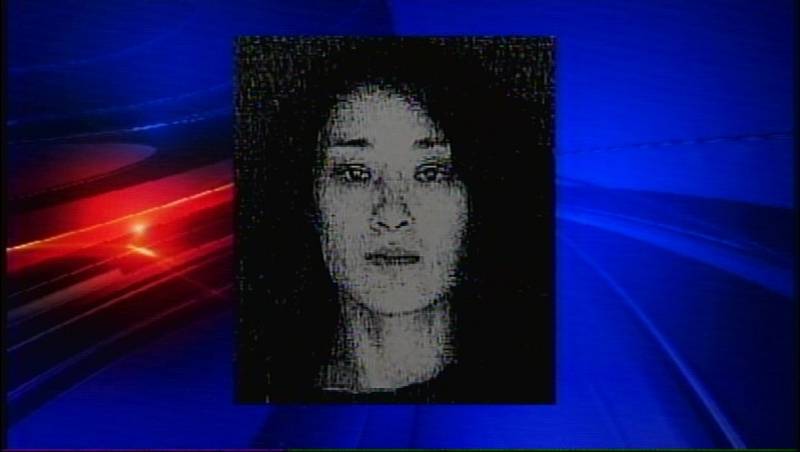 Therefore, when Lia and John took things to the bedroom, she decided to tie him up, which he outrightly did not agree to. This admittedly drove her to slit his throat six times with a folding razor knife she’d previously hidden in the room just in case she wanted to harm him. As per court records, the young woman then watched her boyfriend stumble around as he tried to stop the bleeding or simply flee. He did not wish to call 911 because he wanted to avoid the authorities knowing he was having a sexual relationship with one of his former patients.

According to her own statements, Lia ultimately strangled John to death with the green extension cord to prevent him from leaving the residence and creating a stir before going off to sleep. When she awoke the following morning — April 30 — she reportedly attempted to steal money by trying to access his bank accounts but failed. She thus stole his car and drove to an AA meeting, where she confessed to killing an individual yet refused to reveal their identity. So, she was admitted to Providence St. Peter Hospital by a member of the AA meeting later that night.

Lia admitted herself to the psychiatric ward and again confessed to an on-duty staffer, leading officials to discover the bloody razor in her backpack. She was hence arrested on suspicion of first-degree murder once John’s body was found inside his home. She then didn’t shy away from the truth and openly claimed she killed him because “he was a creep.” She was later charged and detained at the Thurston County Jail, with her bail set at $1 million.

Where is Lia Tricomo Today?

In November 2014, Lia ultimately pleaded guilty to second-degree murder, three counts of second-degree assault, and second-degree taking a motor vehicle without the owner’s permission. In exchange for all these charges, instead of life in prison, she received a sentence of 29 years and nine months. She did appeal her conviction, but The Court of Appeals denied it in April 2016. As per State Department of Corrections records, Lia, now 36, is incarcerated at the Washington Corrections Center for Women in Gig Harbor, Washington.