Investigation Discovery’s ‘On The Case With Paula Zahn: The Mother She Never Knew’ chronicles the brutal murder of 23-year-old Mary Scott in her San Diego apartment in November 1969. Her case turned cold and was solved more than five decades later due to cutting-edge forensic technology. If you’re intrigued to know more, including the identity and current whereabouts of the perpetrator, we’ve you covered. Let’s begin then, shall we?

How Did Mary Scott Die?

Mary Scott grew up in Clairemont, California, along with her three brothers and two sisters. Her sister, Rosalie Sanz, reminisced her as the kindest and gentlest of all the siblings and said, “She was a very positive, very pleasant presence.” Mary married a Navy sailor from Opelousas, Louisiana, Patrick Wyble, in 1963 and moved to Louisiana. They had two daughters, yet their marriage soon hit a rough patch, and she divorced him and moved back to Clairemont in 1968. 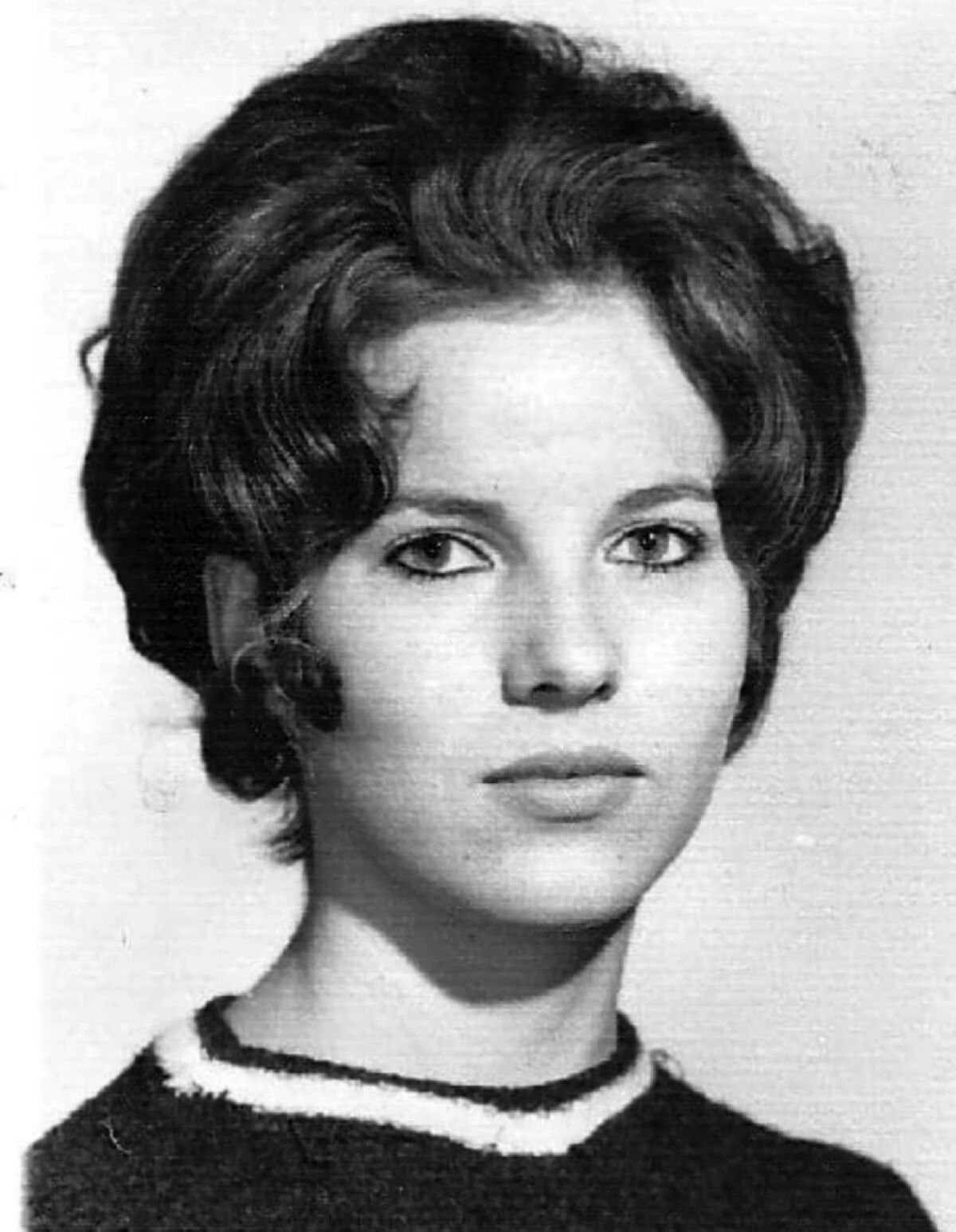 Mary started working as a go-go dancer at the Concord downtown and then at the Star & Garter in North Park. She was a remarkable and deft dancer, considered a natural at her workplace. Mary’s colleagues loved the sweet and bubbly girl and gave her the nickname “Lucky” to describe her “happy-go-lucky” nature. Hence, it shocked everyone when she was found strangled to death in her ground-floor apartment on 39th Street in the City Heights neighborhood in San Diego on November 20, 1969.

Mary had returned from work in the early hours of the tragic night and was supposed to help a colleague with her date later in the day. When she failed to arrive, her colleague dropped in to check on her and found the apartment in disarray. Soon, she discovered the 23-year-old’s body in the living room, her clothes ripped, her jaw broken, and bruise marks on her neck. Mary’s autopsy stated that she was raped and strangled and died at approximately 2:00 AM.

The investigators arrived at the scene and deduced that the killer had broken in and Mary had struggled with them. It was evident from the broken door chain and the scattered furniture in the room. They gathered evidence from the scene, yet forensic science was limited and did not help the detectives much then. The police initially started to look into Mary’s ex-husband, but he was quickly cleared as a suspect. 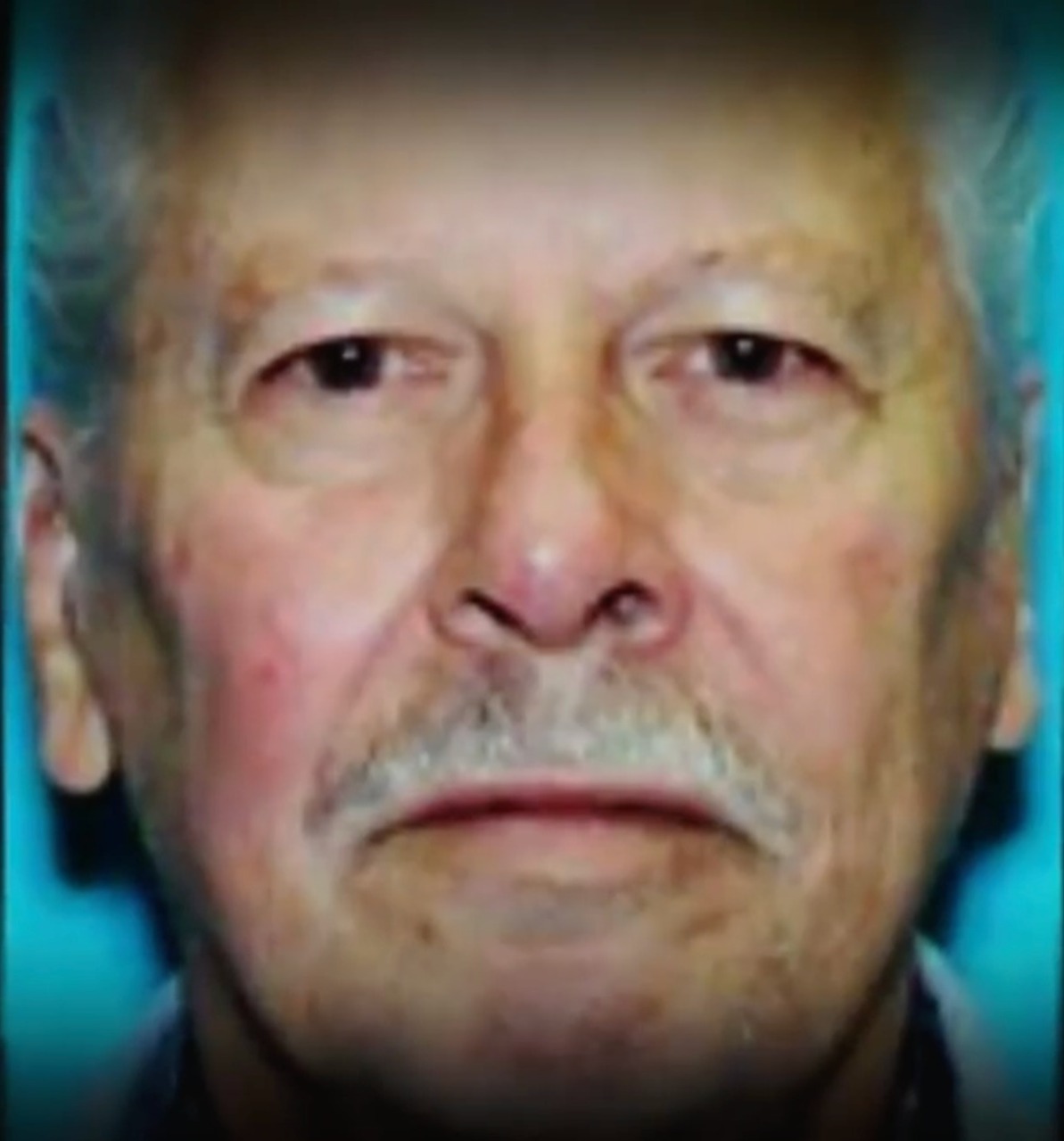 With not many leads, Mary’s case quickly started to get cold. Her family and many experts claimed that the way the news was portrayed in the media also did not help her case. A forensic and clinical psychologist said, “With a headline like ‘Go-go girl found dead,’ the implications are clear. There’s this unspoken attitude that if this person hadn’t been doing this thing, then they wouldn’t have gotten killed. When, of course, the reality is that there’s no link between her profession and the crime.”

Mary’s case remained cold for 23 years until one of her daughters, Donna Wyble, decided to step forward and find out what had happened to her; she connected with Rosalie and met her in San Diego. The women started visiting law enforcement officials until they convinced a cold case detective from the San Diego County District Attorney’s office to finally re-open the case in 1998.

However, the US was yet to have a national database of DNA, and the detectives had to compare the sample retrieved from the crime scene with that of individual suspects. They ran the DNA with Mary’s erstwhile boyfriend and her ex-boyfriend. When the results came negative, they had exhausted all their options. The case was again closed until April 23, 2020, when Rosalie was informed that the authorities planned to perform a forensic genealogy run with the DNA from the crime scene.

In early September 2020, the officers found a match in Pennsylvania, and 75-year-old John J. Sipos was arrested for the 51-year-old crime on October 24, 2020, at his Schnecksville home. He was in the Navy, stationed in California from 1963 to 1969. John waived his extradition from Lehigh County back to California. As per news reports, he claimed he had no recollection of the homicide he might have committed more than five decades ago.

Where is John Sipos Today?

Investigators found that John Sipos, who was in his 20s then, was stationed about a mile or two away from Mary’s apartment. After placing him in the vicinity of the crime scene, they hypothesized that he might have kicked down the door on that fateful night of 1969, raping and strangling Mary to death. However, John pleaded not guilty, and the case went to trial in March 2022.

The prosecution got witnesses from 52 years ago to take the stand and testify against John; combined with the forensic evidence, he was convicted of first-degree murder in late March 2022. Although, he could not be convicted of rape since the statute of limitations ran out decades ago. John was sentenced to seven years to life in prison, and the 77-year-old is currently serving his sentence at the California State Prison in Corcoran. His inmate records state that he would be eligible for parole in February 2024.