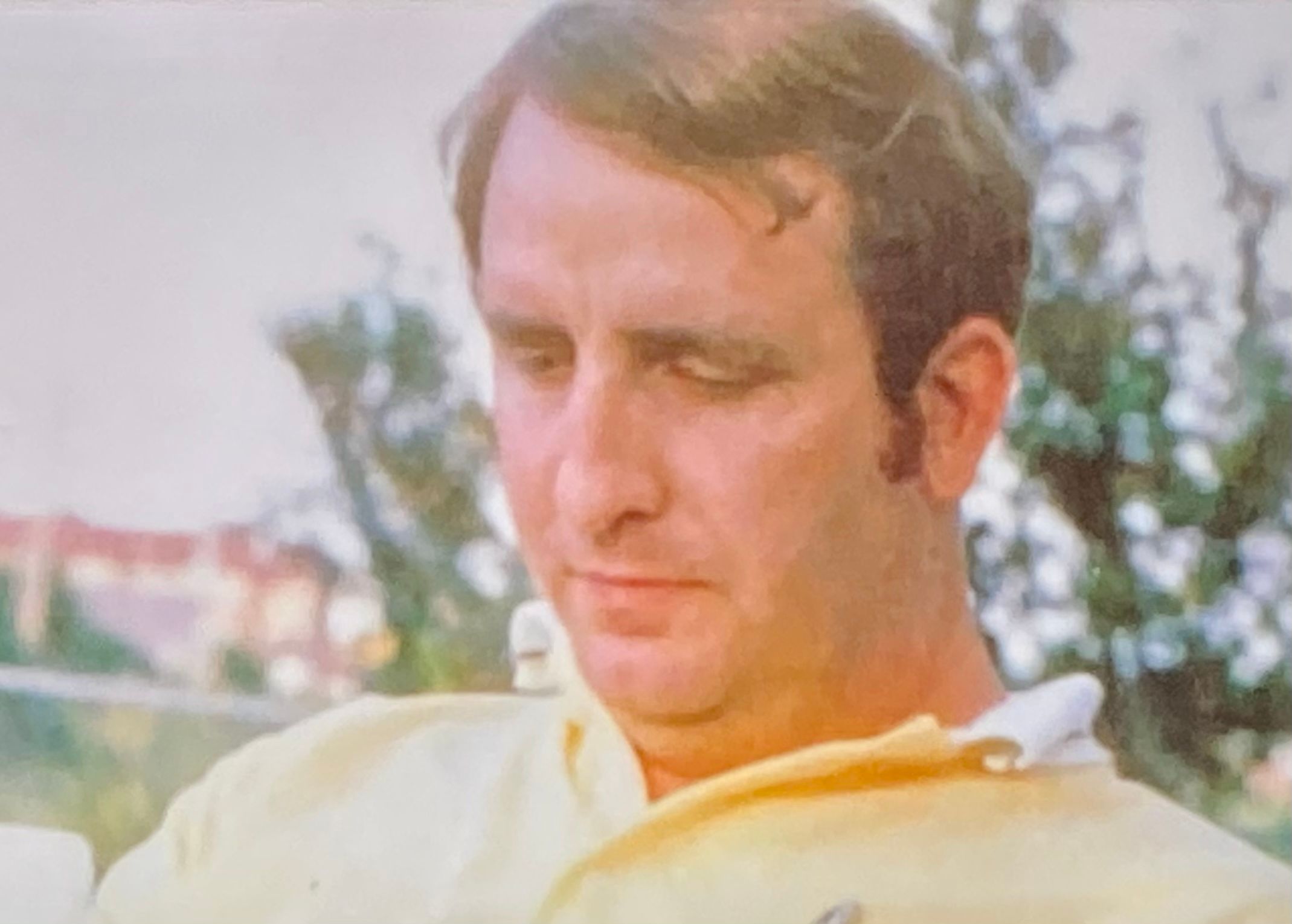 Investigation Discovery’s ‘Deadly Affairs: Betrayed By Love: Ambushed’ follows the slaying of 34-year-old Martin Anderson while returning with his family from Fort Riley to Emporio, Kansas, in November 1983. The episode lays down the complex chain of events that led to the catching of the perpetrators, but if you’re intrigued to know more, here is what we discovered.

How Did Martin Anderson Die?

Martin Kenneth “Marty” Anderson was born on December 8, 1948, in Wellington in Sumner County, Kansas, to Kenneth and Maxine Anderson. He graduated from Wellington High School in 1966 and Southwestern College at Winfield in 1970 before earning his degree from Hutchinson Hospital School of Medical Training. On June 23, 1973, Martin married Lorna Eldridge Moore in Hutchinson, and their marriage bore them four daughters.

The family settled in Emporio, Kansas, where Martin worked as a lab technician at the Newman Regional Health laboratory. On November 4, 1983, the 34-year-old was returning home with his family from Fort Riley when a masked assailant fatally shot him in a field adjacent to Highway 177, about 5 miles south of its junction with Interstate Highway 70. Soon, a passing motorist came to the help of the distressed family and called 911, yet it was too late when the emergency responders arrived at the scene. Martin’s autopsy report disclosed that he had suffered three headshot wounds.

One of the most tragic parts was that at least one of Martin’s four daughters witnessed the brutal shooting of her father. Investigators decided to question his wife, Lorna, about the fateful incident in the late hours of November 4, 1983. She said that the family had been driving back to Emporia from Fort Riley when she had some ice cream in the car that did not seem to agree with her. Thus, Lorna decided to pull over at the dilapidated field adjacent to Highway 177 to vomit.

Lorna further told the investigators that as she got out of the vehicle, she allegedly dropped her car keys, and Martin returned to the field to search for them. As he was looking for the car keys, she claimed a masked assailant came out of nowhere and shot her husband. Later, investigators found shell casings at the scene that indicated a .22 handgun was used as the murder weapon. However, they found the whole story a little suspicious, especially that of a shooter waiting in an abandoned field at such late hours.

The police began looking into Lorna’s background to find out that she was not what she seemed initially. She allegedly had a long string of extramarital affairs when her husband was at work, and the investigators brought many of her reported partners in for questioning. They hit gold with Lorna’s hairdresser, Dan Carter, who confessed to acting as a go-between with her and a Mississippi hitman. He revealed that Lorna had given him money which he gave to an individual named Gregory Curry, who passed it on to the unnamed assassin.

The latter was never charged, but Dan and Gregory pleaded guilty to criminal solicitation in Martin’s death. Eventually, investigators searched the Anderson residence to find love letters sent to Lorna by Reverend Thomas “Tom” Bird, her alleged lover. She used to work as the secretary at Faith Lutheran Church, the same church where he was the minister. The police brought Lorna for questioning, who admitted that she and Tom carried out her husband’s murder and further accused Tom of murdering his wife.

Where Are Lorna Elridge and Tom Bird Today?

Later, Tom was tried for Martin’s death in the summer of 1984 and was sentenced to two-and-a-half to seven years in prison on the criminal solicitation charge. He was also convicted of first-degree murder in Sandra’s death and sentenced to life in prison. Tom married Terri, a schoolteacher in prison, and was paroled in June 2004. He was released from parole supervision in 2006 and reportedly settled in Wyandotte County with his wife.

Meanwhile, Lorna pleaded guilty to two counts of criminal solicitation to commit the first-degree murders of Sandra and Martin and was already serving a prison sentence since September 1985. According to Kansas Department of Corrections records, the first solicitation occurred about two months before Sandra’s death, and the second occurred about two months before Martin’s death. She pleaded guilty in November 1988 to second-degree murder in her husband’s slaying and was sentenced to fifteen years to life in prison.

Lorna married Randy Eldridge in 1985 and divorced in 1990 before tying the knot with Terry Moore in 2004. She was released from prison in 2007 and had been under parole supervision in Reno County till February 17, 2014. She is now in her late 60s and free from state supervision, leading a private life in Hutchinson, Kansas, away from the public eye.