Investigation Discovery’s ‘In Pursuit with John Walsh: Blindsided’ chronicles the brutal murder of Jabali Dumas in Los Angeles, California, in August 2019. Numerous witnesses saw the alleged killer at the scene, and law enforcement quickly determined their identity. However, he had absconded before the officers could catch up with him and is still at large with state and federal arrest warrants out against him. If you are intrigued to know the killer’s identity, here’s what we know.

How Did Jabali Dumas Die?

Jabali Lavell Dumas and his siblings grew up in San Fernando Valley, California. His family described him as “a very caring and special person.” His elder brother, Thomas Ware, said, “My little brother…you could be in his presence for 5 minutes, and you may have just met him. But he’s gonna have you smiling.” Jabali worked as a sanitation worker in a local trash company, and the 46-year-old father was known as a good, hard-working family man. His pride and joy in his life was his son, Jabali Dumas Jr., who shared, “He was an amazing dad. He made it a priority to text me every morning telling me that he loves me.” 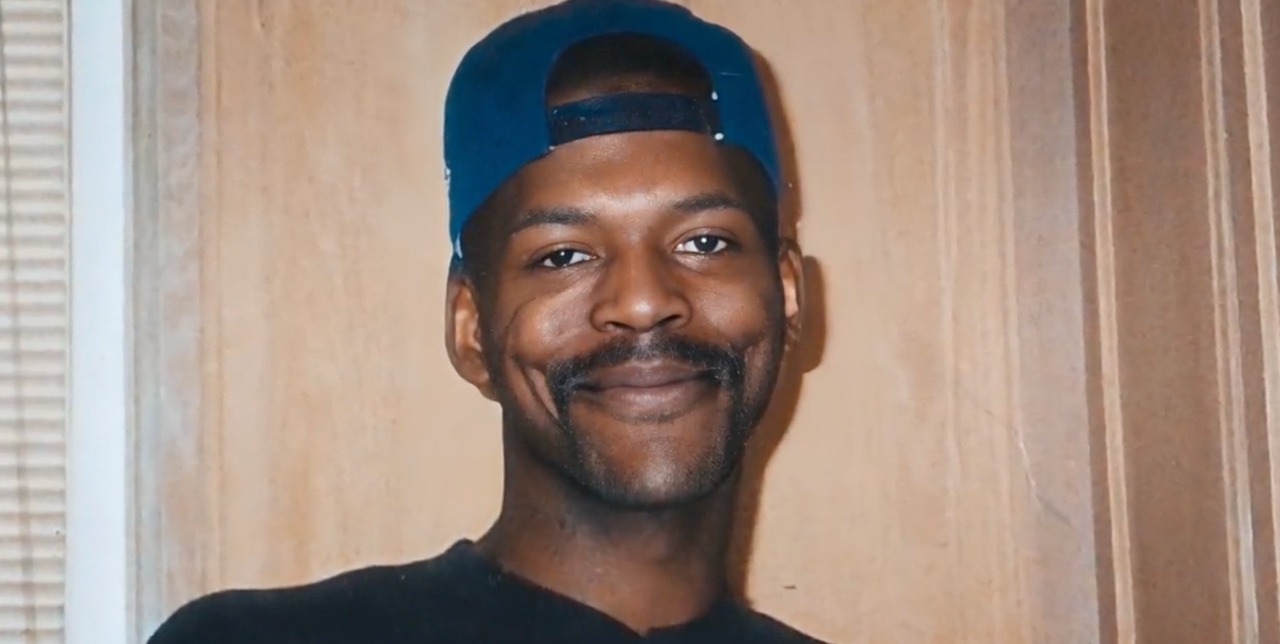 Hence, it shocked the Dumas family when they learned that Jabali had been shot on August 15, 2019, while returning from work. He was in front of the convenience store on Foothill Boulevard when an unknown assailant arrived and shot at him nine times with a semi-automatic handgun from an approximate distance of 30 feet. Emergency respondents arrived at the scene and immediately rushed Jabali to the hospital in critical condition.

One of the bullets hit Jabali in the head and almost severed his brain, per the neurosurgeon attending him at the hospital. The doctors explained to the family that no scientific medical procedure could overcome the brain damage caused by the bullet. According to the Los Angeles County Medical Examiner-Coroner’s records, Jabali succumbed to his injuries on August 18, 2019, after fighting for almost four days.

Investigators at the crime scene quickly found several reliable witnesses who accurately described the assailant. It had been a busy afternoon at the store during the afternoon of August 15, 2019, and there were numerous witnesses to the crime. Witnesses described the assailant as “a heavy-set Hispanic male, light-complexioned, with noticeable, prescription glasses, and wearing dark clothes.” 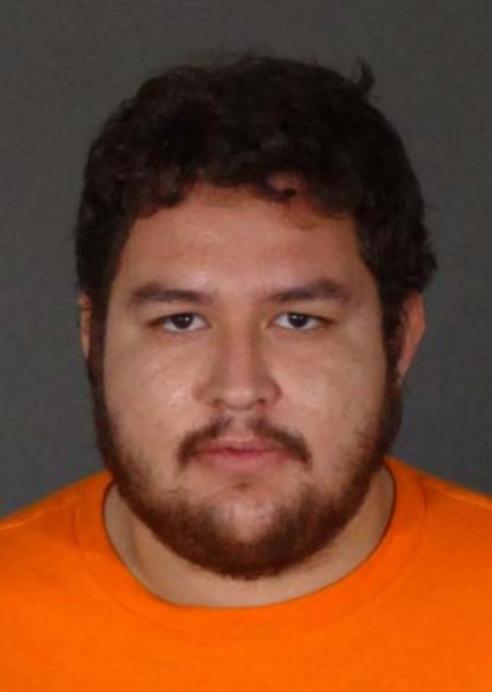 The police checked the surveillance footage of the area to establish a timeline of the events that transpired on the day of the shooting. They found footage of Jabali driving to the store in the 11900 block of Foothill Boulevard and heading towards the Hair Icon Barber Shop. After coming out of the shop, Jabali talked to the cashier at the discount store before leaning in front of a pillar outside the store. While the police could not find any footage of the shooting, they saw images of the purported assailant walking toward the shooting spot.

The police found witnesses who described him driving away in a car, fleeing the scene. The description obtained from the witnesses and the image of the killer caught on surveillance matched with Omar Alexander “Dollar” Cardenas, an alleged gang member. Police reports stated that Omar was a member of the Pierce Street gang and might also associate with a street gang known as Pacoima Van Nuys Boys – Anybody Killas.

With the killer’s identity established, the investigators began looking for a motive and connection between Jabali and Omar. According to the show, family sources said the victim had a chequered past before cleaning up his act and becoming an honest family man. He reportedly used to run with a rival gang to the Pierce Street gang, and investigators hypothesized that it might be the reason behind the shooting.

Where is Omar Alexander Cardenas Today?

On April 3, 2020, the Superior Court of Los Angeles County issued a local arrest warrant for Omar after he was charged with the murder of Jabali. However, Omar had allegedly fled the region by then and was charged with unlawful flight to avoid prosecution. The United States District Court, Central District of California, issued a federal arrest warrant for him on September 2, 2021.

Law enforcement officials think Omar might have fled to Mexico and taken up work as a construction worker there. Per police reports, there is also a chance that he might have taken shelter in southern California, where he has family and friends. The fugitive was added to the FBI’s Ten Most Wanted Fugitives list on July 20, 2022.

The FBI offers a $100,000 reward for information leading to Omar’s arrest. In a statement issued by the federal agency, it has sought assistance from the general public to catch the purported killer and gang member. Moreover, the statement reminds the public that Omar is highly violent and dangerous and is suspected of being armed.