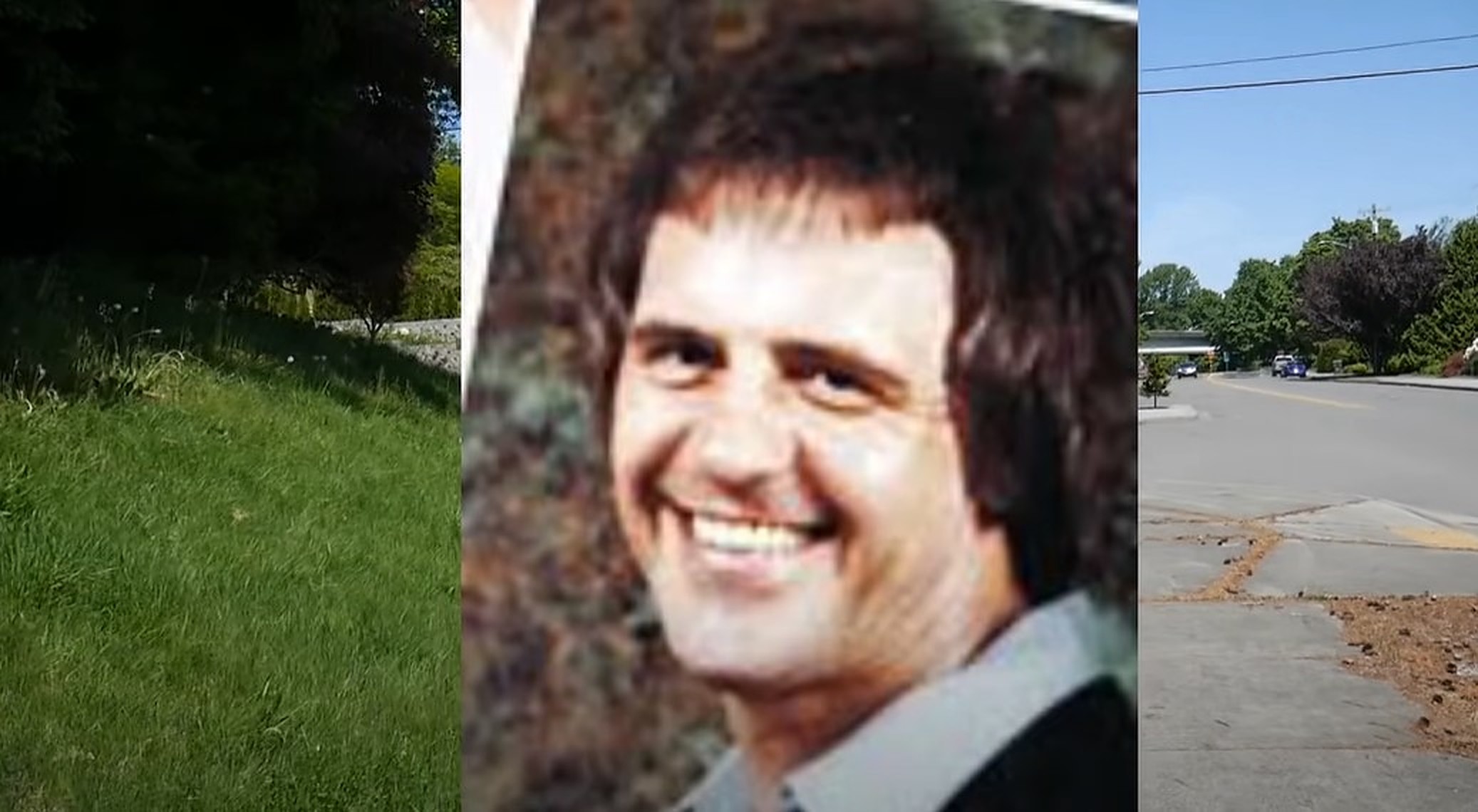 Investigation Discovery’s ‘Shattered: Mother’s Little Helpers’ follows the gruesome murder of 64-year-old Jerry Heimann in April 2001 in Snohomish County, Washington. The episode unravels how an elaborate plot was concocted to kill the victim and how the killers were eventually brought to justice. If you want to know about their identities and current whereabouts, we have you covered. Here’s what we know as of now.

How Did Jerry Heimann Die?

Jerry Duane Heimann was born on January 5, 1937, in Valley City in Barnes County, North Dakota, to Vernon William Heimann and Evelyn M. Crowley Heimann. The 64-year-old retired Boeing Company worker had cancer and lived in the city of Everett in Snohomish County, Washington, with his 89-year-old mother, who was diagnosed with Alzheimer’s.

Jerry had hired a woman to look after his ailing mother, and the caretaker lived in the basement of his North Everett home with her children. Hence, it was a shock for his son, Greg Heimann, when he found his grandmother, Evelyn, severely weakened and dehydrated when he dropped in to check on her and his father in April 2001. The elderly lady had been neglected for days and reportedly sustained herself by eating newspapers.

With Evelyn’s inability to speak and Alzheimer’s, she was no help to the Snohomish County police officers looking for Jerry. The 64-year-old’s body was found on April 21, 2001, on a Tulalip Indian Reservation about 10 miles away from his home. His autopsy report stated that he was killed on April 13, 2001, and had died from blunt force trauma and multiple stab wounds.

The suspicion soon fell on Evelyn’s caretaker, Barbara Marie Opel, who lived downstairs with her three children – 13-year-old Heather, 13; an 11-year-old son; and a 7-year-old daughter. Per welfare authorities, she and her children had been living like gypsies with no permanent address after being evicted from 10 apartments for nonpayment of rent. Jerry gave the family their required financial stability and even allowed them to stay in his basement in exchange for looking after his mother.

Court documents state that Barbara was free to handle household expenses, despite her frequent arguments with Jerry. She soon understood the financial prosperity of her employer and eyed the $40,000 in his bank account. According to Barbara’s sister, she was not very bright, as reflected in the plan she hatched to get the desired money from the victim. The former’s daughter, Heather, was a worthy student and a talented basketball player to star in the WNBA.

However, Heather desired a dirt bike, and Barbara promised her one in exchange for recruiting a team of three adolescent boys to carry out her plan. About a week before the crime, the teenager had a crush on 17-year-old Jeffrey “Jeff” Grote, who worked at the local skating rink. They got into a relationship, and the mother-daughter duo soon pursued him to get involved in their plan to murder Jerry. Jeff was reportedly elected to lead the team, which consisted of his friend Kyle Boston, 15, Kyle’s cousin, Mike, 13, Heather, and her best friend, Marriam Oliver, 14.

According to news reports, Jeff was promised a car and cool clothes, the Boston cousins were promised $300, and Marriam was promised skates in exchange for carrying out her plan. Barbara instructed the teenagers to take baseball bats and knives and attack Jerry inside his home on the evening of April 13, 2001. Jeff would later describe the event, “I waited until Jerry got into the house, got behind him, and hit him in the head with an aluminum baseball bat.” Kyle and Mike then joined the attack with souvenir miniature bats, and the two girls followed with a 10-inch kitchen knife.

Barbara allegedly hid in the basement with her two younger children while the teens carried out the attack. After Jeff was murdered, Barbara’s two younger children reportedly helped their mother clean up the crime scene by bringing mops to clear the blood and sheets to wrap the body. She disposed of the body with the five teens at the Tulalip Indian Reservation and treated them to dinner and accommodations at the Rodeway Inn with Jeff’s credit card.

Barbara left the ailing Evelyn alone at home before packing all of Jerry’s valuable belongings and going off in a truck rented with his checkbook. She even transacted money from his account to pay the teens, six months’ rent for a duplex, and his credit cards to buy clothes for Jeff. The police quickly traced the transactions and caught up with Barbara in late April 2001. Her 11-year-old son helped the investigators find Jerry’s body, and the teens soon started to confess to the crime.

Where is Barbara Opel Today?

Barbara Opel was charged with first-degree premeditated murder with the aggravating circumstance of soliciting and agreeing to pay others to commit the murder. Furthermore, she was charged with second-degree abandonment of a dependent person and second-degree theft. Barbara was convicted on all counts and was sentenced to life without the possibility of release for the aggravated murder charge, one year for abandoning the victim’s mother, and five months for theft. She was additionally banned from any contact with her children.

As far as we can tell, Barbara is incarcerated at the Washington Corrections Center for Women in Gig Harbor, Washington. Heather was due for release in April 2023 but got her sentence reduced in April 2022, which led to her discharge. Moreover, Marriam and Jeff’s sentences were reduced to 20 and 21 years, respectively.

Read Now: Who Were Efren Saldivar’s Victims? Where is He Now?