Bridie and Host From 90 Day Fiance UK: Everything We Know 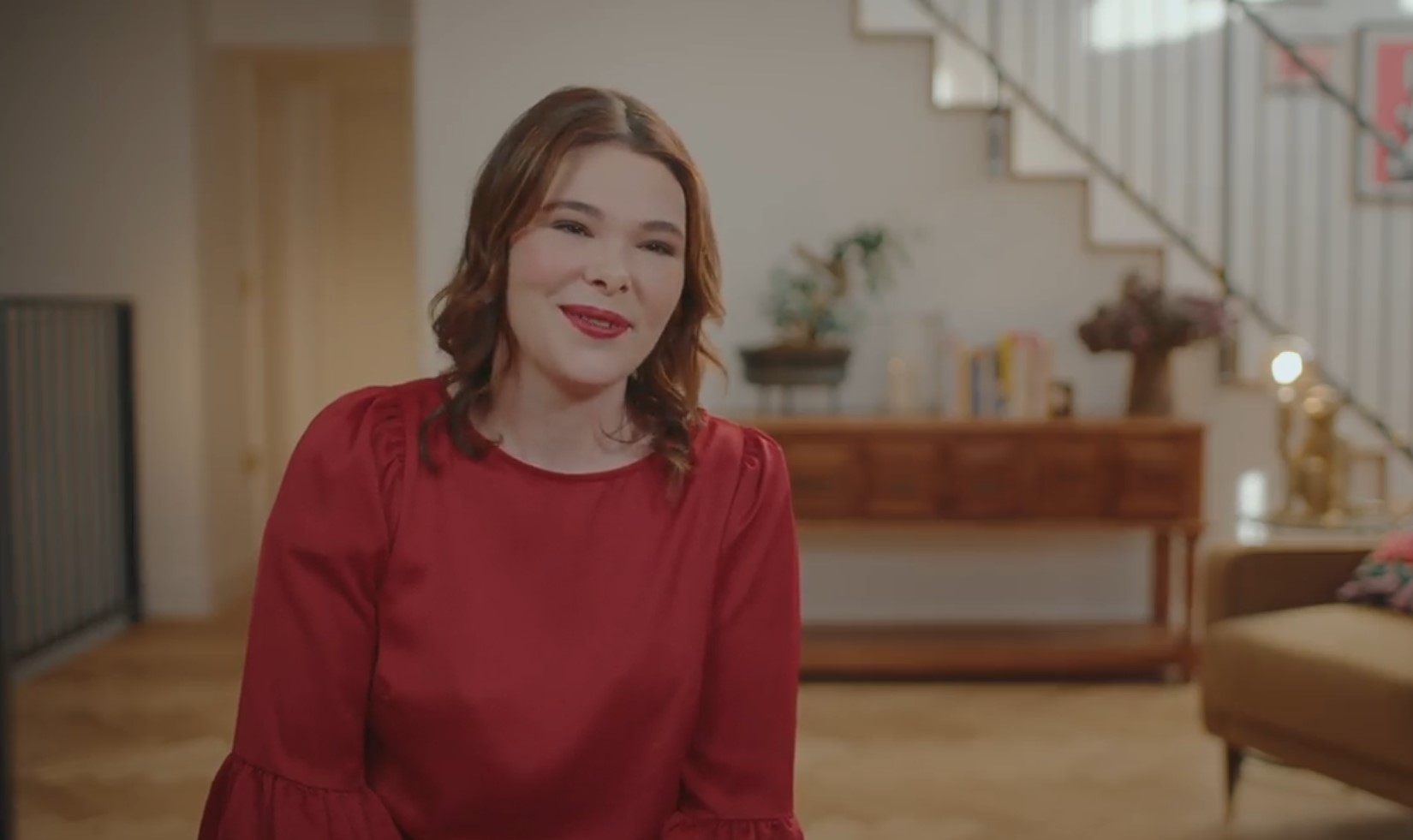 ’90 Day Fiancé UK’ brings the popular ’90 Day Fiancé’ franchise to the United Kingdom as the spinoff series now revolves around UK citizens looking for love beyond their country’s borders. The show follows the lives of such cross-border couples, as the foreign partners move their entire lives to the UK, hoping to make their relationships flourish. Still, with only a few days on their hands, ironing out the differences in habits, cultures, and customs would not be easy.

Interestingly, Rotherham resident, Bridie, met Lebanon citizen, Host, while playing an online computer game. Over time, they developed a close friendship that gradually turned romantic and made them dream of a future together. In fact, she mentioned that the two had multiple discussions about their wedding plans. Let’s explore further and find out everything there is about Bride and Host, shall we?

Bridie and Host: Where Are They From?

Hailing from the town of Rotherham in South Yorkshire, England, Bridie belongs to a loving family. Being the middle sibling, the UK native has been showered with love from her childhood and still remains close to her family. While on the show, Bridie can be seen running all her decisions by her mother, while her younger sister acts as a confidante and helps her in matters of the heart. According to her mother, the Rotherham citizen has always been quite headstrong and confident. Although Bridie has been hurt before, her mother preferred to place her trust in her daughter and believed she would do what was best. 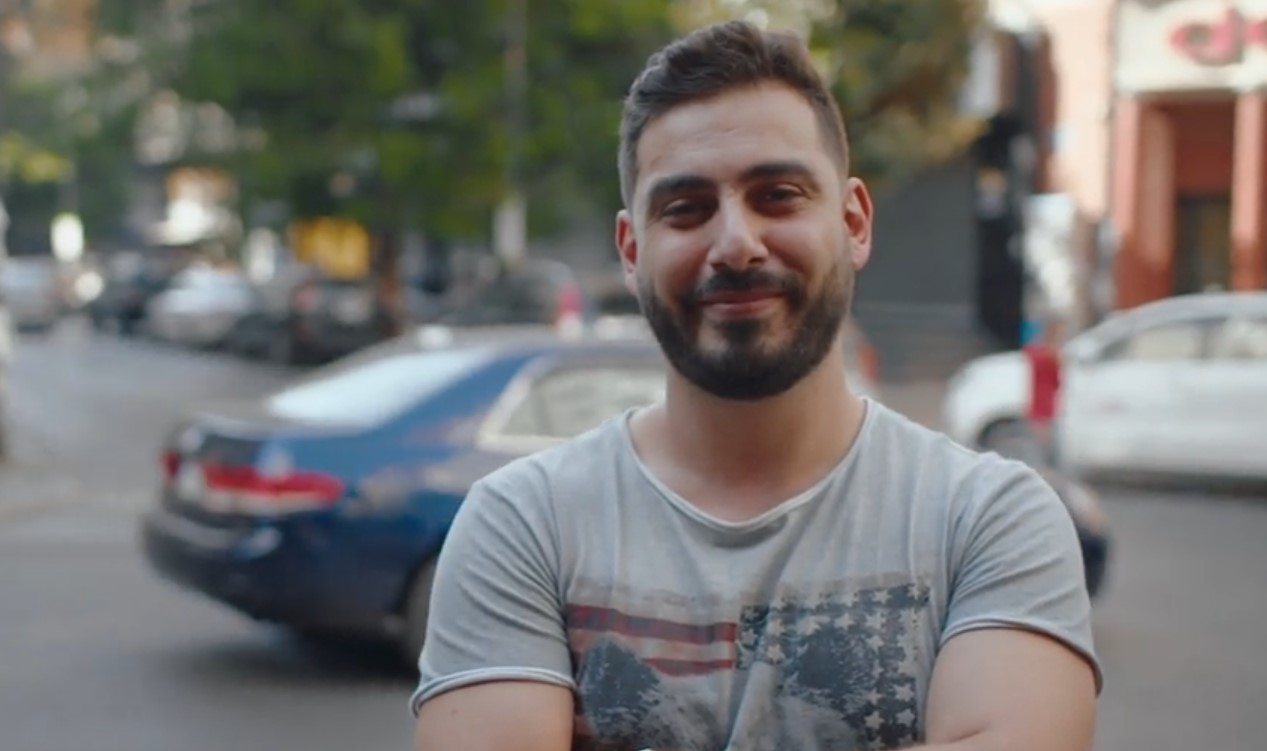 Moreover, viewers were also surprised to learn that Bridie is a single mother of two, and she hoped that her partner would take to her children as his own. On the other hand, Host is a native of Beirut, Lebanon, and appears pretty close to his uncle. He seemingly resided with his uncle in the same house and was also pretty open to taking relationship advice from him. Interestingly, Host was quite aware of his good looks and even mentioned how it sometimes gets him untoward attention from other girls. However, he seemed pretty fixated on Bridie and could not wait for her to visit Lebanon.

Bridie and Host: How Did They Meet?

Interestingly, Bridie and Host are avid computer gamers who came across each other while playing an online game. She mentioned that she initially met him in a match, where they teamed up together and connected well. From then on, the two remained in touch through social media, and eventually, the close friendship turned romantic. 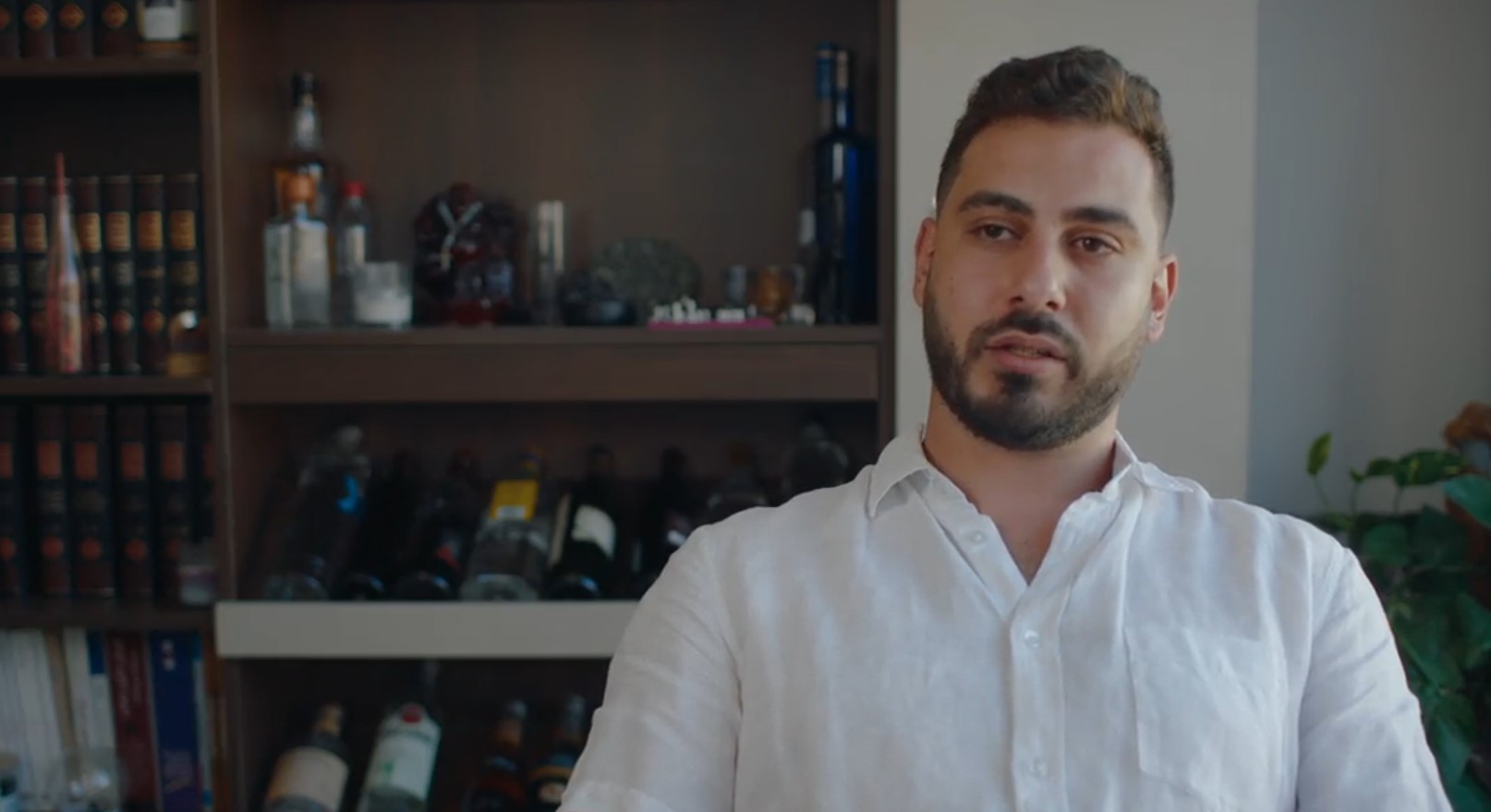 Interestingly, while they never met face to face, the UK native mentioned how Host would often compliment her and her looks while gaming online. The compliments never failed to make Bridie blush, and once they got into a relationship, the couple even started making plans for their wedding. For Bridie, settling down with Host and her children in Rotherham would be the perfect future. Though unable to keep herself away from the love of her life, the UK native decided to take the first step and fly to Lebanon to meet him.

Unfortunately, as Bridie and Host never met each other, it isn’t easy to gauge their future prospects. Nevertheless, the pair did seem very invested in each other, and Host spoke positively about Bridie’s children from her previous marriage. Besides, the two share similar interests and have a mutual love for video games, which gave them a common platform and helped strengthen their relationship. 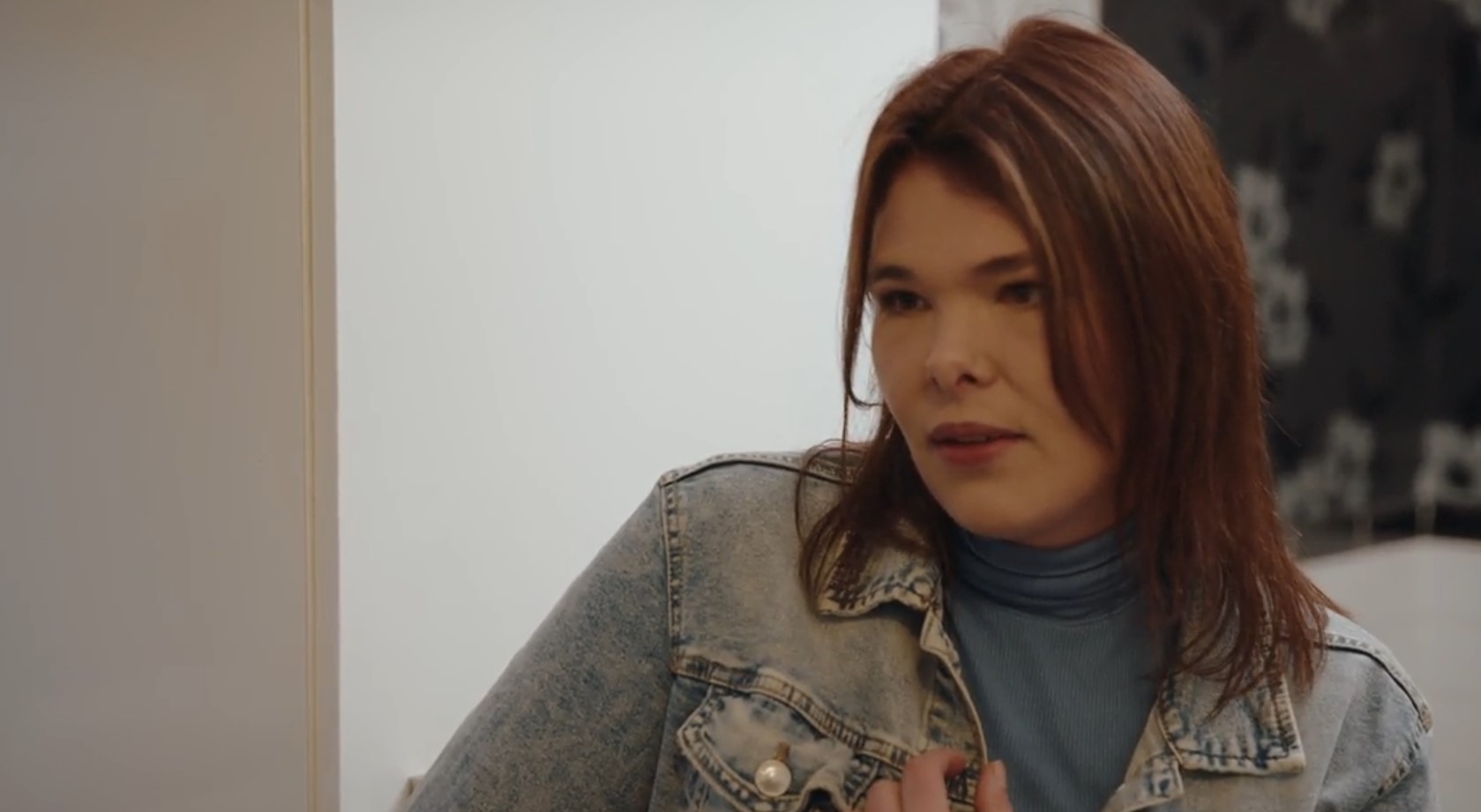 Quite incidentally, Bridie appeared slightly jealous of any attention the Host got from other women. While the Lebanon resident brushed it away as “something girls do,” his uncle seemed wary of such a characteristic and advised him to take care of it as quickly as possible. Moreover, from the looks of it, the couple will face an early obstacle, as the  UK native missed two of the planes she was supposed to catch to Lebanon. Nevertheless, witnessing their commitment gives us hope, and we wish them the best for future years.

Read More: Shaun and Christine From 90 Day Fiance UK: Everything We Know