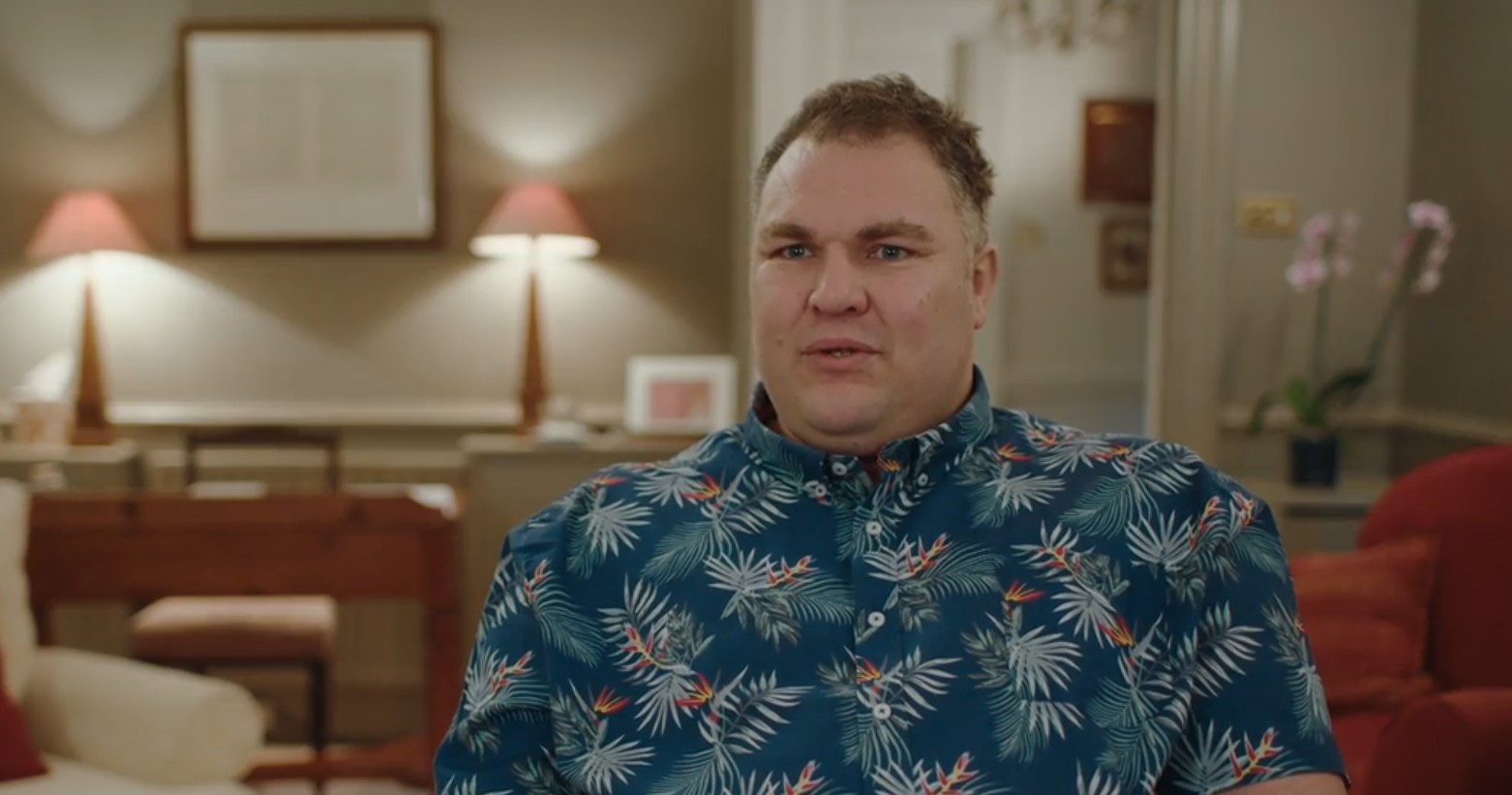 Staying true to its name, TLC’s ’90 Day Fiance UK’ focuses on the ins and outs of a cross-border relationship by focusing on UK citizens who are in love with foreign nationals. Naturally, cross-border relationships are quite challenging as people have to deal with differences in cultures, lifestyles, and habits. However, love is known to make everything possible, so with limited time on their hands, it is rather interesting to see how each couple tries and tackles their issues in their own unique way.

Although TLC has always promoted its ’90 Day’ franchise as a wholly unscripted one, certain events can make the viewer question the series’ authenticity. Additionally, the reality show also features a hefty dose of everyday drama that might seem staged at first glance. Thus, with fans curious to know the truth, we decided to jump in and find out!

Since its inception, ’90 Day Fiance UK’ has been touted as an unscripted series that claims not to have any pre-planned action or a pre-written script in play. Thankfully, our investigation found nothing to suggest otherwise and can confirm that whatever we see on our screens is pretty authentic. Nevertheless, viewers should note that being an unscripted series entails the participants acting out of their own accord and making spontaneous decisions while in front of the camera. Though the production does not recreate a planned set of events, the team can often influence the narrative in post-production to make it more interesting.

While it is a given that the couples on the show are in real-life relationships, the show even uses pictures and homemade videos to give its narrative an extra cushion of authenticity. Moreover, the participants rarely hide anything about their past from the camera, as Christine clearly mentioned how she is unable to annul her previous marriage for want of money. On the other hand, not only does ’90 Day’ focus on the couple as a whole but also features accounts from their parents, friends, and loved ones.

Interestingly, the show is supposed to be an authentic window into the workings of a cross-border relationship, and it does just that as the couples welcome cameras into their homes, offices, and even bedrooms to document their daily lives. Besides, more often than not, the stars on the show bare their all and reveal their darkest secrets on national television.

Most genuine real-world relationships aren’t perfect, and ’90 Day Fiance UK’ never tries to sugarcoat the issues the couples face on a daily basis. Instead, the pairs hash out their differences in front of the camera and can often be seen indulging in quarrels and altercations, which add to the genuineness of the show. But unlike other scripted reality shows, the producers will never try to interfere on their own in an effort to create further drama. 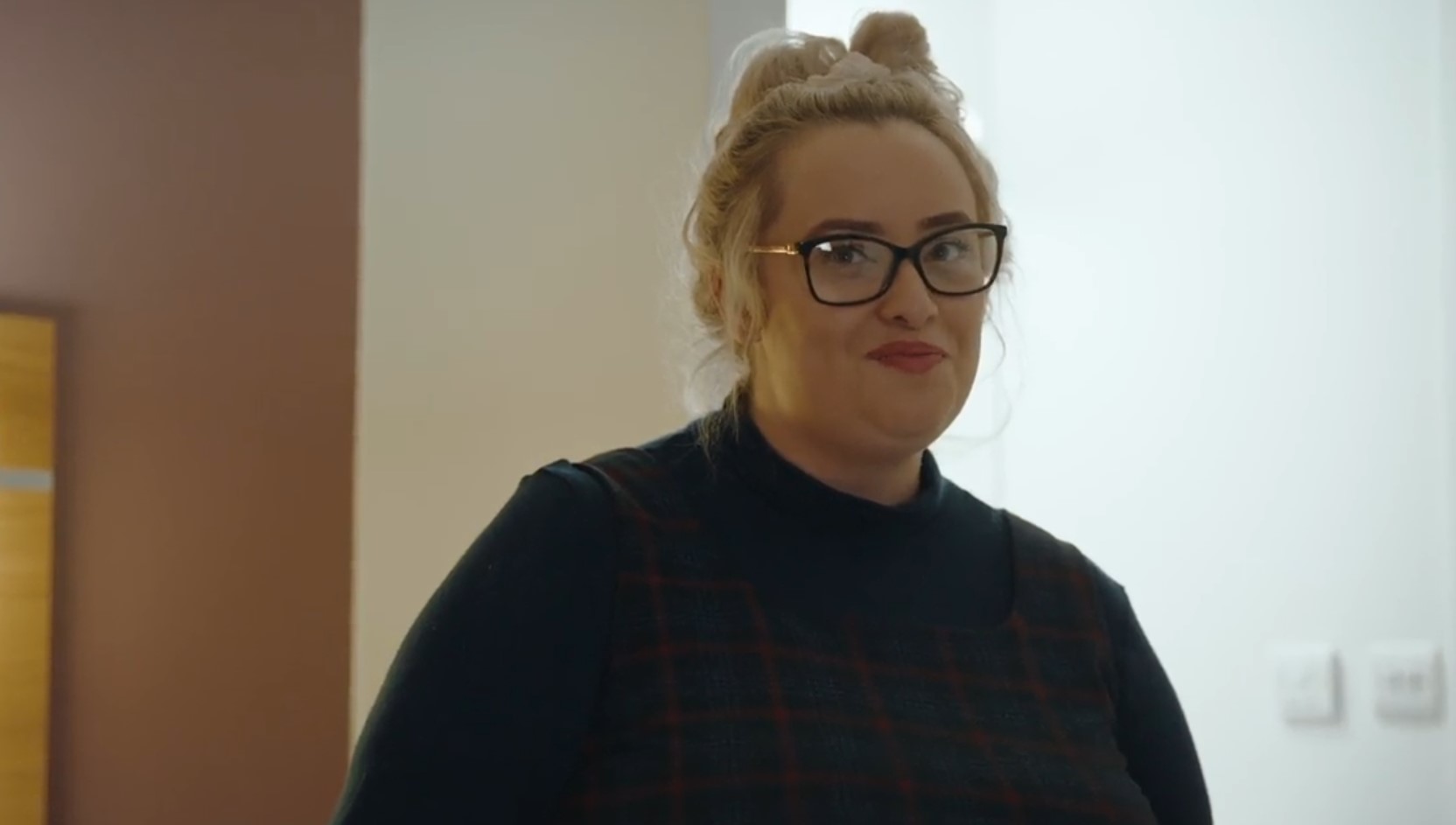 Hence, even if ’90 Day Fiance UK’ adheres to the rules of an unscripted reality show, fans should note that reality TV producers tend to manipulate the narrative during post-production to make it more appealing to viewers. This is generally done through subtle edits and makes events appear more dramatic than real life. Nevertheless, such alterations take nothing away from the authenticity of the series, and viewers can remain confident about getting to witness genuine relationships right from their start to the exchange of marriage vows.