Is FBoy Island Scripted or Real? 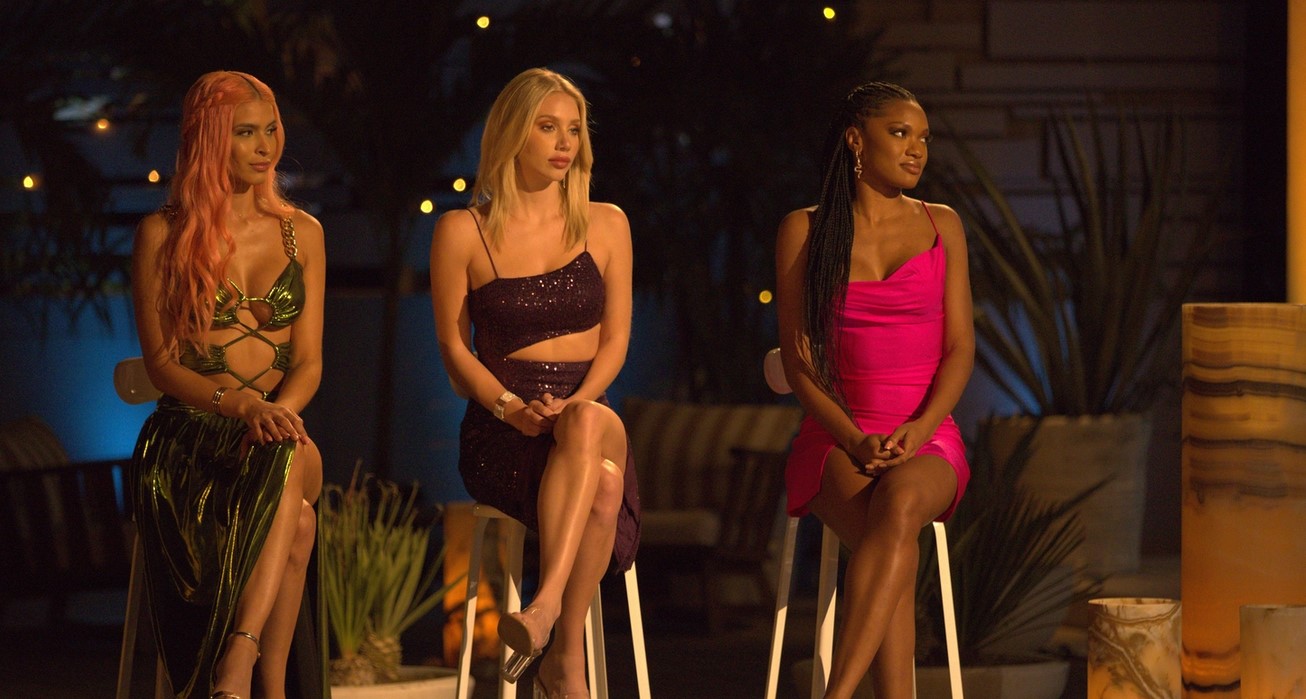 If you have ever wondered whether FBoys can reform themselves with time, HBO Max’s ‘FBoy Island‘ is the show to follow. As the title suggests, the series borrows its name from the colloquial slang “fuckboy” and presents itself as a dating reality show with an exciting twist. It follows three single women who are out to find their perfect partners from a group of 26 male contestants. However, unbeknown to the women, half of the suitors are nice guys, while the other half are FBoys, competing just for the prize money. Ultimately, the show takes the form of a social experiment that tests if love can make FBoys change their ways, even when they are tempted by cold hard cash.

Being a dating reality show, ‘FBoy Island’ serves up a healthy helping of steamy romance and high-octane drama, which can appear scripted to viewers. Moreover, a few situations also seem pre-planned, making viewers question if the HBO Max series is fake. Well, let’s find out, shall we?

Is FBoy Island Real or Fake?

Ever since its inception, FBoy Island has been touted as an unscripted series, and we see no reason to believe otherwise. However, viewers must keep in mind that during post-production, reality show producers often love to change the narrative in order to make the most dramatic bits stand out to the audience. That being said, ‘FBoy Island’ checks all the boxes of an unscripted TV show as it promises that whatever we see on our TV screens is pretty genuine, as the producers do not pre-write a scene or pre-plan an action to reproduce in front of the camera.

Remaining true to its roots as an unscripted dating series, ‘FBoy Island’ shines an authentic light on all its contestants. In fact, everyone is quite open about their strengths and weaknesses, which often come to the forefront during the many interactions on the show. On the other hand, the FBoys are pretty honest about their intentions and are their own genuine selves in front of the camera. Interestingly, the show aims to promote women empowerment by giving the ladies the power of choice. Yet, they are never presented as perfect beings, and instead, the women freely talk about their past issues on national television.

While the authentic personalities add to the thrill of the show, the producers never interfere in the proceedings. Hence, the women are free to choose which of their prospective partners they want to go on a date with and the activity they want to indulge in while on the date. Additionally, when spending one-on-one time with a prospective suitor, the couple behaves as if there are no cameras present and often reveals their deepest and darkest secrets for everyone to hear. Moreover, they are also quite genuine about their display of affection, and the show does not shy away from documenting steamy makeout sessions, dramatizing the narrative further. On the other hand, none of the participants hold back during a dispute, and often such intense moments help reveal the true colors of a contestant.

That being said, ‘FBoy Island’ is, after all, a reality show, and the participants have to abide by the rules set in advance by producers. Besides, even an unscripted series is subjected to manipulation, albeit subtle ones, to keep the audience interested. Thus, even though the narrative presented to us might not contain the whole picture, we can safely say that ‘FBoy Island’ is as authentic as a show can get on modern television.