Where Was FBoy Island Season 2 Filmed? 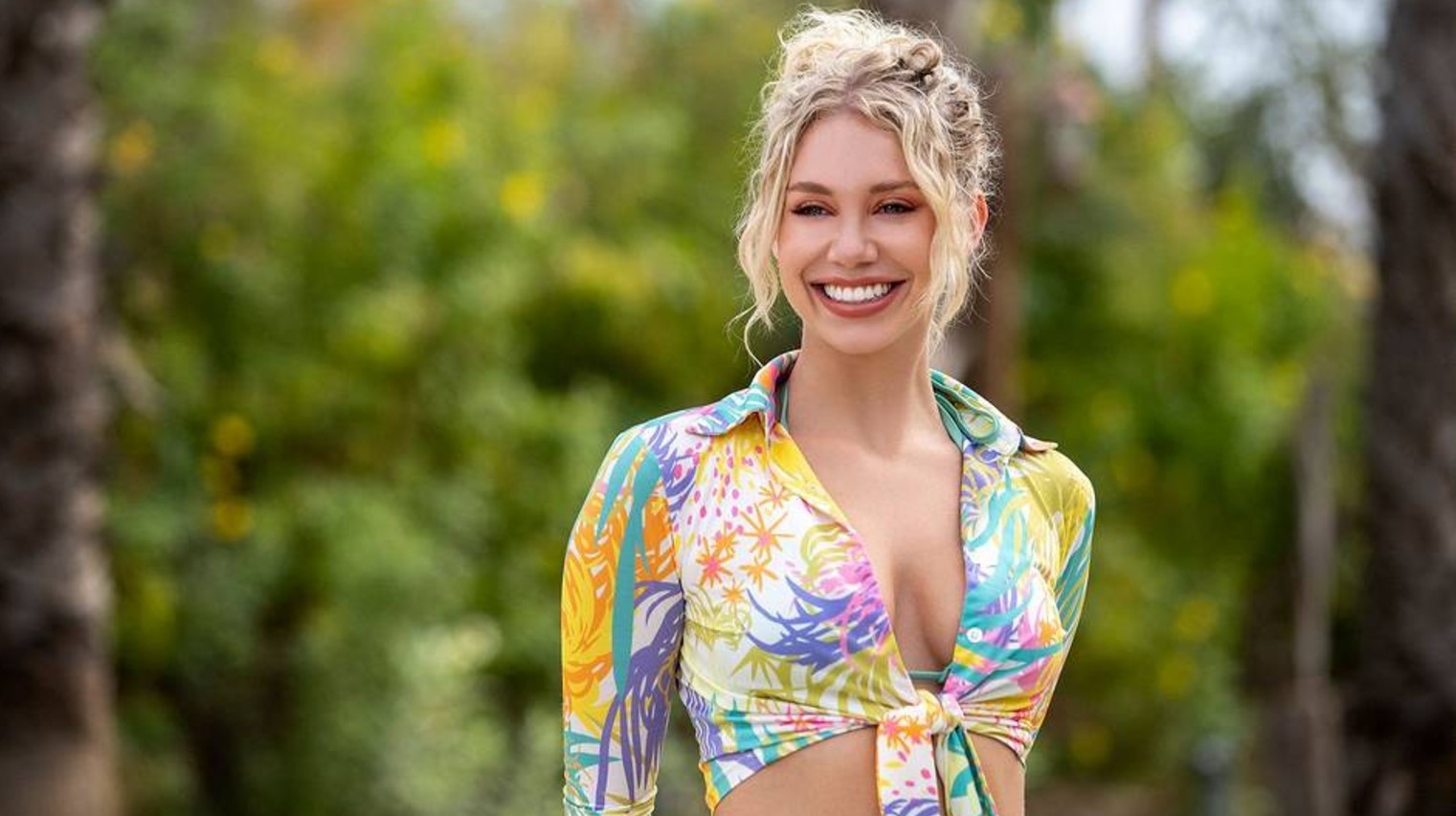 For the past few years, dating shows have been increasingly gaining prominence on streaming platforms, and ‘FBoy Island’ is one of them. Created by Elan Gale, the reality show revolves around three women who have to distinguish between “the nice guys” and “the players” to find the man of their dreams and win the grand cash prize. In season 2, which is hosted by Nikki Glaser again, three ladies — Mia Emani Jones, Louise Barnard, and Tamaris Sepulveda, must navigate the dating pool of 26 bachelors. Half of the men are in the show for a serious relationship, while the other half are only in it for the money.

With the beautiful beach and ocean backdrop, romance and steamy chemistry are a given between the contestants throughout the series. This is why most dating shows have been taped on islands or beachside resorts, including the show’s inaugural season. So, are you wondering about the exotic filming sites of ‘FBoy Island’ season 2? In that case, you might be interested in what we know!

‘FBoy Island’ season 2 was filmed in Mexico, specifically in Baja California Sur. The principal photography for the dating show’s sophomore iteration seemingly commenced in February 2022 and wrapped up in early March of the same year. Occupying the southern half of the Baja California Peninsula, Baja California Sur is situated on a narrow peninsula bordered to the west by the Pacific Ocean. With scenic beaches in the state, the filming crew was right to choose this as the production destination for the second season of the series. Now, let us take you through the specific locations that appear in ‘FBoy Island’ season 2!

To tape all the pivotal sequences for the sophomore round of ‘FBoy Island,’ the production team set up camp in Cabo San Lucas, a resort city at the southern tip of the Baja California Peninsula. The cast and crew utilized the gorgeous Los Cabos pad, Casa Ocho, located just steps away from the soft golden sand on Playa Punta Bella. The beachfront paradise consists of 10 bedrooms and can accommodate around 34 guests at a time, making it a suitable filming site for a reality show such as ‘FBoy Island.’

Casa Ocho is one of the resorts in the Los Cabos Corridor, which is home to a wide range of hotels, resorts, and tourist attractions. Some of the other expansive and high-end resorts in the corridor are Waldorf Astoria Pedregal, One&Only Palmilla, Las Ventanas al Paraiso (Rosewood Resort), and Esperanza (Auberge Resort), to name a few.

Cabo San Lucas is popular among tourists for its gorgeous beaches, the sea arch El Arco de Cabo San Lucas, scuba diving, and marine life. Thus, the resort city has become a significant tourist destination with several sites of attraction and interest built on the coast. In addition, thanks to its picturesque landscape, Cabo San Lucas makes for an ideal filming site for several movies and TV shows. Some notable ones that have utilized the city’s locales are ‘Troy,’ ‘The Sisterhood of the Traveling Pants,’ ‘The Heartbreak Kid,’ and ‘One Bad Trip.’

Read More: Is There Nudity on FBoy Island?