A delivery man making an early morning run at a convenience store near Port Bolivar, Texas, made a horrific discovery near a dumpster. The authorities were alerted to the dead bodies of Britney Cosby and Crystal Jackson, victims of a gruesome double murder. Investigation Discovery’s ‘Someone You Thought You Knew: The Secrets You Keep’ chronicles the chilling story behind the death of the loving couple and how an unlikely culprit eventually faced justice. So, let’s find out more about this case then, shall we?

How Did Britney Cosby and Crystal Jackson Die?

Britney and Crystal had been dating for about two years. They were both 24 years old and had met on a metro bus, seemingly hitting it off right away. They lived in Houston, Texas, while helping care for Britney’s great-grandmother, Annie. However, the couple also had plans for themselves, hoping to get an apartment of their own to start a new life along with Crystal’s daughter, Zaniah. They had even bought a car as part of their effort for a fresh start. However, Britney and Crystal’s lives were cut short in a vicious attack in 2014. 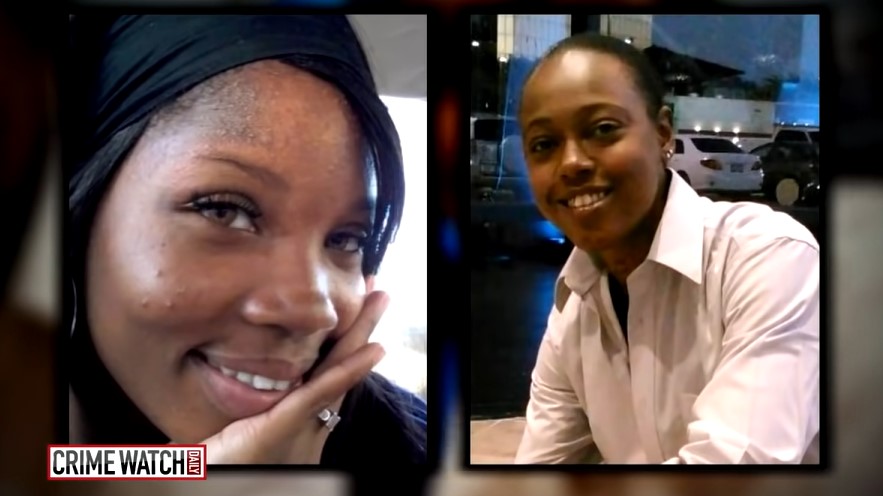 At around 7:30 AM on March 7, 2014, a beer delivery man noticed two bodies at a dumpster at a store in Port Bolivar and called 911. The police later identified the dead women as Britney and Crystal. Britney suffered blunt force trauma to the head and was strangled as well, with her face covered in a plaid sheet. Crystal was choked too but died of a gunshot wound to her head at close range.

Investigators talked to the families and learned that Crystal’s parents last saw the couple when they came by on March 5, 2014, to pick up Zaniah. They had not seen or heard from either Britney or Crystal after that. The police found a wooden shutter about 20 feet from the bodies at the crime scene. A fingerprint on that matched James Larry Cosby, Britney’s father. Red flags went up straight away when the authorities looked into his history.

James had been in prison for ten years for a sexual assault in 1994 and was later spent two more years behind bars for failing to register as a sex offender. He had been released in October 2013 and had moved into Annie and Britney’s home. Britney’s mother later stated that James was unhappy with their daughter’s sexuality, adding, “He said it to me a few times that he did not like the idea of her being gay. But, like I told him, there’s nothing we could do about that. That’s who she is. We can’t change her lifestyle.”

Annie’s caregiver also told the police about some tension between Britney and James on the night of March 5. So, they decided to look into James as a possible suspect. The police found evidence of blood in the driveway outside the house. James’ converted bedroom was covered with Britney’s blood. Furthermore, a window shutter seemed to be missing from the house, and the one found at the crime scene was consistent with the shutters at the residence.

Surveillance footage from the ferry to Port Bolivar showed a car matching the description of Britney and Crystal’s vehicle at around 9:00 PM on March 6. The car was found about a month later at an impound lot. It had been left outside a strip club in Houston, Texas, and the owner had it towed. Inside the vehicle, there was more of Britney’s blood, a bullet fragment, and some of Crystal’s hair. Phone records showed James’ cell phone traveling from Houston to Port Bolivar and then to the strip club on the night before the bodies were found.

The prosecution believed that Britney was about to take Zaniah to school on the morning of March 6, when the murders took place. After an argument, they contended that James beat and choked his daughter to death, and at some point, Crystal arrived. He then shot her while in the car and later moved the bodies to the final dumpsite. James’ girlfriend at the time, Kimberly Pierce, testified that she picked him up from a restaurant close to the strip club on March 6.

Where is James Larry Cosby Now? 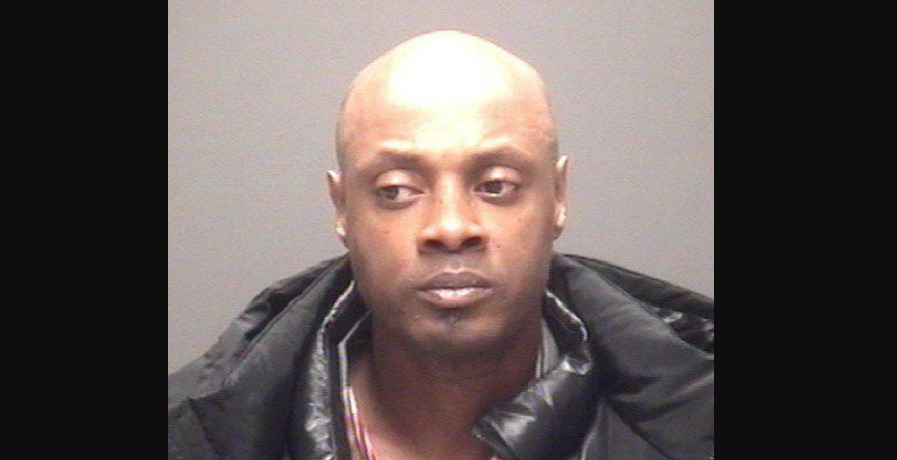 At James’ trial in 2016, the prosecution didn’t state a clear motive. Earlier, the authorities surmised that James resented his daughter having a better life than he did, possibly leading to the fatal conclusion. The defense argued that someone else killed the couple and contended that the murder weapon was never found. However, the jury found James, then 48, guilty of capital murder after about three hours of deliberation. He was sentenced to life in prison without the possibility of parole. As per prison records, James remains incarcerated at the Alfred D. Hughes Unit in Gatesville, Texas.