In 2013, the authorities in the small town of Bigelow, Arkansas, were alerted to a break-in and possible homicide at the Dixon residence. Carl Dixon, a beloved local mechanic, was found dead in his bedroom. Investigation Discovery’s ‘The Fog Of Murder: Lie Detected’ chronicles the police investigation that involved phone records and a confession that pointed to a sinister murder-for-hire plot orchestrated by Carl’s wife, Mary. So, if you’re wondering what happened in this case, we’ve got you covered.

How Did Carl Dixon Die?

Carl Gene Dixon was born in June 1955. He lived in Bigelow with his wife, Mary Ann, and ran an auto shop in Perry County, Arkansas. Carl had a lot of friends and family. So, loved ones were shocked to learn of the incident that occurred on the night of April 7, 2013. A hysterical Mary called 911 to report finding Carl unresponsive in the bedroom, leading the police to rush to the house. 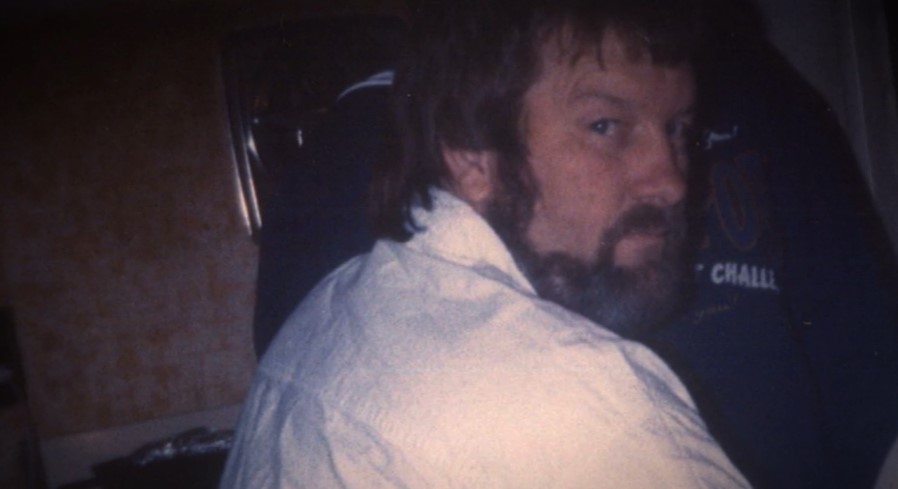 The authorities found 57-year-old Carl lying on his side in the bed with a gunshot wound to his head. The bullet was lodged over his eye, and a .22-caliber shell casing was found at the crime scene. Mary told the police that she fell asleep while working on taxes in their home office only to be awakened by what sounded like a gunshot. She claimed to have seen an intruder run out the back door and later found Carl in their bedroom.

When Mary was brought in for questioning, she stated that she fell asleep at around 9:30 pm that night and was woken up at around 10:45 pm. Mary added that the intruder was wearing a hoodie but couldn’t provide any other identifying information. As per the show, Carl owned a .22-caliber rifle that was not found at the house or his shop, leading the police to believe that it was the murder weapon. 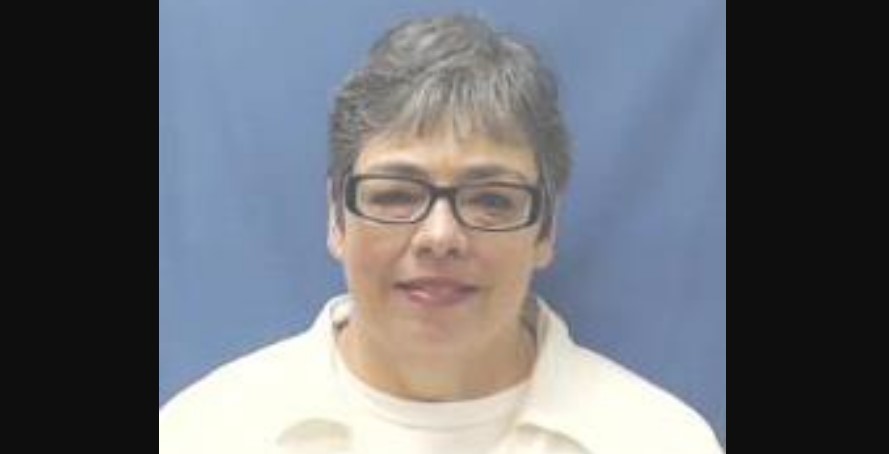 Since Mary was the only one in the house, the authorities pressed her for more details. Later, she failed a polygraph, but she was let go since no evidence tied Mary to the murder. The police then looked at her phone records and realized that she called a number several times on the night of April 7. It belonged to Danny Cannon, Mary’s nephew. As per the show, another call she made around the same time was to Thamous Miller, a friend of Danny’s. When he was questioned, the murder-for-hire plot came to the fore.

Thamous told the police that on April 4, 2013, he and Danny went to meet Mary in the parking lot of Carl’s auto shop. There, Danny was paid $5000, out of which Thamous received $1000. His job was to drive Danny to the Dixon residence. According to him, Mary was to send a message to signal when to arrive at the house. On April 7, Thamous dropped Danny close to the residence and Danny returned with a rifle after some time. Thamous said that Danny threw the gun and the shoes out of the window over a guardrail on their way back.

Nichole Coburn, Thamous’ girlfriend and Danny’s friend, also came forward with information. She remembered seeing Danny with a large sum of money around April 8, 2013. Later, Nichole stated that Danny confessed to killing Carl because his aunt wanted him dead. According to the show, Mary had also tried to cash in on Carl’s life insurance policies in the days after his death.

Where Are Mary Dixon and Danny Cannon Now?

Danny, then 23-years-old, was arrested in November 2013, and Mary was arrested about a year later. According to the show, Danny, Mary, and Thamous took plea deals. Mary and her nephew pleaded guilty to first-degree murder and received 30 years and 25 years, respectively. Thamous pleaded guilty to second-degree murder and was handed down a 20 sentence. Mary remains incarcerated at the McPherson Unit in Newport, Arkansas, and will be eligible for parole in 2035. On the other hand, Danny is serving his sentence at the Grimes Unit in Newport. He will gain parole eligibility in 2031.