When Rhonda Oakley’s stepson came home from school one day in September 2016, he discovered a horrific crime scene in the basement. Rhonda was found dead in a pool of blood. Once the authorities were involved, all evidence pointed to Jenna Oakley, the stepdaughter, and her boyfriend as the ones responsible. Investigation Discovery’s ‘See No Evil: Cruel Love’ delves into this very shocking case. So, if you’re curious to know more about what happened, we’ve got you covered.

How Did Rhonda Oakley Die?

Rhonda was a 52-year-old working for a printing plant in Danville, Kentucky. It was a job she held for about three decades. At the time, Rhonda had been married to Phillip Oakley and was the stepmother to two of his children: teenagers David and Jenna. While Rhonda and Phillip lived in Danville, the two kids moved in with them in April 2016. Rhonda also had children from a previous relationship. On August 31, 2016, she went out of town to attend a business conference and was supposed to be back the next day. 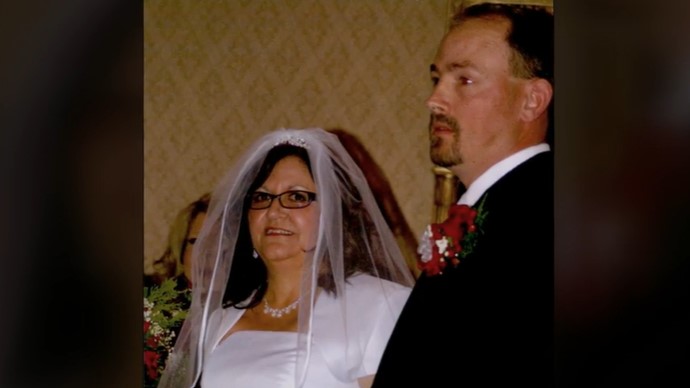 On September 1, 2016, at around 4 PM, David, then about 13 years old, came home to find Rhonda’s body in the basement. She had a plastic bag over her head and multiple stab wounds around her neck. While there were no signs of forced entry, one of the knives from the kitchen was missing, and so was Rhonda’s car. Later on, investigators learned that Jenna, then 15 years old, was nowhere to be seen.

During Phillip’s initial statement, he told the police that Jenna was seeing an older man, 20-year-old Kenneth Nigh. She met him while in Indiana, living with her mother. Phillip and Rhonda disapproved of the relationship and had tried to limit her contact with Kenneth. With a potential lead, the authorities tried to locate Kenneth and possibly Jenna. They learned that Kenneth was stationed in Colorado with the Army but had left on August 31. He then arrived in Lexington, Kentucky. 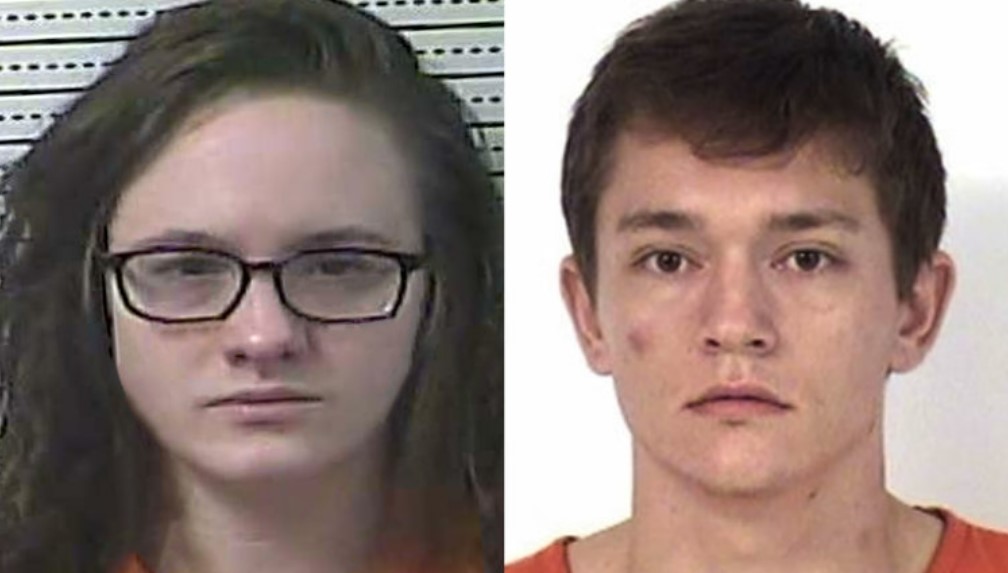 Surveillance footage from the airport captured Kenneth, and a taxi driver told the police that he dropped Kenneth close to the Oakley residence sometime during the evening of August 31. Another tip came from a local Walmart where Jenna was reported to be seen on September 1. Security footage from there showed Jenna and Kenneth arriving in a car that matched the description of Rhonda’s vehicle. They were seen together inside the store, and it seemed like Jenna was not being held forcibly against her will.

The police then traced Kenneth and Jenna’s phones to locate them in Tucumcari, New Mexico. They were found inside Rhonda’s car outside a motel there. The two were arrested just days after the murder. In the meantime, the authorities also found Jenna’s journal that detailed how she would kill not just Rhonda but also Phillip and David. While in New Mexico awaiting extradition, Kenneth hung himself in the jail cell. He was rushed to the hospital but succumbed to his injuries about six weeks later.

Kenneth left a suicide note behind that said he took full responsibility for Rhonda’s murder, seemingly absolving Jenna. However, when Jenna was questioned, she confessed to what had happened. Jenna stated that Kenneth stayed with her on August 31, and when Rhonda came home the next day, she got into an argument with her stepmother. The altercation escalated when Jenna tried to choke Rhonda, and soon, Kenneth jumped out to help her. At the time, he was hiding in a closet. Once Rhonda passed out, the two dragged her into the bedroom. Jenna then picked up a knife from the kitchen and stabbed Rhoda several times. It was stated on the show that Jenna disposed of the murder weapon at a gas station.

Where is Jenna Oakley Now? 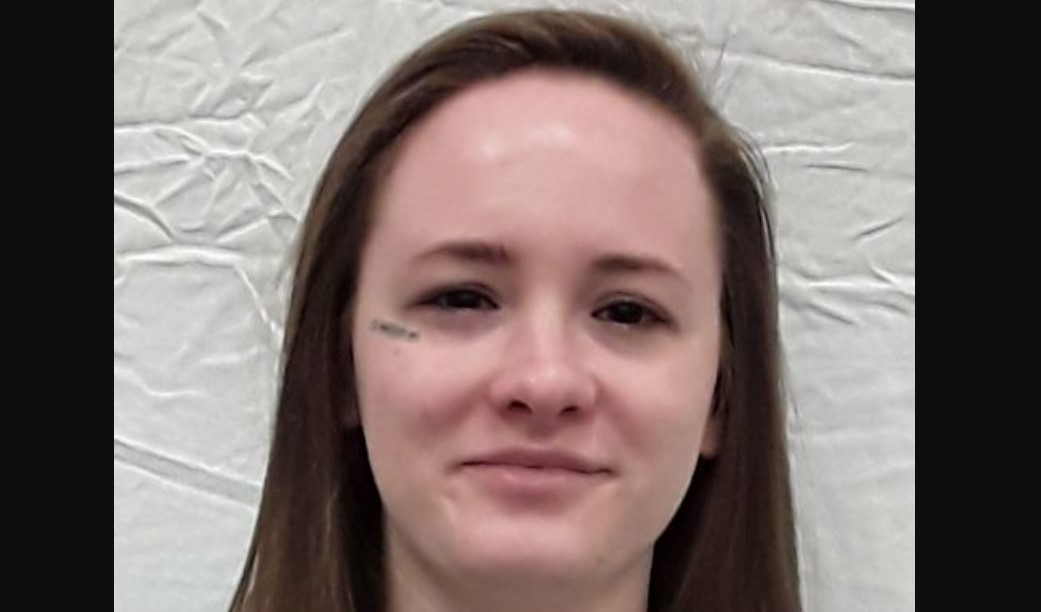 In January 2019, Jenna pled guilty to first-degree manslaughter and theft. During her sentencing hearing, an expert testifying for the defense stated that Jenna grew up in an unsafe home. Nevertheless, she was sentenced to consecutive terms of 10 years for manslaughter and five years for stealing Rhonda’s car. As per prison records, Jenna remains incarcerated at the Kentucky Correctional Institution for Women in Pewee Valley, Shelby County. She will be eligible for parole in 2025.