Sean Suiter Murder: How Did He Die? Who Killed Him? 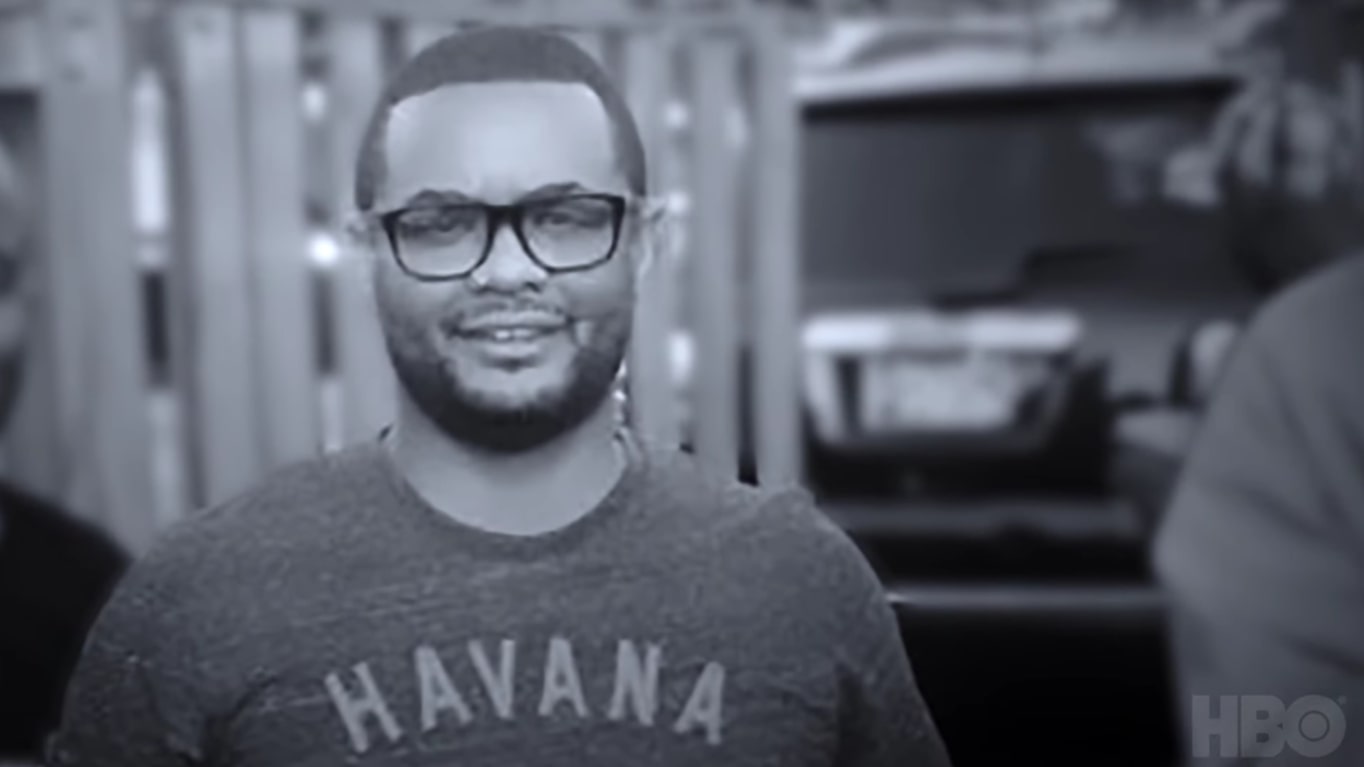 Directed by Sonja Sohn, ‘The Slow Hustle’ is an HBO original documentary that delves deep into the abrupt death of Baltimore Police Detective Sean Suiter, along with its baffling aftermath and the speculations surrounding the same. After all, this case is marred by allegations of corruption within the classes of local law enforcement, sparking implications of a potential coverup or the involvement of something much worse. It’s a complex matter owing to the different theories that have come to light, but if you’re curious to know the details of the same, we’ve got you covered.

How Did Sean Suiter Die?

At the age of 43, Sean Suiter was not only a loving husband and father of five, but he was also a man who’d worked hard to create a stable home on a suburban street in Conewago Township in northern York County. He had been a part of the Baltimore Police Force for around 18 years, with stints as a patrolman, drug investigator, and a non-fatal shootings unit officer before becoming a homicide detective in 2015. However, no one could’ve imagined that the man known as “Face” by his colleagues because of a scar down his face would meet the same tragic fate within two years. 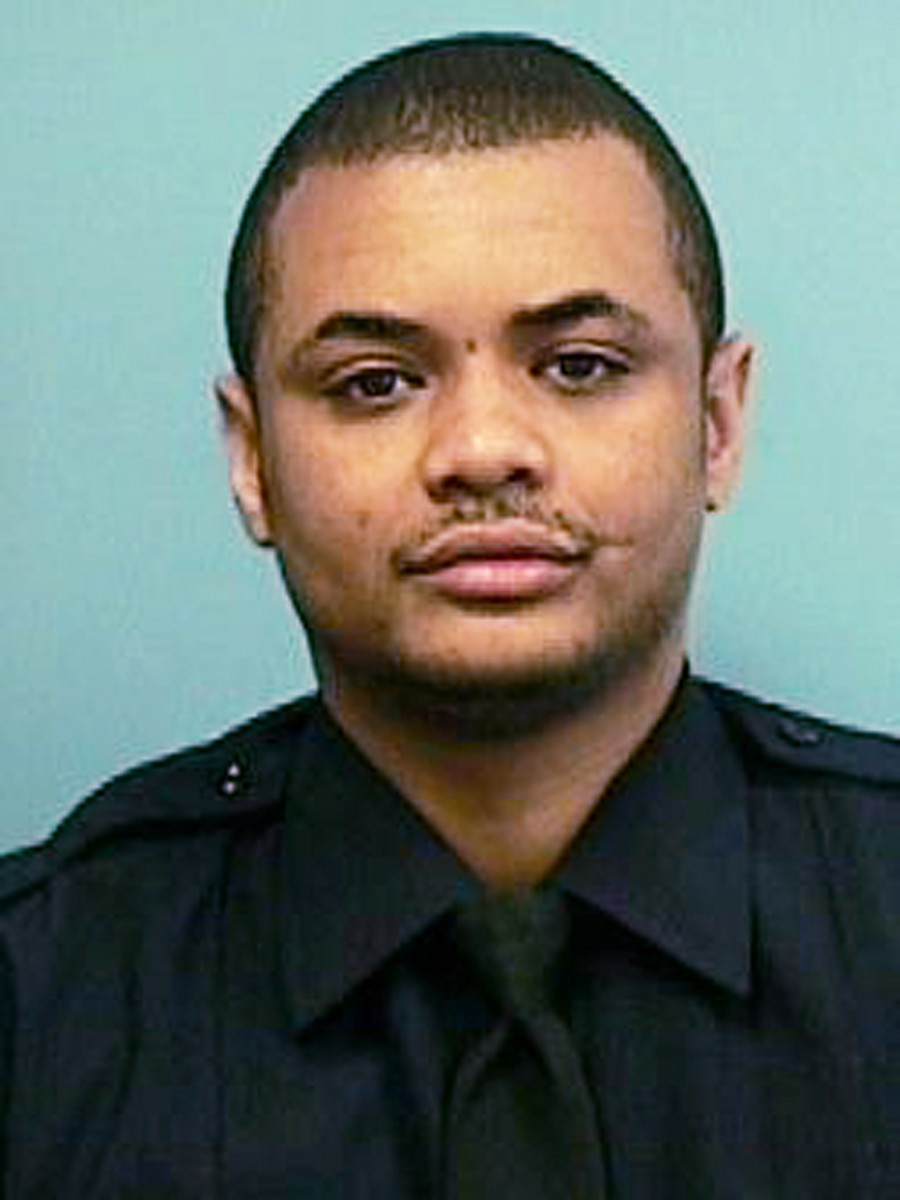 On the evening of November 15, 2017, Sean and his partner were investigating a homicide that took place a year prior by canvassing the 900 block of Bennett Place, a neighborhood that had a reputation for being violent. That’s where he believed he saw a suspicious individual in an alley and decided to check it out himself, as per his partner. Gunshots rang out in the vacant lot within moments, but by the time Sean’s partner reached the area, there was only the detective on the ground. Unfortunately, since Sean had taken a bullet to the head, he passed away at the University of Maryland Medical Center the following day.

Because there were no surveillance cameras in the alleyway, no witnesses, and no evidence apart from the recovery of Sean Suiter’s gun and three shell casings from the crime scene, the investigators had limited information to go on from. All they knew was that he was shot to death with his approved duty weapon after a brief struggle, and the assailant could be an African American male wearing a black jacket with a white stripe. The latter was allegedly seen near the locality around the time of the incident and was deemed a “cold, callous killer” for shooting a city law enforcement official in the line of duty at roughly 4:30 pm. 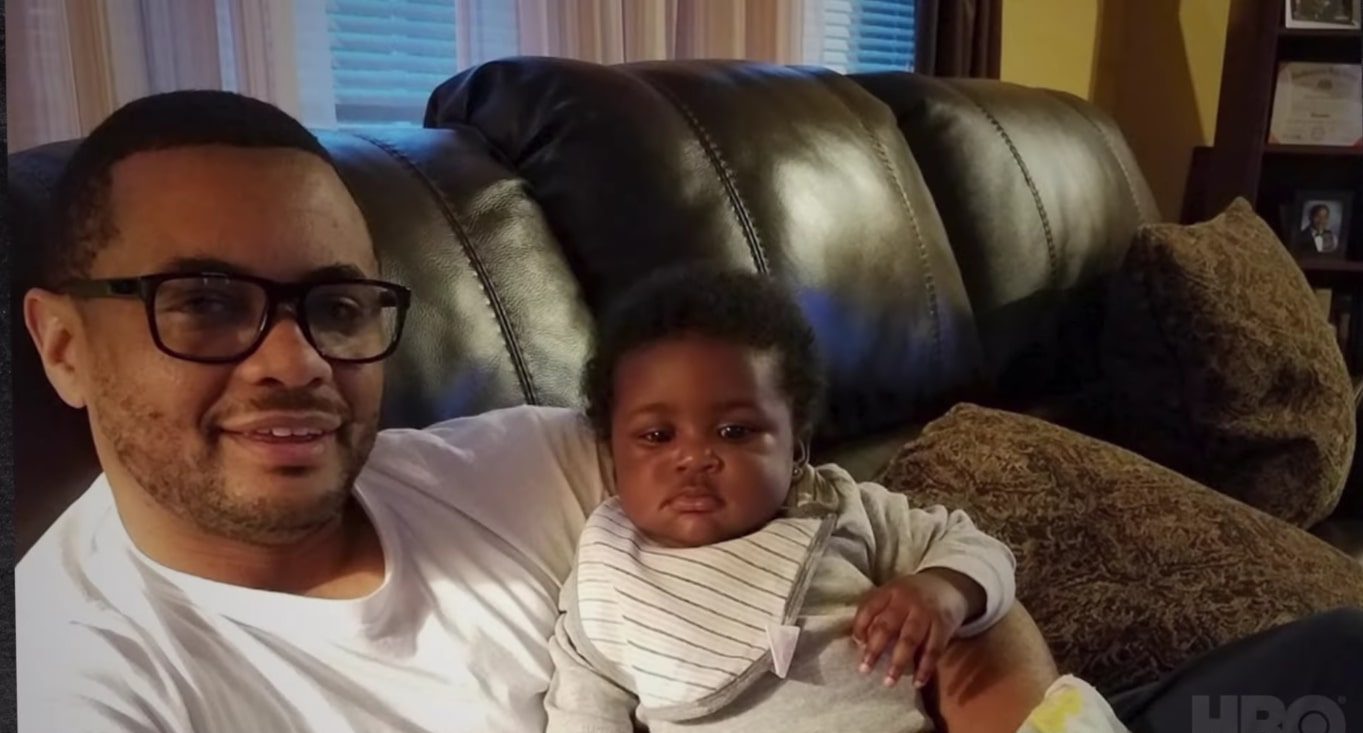 The fact that Sean was killed a day before he was to testify in a federal case indicting eight cops of the Baltimore Gun Trace Task Force was also highly suspicious. The task force was to curb the overwhelming amount of gun violence in the city, but the detectives’ corruption only made things worse. As for Sean’s involvement in the matter, he was approached by federal authorities in October 2017 — a month before his demise — regarding allegations that he’d planted drugs at the scene of a police chase turned fatal crash in 2010. He denied the claim but ultimately agreed to testify, stating that he had nothing to hide.

With that, though, despite a tip insisting that Sean was slain after he came across someone’s drug stash, rumors of him possibly taking his own life to avoid federal prosecution came to light. There was a six-digit reward for information leading to the apprehension and conviction of the perpetrator, so doubts of that playing a crucial role also arose. Therefore, an external review was requested, and that team (comprising of former officials) ascertained that Sean’s fatal injuries were self-inflicted. The belief was that he likely staged the suicide to look like murder, maybe to preserve financial benefits for his family. 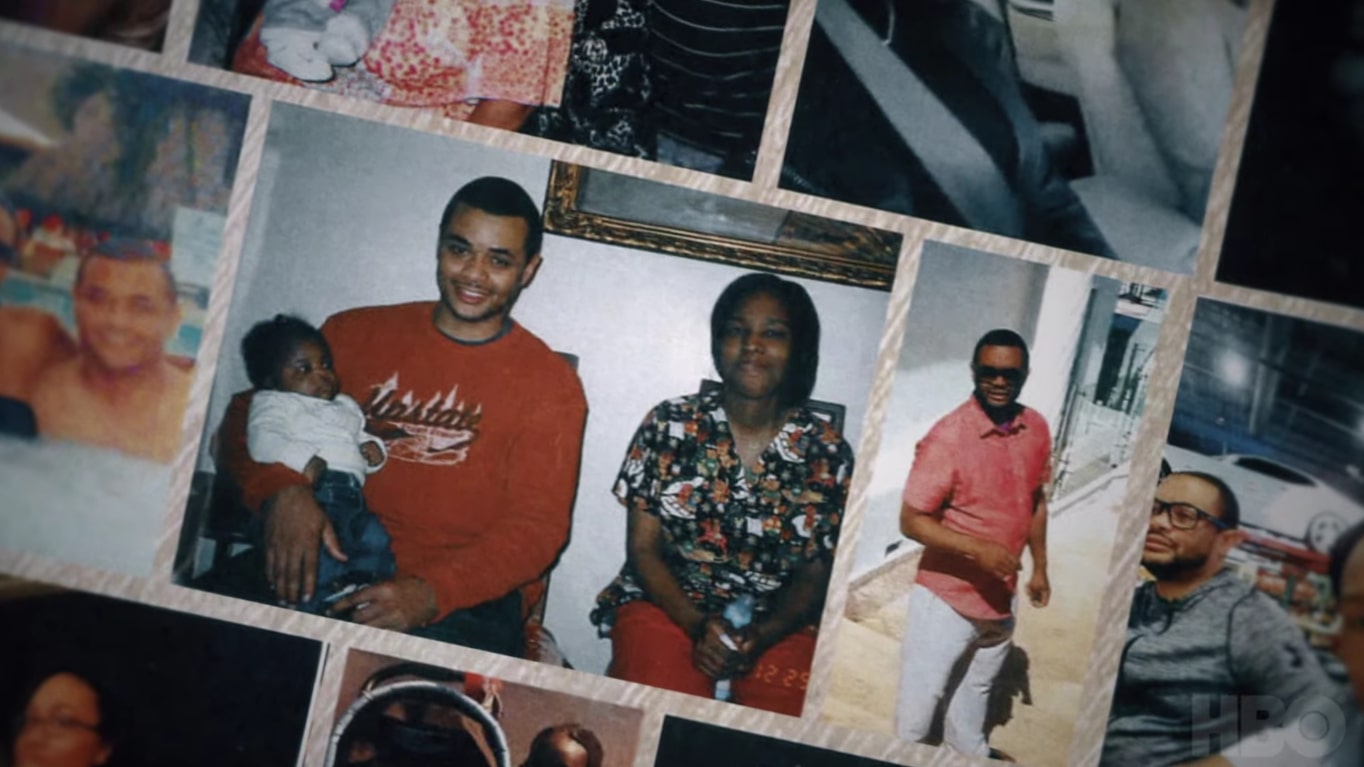 To contradict that, there’s the original medical examiner’s report clearly ruling Sean’s demise a homicide and his family’s claim that the 43-year-old had no reason to take his own life. The latter has even alleged that his slaying could be an “inside job” because of his due testimony in federal court, which could’ve incriminated others.

Following the suicide review, it looks like the Baltimore Police Department closed the investigations into Sean’s passing, yet the State’s Attorney’s Office is supposedly still looking into it. The fact that Sean’s family was awarded $900,000 in workers’ compensation benefits in October 2020 also implies that the higher-ups consider his death to be the result of a second-party crime. However, with no recent updates, the matter remains unsolved.