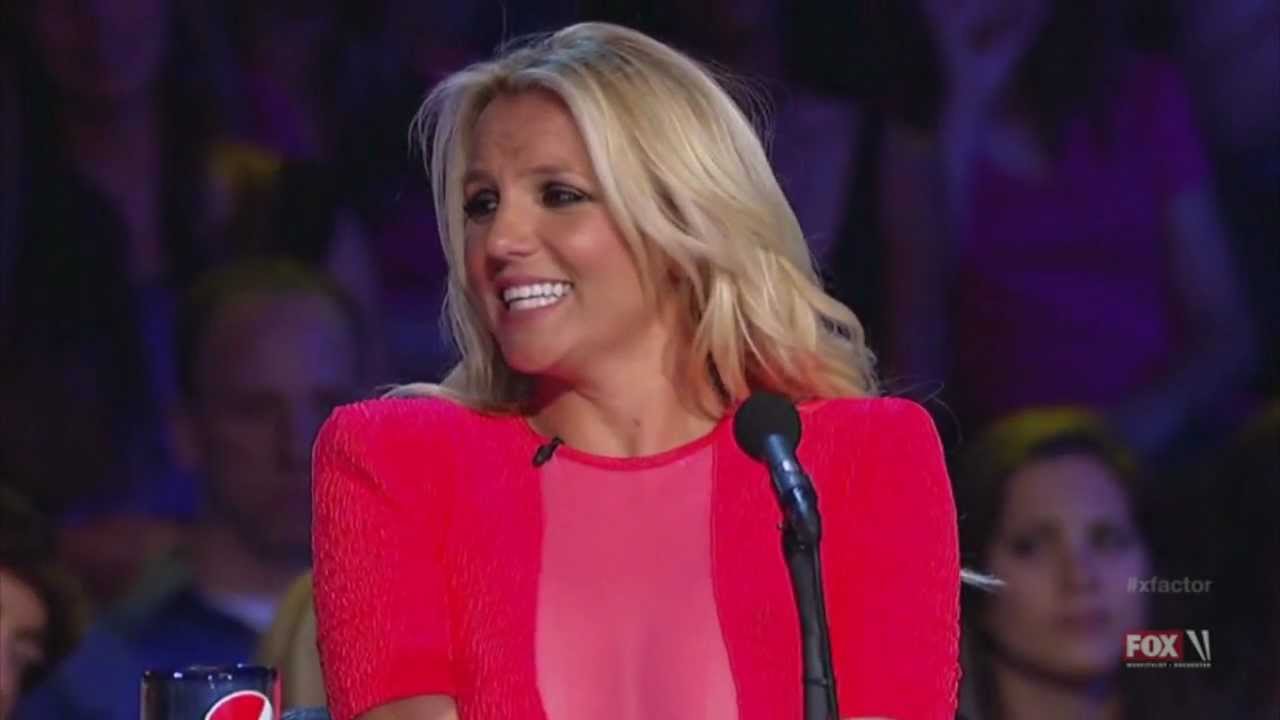 There are some individuals who’ve made such a name for themselves over years of hard work that they don’t need an introduction, and Britney Jean Spears is one of them! From the adorable girl on ‘The Mickey Mouse Club’ to her earned “Princess of Pop” title to today’s Free Britney Movement, she has almost always been well-loved by the public thanks to her personality and talent. Having said that, Britney has also faced obstacles that very few people have, which has affected her fortune a lot. So now, if you are curious to find out more about her career and net worth, we’ve got you covered.

How Did Britney Spears Earn Her Money?

Born in December 1981 to Lynne and James “Jamie” Spears in Mississippi, Britney Jean Spears got into the world of entertainment at a pretty young age. Growing up in Louisiana, she attended voice, dance, and gymnastics lessons, which ultimately set her on the path of competitive talent shows, where she won multiple regional and national titles. From there, Britney went on to appear in numerous stage and television productions before landing a record deal at 15 in 1997. Consequently, Britney’s first two albums ‘…Baby One More Time’ (1999) and ‘Oops!… I Did It Again’ (2000) came to be. 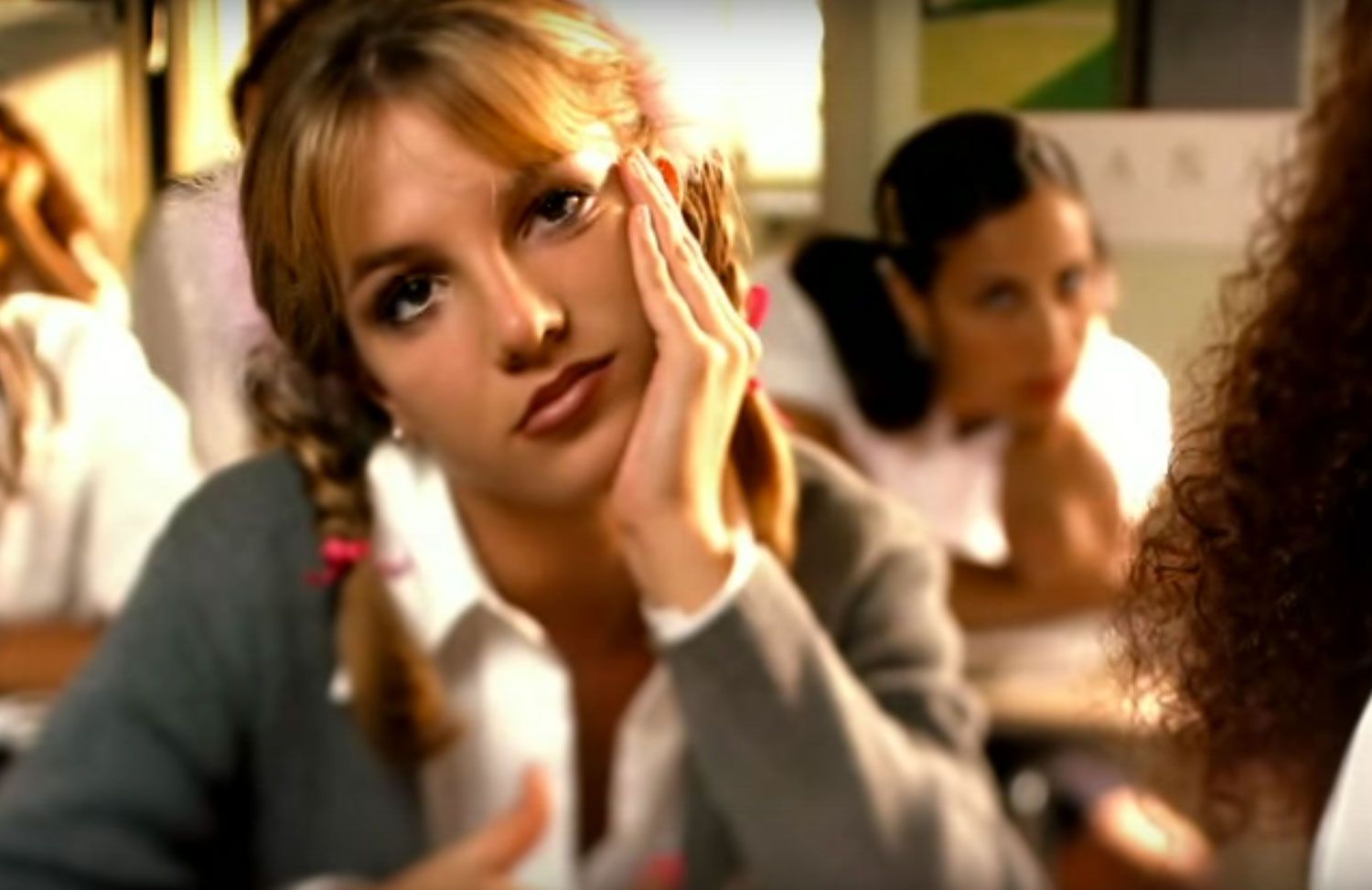 With international success at 17, Britney realized that she was on the right path. Thus, she released her third and fourth studio albums – ‘Britney’ and ‘In the Zone’ – in 2002 and 2003, respectively. Her fifth album was 2007’s ‘Blackout,’ which was quickly succeeded by her highly publicized personal struggles and her being placed under a court-ordered conservatorship led by her father. It was involuntary, yet Britney still made records, performed live, and acted for years, including a four-year concert residency at Planet Hollywood Resort & Casino in Las Vegas, Nevada.

According to Britney’s label, from her nine full-length studio albums, with the latest being ‘Glory’ in 2016, Britney has sold more than 100 million records throughout her career. Like most artists, she was even earning in millions, and it has been reported that she made an astounding $400,000 per show during her Las Vegas Residency. Britney’s brand, which helped her create and sell clothing, sunglasses, perfumes, and other products, has also been beneficial for her. Of course, we can’t exclude her stint as a judge on a single season of ‘The X Factor,’ which made her $15 million.

With all this, it’s no surprise that Britney is deemed one of the best-selling female album artists of the 2000s, one of the best-selling musicians of all time, and the highest-paid female performer of 2002 and 2012. Her chart-topping studio albums ‘Circus’ (2008), ‘Femme Fatale’ (2011), and ‘Britney Jean’ (2013), along with her tours (grossing between $300,000 to over $4 million per show), play a massive role in this. Regrettably, though, Britney has allegedly also lost a lot of money due to her conservatorship.

As per official records obtained by Forbes, as Britney’s conservator, Jamie has had legal rights to her assets and some other payments for around 13 years now. She has to provide him with a salary of $16,000 per month, pay for his office space at $2,000 per month, and give him a share of her earnings as a public figure. Hence, Jamie Spears has made at least $5 million since 2008 from his daughter. Moreover, Britney has to finance the legal fees for herself and her conservator, no matter the cost.

After taking all the above factors into account, Britney Spears’ estimated net worth as of 2021 is $60 million. This sum may seem significant, but the sad truth is that it’s far below average compared to the fortunes of those at her level in the entertainment industry. After all, most of their net worths are estimated to be in the hundreds of millions of dollars.