Britt Stewart From Dancing With The Stars: Everything We Know 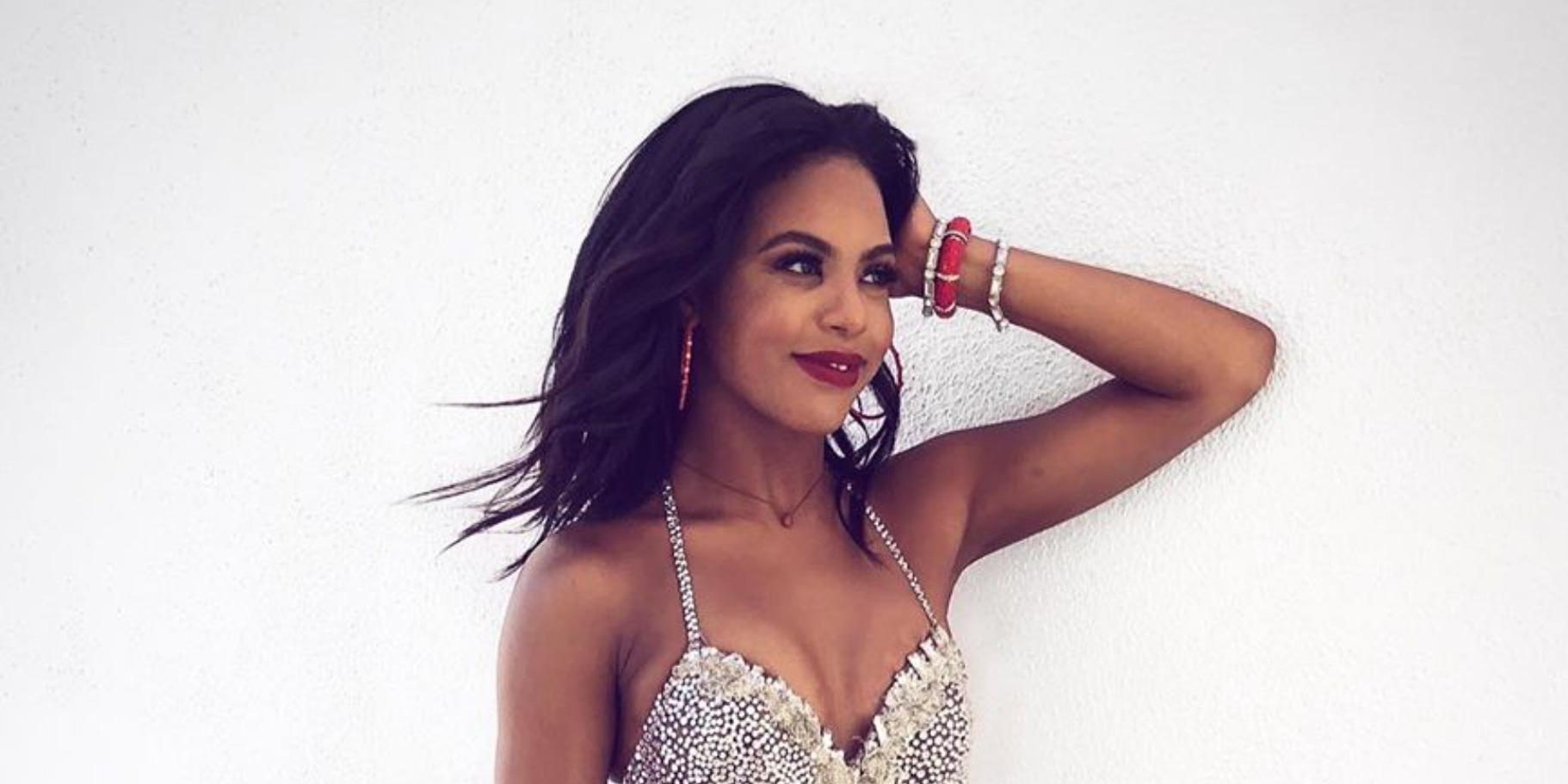 Britt Stewart is a professional dancer, choreographer, actress, and dance instructor, and the first-ever African-American female pro on ‘Dancing with the Stars.’ Britt is not new to the DWTS stage, though. She has previously appeared on the show, but as a troupe member in season 29, Reportedly, Britt cried tears of joy when she first got the news of her promotion to pro, and her mother was the first one she told about the happy news. Here are all the details you need to know about this incredibly talented dancer.

Britt originally hails from Aurora, Colorado. She was born on September 21, 1989, which means she is 31-years-old as of 2020. Although details about her family are pretty scarce, it has been reported that Britt has one sister. According to her website bio, Britt has been dancing since the age of three.

She trained as a dancer at a local dance studio in Colorado, Artistic Fusion Dance Academy. She was accepted into the dance program at the Denver School of the Arts and has received training in modern and cultural dance styles. After graduating in 2007, Britt got into the contemporary and ballet program at Loyola Marymount University and subsequently moved to Los Angeles, where she resides today.

Currently, it looks like Britt is single, or she may be keeping any indication of a romance away from the prying media and public glare, for understandable reasons. Her social media accounts suggest that Britt is all about the work-life right now and seems to have no time for love. No information is present about any past relationships, either. Well, it appears that her only focus as of now is bringing the Mirrorball trophy, home.

Over the years, Britt has worked extensively in the field of dance. She has performed alongside some of the biggest names in the industry and has a lot of experience in different kinds of contemporary dance styles. Britt has been a principal dancer in all three ‘High School Musical’ movies, ‘Fame (2009),’ ‘No Strings Attached,’ Disney Channel’s ‘Teen Beach Movie,’ and the Academy Award-winning film, ‘La La Land.’ In the past, Britt has toured with and performed on stage with names like Rihanna, Demi Lovato, Nick Jonas, Selena Gomez, and Janet Jackson. Apart from her stint on ‘DWTS,’ she was also one of Katy Perry’s core dancers for three years.

Until last year, Britt was a returning member of the ‘DWTS’ troupe, and she also was a featured dancer during the ‘DWTS’ Live Tours. In a 2018 interview, Britt had expressed hopes of being a pro dancer soon, and look where she is now! It looks like her hard work and perseverance has finally paid off, and everything truly seems to be working in favor of Britt. Her selection as the first black female pro dancer on the long-running show is enough proof that true talent and impeccable skill knows no race or gender.