Investigation Discovery’s ‘On the Case With Paula Zahn: No GoodByes’ follows the assault on 17-year-old Brittani Marcell in Alberquerque, New Mexico, in 2008. The episode narrates how the investigators made use of groundbreaking technology to finally nab the killer after nearly a decade of the assault. If you are intrigued and want to know all about the case as well as the identity and current whereabouts of the killer, we’ve your back. Let’s dive into it then, shall we?

How was Brittani Marcell Assaulted?

Born in Albuquerque, New Mexico, Brittani Marcell was an energetic and bubbly 17-year-old high school student. She was a fun-loving and outgoing person, had a brother and five sisters, and worked at a sunglass kiosk at the Cottonwood Mall. On September 11, 2008, Brittani had driven back home from her local school and was waiting for her mother, Diane Marcell, to arrive home. The mother-daughter duo was to have lunch together. But when Diane arrived at the Marcell residence, she was shocked to find her daughter bleeding on the floor. 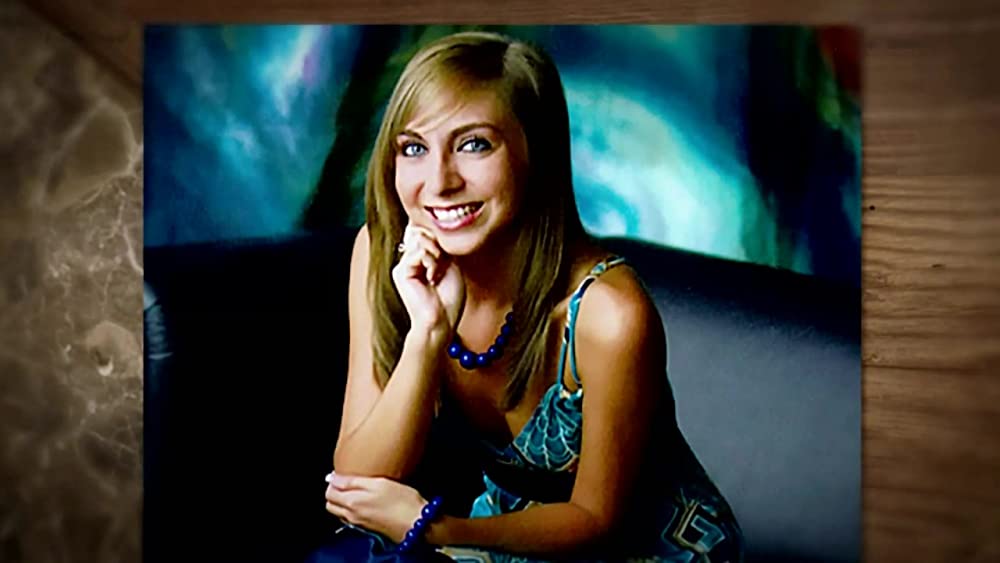 The stranger was holding a shovel over her daughter’s unconscious body but dropped it on seeing Diane. He walked through their living and dining rooms, to the kitchen, threatening the mother and reaching for a butcher knife. Fearing for her life, Diane ran out of her home, screaming to garner attention. She returned with help to find the assailant gone through the window and rushed her bleeding and unconscious daughter to the local hospital. The doctors had little hope for her survival.

Brittani had suffered several lacerations on her head and face, multiple skull fractures, and a broken wrist and arm. She was admitted to the hospital in critical condition, with minimal brain activity, fixed pupils, a crushed ear canal, and severely damaged optic nerve. It took many weeks for her to come out of her medically induced coma, only to lose almost all recollections of her high school life and even the brutal assault on her. Her family was terrified of the assailant and even had Brittani admitted to the hospital under a false name. After five months, Brittani was discharged from the hospital.

The Marcell family shifted to Texas and got Brittani admitted to an intense rehabilitation program. She lost her left eyesight and was declared permanently deaf in one ear. Initially confused and scared due to her memory loss, Brittani was able to regain most of her abilities following cognitive behavioral therapy. She credited her mother’s support as a major contributor to her recovery. She said, “She’s been there with me on every medical appointment, every surgery, it’s like she’s somebody who I look up to very much so, she’s like my best friend now.”

The investigators had swarmed the quiet neighborhood of the Marcell residence and began looking for evidence. They quickly discovered the bloody shovel, roll of duct tape, and knife left behind by the escaping assailant. However, the major find was a droplet of the killer’s blood — he had cut himself on a shard of a glass of the broken dining room window through which he escaped. The detectives were confident that it would prove to be an essential clue. But unfortunately, they could not find any match after running it through the national CODIS database. 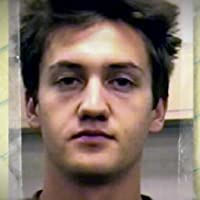 They looked into Brittani’s social life, went through her past and present relationships, and even people she might have interacted with at her job. They even looked into the lives of her siblings, searching for a potential suspect. But her case turned cold when the authorities could not come up with any possible suspects or leads. Her case was re-opened in 2013, and investigators encouraged Brittani to undergo hypnosis in 2014 as it might help her to recover her suppressed memory.

The hypnosis partially helped, with Brittani remembering a vague description of her killer, who was tall with spikey hair and a fair complexion. While she could not recollect his name, she recalled him to be someone she had met at work. In 2016, Brittani came up with a name – Justin – and her sisters recognized the name. Justin Hansen was a handsome and popular guy, working at the mall, and used to interact with Brittani there. 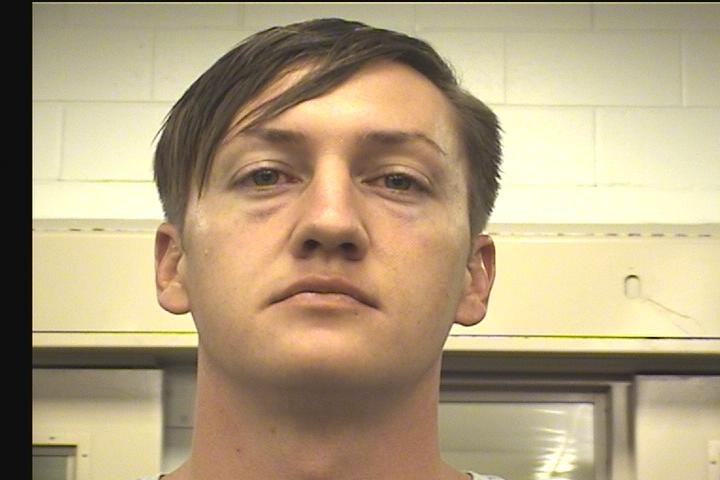 Investigators had also decided to take the help of a DNA technology company that had developed a groundbreaking innovation that can make use of DNA to determine the concerned individual’s genetic characteristics, such as their eye or hair color. When they received the result, they found it to be almost identical to the Justin the Marcell family was talking about. The investigators paid Justin, who was a married father of four children, a visit, but he denied knowing Brittani.

Nevertheless, the police had a witness who distinctly remembered Justin talking with Brittani for hours on multiple occasions at the mall. The detectives found him suspicious and asked for a DNA sample, but Justin deflected. The police got approval from a local district attorney and undercover detectives followed Justin and got his DNA from a cup he drank from at a McDonald’s. It matched the DNA from the crime scene, and Justin was arrested on July 5, 2017.

Where is Justin Hansen Today?

Although Justin Hansen insisted that he had not attacked Brittani, he agreed to plead no contest to attempted murder in the first degree and aggravated burglary. On July 25, 2018, he was sentenced to 18 years in prison as a part of his plea deal. He said, “It just seems like everything just kind of stacked up against me, from the get-go. The way everything went down, I figured the plea was the only way to minimize the amount of time I might be away from my kids.” 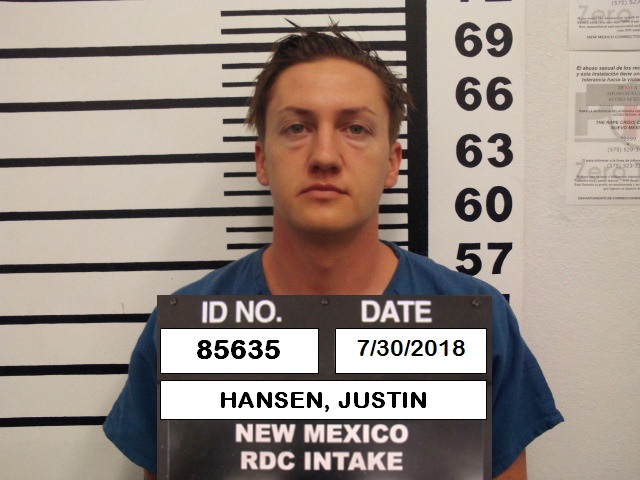 In March 2021, Justin applied for a reduction in his sentence. The appeals court ruled in his favor, giving him credit for the time he served on house arrest — 371 days on pre-trial services plus 14 days in jail. The state tried to fight the appeal, taking it to the New Mexico Supreme Court but was denied. Justin applied for another reduction of sentence, citing wanting to spend time with family, but was denied in March 2022.

Brittani believes that Justin attacked him because he was envious after she had turned down his advances. She had to undergo more than 22 surgeries since her attack. In 2018, she said she wanted to pursue her interests in journalism or become a criminal lawyer and help other victims. As per official court records, Justin Hansen is presently in NMCD custody.