Brittany Eldridge Murder: How Did She Die? Who Killed Her? 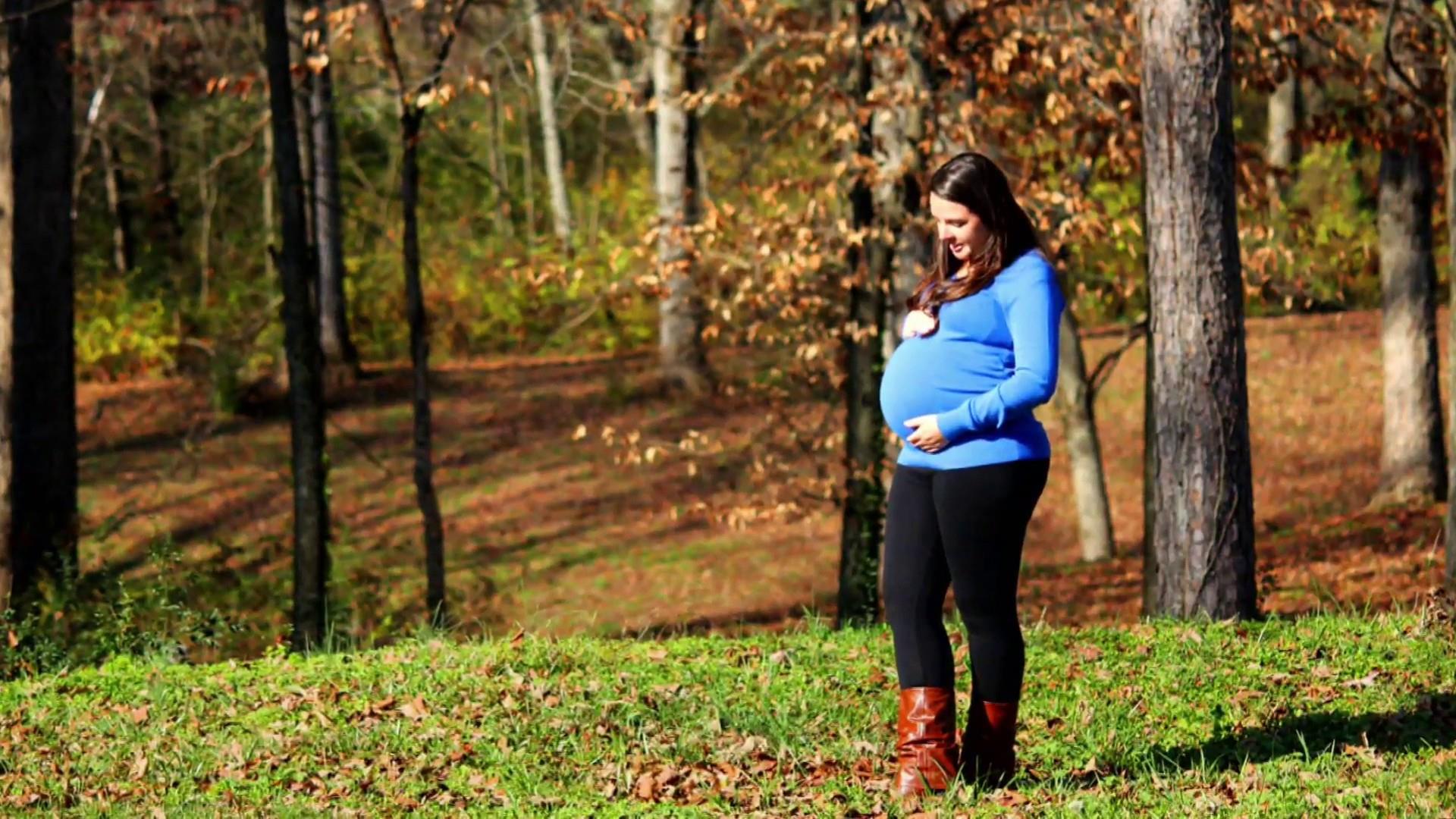 NBC Dateline’s ‘Deadly Circumstances’ chronicles the brutal murder of 25-year-old Brittany Eldridge in Knoxville, Tennessee, in December 2011. She was eight and a half months pregnant and was due with her son Ezekiel “Zeke” Owen within weeks. The episode shows an interview with the alleged perpetrator and the victim’s family members as they outline her life and what exactly happened on that day. If you are interested in knowing more about the case as well as the alleged killer, we’ve you covered. Let’s begin then, shall we?

How Did Brittany Eldridge Die?

Brittany Caroline Sherwood Eldridge was born in Tennessee on January 13, 1986, to Robin Owens and Jeff Sherwood. She graduated from Austin East High School in 2004 and studied at the University of Tennessee. Brittany’s family remembers her as a religious individual and a Chilhowee Hills Baptist Church member. Moreover, her brother, Jeffery Sherwood, reminisced that she was “a bright, beautiful, and caring young lady with beautiful blue eyes and a big heart.”

The 25-year-old was previously married to Tery Eldridge and worked as a collector at Vanderbilt Mortgage and Finance. In December 2011, she was separated from her husband and stayed alone at the Cross Creek apartment complex off Western Avenue in Knoxville, Knox County, Tennessee. Brittany was eight and a half months pregnant and was due in December 2011. She was planning to continue working for her company until the due date, so her boyfriend and colleagues were concerned when she did not show up for work on December 13, 2011.

Brittany’s erstwhile boyfriend, Norman Eugene Clark, called her mother, Robin, and asked her to check on her daughter. When Robin went to Brittany’s apartment, she was suspicious when she discovered that the front door was unlocked. On entering, she was shocked to find the rooms trashed and in disarray and immediately dialed 911. Robin told the authorities that she suspected her daughter’s apartment had been robbed and feared for the latter’s security.

When officers arrived at the scene, they found Brittany’s naked body in a pool of blood on her bedroom floor. She had two stab wounds on her neck and had been choked to death. The victim’s autopsy report stated that she had died due to asphyxiation caused by strangulation and the two stab wounds on her throat with scissors played a significant role in her death. There were additional injuries to her chest, throat, and neck.

The cause of the demise of her unborn baby, Ezekiel “Zeke” Owen, was stated as intrauterine asphyxia, status post-maternal death. The investigators conducted a paternity test that confirmed Norman was baby Zeke’s father, and the time of death was established to be around 12 hours before the body’s discovery.

Though the initial investigation of Brittany’s apartment indicated that it was a robbery, the investigators found no evidence of forced entry upon further probe. Surprisingly, her two televisions were lying on the floor, and her drawers and purse were emptied, but nothing was reported missing. Not just that, the perpetrator did not even steal her credit card despite the password being attached to it. All these made the detectives think the scene had been staged to look like a robbery to throw them off the scent.

When the investigators questioned Norman, they found that he was not at Brittany’s place on December 12, 2011. He admitted to arguing with her when presented with texts she had sent him but claimed that he had no involvement in the homicide. He stated he was at Leann Hawn’s place, though she testified that she was sleeping and did not see him until 10:00-10:30 PM. Brittany’s friend, Allison Brockhoff, told the police that the victim had arranged to meet with Norman the same day to discuss their plans and the baby.

Hence, the investigators hypothesized that Norman, who had another daughter, feared that he might be required to pay child support if he had a child with Brittany, and the latter had also threatened to sue him for child support. This might have enraged him, and he killed her and their unborn child. When investigators went through Norman’s phone records, the investigators placed him around the victim’s apartment and indicted him in 2014 on first-degree murder charges of Brittany and baby Zeke.

However, Norman went through two trials with a hung jury, with his defense counsel arguing that the police had no DNA evidence tying their client with the homicide. Knox County District Attorney General Charme Allen announced in January 2018 that her office would not seek a third trial. The prosecutors indicated they might press for a third trial if the Knoxville Police Department can present them with new evidence. As of writing, Brittany’s murder remains unsolved, and Norman remains the prime suspect in the homicide.