Brittany Stykes Murder: How Did She Die? Who Killed Her?

Tragedy struck a young, pregnant mother while driving to her father’s birthday party. A passerby found Brittany Stykes’ car in a ditch, realizing that she was murdered. Also inside was her then 14-month old daughter, who miraculously survived. The second half of Investigation Discovery’s ‘Still A Mystery: The Silent Witnesses’ delves into Brittany’s murder and how the family has been waiting for closure ever since. If you’re wondering what happened in this case, we’ve got you covered.

How Did Brittany Stykes Die?

Brittany Stykes was a 22-year-old who grew up on a farm. She had many interests but always wanted to build custom motorcycles when she grew up. At the time of the incident, Brittany had been married to Shane Stykes. They had a 14-month old daughter named Aubree, and Brittany was four months pregnant with their second child. On August 28, 2013, Brittany and her daughter left home in Ripley, Ohio, to attend her father’s birthday party. 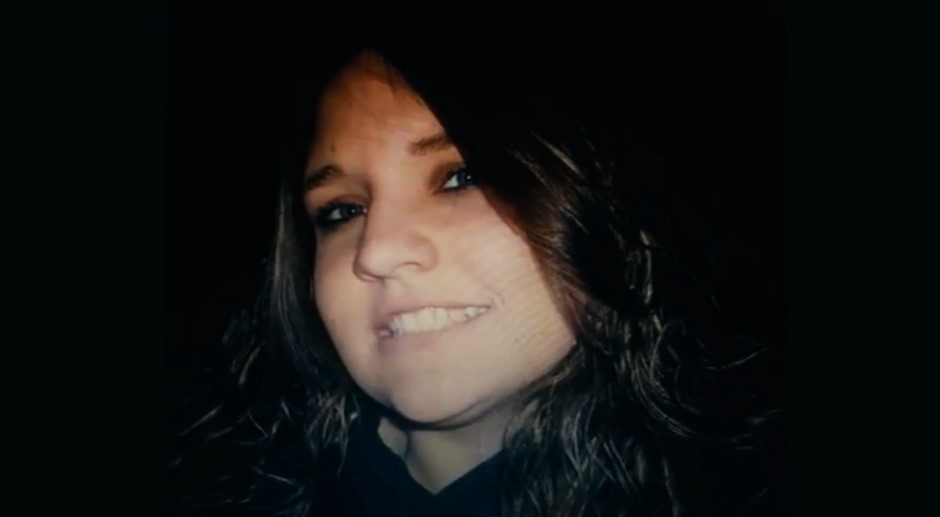 However, Brittany never made it there. At around 7 PM, a couple driving on the same road spotted a car off the path. They stopped to inspect, finding Brittany and Aubree inside. The mother was shot three times; in her neck, chest, and arm. Aubree was also shot in the head but was somehow still alive when the motorist called 911. The authorities rushed the little girl to the hospital, and she eventually made a full recovery, but Brittany was dead by the time they were found.

As per the show, the authorities believed that Brittany was hit at close range from outside the vehicle. Shane was initially questioned and tested for gunshot residue. But he was cleared by the investigators after he was cooperative and passed polygraph tests. However, Shane has since lived under a cloud of suspicion. He said, “I knew right off the bat that they suspected me. It upsets me that there are people still today that suspect me. It just breaks my heart.” 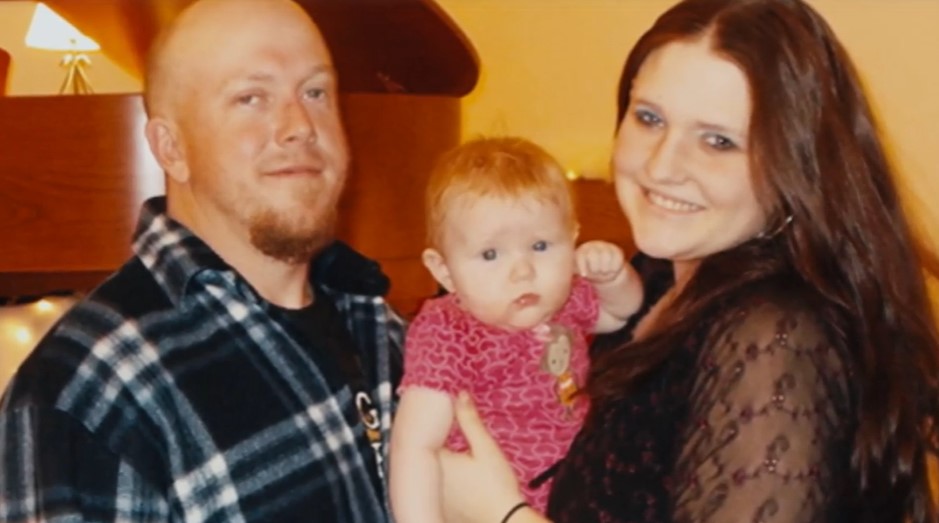 The investigators didn’t get too far since the leads started to dry up. Shane said in 2014 that he believed he knew who the killer was. While Shane didn’t publicly identify the person, he said it was someone known to him. The authorities have felt that the attack was not a random act of violence, adding that they were looking at some persons of interest. However, no suspects have been named since the murder. As per the show, in 2015, a woman claimed that her boyfriend killed Brittany and was present during the murder.

However, the claims could not be verified, meaning it was another dead end. The family has held out hope for some answers. Brittany’s father said in May 2021, “I know that somebody out there knows what happened to my daughter. I want the truth to come out. Little Aubree always asks me what happened to her mommy, and I want to be able to answer that one of these days for her. She always questions me about her mommy. She was only a year old when this happened.” The case has remained unsolved, and there is a reward being offered for any information that would lead to an arrest.