In September of 1997, Brook Baker was mercilessly raped and brutally murdered in her residence in Vincennes, Indiana. The police arrived to find a gruesome crime scene that would make even an experienced officer feel uneasy. Investigation Discovery’s ‘Six Degrees of Murder: Crime Writer’ draws a vivid picture of the horrifying crime and shows how a second equally terrifying murder and a sudden lucky break finally led authorities to the perpetrator. Let’s delve into the details of the crime and hunt for the present whereabouts of the perpetrator, shall we?

How Did Brook Baker Die?

A 19-year-old student of Journalism at Vincennes University, Brook Baker, had a bright future ahead of her. Living in an off-campus residence in Vincennes, Indiana, Brook was known to possess a kind and cheerful personality and loved spreading joy wherever she went. Adored by her family and loved by her friends, it was indeed a dark day when a cruel act snuffed out her vibrant life. 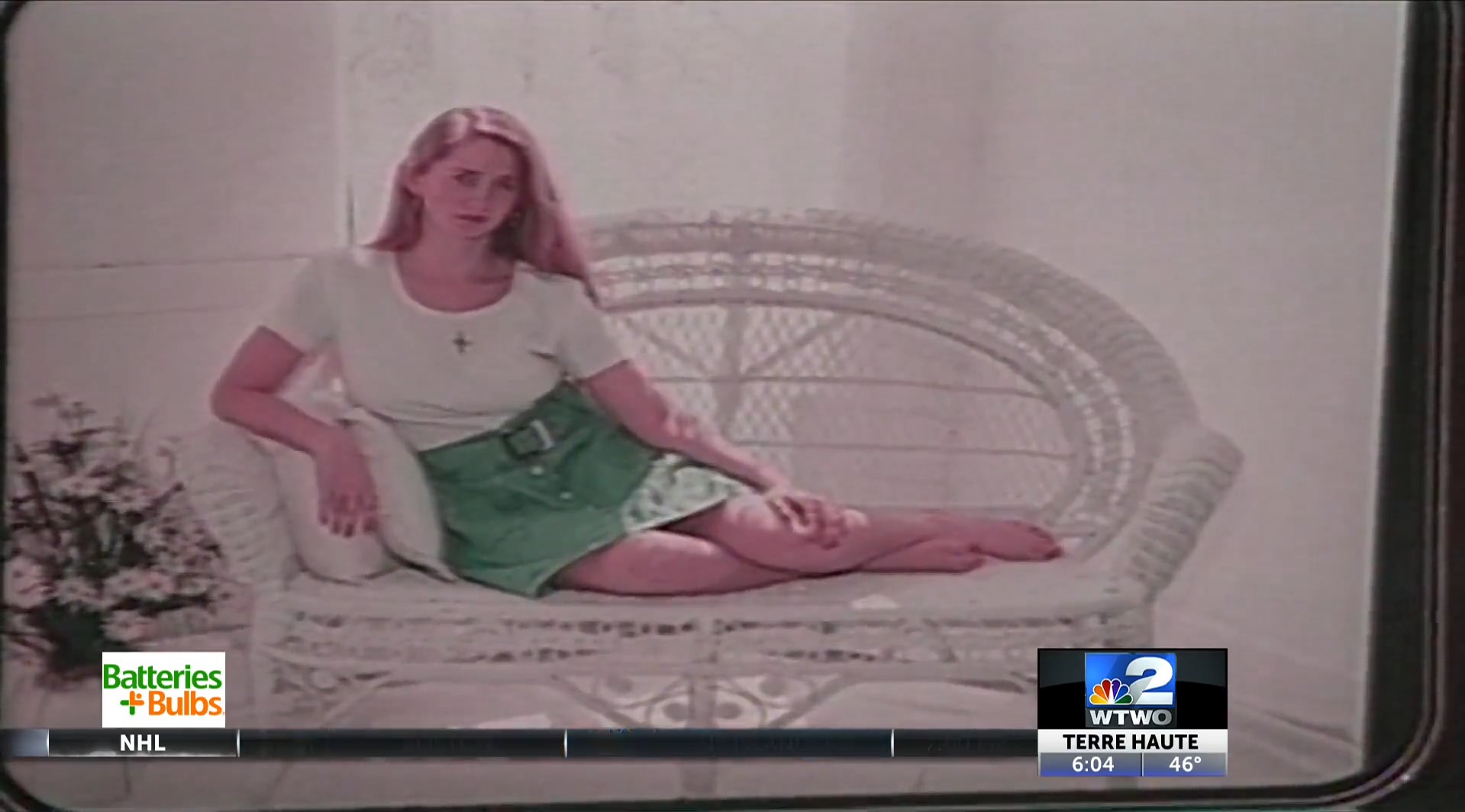 In the morning hours of September 7, 1997, her younger brother found her lifeless body in the bedroom of her house. By the time the police arrived, she had already passed, and a physical examination of the body showed the victim suffering multiple stab wounds while bearing signs of being restrained against her consent. An autopsy later determined that Brook died of blood loss resulting from 11 stab wounds. Additionally, the report also confirmed that the victim was restrained, mercilessly raped, and strangled before being stabbed to death.

While investigating the crime scene, the police found out that the water in the bathtub was left running, and someone, likely the perpetrator, had thrown towels and other objects inside to clean them. A soapy knife, believed to be the murder weapon, was discovered in the kitchen sink, and police were able to lift forensic evidence in the form of a foreign DNA sample from the victim’s body.

The investigation got off to a slow start due to the lack of eyewitnesses, and the DNA sample officers gathered did not match anyone in the system. The police even traveled to other states looking for the suspect and spent days interviewing and gathering DNA samples from multiple people but to no avail. Thus, progress on the case slowed down to a crawl, and it remained unsolved for almost two years.

Incidentally, in July 1999, another Vincennes University student named Erika Norman was reported missing. When the police visited her apartment, they found blood splatters on the wall, which pointed towards a violent crime. Surprisingly, even in this instance, the water in the bathtub was left running, and a couch cushion was left inside. Suspecting a connection with Brook’s murder, officers began investigating the disappearance and discovered that Erika was last seen in the company of one Brian Jones.

Brian appeared extremely helpful and agreed to provide detectives with a DNA sample along with the clothes he wore on the night Erika was last spotted alive. He even gave free rein to authorities to search his car and house. Although he had a completely clean criminal record, the subsequent searches and tests led to irrefutable forensic evidence tying him to Erika’s disappearance. Once her body was discovered in Lawrence County, Illinois, Brian was charged with her murder. Determined to test their suspicion, the police then tested Brian’s DNA against the one recovered from Brook’s murder scene, and it turned out to be a perfect match. Thus, armed with DNA evidence, Brian Jones was also charged with the murder of Brook Baker.

Where Is Brian Jones Now? 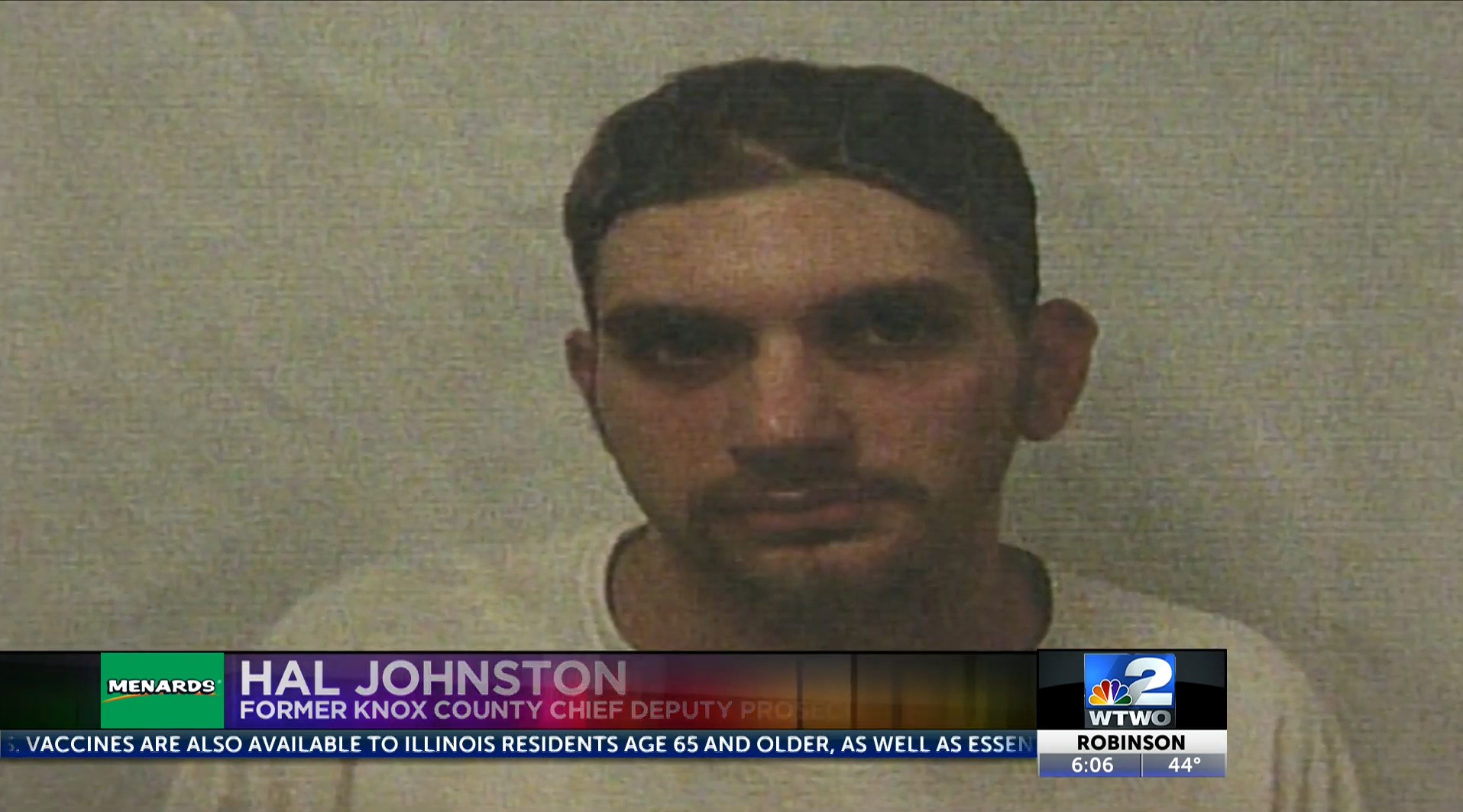 When it came to Erika’s murder trial, Brian accepted a plea deal in exchange for the prosecution to take the death penalty off the table. He pleaded guilty as charged and was sentenced to 60 years in prison in 2000. He was then put on trial for Brook Baker’s murder and, this time, pleaded not guilty. However, the jury was quick to convict him of the rape and murder of Brook Baker. Brian was sentenced to life in prison, while the rape conviction added another 20 years to his jail term. Subsequently, he tried to get his conviction overturned but was ultimately unsuccessful. Thus, Brian currently remains behind bars at the Wabash Valley Correctional Facility in Carlisle, Indiana.