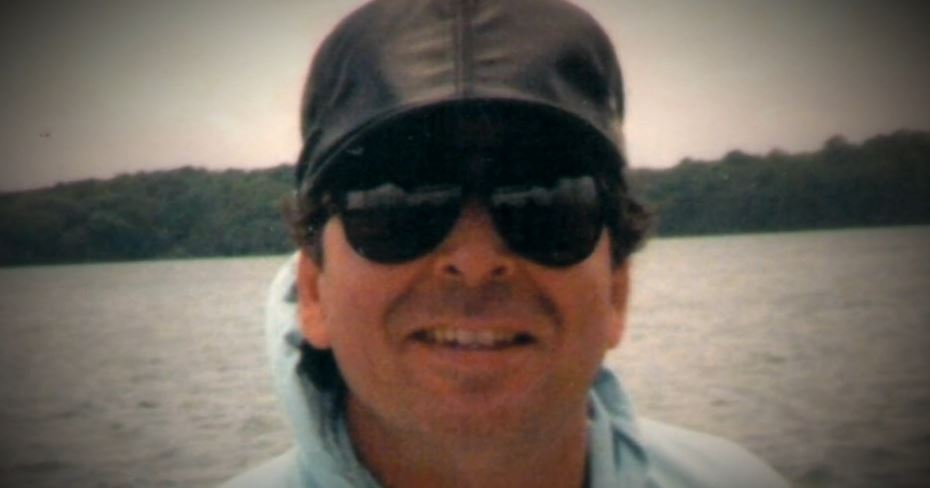 A beloved family man’s sudden disappearance left his loved ones fearing the worst. 57-year-old Jack Reid didn’t show up to work one day in June 2005 but was found murdered a few days later in the back of his own truck about an hour away from where he lived. Investigation Discovery’s ‘Six Degrees of Murder: Dear Dad’ takes a look at the grisly murder plot carried out by someone Jack worked for at one point. So, let’s find out more about this case then, shall we?

How Did Jack Reid Die?

Jack Reid was a native of Cambridge, Massachusetts, and eventually settled in Derry, New Hampshire. After working in the oil industry for years, Jack started his own trucking company in 1996. Jack was well-respected in his community and had a tremendous work ethic. He also served in the army in the 1960s. At the time of the incident, Jack was working towards retiring in a year or so and moving to Las Vegas, Nevada. 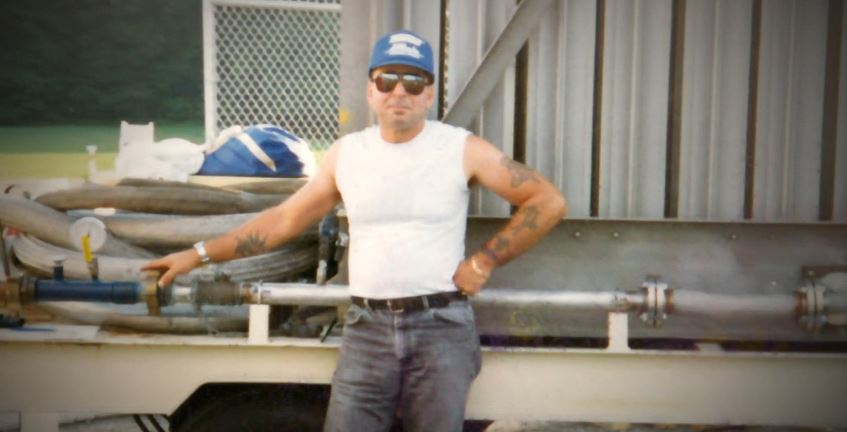 But Jack’s family started worrying when he didn’t show up to one of his jobs on June 29, 2005. Jack didn’t answer his phone either, so the family reported him missing. Over a week later, Jack’s truck was found abandoned in a parking lot in Saugus, Massachusetts, about 40 miles from his home. His body was found rolled up in plastic and under a tarp in his car. He suffered blunt force trauma to the head and was only able to be identified through dental records. A three-pound sledgehammer was also recovered. It was evident that Jack was a victim of a homicide.

Investigators looked at the surveillance footage from the parking lot and saw that Jack’s truck came in on June 27 at around 5:30 PM and was followed by another minivan. Two men got out of Jack’s truck after parking it and then got into the minivan, which then drove off. Jack’s phone records showed calls from a prepaid cellphone whose activity ceased after that particular phone call to Jack. When the police checked records of that phone, it was registered to Charlie Was and had an incoming call from John “Jay” Brooks’ home in Derry.

Jay was a successful businessman and a millionaire who had hired Jack earlier for a moving job from New Hampshire to Las Vegas. The authorities learned that Charlie Was was a fake name used by Robin Knight. When the police approached Robin, the complicated story involving multiple people started to become clearer. When Jay hired Jack to move his belongings to Las Vegas in 2003, some of his things turned up missing. Back then, Jay thought that Jack was the one who stole his motorcycles, jewelry, and a few other things. But there was no evidence pointing towards Jack being responsible for it.

Nevertheless, Jay came up with a plan to kill Jack. So, Jay and his son Jesse were involved in recruiting Robin Knight, Michael Benton (Jesse’s childhood friend), and Joseph Vrooman to help carry out the murder. Michael and Joseph cut deals with the prosecution and agreed to testify against Jay. Joseph stated that he was approached by Jay while in a bar in Las Vegas. He was offered $10,000 to kill Jack in New Hampshire. According to Joseph, Jesse told him, “Make sure you have a gun because Mr. Reid always has guns. Make sure you wear your bulletproof vest.” Joseph added that Jay told him of Jack following Jay’s wife and that the victim had shot at Jesse.

So, Robin called Jack using the prepaid phone and asked him to come to a horse farm in Deerfield, New Hampshire, under the pretext of a job. Once Jack got there, he was lured into a barn and murdered. Michael testified that he hid in a closet, and when Jack was pushed in, he attacked him with a sledgehammer. Joseph also stated that he saw Jay hit Jack with the hammer. He testified, “When he (Brooks) picked up the hammer, he said, ‘Stop the heart, stop the bleeding,’ and he struck (him) twice in the chest area, once was a solid blow, the second one was a glancing blow.”

Michael and Joseph further stated that Jesse helped recruit them and that he was present during the discussions at Jay’s home in Las Vegas regarding the murder. Joseph also said that Jay’s wife, Lorraine, made their flight reservations to New Hampshire. After being offered immunity, Lorraine testified that she flew down to New Hampshire to get rid of a gun from one of their homes in New Castle. In the end, Joseph was convicted of conspiracy to commit capital murder and hindering apprehension. Michael was convicted of second-degree murder and conspiracy to commit capital murder. Robin was found guilty of accomplice to first-degree murder, accomplice to second-degree murder, and conspiracy to commit murder.

Where Are John “Jay” Brooks and Jesse Brooks Now?

In October 2008, Jay, then 56 years old, was convicted of 2 counts of capital murder, first-degree murder, and conspiracy to commit murder. He was spared the death penalty and ordered to serve two life sentences without the possibility of parole. As per prison records, he remains incarcerated at New Hampshire State Prison for Men in Concord, Merrimack County.

In November 2009, Jesse Brooks was convicted of conspiring to kill Jack Reid. He was sentenced to 15 to 30 years in prison for his part in the crime. Jesse’s defense tried to argue for a lesser sentence and claimed that his role in the plot was minor. In 2016, his attorney argued to reduce his sentence and consider that his opioid dependence affected his behavior before the murder. In 2021, he unsuccessfully argued yet again to be let out early. His defense stated that he had been a model prisoner. He also claimed that he was not given adequate treatment for his back pain and cited COVID-19 as a risk. Jesse seems to be serving his sentence out at a correctional facility in Arizona. He will be eligible for parole in May 2024.