Where Are Jack Reid’s Kids Now? 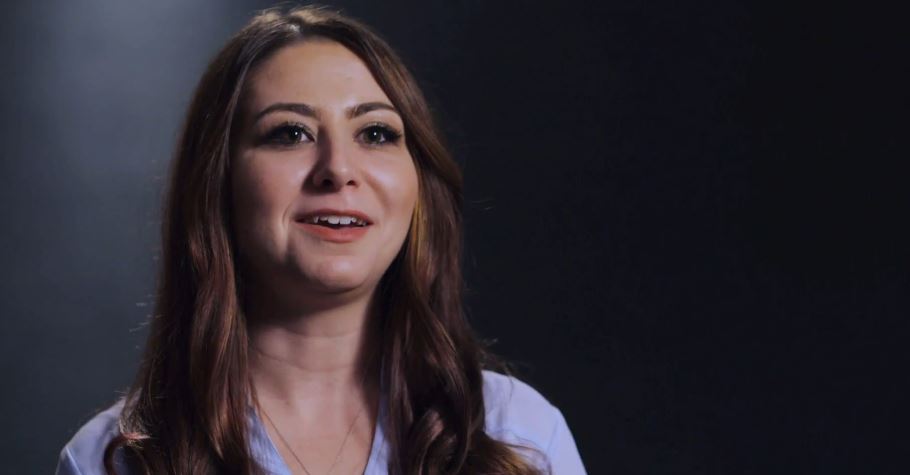 Investigation Discovery’s ‘Six Degrees of Murder: Dear Dad’ delves into the tragic murder of 57-year-old Jack Reid. A beloved member of the community, Jack was the victim of a cruel murder plot carried out by Jay Brooks, his son, and some accomplices. Through dramatic re-enactments and personal accounts, the viewers learn about the complex web of people that were involved with Jack’s murder. While everyone responsible was brought to justice, Jack’s five children were left without their father. So, if you’re curious about where they might be now, we’ve got you covered.

Who Are Jack Reid’s Kids?

Jack had three kids during his relationship with Catherine — Laurie, Jaye Klos, and Jimmy Jack. After that, he had two more children with Virginia Filippone – Megan and Jack Jr. At the time of Jack’s disappearance, Megan had just graduated high school and moved in with her then-boyfriend, Walter. Jack’s plan was to retire after his youngest child, Jack Jr., graduated high school. But he would never live to see that day. Megan later testified about the time when she received a call from Virginia regarding Jack’s vehicle being found. She said, “I knew my dad was gone. I knew something bad was happening.” 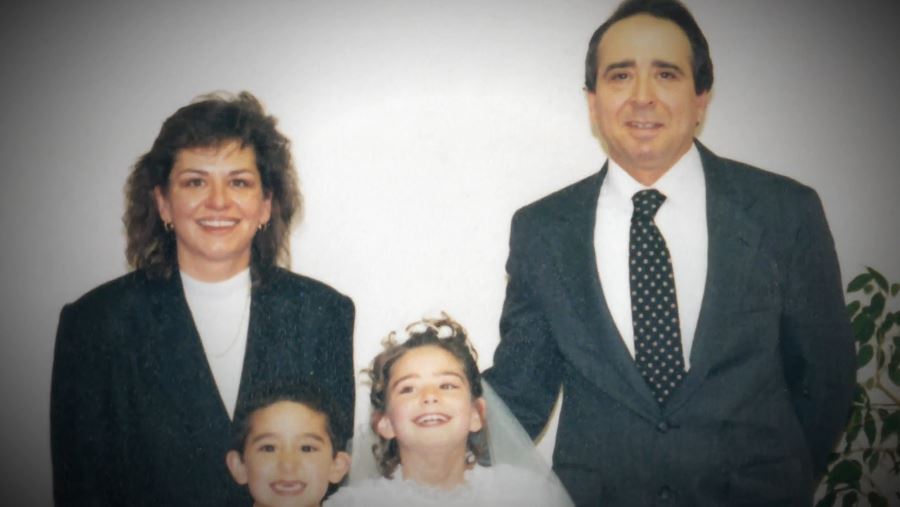 Jack’s remains were found in his truck that was abandoned at a parking lot about 40 miles from his home. An investigation revealed that Jack was murdered on June 27, 2005, in a barn in Deerfield, New Hampshire. He was killed by Jay Brooks, someone he worked for previously. Jay believed that Jack had stolen a few of his when he hired Jack during his move to Las Vegas, Nevada, and therefore, planned to have Jack killed. So, he and his son Jesse enlisted the help of Michael Benton, Joseph Vrooman, and Robin Knight to beat him to death with a sledgehammer.

After Michael and Joseph agreed to testify against Jay, the prosecution was able to convict him for the murder plot that ended with Jack’s death. Jaye addressed her father’s killer after the verdict and said, “There were enough aggravating factors versus mitigating factors to sentence you to death, and unfortunately, some of the jurors couldn’t come to terms with putting you to death. I accept their verdict and understand how some of them possibly couldn’t kill like you did.” She added, “Today, we hold our head high, as we have throughout the whole ordeal because that is what our father would expect of his children.”

Where Are Jack Reid’s Kids Now?

Jack’s family was a constant presence during the proceedings of the others that were involved as well. After Robin was sentenced, Megan said to him, “You listened to your ringleader and followed what he did like a puppet. What comes around goes around, and I hope you have a horrible stay in jail.” Virginia read a statement from Jack Jr. which read, “You’ve acted like a child. You acted like you were the victim… I want you to know the day you killed my father, you killed a part of me.” 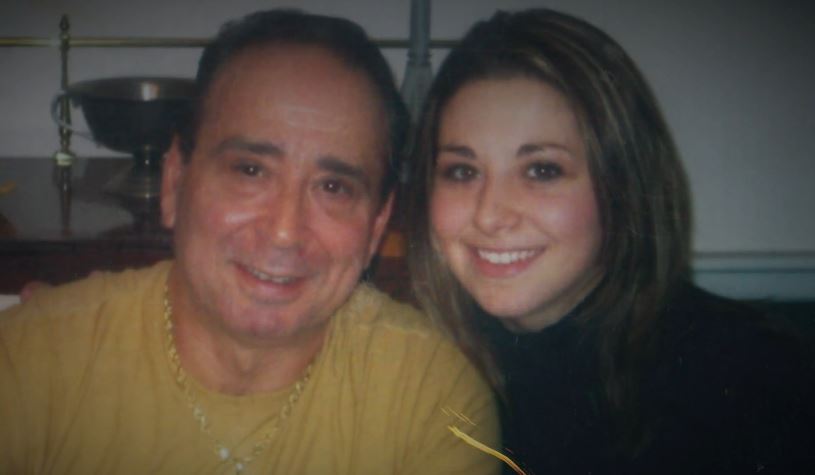 After everyone responsible for Jack’s death was put behind bars, his children seemed to have moved on in life. Megan got married to Jered in 2019 and goes by Megan Neff now. She seems to still live in Derry. From what we can tell, Laurie seems to live with her family in Astoria, New York. Their brother, Jack, spends time with his pets while living in Nashua, New Hampshire. Finally, it does seem like Jaye also lives in New York and seems to work as a manager at a data management firm.