Bruce and Darlene Rouse Murders: Where is William Rouse Now?

Investigation Discovery’s ‘The 1980s: The Deadliest Decade: The Libertyville Horror’ chronicles the brutal and shocking murder of the Rouse couple, Bruce and Darlene, in their sprawling Libertyville home in Illinois in June 1980. It would take the investigators more than one and a half decades to bring the perpetrator to justice. If you are curious regarding the case and the killer’s identity and current whereabouts, we’ve your back. Let’s start then, shall we?

How Did Bruce and Darlene Rouse Die?

Bruce Lee Rouse was born to George Harden Rouse and Libbie J. Mills Rouse in Mundelein in Lake County, Illinois, on April 4, 1936. He hailed from a family running a successful gas station and car wash in Mundelein, Illinois, just north of Chicago. Bruce’s parents were hard-working individuals, and he inherited their strong work ethics and started by working in a filling station. He had married his high school sweetheart, Darlene J. Stenlund Rouse, straight out of high school, and they worked side by side to build their future.

At age 21, Bruce bought his first station and turned his gas station job into an empire, constituting gas stations, service stations, cable, and land holdings within two decades. By 44, he was a self-made millionaire and had three children, Kurt, Robin, and William AKA Billy. Bruce tried to provide their children with all the amenities he had lacked growing up, settling into a six-acre 13-room mansion in the Chicago suburb of Libertyville. The Rouses were well-liked members of their community, and hence it came as a shock when Bruce and Darlene were found murdered in their bedroom in June 1980.

On June 6, 1980, Robin received a phone from workers of Bruce’s factory, concerned that their well-disciplined boss had not shown up at work as usual. Robin went into her parents’ bedroom to find them dead, called her brothers, and dialed 911. The investigators arrived to find the room ransacked, with the drawers pulled out and the stuff scattered all around. There was blood everywhere in the room, with the wall behind the bed splattered with blood.

Darlene’s autopsy report stated her head was blown out of the skull cavity, and an imprint of the gun’s barrel was on the skin near her lower right eyelid. Bruce was not only shot but also viciously beaten with a massive fracturing of the skull due to blunt force trauma. The gun had blown off portions of his mouth and right lower jaw, and there were multiple incised wounds on his left chest, counting up to six. The blood about those wounds indicated he was still alive when stabbed.

Who Killed Bruce and Darlene Rouse?

The investigators looked into the teen children since they were the only ones in the house during the brutal murder of their parents. According to the show, Kurt, once a golden athlete and a commendable student, had fallen into the bad graces of their parents after he started rebelling and was unemployed even after turning 20. He lived in a cottage on their property after his parents threw him out of home for partying and playing music in a band. According to a 1995 news report, his parents had also changed the locks on their doors to keep him out. 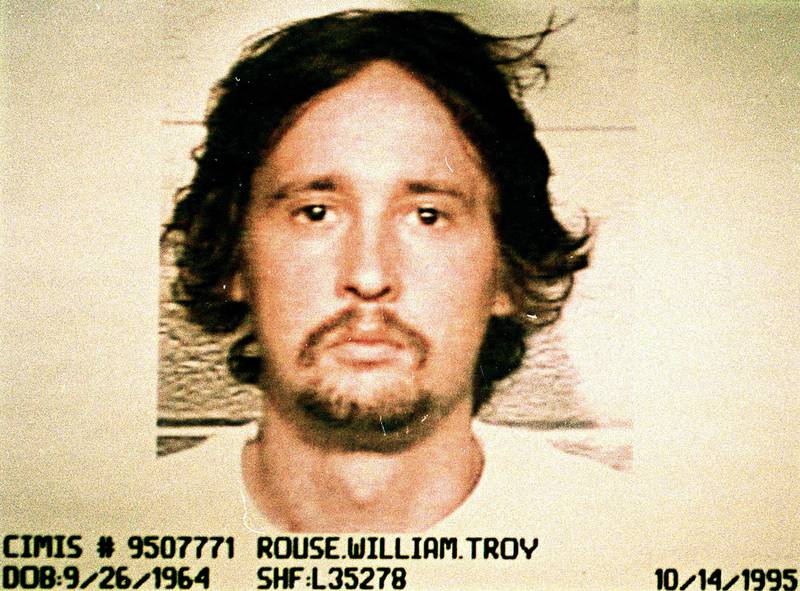 However, William “Billy” Troy Rouse was more challenging as a child. As per the show, he used to get into trouble as early as sixth grade and was accused of vandalizing the school library and setting his parent’s bed on fire. One anonymous neighbor recounted, “He was bad news from nursery school. A gross delinquent, always in trouble of one kind or another. Even as a little kid.” His older brother, Kurt, would later contend, “I think Billy had some learning disabilities. Maybe some dyslexia, and also he was one of the kids who smoked cigarettes and got in trouble.”

When the investigators questioned Kurt, then 20, he claimed he was out with his girlfriend, while Robin, then 16, said she was at the school dance, and then-15-year-old Billy stated he was out with friends. The detectives theorized it was a robbery gone wrong after it was reported Darlene’s jewelry box and Bruce’s shotguns and rifles were stolen. However, the authorities recovered the items about four months later in the nearby Des Plaines River.

All three siblings received $300,000 on a life insurance policy and moved on with their life as the double homicide investigation turned cold without any further leads or evidence. In August 1983, Robin, then 19, allegedly called the authorities and claimed she suspected one of her brothers was the killer. However, she died in a tragic car accident on her way to the police station after her vehicle crashed into a pole in Wisconsin on August 27, 1983.

The case again went cold for over 12 years until the investigators learned Billy had been arrested after robbing a bank and trying to flee with approximately $5,000 in September 1995. Billy had moved to Key West, Florida, after finishing high school and had spent two months behind bars for stabbing a person over a chess game in 1984. After being released, Billy grew into an alcoholic and squandered away his inheritance over alcohol. By early 1990, he had a lengthy criminal record of petty offenses and lived alone on a shoddy houseboat.

Where is William Rouse Today?

A team of Illinois detectives flew to Florida to interview William Rouse AKA Billy after hearing about his arrest, hoping he might shed some light on the decades-old double homicide. Billy admitted he murdered his parents, claiming he had a bitter argument with Darlene over her sending him to military school. Hopped on some psychedelic mushrooms and alcohol, Billy said he decided to get rid of them, walked to the closet to get his father’s 16-gauge semi-automatic shotgun, and shot them. 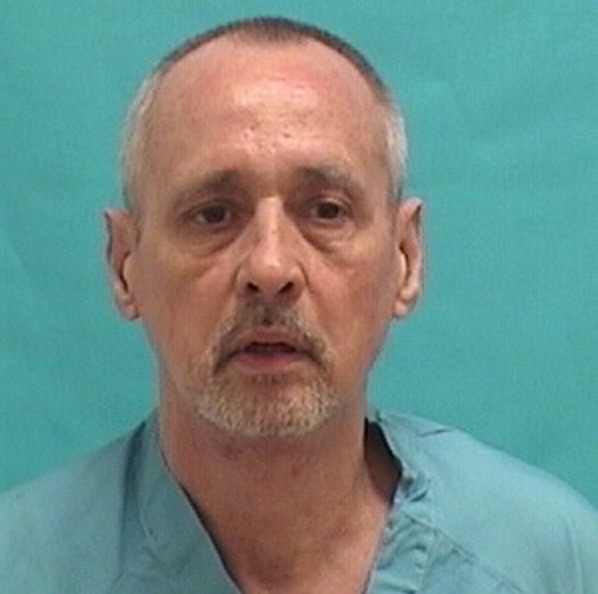 He admitted to beating his father with the rifle butt and stabbing him after he did not die from the gunshot. In 1996, Billy was convicted and sentenced to two consecutive 40-year prison terms. The prosecution did not seek the death penalty keeping in mind his age at the time of committing the homicide. Now in his late 50s, he is serving his sentence at the Pontiac Correctional Center and would not be eligible for parole until June 2035, while his projected discharge date is June 2038.

Read More: Where Are Leslie Long and John Jaworski Now?