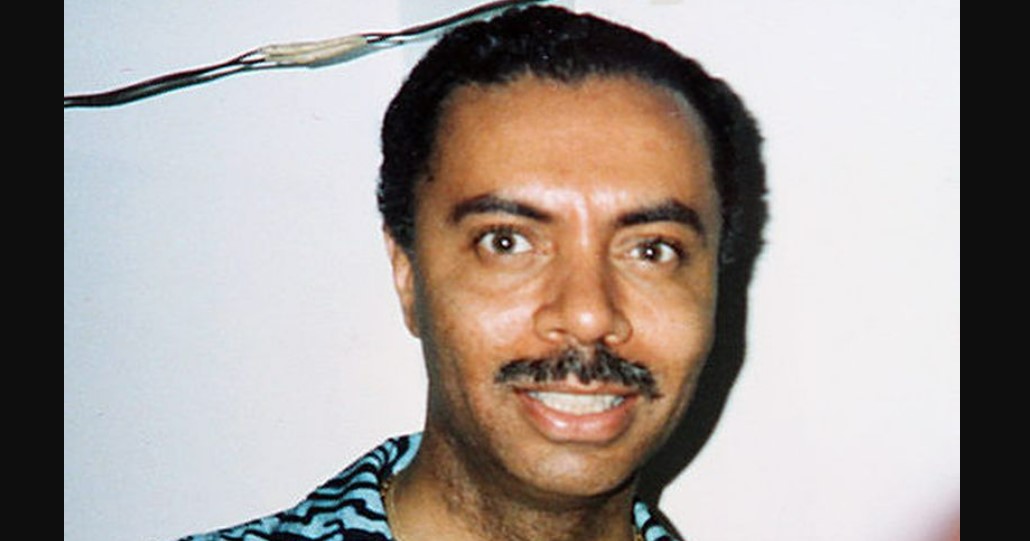 The sudden and uncharacteristic disappearance of Bruce Blackwood in 2006 had everybody stumped back then. The case remained cold for many years until an unlikely confession changed the course of the inquiry. Investigation Discovery’s ‘True Conviction: The No Body Homicide’ chronicles how the police brought the killer to justice for murder despite never finding the remains. So, if you’re wondering how that happened, we’ve got you covered.

How Did Bruce Blackwood Die?

Bruce Blackwood lived in Queens, New York, and owned several buildings in New York City, New York. Apart from that, he worked as a restaurant supervisor with the Off-Track Betting Corporation, a position he held since 2004. Bruce spoke to his friend on March 2, 2006, regarding an issue with his bank checks. On March 6, 2006, he didn’t come to work, calling in sick at the last moment.

That was the last time anyone heard from the 55-year-old landlord. After a missing person report, the authorities mounted a comprehensive search for Bruce but couldn’t find any evidence that helped find out what happened. Then, in 2011, additional information led the police to believe that Bruce was choked to death, dismembered, and then disposed of. At that point, they already knew who was responsible.

In February 2006, Bruce Blackwood bought a property in Brooklyn, New York, and hoped to renovate and rent out units. So, he placed an ad looking for a handyman, which led to Luis Perez. Bruce eventually hired him and let him live on the property while the renovations happened. Soon after, Luis found Bruce’s checkbook and began writing checks to himself, stealing money from his employer. 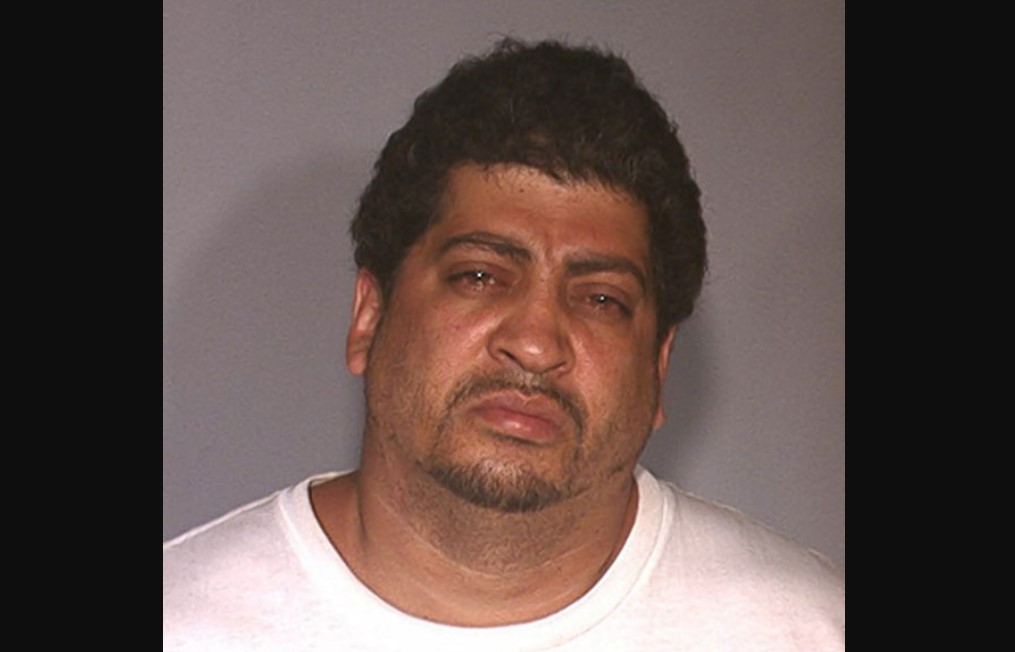 The authorities believed that Luis cashed in about $7700 by forging Bruce’s signature. About five days before Bruce’s disappearance, he found out about this and went to the police, who asked him to come back with evidence. The same night, Bruce spoke to a friend on the phone and told her that he would confront Luiz about it after the weekend on March 6, 2006. It was also the last time Bruce was heard from.

The landlord called work at around 10:45 am that day, saying he couldn’t make it because he slipped and hurt his head. However, records showed that Bruce’s phone was in Brooklyn and not Queens, where his residence was located. The case hit a wall soon after with no other evidence. Luis was convicted of the theft and spent some time in prison after that. At the time, he was the prime suspect in the case; the handyman was previously sent to prison in Massachusetts for trying to kill his wife and stepdaughter.

When Luis was questioned regarding the landlord, he said that Bruce gave him the keys to his car and left with someone named Mike. A few years later, in 2011, Luis’ daughter, Irene, told the police that she knew who killed Bruce; it was her father, and he told her about it. In recorded phone calls, Luis confessed to killing Bruce because he found out about the forged checks. He admitted to choking the 55-year-old, snapping his neck in the process. Then, Luis claimed to have dismembered the body, placed the remains in garbage bags, and disposed of them.

According to the police reports, Luis placed plastic sheets in the apartment before cutting up the body using a saw and a machete. Then, he used extensive amounts of bleach and carpet cleaner to remove the evidence in the apartment and the bathroom. Luis said in the call, “It’s not about committing the perfect crime — it’s just about how well you clean it up.” The investigators believed that he held a toy gun to Bruce’s head and forced him to make the call where he called in sick.

Where is Luis Perez Now?

At Luis Perez’s trial in September 2015, Irene initially pleaded the Fifth regarding questions about the recordings but later testified when given immunity. She claimed that the police coerced her into cooperation by saying she could lose her children. However, phone calls between the two while Luis was in prison showed that he asked Irene to lie in court, telling her she should say she was threatened.

Furthermore, a friend of Luis’ said, “He (Luis) was planning on killing him. He was planning on torturing him, getting his bank numbers and getting his PIN numbers.” In the end, Luis was found guilty of second-degree murder. In October 2015, then about 50-years-old, he was sentenced to 25 years to life. Prison records indicate that Luis remains incarcerated at the Attica Correctional Facility in Wyoming County, New York. He will be eligible for parole in March 2039.