A brutal murder in an apartment complex shook the residents of Athens, Georgia, in August 2002. The discovery of Pamela Crisler’s body led to a thorough investigation, but at the time, the police couldn’t identify the killer. It took more than fifteen years before DNA evidence finally led to the culprit. Investigation Discovery’s ‘On The Case With Paula Zahn: Don’t Open the Door’ focuses on how the police solved the cold case and brought the killer to justice. So, if you’re curious to find out the same, we’ve got you covered.

How Did Pamela Crisler Die?

Pam was originally from Albany, Georgia. At the time of the incident, she moved to Athens and lived in a friend’s apartment. The 49-year-old had previously worked as a mental health and substance abuse counselor. While little was known about her personal life, Pam was estranged from her family and was interested in Scientology and astrological reading. On August 21, 2002, the employees of the apartment complex responded to complaints of a foul smell coming from one of the apartments. 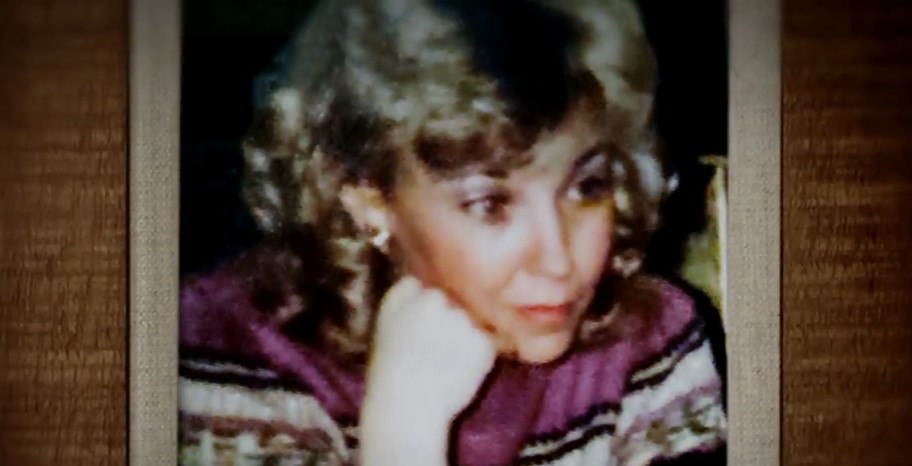 When nobody answered the door, they went in, only to discover Pam’s body lying face down in the bedroom with a sheet covering her head. It appeared that she had been dead for a few days, and the scene suggested a violent crime. She was stabbed more than 20 times in the neck and chest, with defensive injuries on her hands. Pam was probably ambushed and attacked. While she was only found in her panties, an autopsy revealed there was no evidence of a sexual assault.

There were no signs of forced entry into the apartment, but it was clear Pam struggled with her killer. Through investigation, the police learned that she left the sliding glass door at the back open, meaning the attacker could have entered from there. Initially, the police couldn’t identify Pam since the apartment wasn’t registered to her; it was under Charles Elam Jr’s name. He was tracked down to Florida, where he was visiting family at the time. 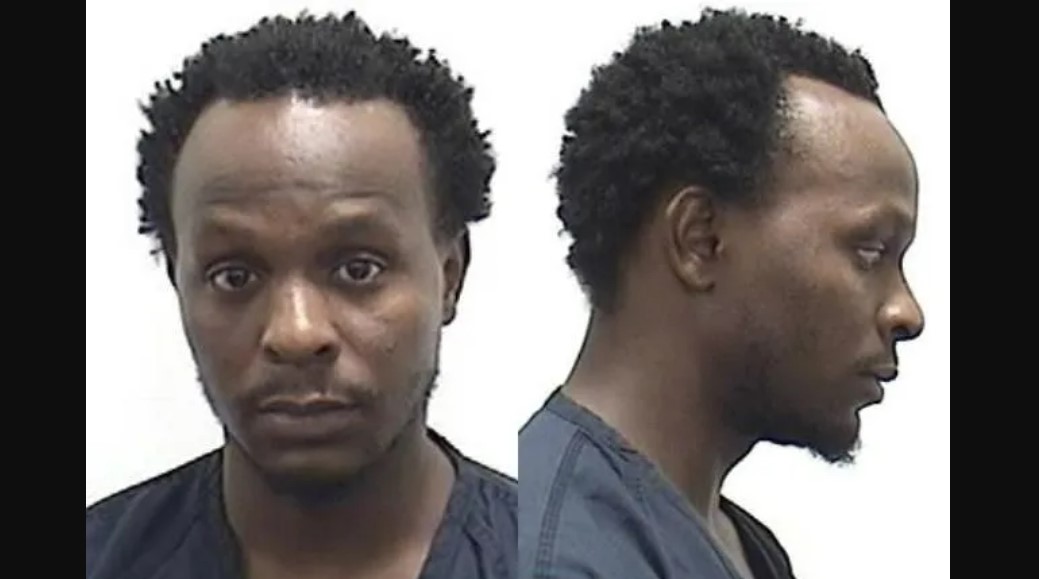 Charles said that he befriended Pam earlier in the year and let her stay at his apartment since he would be away. Pam didn’t have a job or a place to live at the time. The investigators found extensive blood spatter at the scene, but one piece of evidence, in particular, was of interest. A newspaper on the kitchen counter had a drop of blood, and the police believed the killer had left it behind. Given the shape of the drop, they theorized that it fell vertically downwards from the attacker.

While it was confirmed to be from a male donor, there were no matches in the system. Apart from that, a student who lived across the hall from Charles’ apartment said that she heard a noise late in the night when the murder happened. Through her peephole, she saw a man dragging away a vacuum cleaner from Charles’ house. It was confirmed that his vacuum was missing, and in August 2003, police said it was pawned by a black man who appeared to be in his 20s.

However, a DNA match remained elusive, and the case grew cold over time. Then, in September 2017, a man named Albus Salaam Laroche was found guilty of felony copyright infringement for selling bootlegged DVDs and possession of methamphetamine. As part of his plea agreement, he received probation and agreed to provide a DNA sample. A few months later, Abdus’ DNA came back a match for the biological evidence found at Pam’s crime scene.

Abdus was about 16 years old in 2002 and lived in the same apartment complex that year. Recent history showed that he had arrests for misdemeanor and felony crimes but was never convicted in the past. Once the match was confirmed, the authorities traced Abdus to Decatur, Georgia, and questioned him regarding Pam’s murder. During the interview, he made several inconsistent statements about knowing Pam, having sex with her, and being in the apartment that night. Apart from that, Abdus admitted knowing about the sliding glass door being open and said he took the vacuum cleaner.

Where is Abdus Laroche Now? 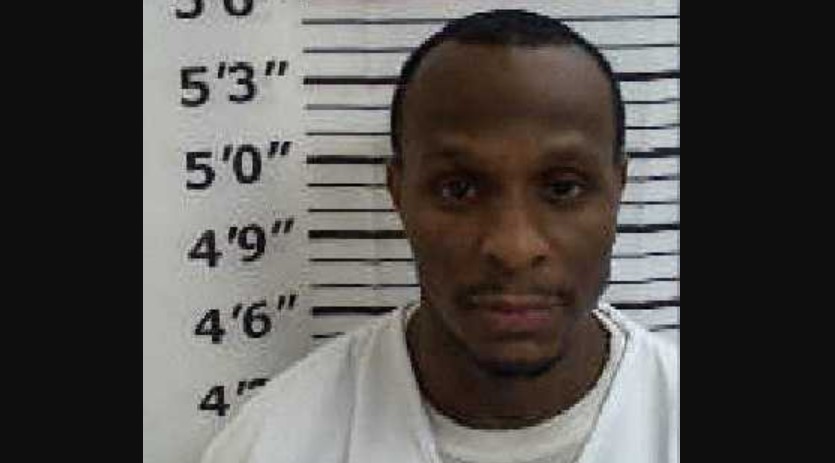 The police later came across further evidence that incriminated Abdus in Pam’s murder. A friend of his told the authorities that sometime in 2009, Abdus confessed to killing a woman after breaking into her house. According to the friend, Abdus claimed to have put a knife to her throat. In January 2020, he pleaded guilty to a lesser charge of voluntary manslaughter. Then 35 years old, he was sentenced to 20 years in prison, followed by another 20 years of probation. Records indicate that Abdus remains incarcerated at the Wheeler Correctional Facility in Alamo, Georgia. He will be eligible for release in 2038.