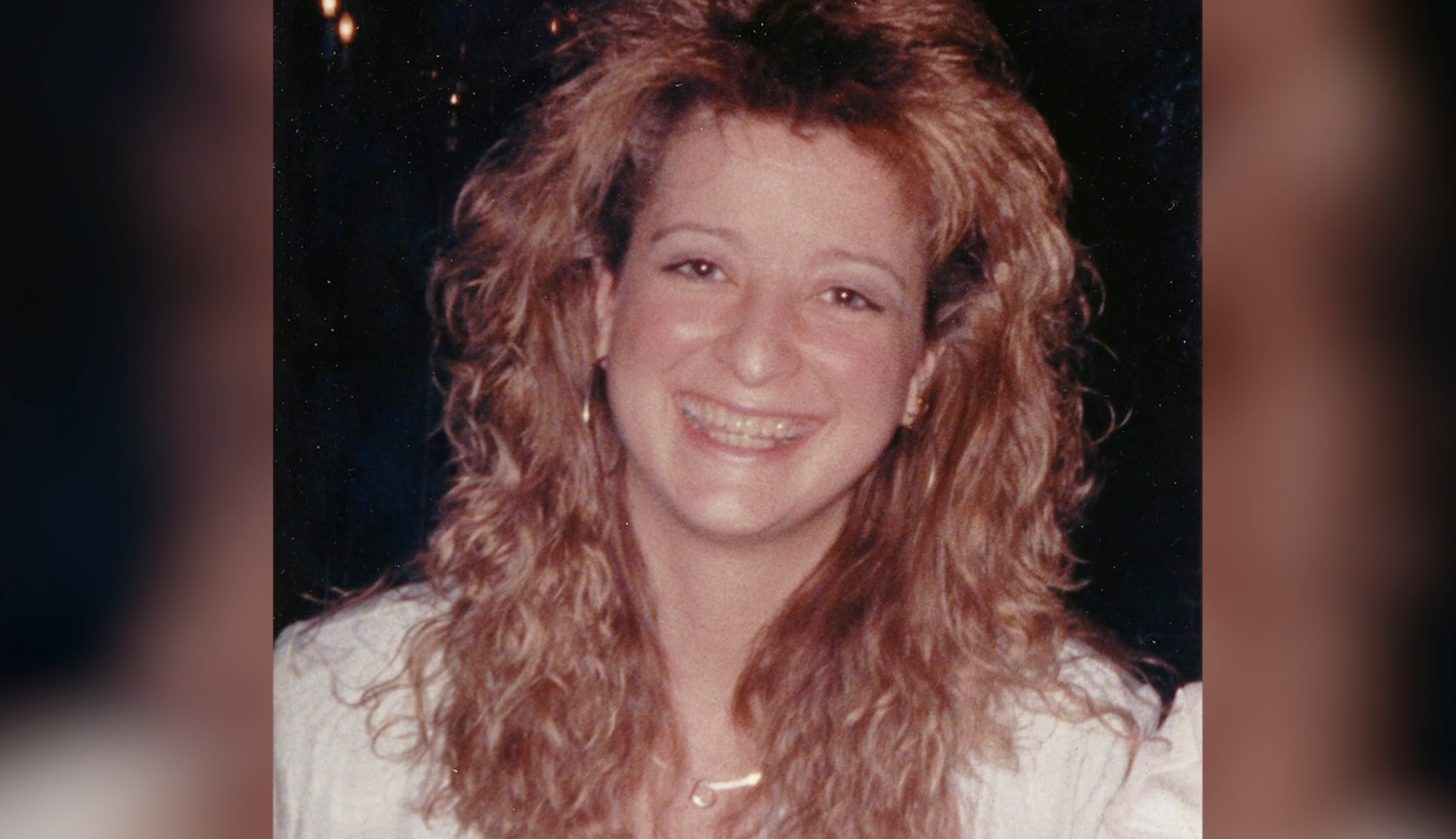 The neighborhood of Nashboro Village in Nashville, Tennessee, was shocked into silence when 27-year-old Florence Ballino was found dead inside her apartment in April of 1989. Although the crime scene made it look like the victim was raped before being killed, the police soon realized that it was a ploy by the killer in order to send them the wrong way. Investigation Discovery’s ‘Deadly Recall: Stalked’ chronicles the murder and shows how law enforcement officials were able to trap the perpetrator. Let’s delve into the case details and find out more, shall we?

How Did Florence Ballino Die?

Florence Ballino was a lively 27-year-old who had an apartment in the neighborhood of Nashboro Village in Nashville, Tennessee. Neighbors described her as an incredibly down-to-earth and kind-hearted person who could never bear to see a fellow human being in pain. Florence worked as a recreational therapist at the Middle Tennessee Mental Health Institute, where she was pretty popular among her co-workers. People at her job even talked about Florence’s friendly nature and claimed that she always had a kind word for everyone. 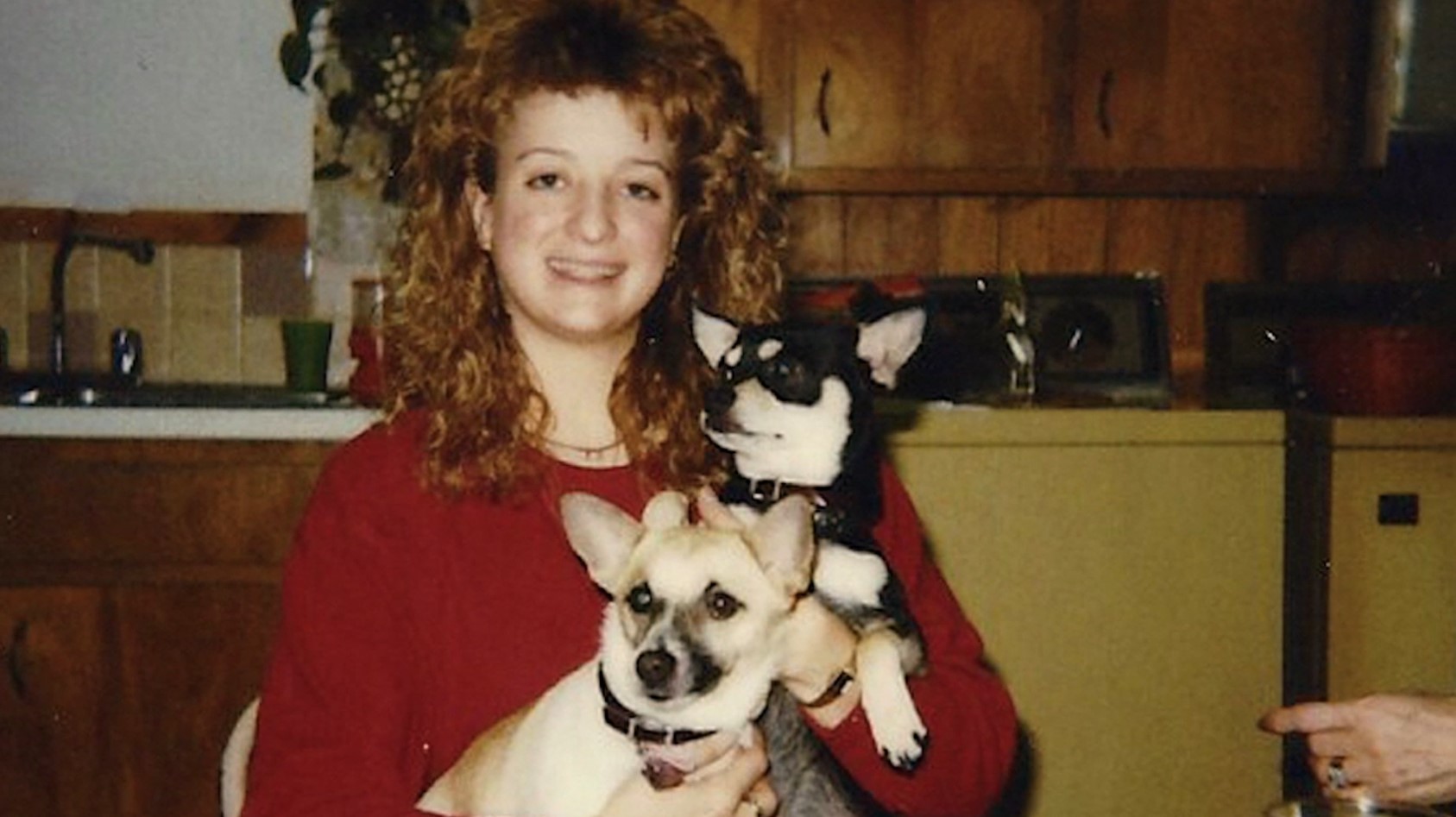 In May of 1989, the police were alerted to a homicide when an apartment maintenance worker claimed to have found a deceased body in Nashboro Village. Once first responders reached the scene, they found Florence Ballino collapsed on the floor of her apartment. It turned out that the murder took place on April 30, 1989. Apart from being completely naked, the victim had a plastic bag over her face indicating that she might have been sexually abused. Later, an autopsy determined that Florence was strangled to death, and the murder weapon, a shoelace, was located nearby. However, the police were confident that the murderer was someone Florence knew as there were no signs of forced entry into the house.

With absolutely no leads or eyewitnesses, the police found it quite tough to start an investigation into the murder. However, an interview with Florence’s family soon revealed new developments as cops learned that she was plagued with numerous prank calls in the days leading up to her death. Although the person behind the prank calls was a mystery, Florence’s close ones mentioned that the incident left her shaken. On the other hand, there was also the possibility of Florence’s professional life playing a role in the murder as being a recreational therapist; she had to interact with several patients daily. Thus, the show mentioned that authorities suspected one of those patients might have harbored feelings for her which led to the slaying.

Following their hunch, law enforcement officials visited Florence’s workplace, where they met Marvin D. Espy. Marvin, who worked as a technician and security guard in the mental health institute, claimed that he was pretty good friends with the victim but denied knowing anything about the homicide. Surprisingly, cops even noticed that Florence’s answering machine had a few voicemails from Marvin on the day her body was discovered. 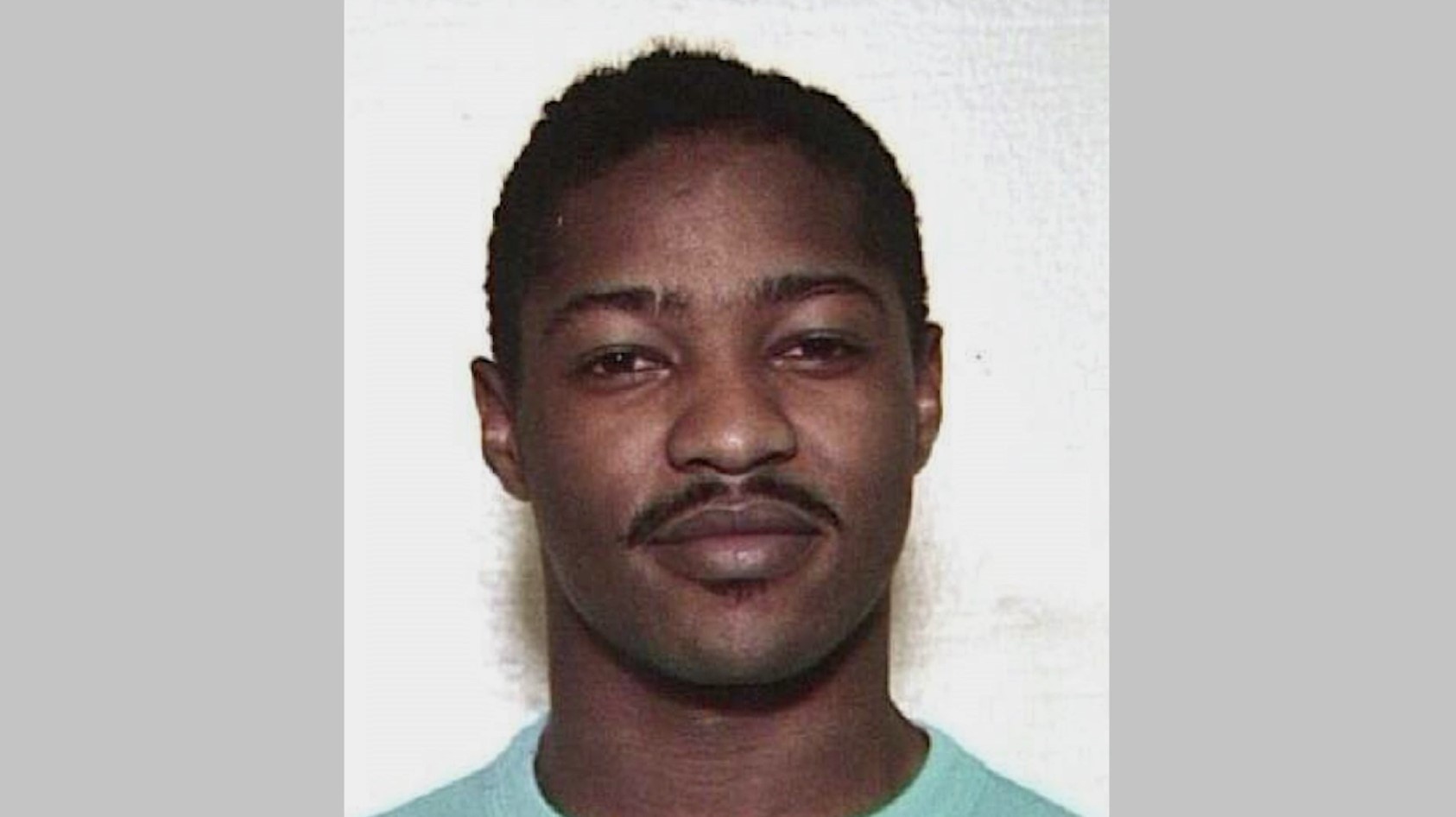 Unfortunately, most avenues of investigation were met with a dead end, although the police tried their best to leave no stones unturned. Finally, their persistence paid off, and according to the show, one of Florence’s neighbors claimed she saw an African-American male driving a car on the night before her body was discovered. The witness saw the driver going around the apartment multiple times and thus, wrote the license plate number down. Surprisingly, the license plate showed that the vehicle belonged to Marvin Espy, making the police confident about his involvement in the murder. When questioned, Marvin confirmed that he spotted Florence that night but insisted that he did not talk to her.

Moreover, he even claimed that he and Florence had dated for a little while, a detail he had not revealed previously. As Marvin was now the prime suspect, the police put him through a lie detection test which he passed. However, when they asked him to provide the clothes he was wearing on the night of Florence’s murder, Marvin provided a different set than what was described by the eyewitness. Thus, determined to get to the bottom of things, the police called Marvin to the station and began questioning him once again. Surprisingly, Marvin broke down this time and decided to confess to the murder, which led to his arrest.

Where Is Marvin Espy Now? 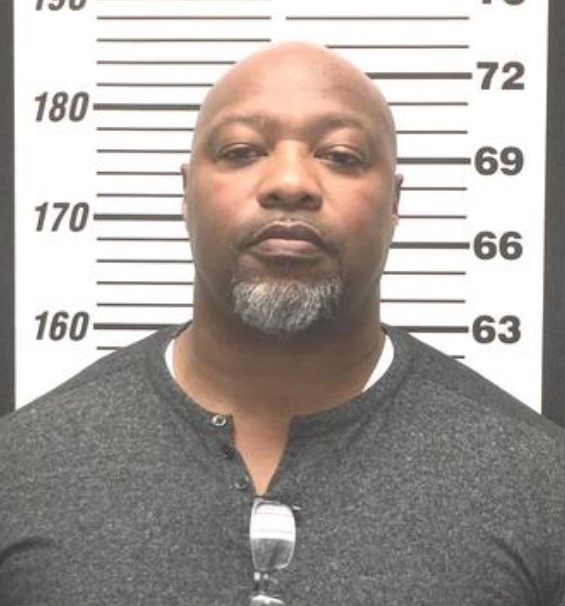 Once Marvin Espy was produced in court in 1990, he decided to take a plea deal and pleaded guilty to murder. As a result, the judge sentenced him to a 60-year prison term. While his current prison records mention that he has been granted parole, it looks like Marvin still resides in Tennessee and is assigned to the Knoxville Probation and Parole Office in Knoxville, Tennessee.