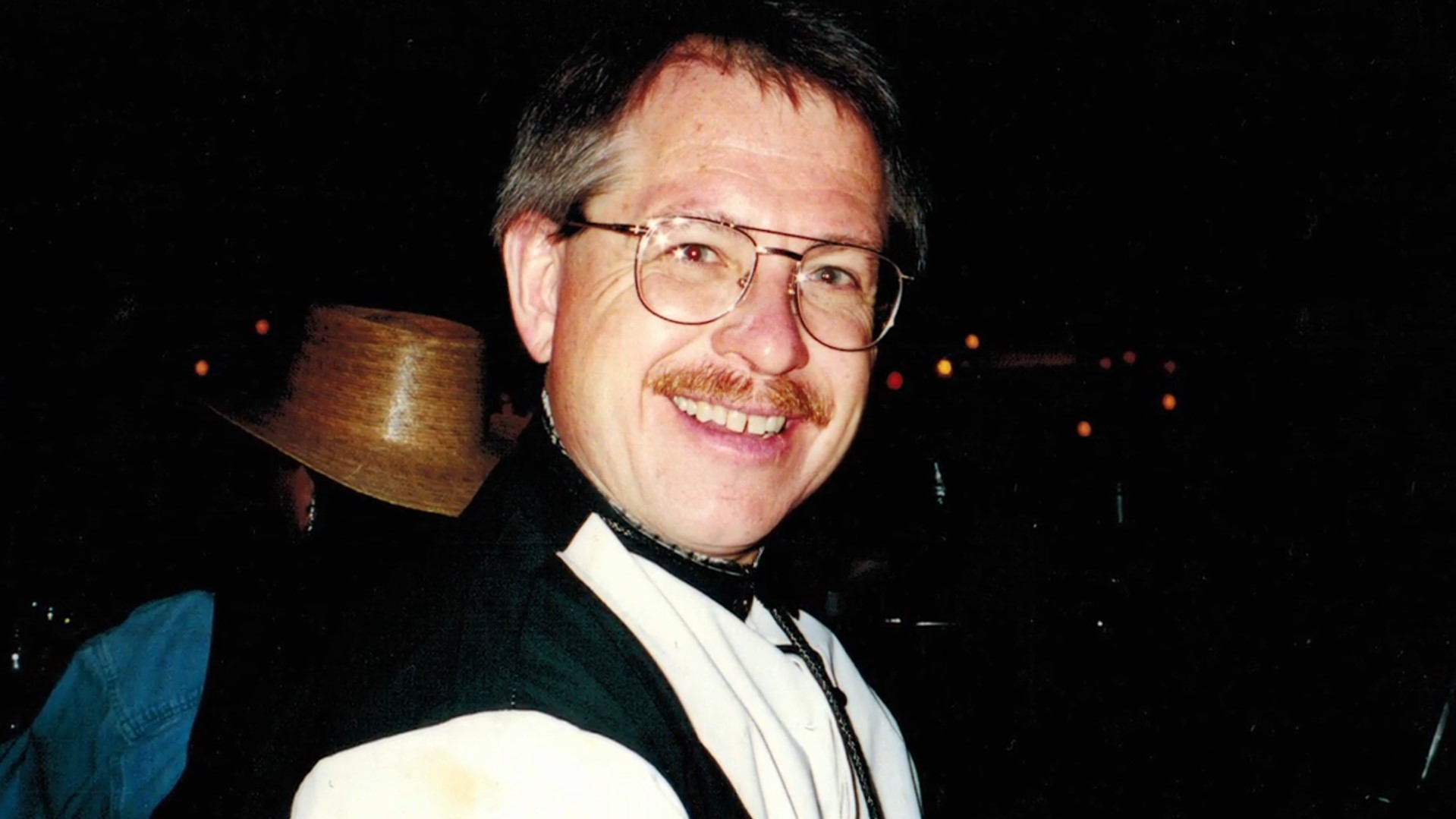 Missouri’s Kansas City witnessed one of the most gruesome murders in May 2000 when lawyer Richard Armitage was beaten to death inside his downtown law office. Surprisingly, the case was quite tough as the crime scene provided sparse evidence, and the authorities were left with no leads to work on. Investigation Discovery’s ‘Crime Scene Confidential: Doing Right By Richard’ chronicles the gruesome murder and shows how the entire case was dismissed ten years after the incident. Let’s take a detailed look at the case and find out more, shall we?

How Did Richard Armitage Die?

Richard Armitage was a happy family man who resided in Kansas City, Missouri. He worked as a lawyer and dealt in the practices of organ transplant law while also running a collection agency as a side business. Richard’s close ones described him as an honorable and hardworking individual who was already ready to go the extra step in order to help someone in need. Moreover, Richard also maintained a friendly relationship with most, which made his murder even more shocking. 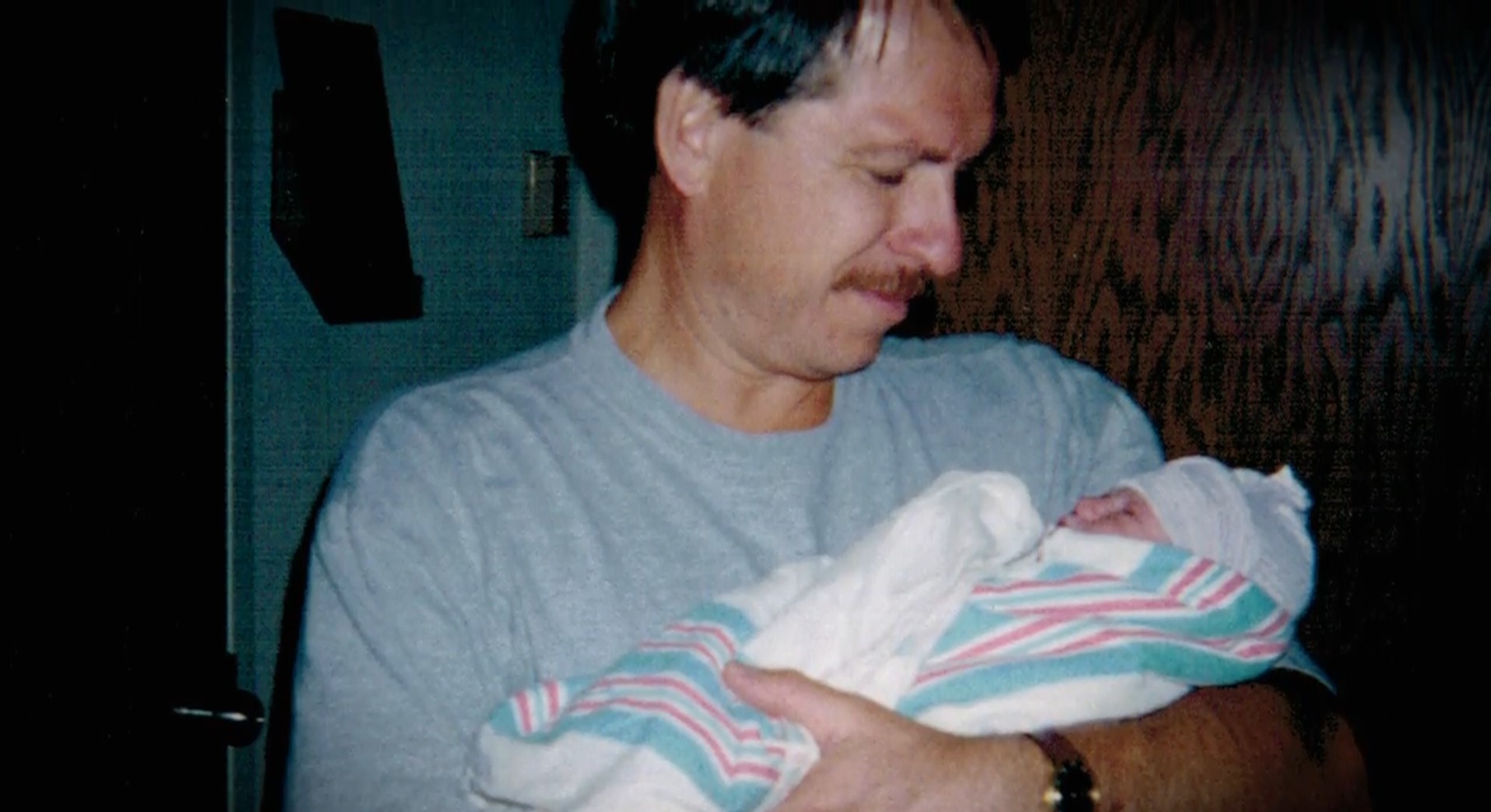 When the police were informed of a severely injured individual in a downtown Kansas City building on May 5, 2000, they rushed to the spot only to find Richard Armitage collapsed on his office floor. From the looks of it, Richard was attacked while he was sitting at his table, and someone had dragged him from the chair before putting him down on the floor. The whole room had blood splatters all over, and the brutality of the crime made it appear personal.

However, much to everyone’s surprise, Richard was still alive, and thus, first responders immediately shifted him to a local hospital. Unfortunately, his injuries were too grave, and Richard succumbed to them, turning the incident into a homicide. Later, an autopsy determined that Richard was brutally beaten to death with a blunt object.

Once authorities began their investigation, they learned that Richard shared his office space with another attorney named Richard Buchli. Buchli was present on the scene when the police first responded to the emergency call, and it was he who moved Richard from the chair to the floor. When questioned, Buchli insisted that he had moved Richard to the floor in order to assess his injuries and offer CPR if needed. Moreover, although he had Richard’s blood all over his shoes and clothing, he insisted that he was innocent and not involved in the crime. 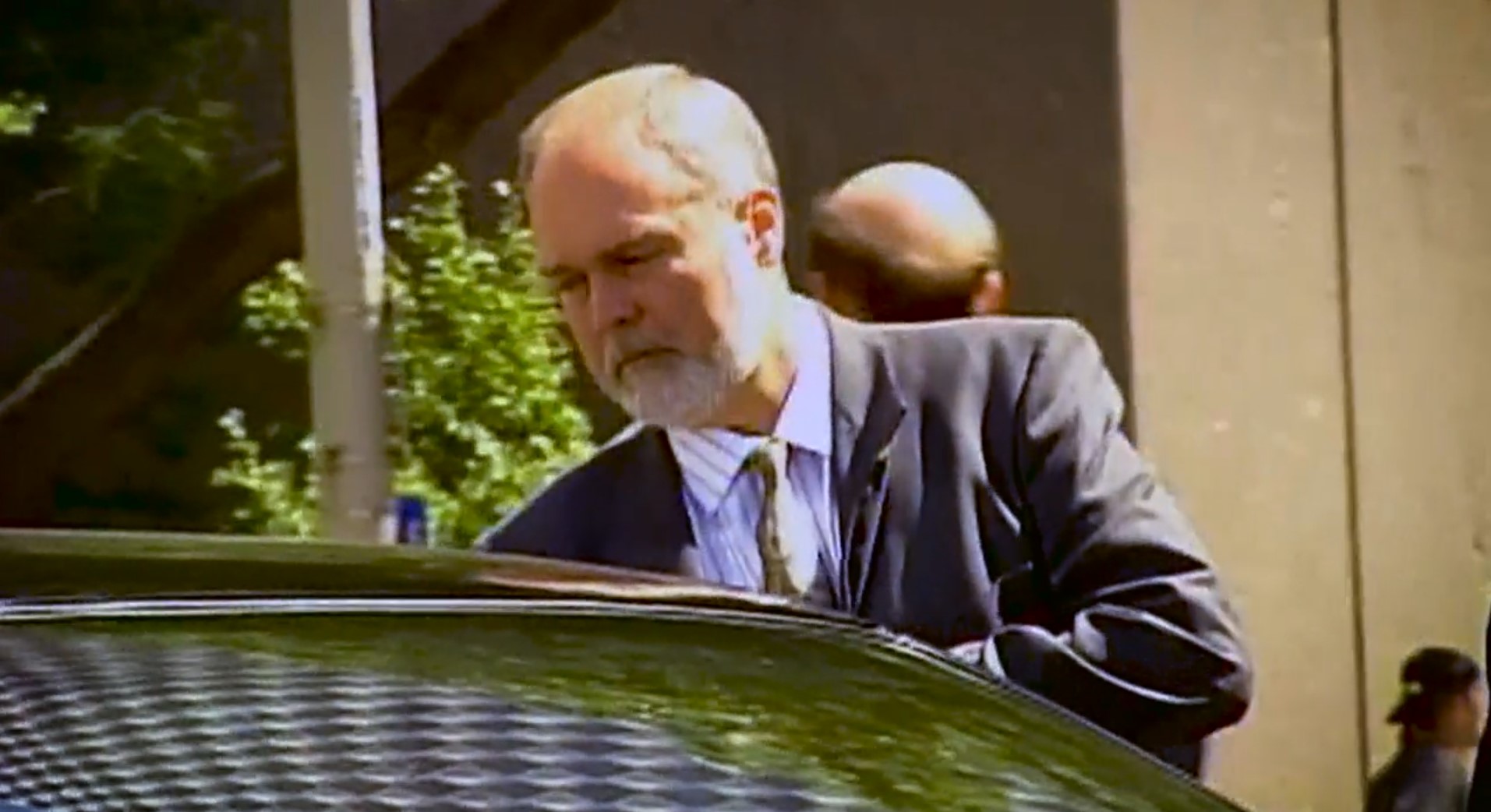 The police did not have enough evidence to charge Buchli at that point in time and thus, began a thorough investigation into Richard’s personal and professional connections. They conducted hundreds of interviews and even tried to determine if Richard’s collection agency made him an enemy willing enough to kill. Nevertheless, most of Richard’s acquaintances kept talking about his amicable nature and how he never held grudges against others. Unfortunately, with zero leads from the crime scene and no possible persons of interest, detectives found themselves being led back to square one.

However, refusing to give up, the police realized that the entire downtown Kansas City building was covered in surveillance cameras which could provide them with an accurate timeline or further leads. Thus, investigators sat through hours of footage and later claimed that they had enough evidence to prove Buchli’s guilt. The show mentioned that the CCTV footage made police believe Buchli had enough time to attack Richard, clean himself up, and then pretend to find the body. Thus, coupling the CCTV evidence with the blood found on Buchli’s shoes and shirt, he was arrested and charged with murder.

Where Is Richard Buchli Now?

Once produced in court in 2022, Richard Buchli was convicted of first-degree murder and sentenced to life without parole. However, in 2006, a judge overturned his conviction, stating that the prosecution did not provide the defense with the complete CCTV evidence. Prosecutors tried taking Buchli to court for a second time in 2008, but the discontent over disclosing evidence became a common factor leading to a hindrance in the trial. Finally, in 2010, a judge threw the evidence out completely, stating that the prosecution would not be able to use its old evidence against Buchli in the future. 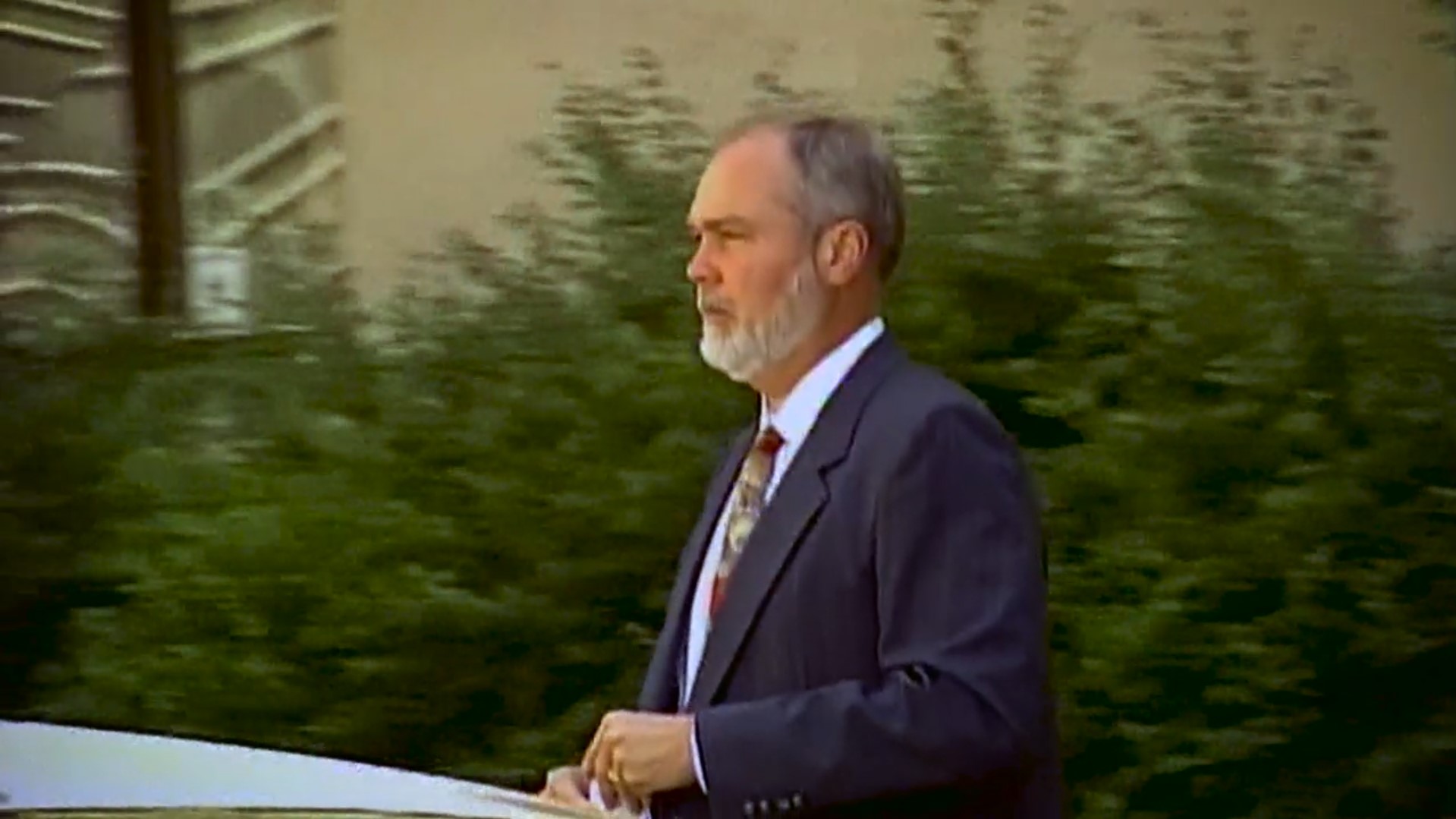 Subsequently, without any evidence, the prosecution had to retreat, and Buchli walked a free man. Moreover, in 2014, the Missouri Supreme Court reinstated Richard Buchli’s law license, making him eligible to practice law in the state once again. At present, Buchli has stuck to practicing law and resides in Kansas City, Missouri. He has also seemingly built up a wonderful life surrounded by family and friends. However, the show mentioned that Richard Armitage’s loved ones still struggle with their loss and believe justice was not served in this case.