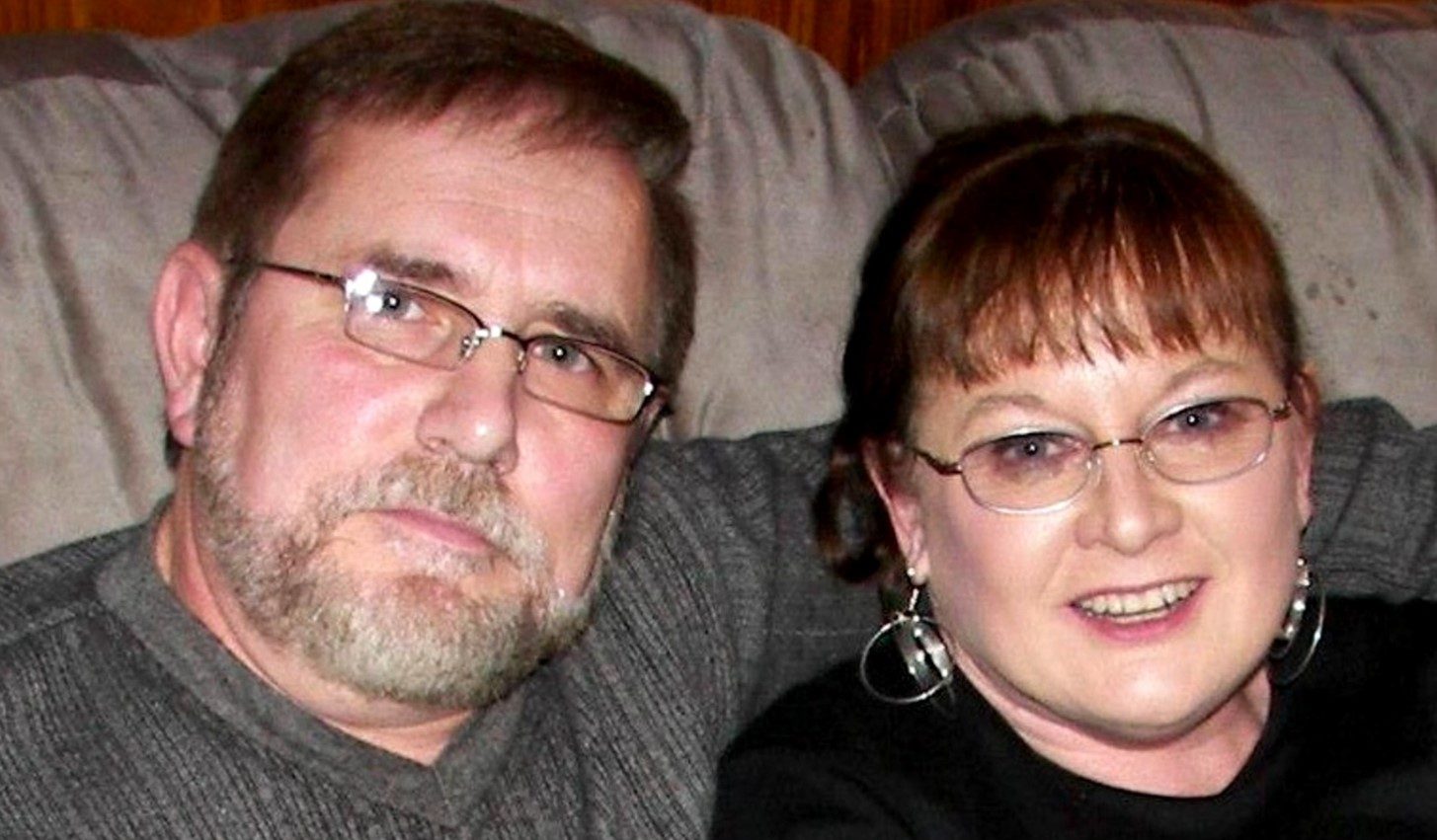 Residents at a hotel in Festus, Missouri, bore witness to a scene right out of a horror movie when they noticed a couple of dogs roaming near the parking lot, completely covered in blood. The police were immediately involved, and officers followed the blood trail and the dogs before discovering Jill and Tom Estes’ deceased bodies. Investigation Discovery’s ‘See No Evil: The Blood Trail’ takes the viewer through the gruesome murder and shows how the perpetrator turned out to be a serial killer. Let’s take a closer look at this case and find out where the killer is at present, shall we?

How Did Jill and Tom Estes Die?

Originally from Arkansas, Jill and Tom Estes were staying at an inn in Festus in order to attend a graduation party. They chose the inn because it allowed them to keep their pets. However, Jill and Tom had no idea that they were about to become the last two victims of a serial killer. Described as quite helpful and cheery, the couple’s loved ones mentioned how a crime fueled by rage took two beautiful lives away from the world. 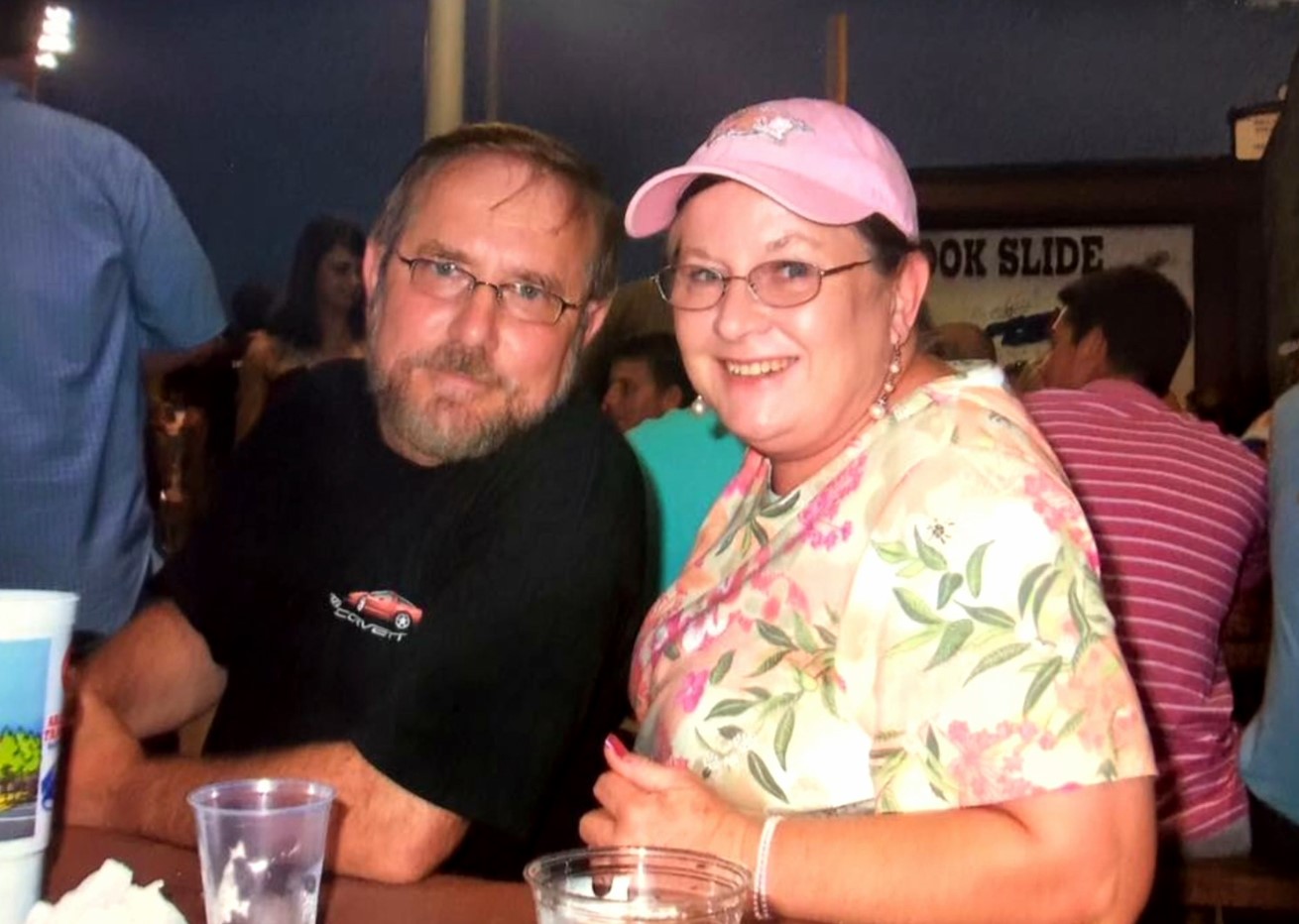 On June 29, 2008, residents at the Festus hotel noticed that the couple’s dogs were roaming around the parking lot while being completely covered in blood. Alarmed, the people immediately informed the police, but officers found no trace of the pair in their room. However, using the dogs to sniff out the missing people, authorities managed to follow a 1.5-mile-long blood trail to the bodies.

Interestingly, the bodies were located behind a local gas station, and the police realized that Jill and Tom were murdered elsewhere before being dumped at the spot. Moreover, an autopsy later determined that the two were beaten to death, and although the dogs were present, they were unable to do anything. Thus, with two bodies in their hand, the police began a thorough homicide investigation.

Who Killed Jill and Tom Estes?

Interestingly, even while investigating Jill and Tom’s murder, the police were on the lookout for a serial killer named Nicholas Sheley, who was wanted for six unrelated murders in Illinois. According to the show, the police were set on Sheley’s trail when his DNA was found at the crime scenes, and his wife agreed to testify against him. However, while Sheley remained missing, officers started their investigation into Jill and Tom’s death before extracting a foreign DNA sample from the crime scene. 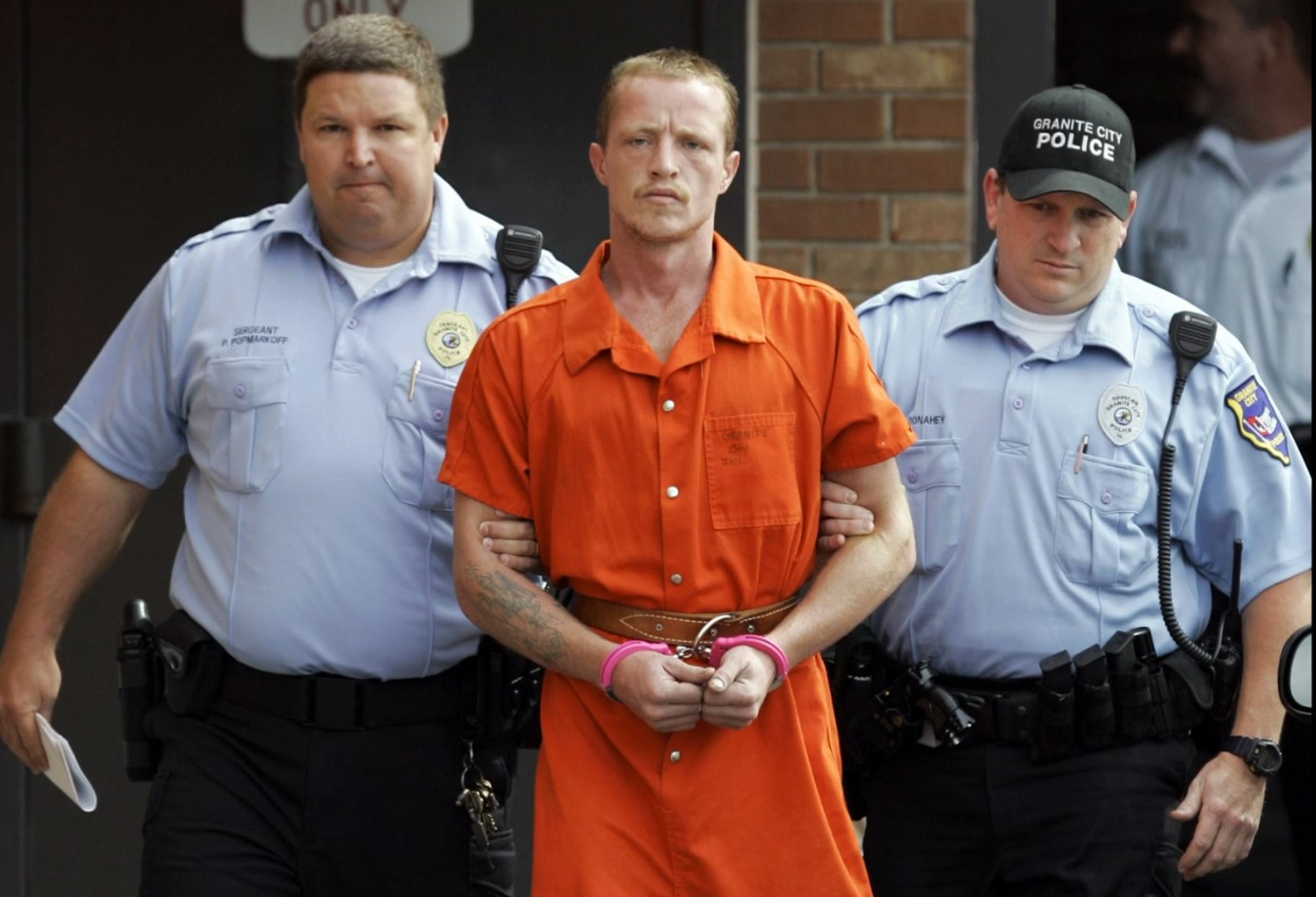 Much to everyone’s surprise, the DNA matched Sheley’s, making the police realize that the serial killer was behind the double murder. Moreover, Sheley was also spotted by numerous CCTV cameras which helped detectives build a solid timeline and prove without any doubt that Sheley was responsible for killing Tom and Jill.

By that time, the suspect was already the subject of a nationwide manhunt, and authorities even plastered his picture all over social media, television, and newspapers. Thankfully, their plan paid off, and before long, police got the news that Sheley was spending his days in Granite City. Thus, on July 1, 2008, authorities followed a few valuable tips that helped them arrest Sheley from outside a bar.

Where Is Nicholas Sheley Now?

Once produced in court for the murders in Illinois, he was convicted of each of them, which led to him receiving six life sentences along with a few additional years for the other charges. However, as Illinois did not have the death penalty, prosecutors got him extradited to Missouri, where he stood trial for Jill and Tom Estes’ murder in 2017. Nevertheless, before the case could reach a jury trial, Sheley pleaded guilty to two counts each of first-degree murder and armed criminal action. 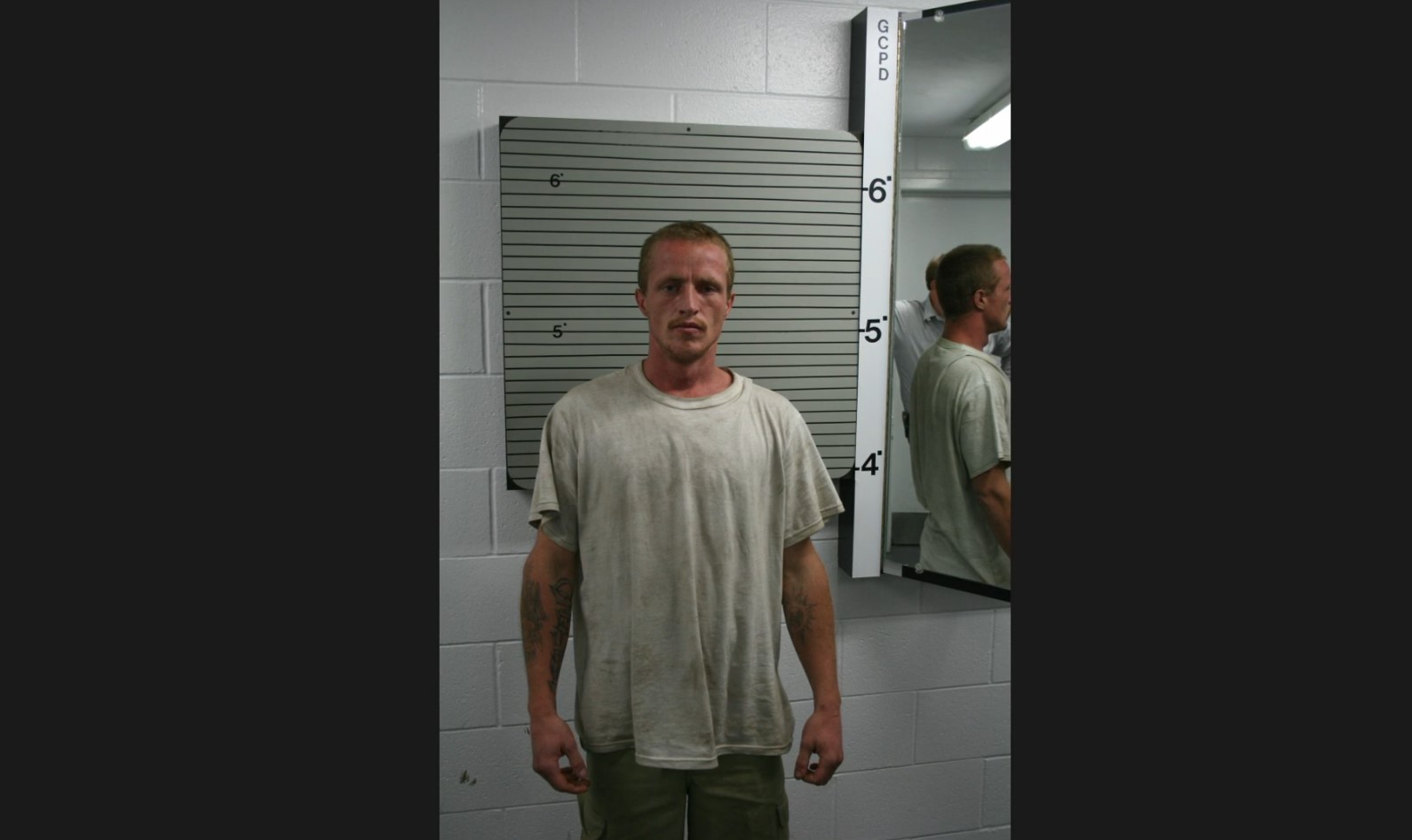 As a result, he was handed down two life sentences without parole along with two additional 75-year prison terms for armed criminal action. Moreover, the judge also mentioned that his Missouri sentences would run consecutively and concurrently with the one he received in Illinois. Thus, with no parole in sight, Nicholas Sheley remains incarcerated at the Lawrence Correctional Center in Sumner, Illinois.