In August 2016, gunshots ringing out in a peaceful neighborhood in Minneapolis, Minnesota, shocked everyone. This led to the death of Bruce Brown, a well-known member of the community. Investigation Discovery’s ‘Fear Thy Neighbor: Blood on the Lawn’ focuses on the escalating issues between Bruce and his neighbor that ultimately led to a bloody and fatal confrontation. So, if you’re wondering what happened in this case, we’ve got you covered.

How Did Bruce Brown Die?

Bruce and Hannah had moved from Texas to Minneapolis about five years before the incident. At the time, they were living there with Cecelia, Bruce’s stepdaughter. While Hannah was a stay-at-home mom, Bruce worked at a steel manufacturing plant. The 47-year-old always prioritized his family and was someone who enjoyed fishing, hunting, and barbecuing in the backyard.

But just after one such barbecue on August 9, 2016, Bruce’s life came to a fatal end. Sometime after 8:30 PM, multiple 911 calls from neighbors led the authorities to the neighborhood where Bruce and his family lived. He was found on the sidewalk with two gunshot wounds to his chest; the weapon used was a 9mm handgun. Despite rescue efforts, Bruce was pronounced dead right there.

Bruce Brown’s neighbor was Edward Holzinger, a bachelor who initially worked as a gateman for a company. Ed had a good relationship with Bruce and Hannah. He and Bruce would often hang out over a beer after work. Apart from that, they shared tools, and one such incident led to the conflict that ended in murder. At one point, Bruce borrowed Ed’s lawnmower and returned it.

However, Ed then accused Bruce of damaging the lawnmower, leading to an argument. As per the show, this was also around the time Ed had been forced into early retirement, leading to him spiraling. While Bruce didn’t think he was responsible for the damage, he offered to pay for a new one in exchange for having the old one. But Ed didn’t agree to that, leading to the feud continuing.

Over the next few days, the animosity only increased between the two, with Ed allegedly making inappropriate comments about Hannah and Cecelia. As per the show, Ed also walked up to Bruce’s door several times and kept trying to start an argument; he was drunk at the time. Then, on August 9, 2016, Bruce was out in his backyard barbecuing with his family when the conflict came to the fore again.

As per the show, Ed and Bruce started arguing, and eventually, the latter started ignoring him. But at one point, Bruce sarcastically asked if Ed wanted a hamburger. In response, Ed said, “Come over and find out.” Despite the family asking him not to go, Bruce walked over to Ed’s home, and seconds later, the family heard gunshots. Ed shot Bruce twice in the chest, and as Bruce’s niece attempted to stem the bleeding, Ed reportedly said, “He deserved it. He called me a pedophile. I know I’m going to jail, and I don’t care.”

Where is Ed Holzinger Today? 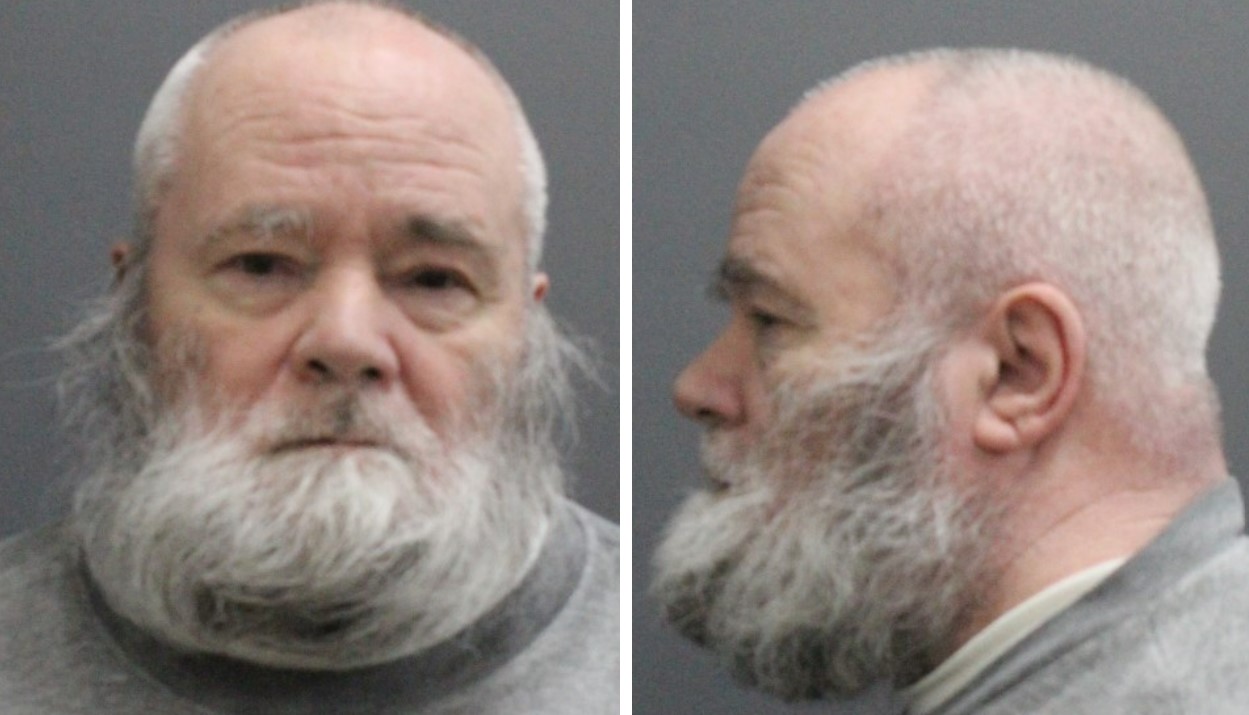 Ed admitted to being on the front steps of his house when he shot Bruce. Afterward, he placed the firearm on a chair inside and waited for the police. Ed’s roommate later told the police that she had seen him with a gun earlier. He mentioned waiting for Bruce and said he would shoot Bruce if he came over. In January 2017, then 61, Ed pleaded guilty to second-degree murder. As a result, he was sentenced to 261 months behind bars, almost 22 years. Prison records indicate that Ed remains incarcerated at the Minnesota Correctional Facility in Faribault, Rice County. He will be first eligible for release in 2031.