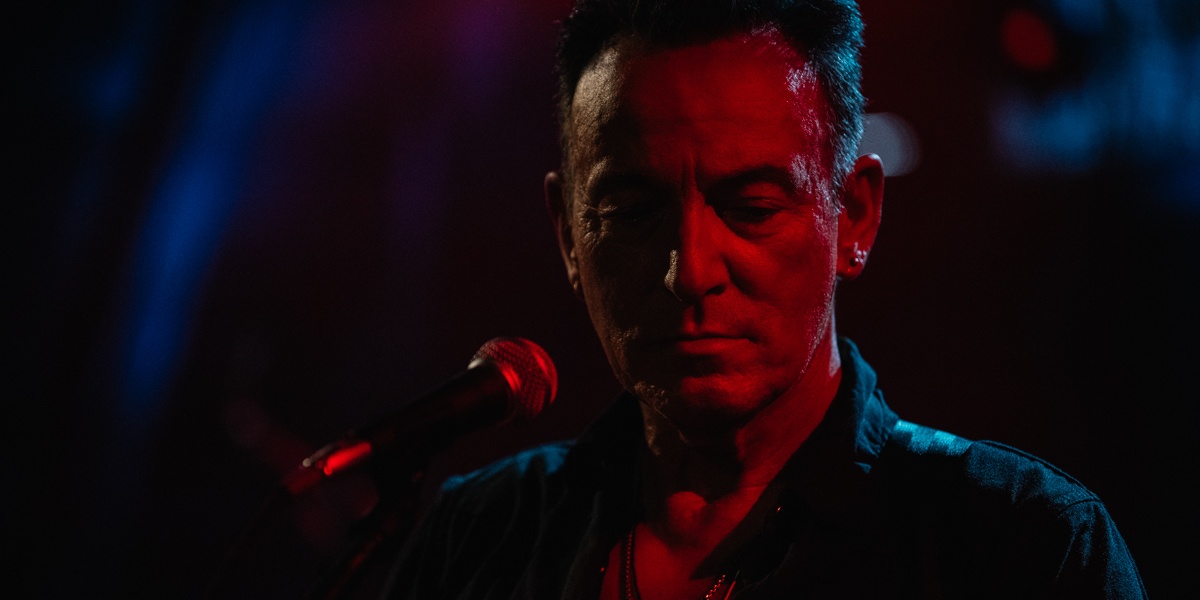 Fathom, the special events distributor, has announced that it will screen ‘Western Stars’ by Bruce Springsteen on October 19th and October 23rd, before Warner Bros. officially opens the documentary on October 25th. Fathom is teaming up with Warner Bros. for the special two-night event.

For those unaware, ‘Western Stars’ marks Bruce Springsteen’s directorial debut. It showcases archival footage along with personal narration. We also get to see Bruce Springsteen perform all 13 songs from ‘Western Stars’, the first studio album that he has put out in five years. Springsteen has co-directed the movie with longtime collaborator Thom Zimny. ‘Western Stars’ already made its debut at the Toronto Internation Film Festival on Thursday. Springsteen’s rendition of the album has a 30-piece orchestra as a backup. The entire thing is set in his barn that is almost a hundred years old.

The Fathom screenings will be special in their own way since they will include additional archival footage as well as previously unreleased music from the vault of Bruce Springsteen. The chief of distribution at Warner Bros., Jeff Goldstein, spoke about the project in a statement, saying, “With ‘Western Stars’, Bruce continues to evolve his craft as, for the first time, he takes us all on a cinematic journey through his music and his life”. The CEO of Fathom, Roy Nutt, added to this, saying, “The up-close visuals and spectacular acoustics transport cinema audiences right to Bruce’s barn for a complete musical experience.”

‘Western Stars’ shows Springsteen continuing to test himself artistically and creatively. The Hollywood Reporter wrote about the film, saying that it “is a gorgeous tone poem that both deepens and personalizes the audio recording, creating a satisfying emotional arc that isn’t as apparent in the collection of 13 fully-orchestrated country-tinged songs released in June.” The publication has called it, “intimate and sweeping, should please both Springsteen completists and more recent fans when Western Stars rides into theaters October 25 — ideally those with sound systems worthy of the lush orchestral arrangements.”

Rolling Stone has also summarized the experience wonderfully, saying, “But Western Stars isn’t a therapy session. It’s a portrait of lightning momentarily bottled, the way all great concert movies are. It’s the pleasure of watching a guy who’s been doing this for 50-plus years find yet another way to make it fresh without abandoning what made it great in the first place. And it’s also a personal look at someone working it out through his music, looking to find a sense of peace in the spotlight and realizing, with a sigh of relief, that he’s actually found it.”