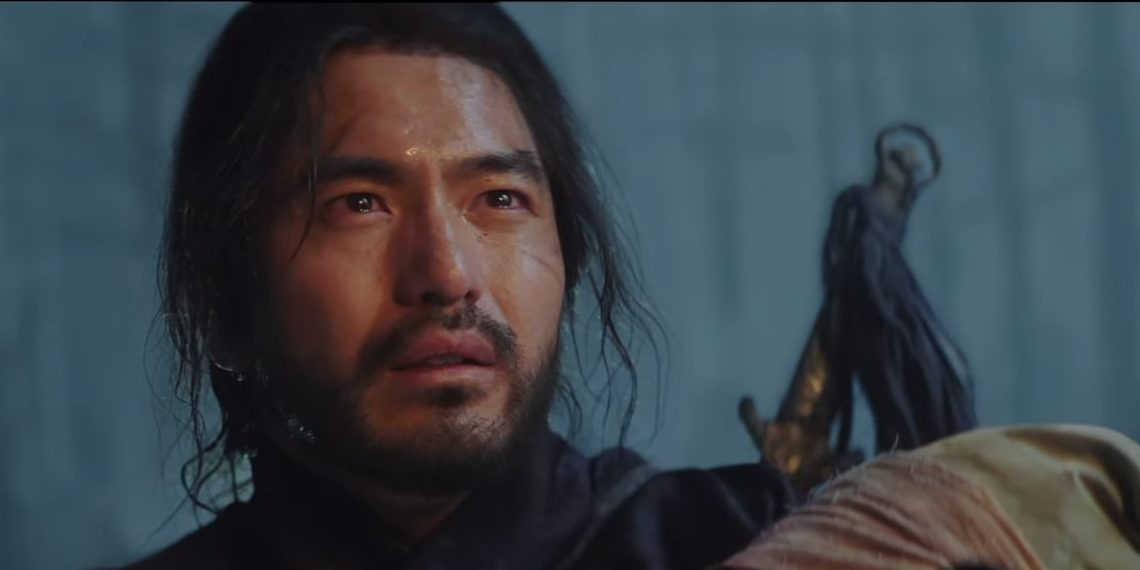 Directed by Jang Young-Woo, ‘Bulgasal: Immortal Souls’ is a fascinating and chilling Korean original fantasy horror drama that revolves around the titular Monster. After taking birth from the womb of a dead mother, the cursed child becomes one of the most decorated commanders of his time. However, can he evade his curse? Lee Jin-Wook, Kwon Na-Ra, Gong Seung-Yeon, and Lee Joon play central roles in this unfolding saga of men and monsters. However, some parts of the story may have been blurred, and if you have a hard time recollecting the finale, allow us to divulge what we know. SPOILERS AHEAD.

Early in the story, a voice divulges that the land belonged to otherworldly beings 600 years ago. Although most of the monsters are dead, the person behind the voice states that he is Bulgasal, the last extent monster. He cannot be killed, but he has been looking for a way out of this life for these 600 years. He walks downstream and meets a girl on a bridge. After the invasion of Japanese pirates, the locals of Goryeo are forced to flee their homes.

On a nocturnal hike uphill, they encounter a grotesque monster named Jomagu. A woman urges the ghoul to take the baby from her womb, which she thinks is cursed. Seemingly afraid, the demon flees the scene. Later in the morning, they discover the woman hanging from a tree while the baby takes birth from the dead mother’s womb. The older woman tells the villagers that the baby has the curse of Bulgasal, a mythical demon who has vowed to chase the baby to square a past grudge.

The story moves ten years down the line, and the cursed boy has grown up. He lives on the fringes of the village. Gu-Bong and Pal-Bong catch a sight of the boy while on a hunting trip into the woods. Sensing bad luck, Pal-Bong spits on the road. Shortly after, Pal-Bong dies mysteriously. His daughter meets the cursed boy at the end of the village, and they have a hostile encounter. When Pal-Bong’s daughter snatches food from the boy, he does not protest. However, at night, Pal-Bong’s mother and daughter die too.

A passerby suggests that Bulgasal will claim lives until he finds the boy. The villagers decide to kill the boy and save their lives with the revelation. They chase him to the shore of a frozen river but hesitate to walk on the thin ice sheet. The boy walks on the river, and when the sheet collapses, he drops into the river, only to be rescued by an enigmatic woman. He magically appears on the shore, and when a villager attempts to stab him, the same woman takes the blow. 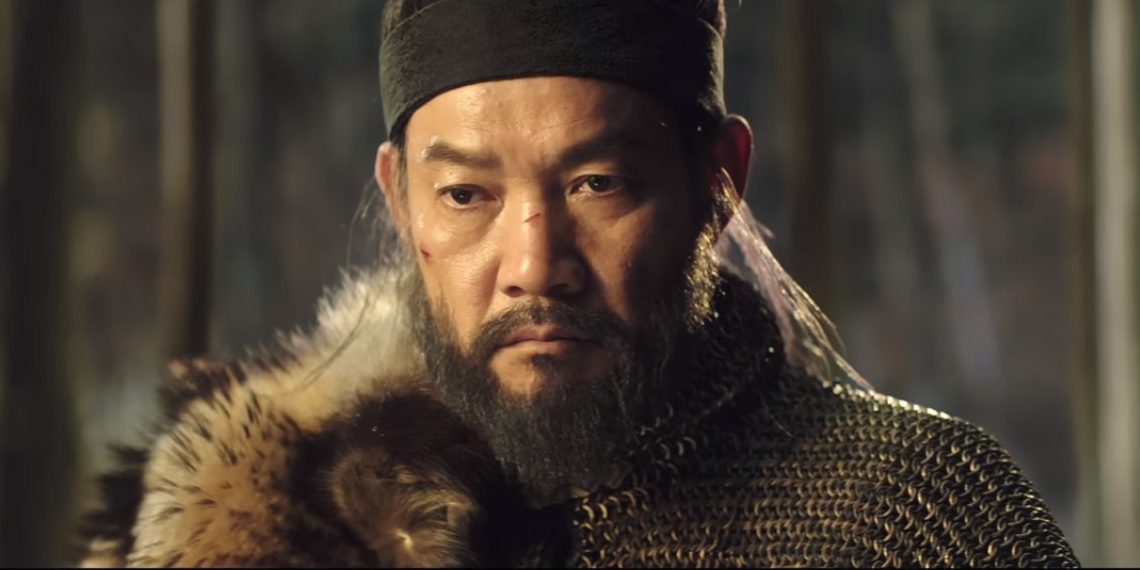 The cursed boy, now broken in tears, tries to ward off the frantic mob with a log, which is inadequate. When the group is about to kill the boy, General Dan Geuk of Goryeo appears in the scene. The General reprimands the villagers for committing such a vile act, but the older woman asks him to turn a blind eye, reiterating the story of Bulgasal. But Dan Geuk will have none of that nonsense – he could have beheaded the villagers, but he has seen too much blood on the battlefield lately. He christens the boy as Hwal, meaning “rebirth.”

Meanwhile, seventeen years have flown down the river. After the General takes Hwal under his wing, he has made quite a name for himself as the monster slayer. After assailing Teoreokson, the water Monster of Yongsan River, and Gapsangoe, the Monster of the Mount Gap, people call Hwal the evil spirit who kills Monsters. The General plans to rid the province of monsters and usher in a new era in the kingdom. Their final frontier is Dueoksini, the Monster who can control minds. When the soldiers catch a glimpse of Dueoksini, a hell unleashes in the nocturnal forest with soldiers killing off each other. Hwal descends on the scene to kill Dueoksini, but can he save his family from Bulgasal?

According to the mysterious woman from the village, Bulgasal is a monster who cannot be killed. It does not have a soul, and when it holds a grudge upon a soul, it chases the soul till the end of eternity. Although Hwal grows up to be a fearless fighter, the curse of Bulgasal still haunts him. The torture of the villagers comes back to him, and he cannot forget the woman who took the fall for him. Moreover, the soldiers do not trust him because they think he is cursed. The General’s daughter and Hwal’s wife, Dan Sol, hate Hwal for his curse. The hatred intensifies when she gives birth to a dead child.

When Hwal goes to bury the child, his blind elder son A-chan arrives on the shore. While A-chan asks for his hand, Hwal thinks the children’s misfortune stems from his curse and retreats to the forest. They go out searching for Bulgasal to end the fight once and for all. However, Hwal and the soldiers are attacked by the old villagers on the way. In the mayhem, Hwal catches a glimpse of the woman who saved him, and chases her to a hilltop. Although the soldiers wound her with arrows, Hwal protects her out of gratitude. The woman disappears shortly after, while Hwal believes that the woman is Bulgasal.

Is Hwal Dead or Alive?

At night on the day of the encounter with Bulgasal, the garrison is attacked by a mysterious identity. Soldiers begin to bleed from their noses before dropping dead. Dan Sol takes A-Chan into her custody, and they venture out into the forest. Hwal is out on a solo mission to kill Bulgasal, and by the time he returns to the garrison, it is too late. A-Chan screams from the forest, and when Hwal reaches him, he is almost dead. Dan Sol lies dead at a distance. A-Chan’s wish to feel his father’s face is not fulfilled, as A-Chan breathes his last shortly after. While Hwal laments with the dead child’s body on his lap, a sword pierces him from behind. Bulgasal has seemingly exacted revenge, but there remains more drama. Two parasites come out of Hwal’s wound and scar Bulgasal. While Bulgasal dies, Hwal apparently becomes immortal with the injury.