Bully Documentary: Where Are They Now? 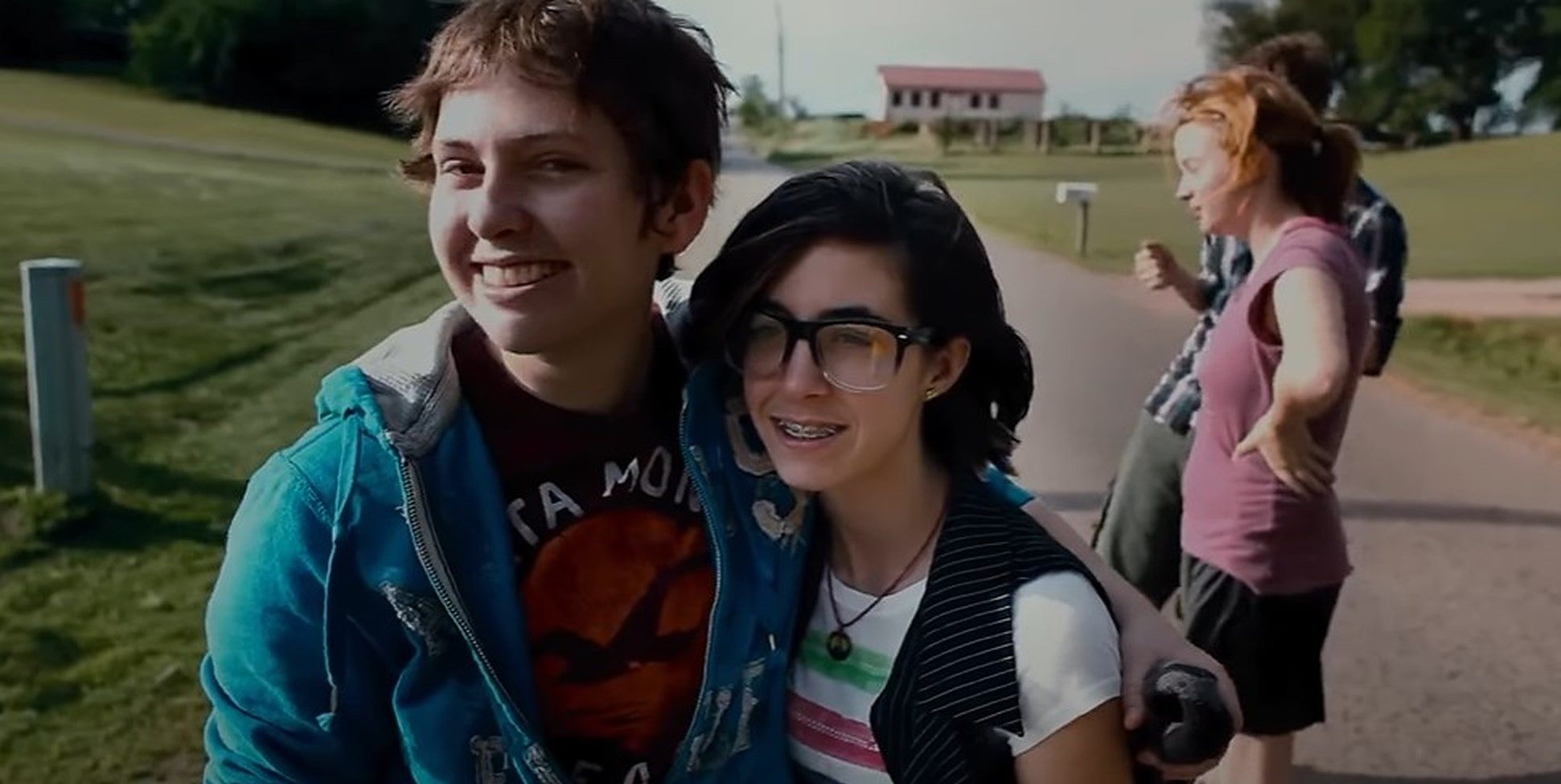 Directed by Lee Hirsch, ‘Bully’ is a gripping documentary drama movie that chronicles the experiences of five school students — Ja’Meya Jackson, Alex Libby, Kelby Johnson, Tyler Long, and Ty Smalley, who face severe bullying at the hands of their peers. When the school authorities refuse to offer any help, some of them end up adopting extreme measures to protect themselves. The stirring narrative of ‘Bully’ has indeed started a much-needed conversation about bullying and harassment in schools. Now, let’s have a look at how the cast members and their loved ones are doing currently, shall we?

Where is Ja’Meya Jackson Now?

Ja’Meya Jackson lived with her mother in Yazoo, Mississippi, at the time she appeared in ‘Bully.’ With an exemplary academic record and basketball skills, the 14-year-old had a bright future ahead but was constantly harassed and troubled by her schoolmates for a long time. Things were hard for the young girl, as she was a rather quiet teenager who barely got into any altercations with anyone. Hence, when she finally raised a voice against her bullies, her drastic method shocked everyone.

To stand up against her schoolmates, Ja’Meya secretly took her mother’s handgun from the closet and brandished it at her harassers on the school bus in an attempt to intimidate them. Luckily, no one was harmed, but Ja’Meya was tackled to the ground and arrested. As per the documentary, she was charged with a total of 45 felony charges that were eventually dropped on the condition that she be observed in a psychiatric facility for 3 months or till a doctor declared her fit to go home. She eventually returned home and decided to start life afresh.

Ja’Meya likely transferred to another school and graduated high school with a spotless attendance record in 2013. Afterward, she started working as a Production Technician in 2014 and got accepted into Virginia College in Birmingham, Alabama. She is presently employed at a Vehicle Manufacturing company and resides in Pickens, Mississippi. Though Ja’Meya prefers staying away from the limelight and is rather inactive on social media, we know that she has done rather well for herself and is focused on healing and moving ahead in life.

Where is Alex Libby Now?

A resident of Sioux City, Iowa, 12-year-old Alex Libby was diagnosed with Asperger’s Syndrome and had a hard time socializing in school. Both in the classroom as well as on the school bus, he was subjected to threats and physical harassment that commenced as early as elementary school. Alex decided to remain quiet about it and passed it off as casual teasing until things began deteriorating badly, especially in the seventh grade. He was punched, stabbed, and threatened to the verge that his life got endangered. 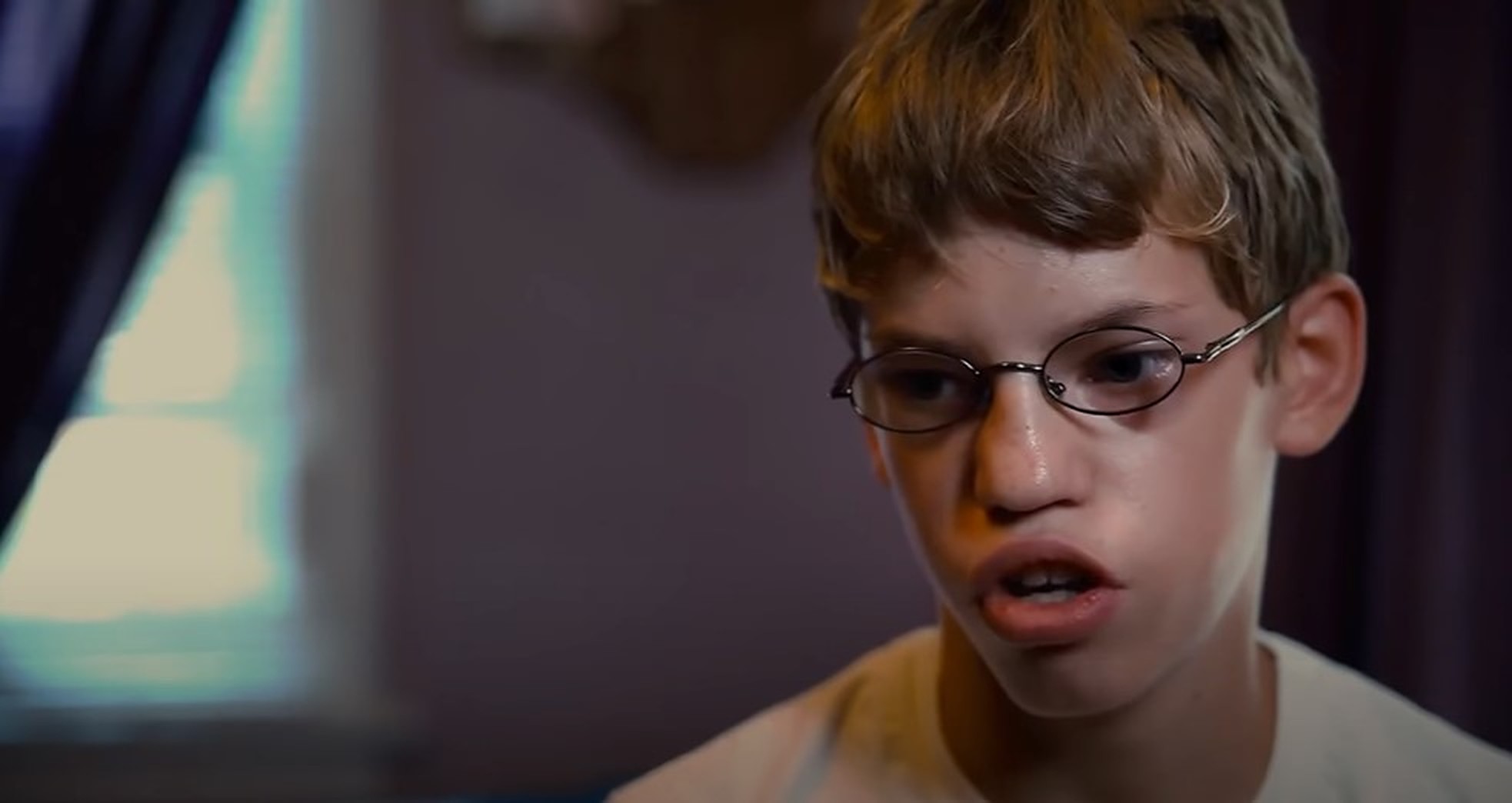 Though some action was taken against Alex’s aggressors later, he preferred not to complain to elders as he felt that it bore zero results. Gradually, things improved a bit as his academic year ended, and he started adjusting well with his schoolmates. After the documentary, Alex and his family moved to Oklahoma City, as his mother felt that it had a better schooling environment for him and his siblings. He also got featured in Anderson Cooper’s special documentary called ‘The Bully Effect’ and became an anti-bullying advocate.

In 2014, Alex interned for The BULLY Project in New York, which is a social action campaign against bullying inspired by ‘Bully.’ Not just that, he visited the White House and frequently appeared on national television and at rallies to speak up against bullying in schools. He currently works in multiple roles as a Video Creator, Advertising Ambassador, singer, and songwriter. Unfortunately, Alex lost his mother in 2019 and hasn’t been too frequent on social media since then. However, we know that he resides in Edmond, Oklahoma, and enjoys pursuing his creative talents.

Where is Kelby Johnson Now?

After Tuttle, Oklahoma resident Kelby Johnson came out as a lesbian while in middle school, following which the entire hometown socially ostracized Kelby. Kelby was 16 at the time the documentary was filmed and shared that things got so bad that Kelby was deliberately hit by a minivan driven by a group of boys while walking back from lunch. As per Kelby, not just did his peers bully and ignore him, but even his teachers singled him out by removing him from sports teams and putting Kelby on a separate roll call list.

Moreover, Kelby’s entire family was discriminated against and cut off by their friends and neighbors. All this took a toll on Kelby, and he admitted indulging in self-harm and trying to take his life three times. Despite his parents’ suggestion to move away from Tuttle, Kelby chose to stay back and fight against the harassment with the help of his supportive partner and a few good friends. However, when things did not change, even after a few months,

Kelby’s parents pulled him out of school, and he began working full-time along with earning his G.E.D. He further interned at GLSEN (Gay, Lesbian & Straight Education Network) as an activist for LGBTQ+ youth and moved to Oklahoma City. On top of that, he featured in ‘The Bully Effect’ with Alex Libby. In 2014, Kelby came out as a transgender person identifying as a man and was preparing to study anthropology.

Kelby subsequently underwent gender reassignment surgery. Since 2019, he has lived in Yukon, Oklahoma. Though Kelby is active on social media platforms, he prefers not to divulge much about his personal life. Although, he presently works as an assistant manager at a firm and enjoys spending time with friends and family.

Where is Tyler Long Now?

In October 2009, 17-year-old Tyler Long died of suicide due to years of constant bullying and harassment by his classmates in Murray County, Georgia. Due to his Asperger’s Syndrome, the young boy had unique behavioral traits that irked his classmates, and they viciously bullied him by calling him names, taking his things away, and worse, spitting in his food. In the documentary, Tyler’s parents alleged that despite repeated complaints to the school authorities, his condition was ignored and no action was taken.

David and Tina Long alleged that even after their son’s demise, school officials refused to comment or even hold a memorial for him. What followed was a prolonged legal battle between the Longs and the school, wherein they sued the authorities for alleged negligence against Tyler’s bullying resulting in his death. In 2013, an agreement was reached in court that charges couldn’t be pursued further due to a lack of evidence by the family. In addition, the expenses against the latter were dropped.

In Tyler’s memory, David and Tina founded the Everything Starts With 1 organization that speaks nationwide against bullying and discrimination in schools. They also appeared on national television shows, such as ‘The Ellen DeGeneres Show.’ Presently, they reside in Adairsville in Bartow County, Georgia, and have continued relentlessly to spread awareness about bullying and its consequences.

Where is Ty Smalley Now?

Richard Ty Field AKA Ty Smalley took his life in May 2010, after being subjected to endless bullying and torment by his peers in school, just because of his height. After losing their 11-year-old young son so tragically, his parents, Kirk and Laura Smalley, partnered with Stand for the Silent, a non-profit organization by the students of Oklahoma University.

Through the anti-bullying organization, the couple has reached out to more than a thousand schools and 1,250,000 youths and adults to raise a voice against bullying. Apart from meeting former President Barack Obama, Kirk and Laura also visited 16 countries and 42 states. In November 2020, Laura passed away after battling a brain aneurysm. Kirk now resides in Perkins, Oklahoma, and continues to fight for the cause he and his late wife started for their dear son.