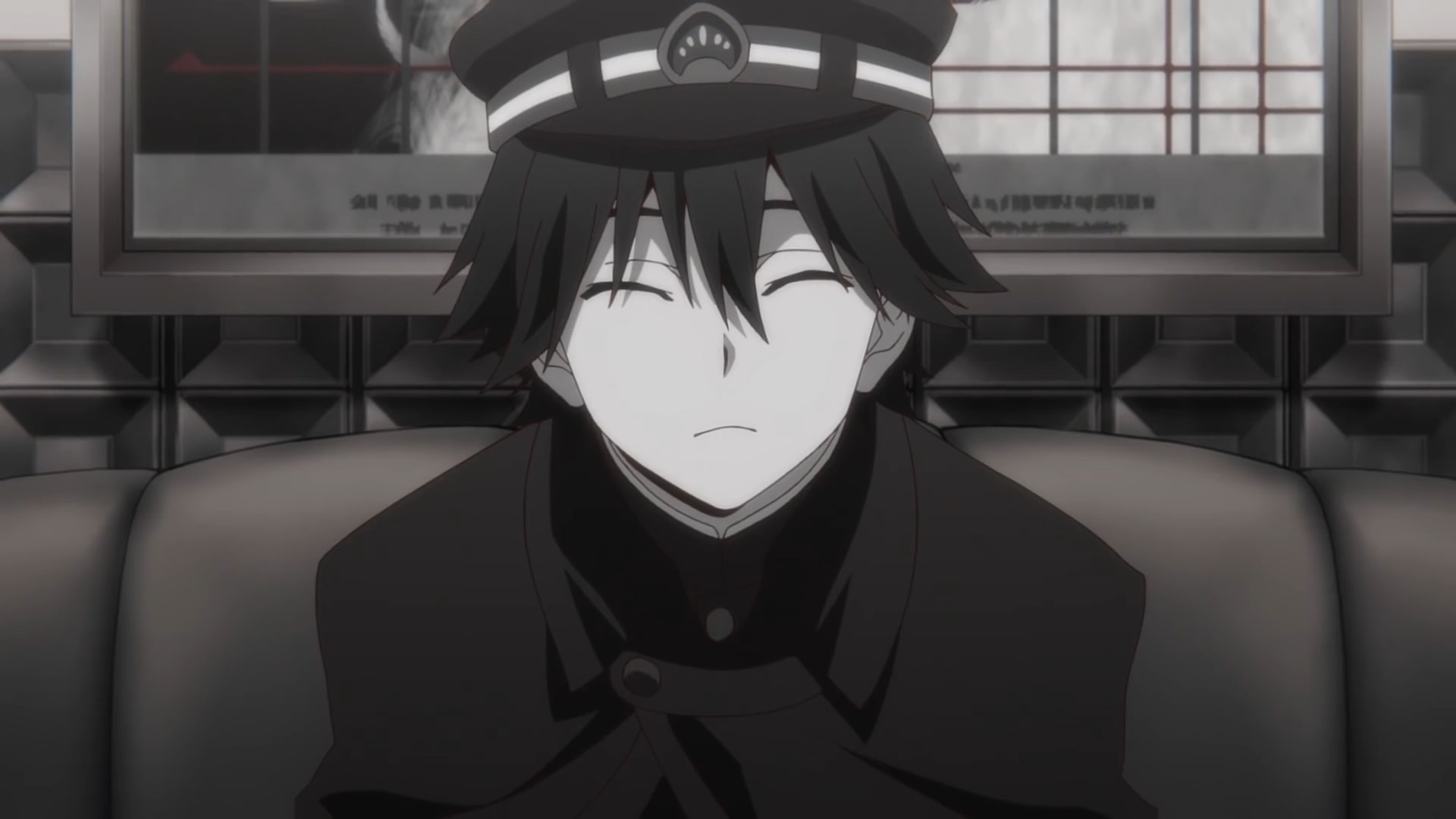 In the first episode of ‘Bungo Stray Dogs’ season 4, Yukichi Fukuzawa accidentally comes across an arrogant boy genius named Ranpo Edogawa while working as a professional bodyguard. After learning that he needs a job, Fukuzawa takes him to a theater owner when he meets her for his next assignment. That’s where he finally realizes how powerful Ranpo’s deduction abilities really are. Here’s everything you need to know about the ending of ‘Bungo Stray Dogs’ season 4 episode 1. SPOILERS AHEAD!

One ordinary day, Yukichi Fukuzawa reaches a crime scene shortly after the murder of a woman. When he reaches her office, he finds her secretary carefully laying out a ton of paper all over the floor. When Fukuzawa expresses his shock at the murder, the secretary acknowledges it. He then reveals that the assassin was actually apprehended at the crime scene by one of the guards, which means Fukuzawa does not really have much to investigate. 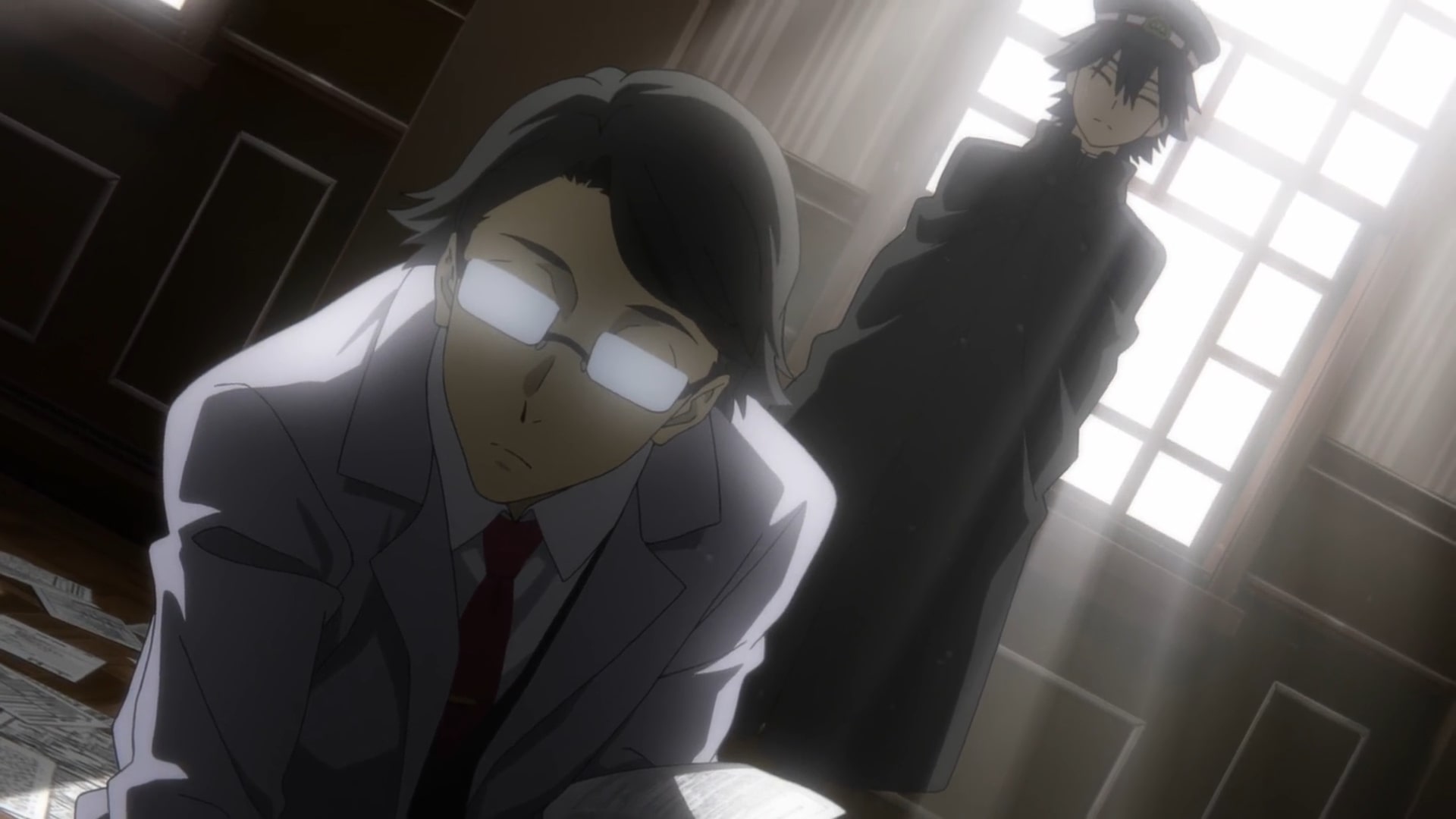 However, Fukuzawa still wants to see the killer. The secretary does not mind that but only asks him to not step on the papers as he is trying to deduce the possible motivations for the murder since the assassin has refused to say anything. When Fukuzawa sees the killer he becomes apprehensive as he feels that it is highly unlikely that a guard alone was able to catch him. Interestingly, a young boy named Ranpo arrives there around the same time since he had a meeting scheduled with the victim.

Since he can not have a job interview now, Ranpo asks for a certificate that will allow him to claim unemployment benefits. But when the secretary claims again that he has arranged all the papers on the floor to study everything and find a possible motivation for the murder, Ranpo points out that it is an obvious lie. He then opens the window which helps him separate his certificate from lighter papers that are flown in the air because of the windy weather. When the secretary makes a fuss about it, Ranpo does not hold back any longer.

He points out that nothing was taken from the office and in fact, the suspected killer has nothing to do with the murder. Ranpo argues that the victim was killed by her secretary himself. He has been laying all the papers on the floor to obstruct any investigation of the room and it turns out that it would have been impossible for anyone to approach the victim without being noticed- which meant that she knew the killer. 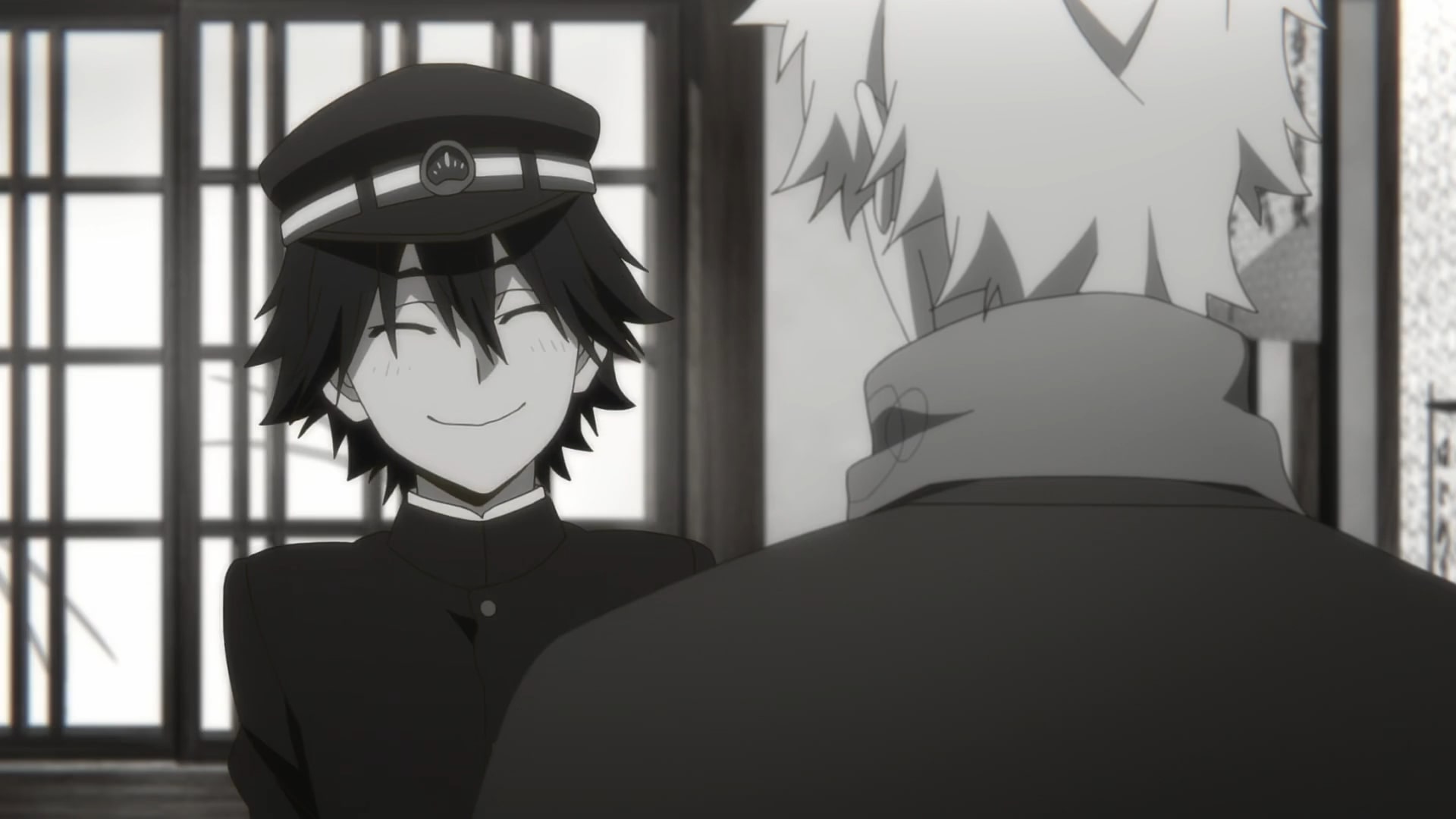 Furthermore, Ranpo also argues that fingerprints can easily be falsified, so all the evidence point in the direction of the secretary. While the young detective is making a strong case against the secretary, the tied-up suspected killer finally wakes up and manages to get hold of the two guns on the table. He then evades Fukuzawa’s attacks and as soon as he sees an opening, he kills the secretary for framing him for the murder claiming that there is no forgiveness in his worldview.

Bungo Stray Dogs Season 4 Episode 1 Ending: Does Ranpo Edogawa Have a Special Ability? When Does Fukuzawa Comes to Fully Appreciate it?

Ranpo is regarded as the greatest detective in the world for a good reason. His super deduction allows him to break down a case with such detail and accuracy that it can fool anyone into believing that it is a special ability. But it turns out that his detective skills are a mere result of his brilliant mind that is able to get to the bottom of things without much effort. In the first season of the show, Dazai even proves this to Atsushi by making Ranpo use his super deduction, while he tries to nullify any powers by using his special ability called No Longer Human. So, that proves that Ranpo only relies on his intellect to solve cases and does not really have any special ability that he can boast about. 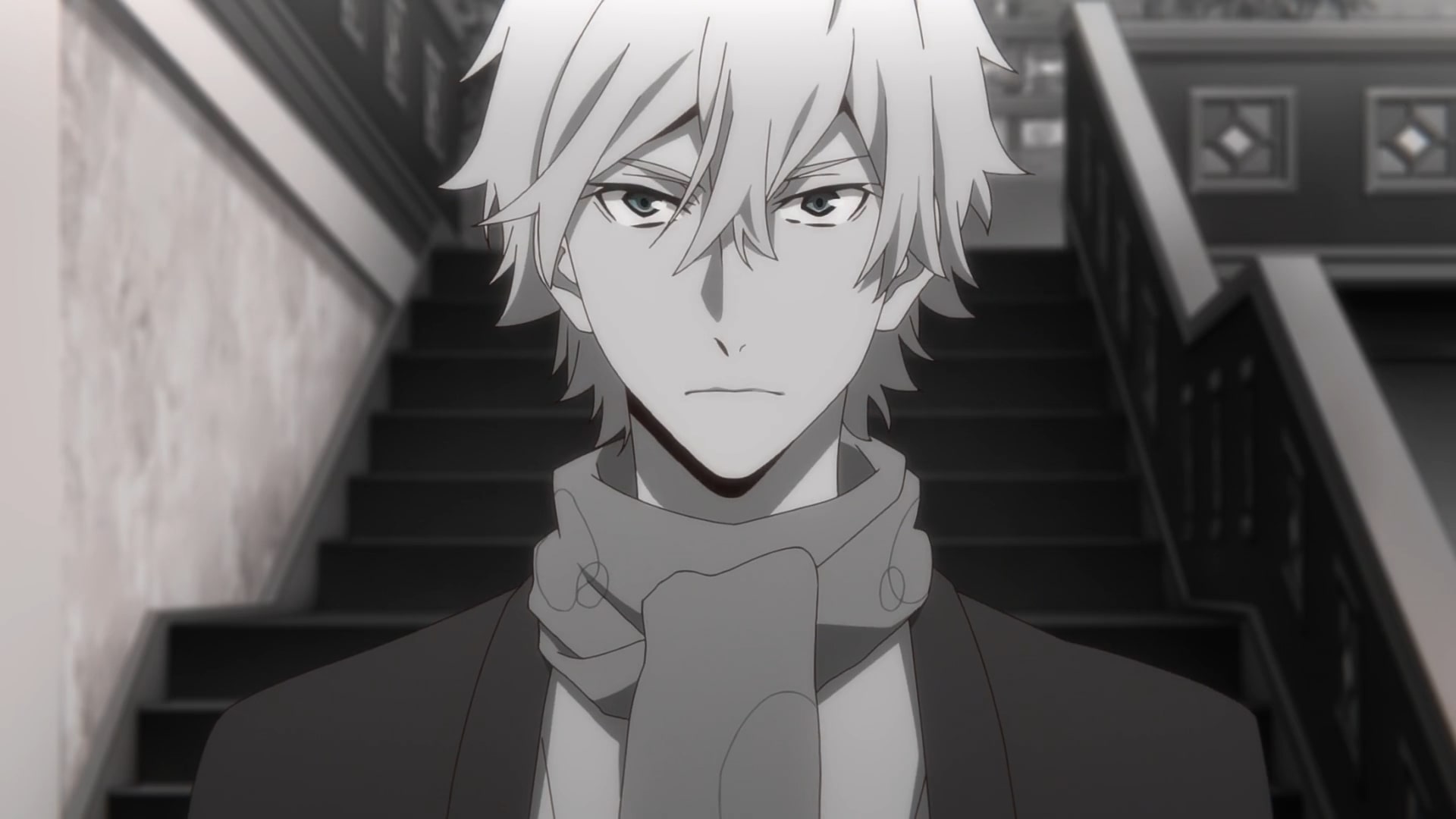 The latest episode focuses on Fukuzawa and Ranpo’s first meeting before the Armed Detective Agency was even established. When he takes Ranpo to the theater owner, Ranpo does not shy away from showing off his skills. Fukuzawa has been invited there because of a death threat. Soon after meeting the theater owner, Ranpo concludes that his chance of getting the job are almost nil. So he rants briefly about adults not being honest and even points out the fact that the theater owner does trust the police or Fukuzawa which is why she has asked for the help of both of them. Later that day, Fukuzawa continues to seriously investigate the situation but when he feels that there will be no attack on the theater that day, he is corrected by Ranpo.

It turns out that Ranpo assumed that Fukuzawa was also aware of the meaning of the message sent to the theater owner. He points out that there is a difference between a threat and a declaration. Since the message said that an actor will be killed, Ranpo argues that it was a declaration. As the young detective breaks down his reasoning even further, Fukuzawa is shocked by his deduction ability and asks him to analyze himself- which turns out to be a huge mistake. Ranpo is so accurate in his assessment and ends up referring to some past wounds that Fukuzawa starts shouting at him as he could not bear to listen anymore.