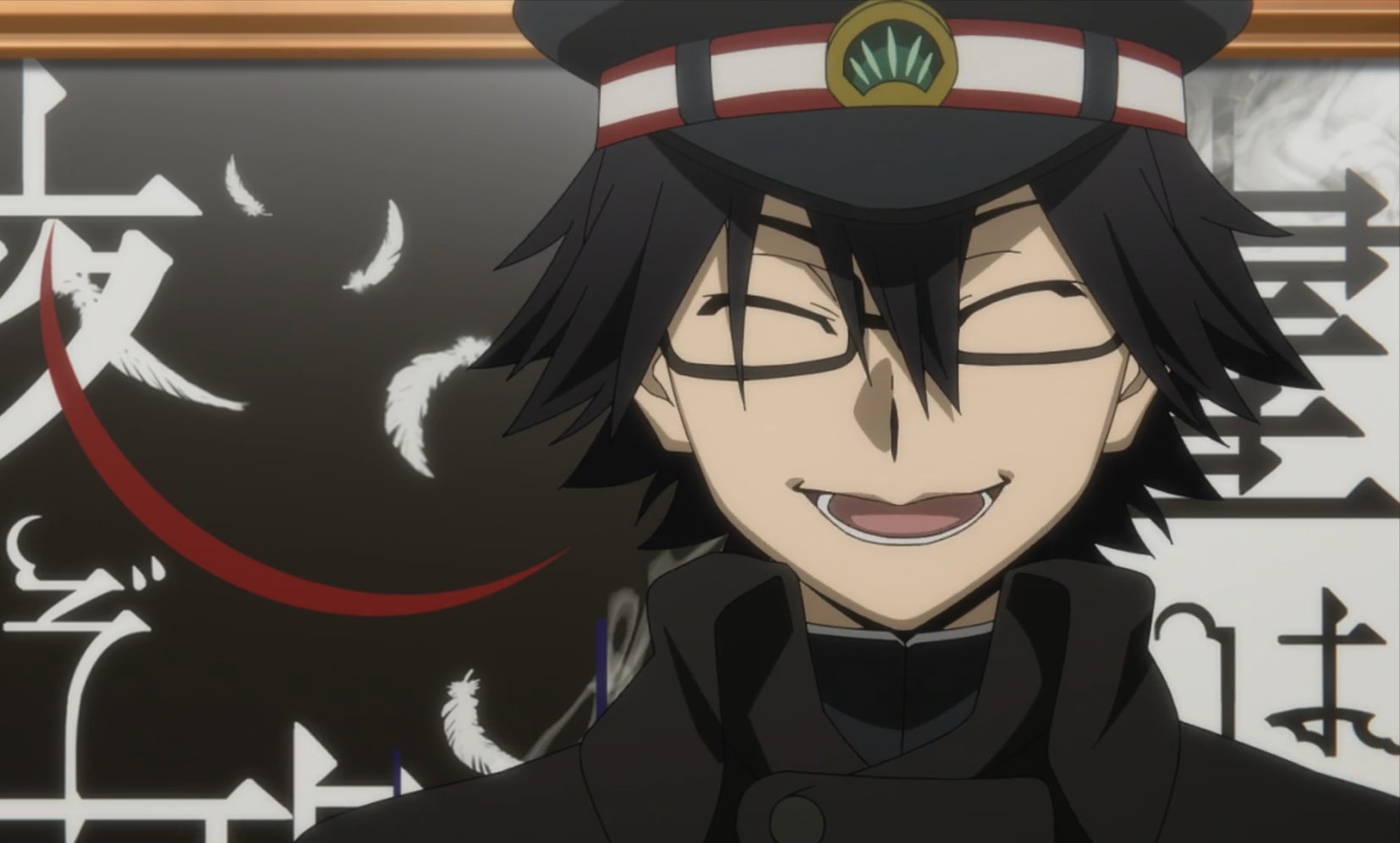 In the second episode of ‘Bungo Stray Dogs’ season 4, titled ‘The Day is a Dream, the Night is real,’ Ranpo and Fukuzawa watch the play in the theater only for the former to burst out in frustration after solving the mystery in a few seconds. Unfortunately, he fails to grasp that others don’t have super deduction skills like him, so Fukuzawa tries to make him understand that others are not special so he needs to be more tolerant and use his powers for the greater good. His advice works and someone is supposedly murdered during the play, Ranpo easily solves the case. Here’s everything you need to know about the ending of ‘Bungo Stray Dogs’ season 4 episode 2. SPOILERS AHEAD!

When the play finally starts in the theater, Ranpo and Fukuzawa sit together to enjoy it. But after staying still for barely a few minutes, Ranpo gets frustrated since he can’t bear the fact that others in the audience are not able to understand how obvious the entire story is. Fukuzawa understands what he is probably feeling so he tries to reason with the young detective that he is special. He lies to Ranpo that he is an ability user who can easily solve difficult cases and other complex problems within a few seconds which ordinary people like him can’t even imagine doing. 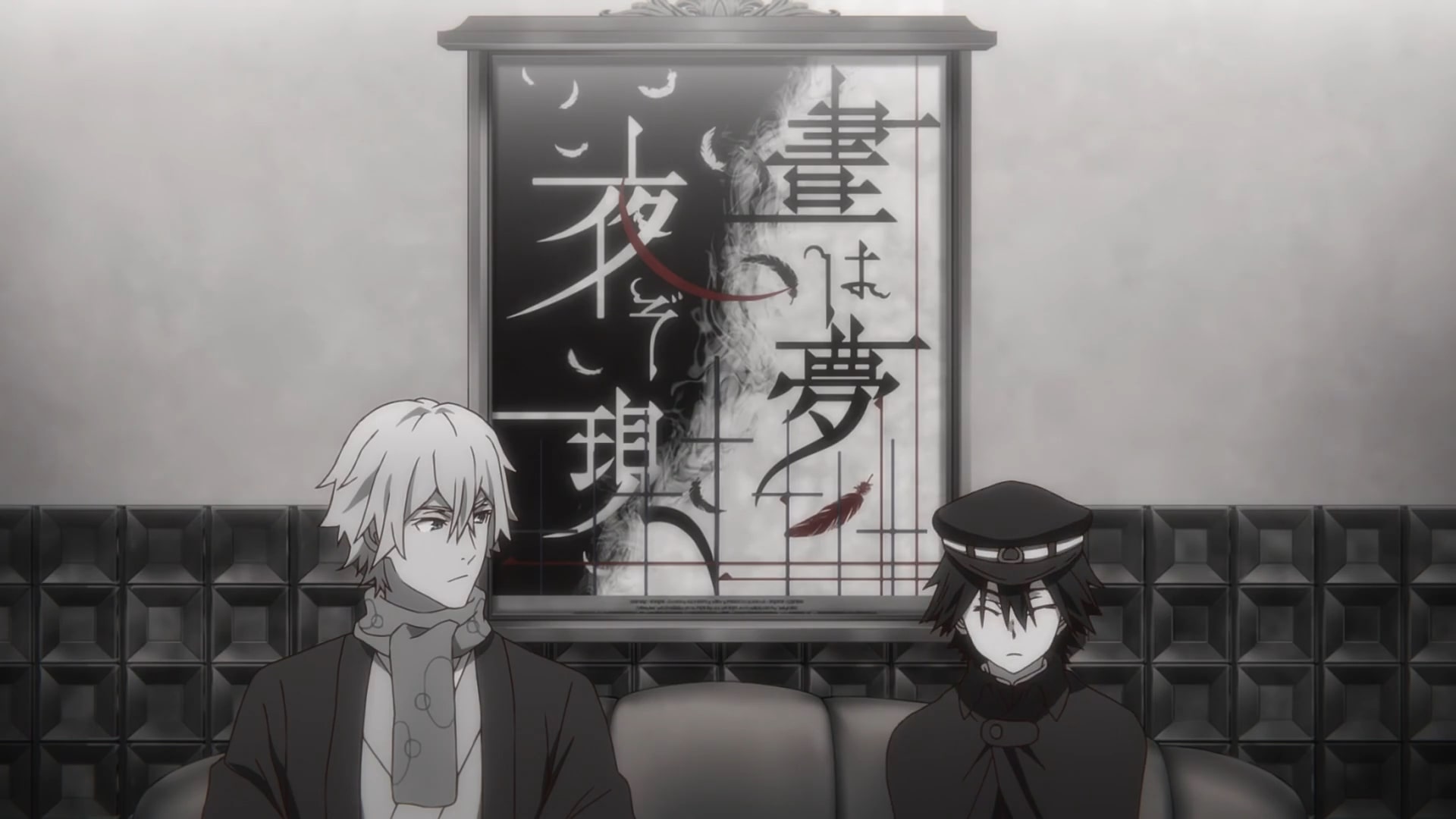 Fukuzawa then hands Ranpo a pair of glasses and asks him to use them to control his super deduction abilities. Ranpo learns that other people are stupid and unwise so he needs to be more restrained and recognize that not everyone is able to see and understand what he does. This gives him a new perspective which allows the young detective to not be so harsh and realize that others are not being dishonest as he previously used to think. Now Ranpo wants to use his powers for the greater good and help those who are not as fortunate as him.

When they watch the play later, Tokito falls to the ground and Fukuzawa immediately realizes that this was not in the script. He concludes that the blood on the ground is real and the audience is told not to move from their seats. But someone from the front row is later found to be missing and becomes the prime suspect. As Ranpo is missing, Fukuzawa fears that he may come across the murderer and get into trouble, so he starts searching for him. But he later comes across his friend who tells him that Ranpo has already solved the case and is going to reveal the truth publicly.

After learning that Ranpo has solved the case and wants the audience to return to their seats so that he can explain what happened, Yukichi Fukuzawa quietly goes back to his seat to learn the truth. Ranpo then explains that the culprits took the play as an inspiration to make the plan. He then points to the empty seat on the front row, then reveals that the investigators suspected that the man sitting there was the murderer. However, Ranpo then claims that this is a false assumption. He then reveals that they have found the man. 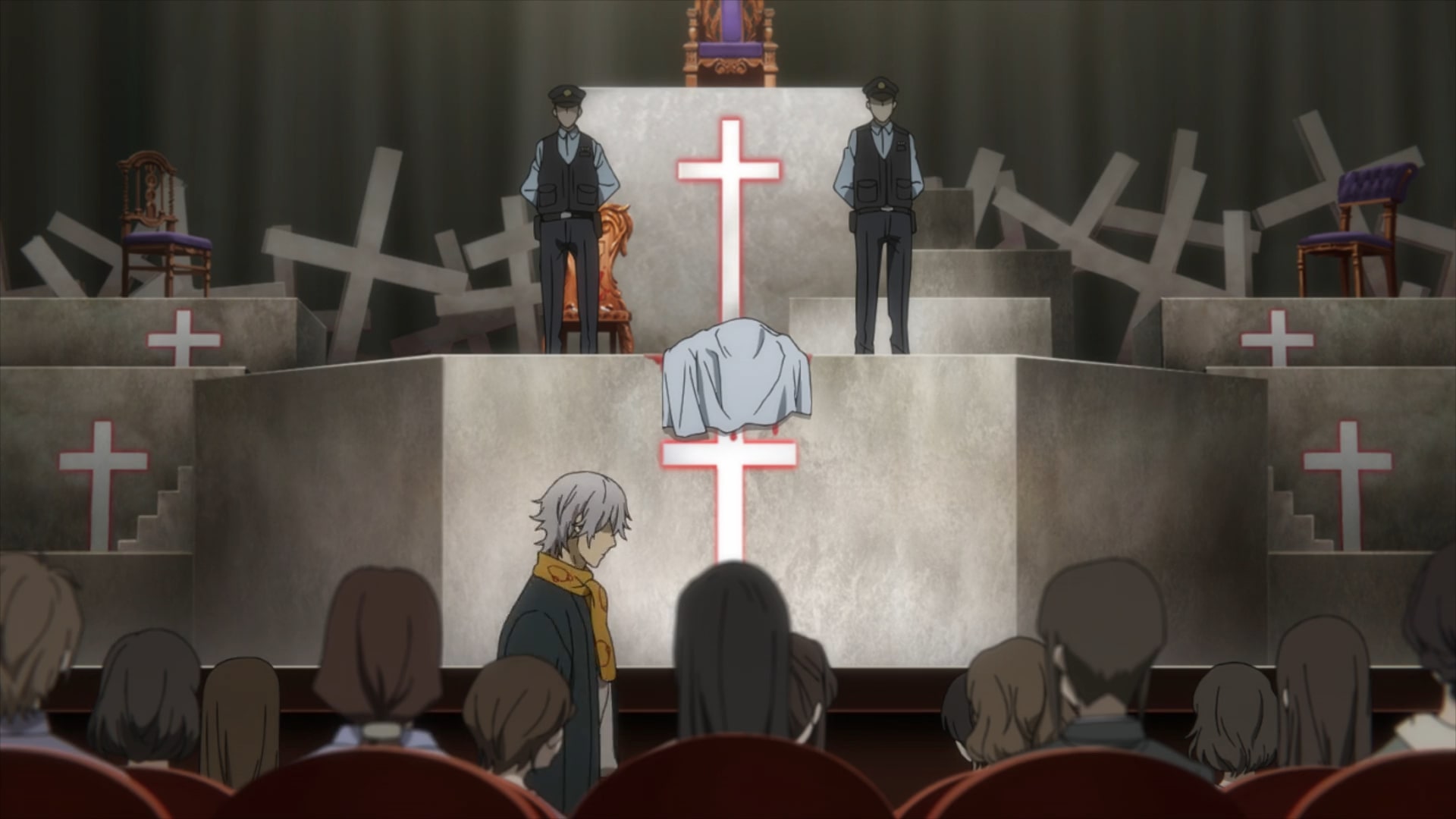 It turns out that he has himself been abducted. After being given a few sedatives, he has been tied up so that one can make it seem that he is the murderer. But Ranpo has been hiding the most shocking aspect of the crime for the last. He then argues that there has been no murder. When he asks Tokito to stand up, the actor reluctantly wakes up and asks how long had Ranpo known. Ranpo then reveals that he knew what Tokito planned to do since he met him in the dressing room before the play even begin.

He found out because of his pale face which according to him was because of the fact that Tokito had been drawing out large quantities of blood for his entire plan. Tokito knows that he has been unmasked so he admits that he did everything just for the sake of acting. As an artist, a realistic portrayal of death was something that he wanted to give his audience. But Ranpo made him realize that his action only horrified the people in the theater. Fukuzawa is naturally proud of Ranpo, who has once again proved how he can be a true asset to him.